Think of Africa and a vast, unspoilt wilderness springs to mind. There, conservation is the byword and these handpicked hotels are all, in one way or another, committed to protecting the environment, wildlife and local community for generations to come. 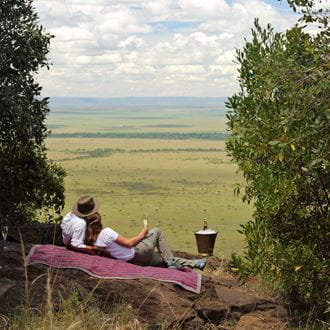 Angama Mara offers a new kind of safari experience. Named after the Swahili word which translates as "hanging in mid-air", each of the glass-fronted suites is suspended on the edge of the Mara escarpment overlooking the savannah plains beyond. Wake in the morning to hot air balloons rising up to your eye-level for a dramatic start to the day! The suites really steal the show, each one hangs suspended off the edge of the escarpment, with a 10-metre wide floor-to-ceiling glass wall to the front of the suite to give 180-degree views...perfect for spying wildlife from the comfort of your suite! 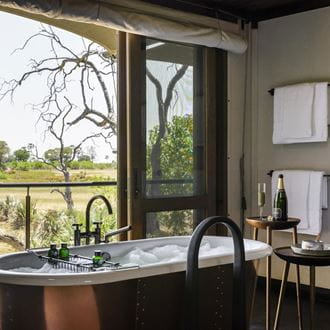 Located in the heart of the delta, Xigera Safari Lodge features 12 unique suites which blend seamlessly with the surroundings, clad in charred timber, brushed copper accents and hand-carved wood. Each of the suites also boast a private deck from which to enjoy astonishing views over the floodplain. me viewing can be particularly enjoyed at Xigera by glass-bottomed mokoro (traditional dugout canoe) or by boat, as well as in open 4x4 game vehicles within the Moremi Game Reserve. 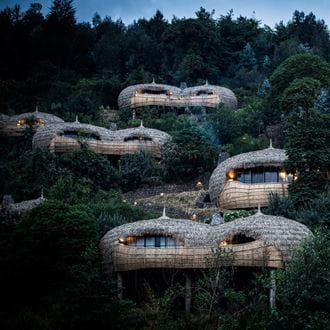 Conservation and community are at the heart of life at Bisate. During its construction, 15,000 indigenous trees were planted in the grounds of the lodge kick-starting a reforestation project that is still underway today. In doing so, the lodge has successfully replicated the unique eco-systems of the Rwandan rainforest, creating a sanctuary for endemic wildlife to thrive. The environment remains a priority in neighbouring Volcanoes National Park too and Bisate Lodge has been recognised as a Centre of Excellence for its vital work expanding and restoring the natural habitats of mountain gorillas. 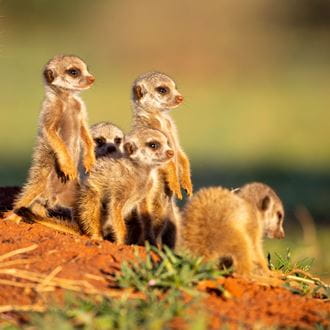 Tswalu is an incredible bush retreat lying on the edge of the Kalahari Reserve, within the largest privately owned game reserve in South Africa. Immaculately designed Legaes (Tswana for small house) provide every comfort and blend harmoniously into the surrounding wilderness. A huge highlight of a visit to Tswalu are the meerkats. Two colonies can be visited; these meerkats, due to their regular exposure to human presence, are very relaxed when visitors are around. It's a wonderful sight to visit in the morning, watch the meerkats slowly wake and emerge from their burrows to bask in the sun and then begin foraging for grubs. Many guests find it hard to tear themselves away! 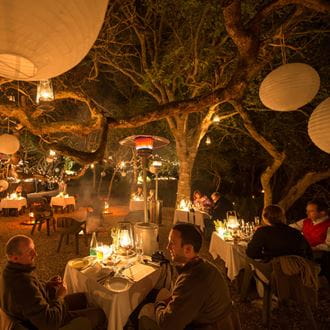 An offshoot of the Grootbos Private Nature Reserve, the Grootbos Foundation was founded in 2003 to protect the region’s endangered belt of shrub land called fynbos, and also provide support to the local community. Through an array of self-sustaining projects, ranging from beekeeping and computer training to football coaching and clearing alien vegetation, the Grootbos Foundation aims to empower local people enabling them to build a brighter future for themselves. The non-profit organisation conducts its own research into ecological, educational and social issues to find solutions to the issues affecting local people. 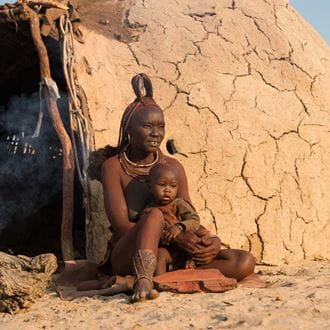 The Hoanib Valley Camp was, from the outset, a joint venture with local Himba communities and Africa's longest running giraffe conservation charity, the Giraffe Conservation Foundation (GCF). Guests can even spend time with the expert team out in the field, observing the cutting edge research taking place. The camp is committed to ensuring that virtually no footprint is left behind; tents sit on decks made of wood, bamboo and 70% recycled-material composite, the camp is entirely solar powered and carbon emissions are kept to a minimum to help protect the fragile desert eco-system of the Hoanib Valley. 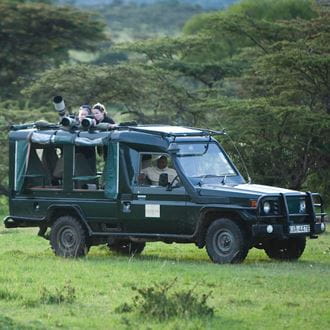 At Kicheche, the motto is ‘say R’. Reduce, reuse, repair, recycle are the four buzzwords that form the pillars of their environmental strategy. Aware of the critical need for efficient resource management in remote locations, Kicheche has implemented alternative renewable energy sources to provide electricity for lighting, appliances and refrigeration. Vegetables are grown organically in the onsite bush gardens and ingredients are sourced as locally as possible. The building of strong corrals to protect the Maasai’s livestock from predators is just one of the initiatives in place at Kicheche to support the local community. 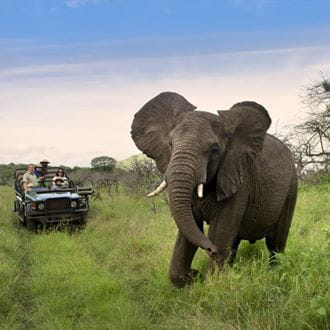 All &beyond properties look for ways to reduce energy consumption and carbon emissions at their lodges. By introducing recycling initiatives, encouraging conservation awareness and increasing water efficiency, they have demonstrated a deep-rooted commitment to sustainability. At Phinda Rock Lodge, the focus is primarily on land management, promoting soil conservation and controlling the spread of invasive plants, alongside its involvement with the Ezemvelo KZN-Wildlife Black Rhino Range Expansion Project. In 2004, the project selected the &Beyond Phinda Private Game Reserve as the first release site for 16 black rhinos. The endangered rhinos have since thrived in their new home, providing further evidence of the successful restoration of farmlands into prime wildlife habitat. 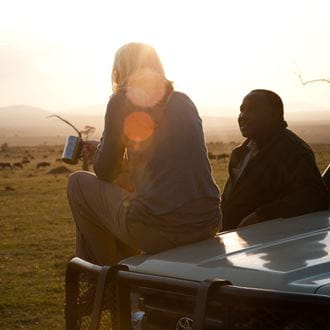 Despite moving to different locations throughout the course of the year, Nomad Tanzania aims to ensure as little trace of the camp is left behind as possible. The inspiration for the camp comes from nature and so the camp does as much as it can to give back to - and not take from - its surroundings and with eco flush toilets and safari style showers, water wastage is limited. The Nomad Trust invests in the people who live near to its camps and conservation is one of its key focuses. By creating awareness of the threats to wildlife and aiding the local community, they are enabling positive change across Tanzania. 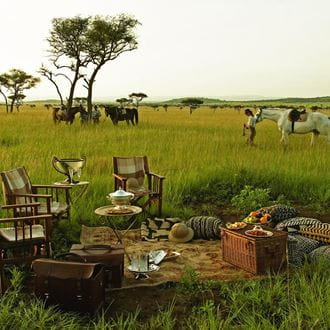 At Singita, preservation and protection are the pillars of everything they do. Its three main focuses are biodiversity, community and sustainability and tireless efforts are underway to celebrate and protect the pristine African wilderness, how it is and how it should be for many years to come. Having eliminated the use of plastic bottles at their camps, Singita is currently working on adopting the use of electric game vehicles at all of its properties to further reduce its impact on the planet. In future, they hope to avoid the use of all single use plastics to move them closer to their goal to become a carbon neutral operation.