Spain, with its extensive coastline, colourful culture and fabulous food, is at the same time both vibrant and relaxing. Head to Andalucia for beautiful architecture and fascinating history, the Basque Country for gourmet cuisine and a glass of Rioja, the Canary Islands for striking volcanic sandy beaches or Mallorca for style, glitz and the freshest seafood.

Not just the home of sangria, Flamenco, paella and siestas, Spain has a lot more to offer the visitor. Whether it's a visit to the buzzing cities of beautiful Madrid or vibrant Barcelona; a week soaking up the culture of Andalucia, or just soaking up the sun in Mallorca, you'll want to return to discover more.

The variety of landscapes and culture in Spain is truly breathtaking. Known for its winding streets, breathtaking architecture and cultural heritage, Andalucia is popular for historians, culture lovers and romantics. From the beautiful city of Seville, the setting for many famous operas, to the magnificent coastline, it is a very popular part of the country. Try to time your visit during the colourful annual fiesta of Semana Santa during April.

Catalonia boasts the amazing city of Barcelona, but also has easy access to the mountains, where you'll find the unspoilt ski resort of Baqueira. Along the coast, you'll discover charming fishing villages, ancient towns and the pristine beaches of the Costa Brava.

Food in Spain has undergone a major renaissance in recent years, and Girona boasts the second best restaurant in the world - El Celler de Can Roca. Try wandering from tapas bar to tapas bar in true Spanish style - the most sociable way to eat! You will also find some amazing wines, as after France and Italy, Spain is the third largest wine producer, with an abundance of native grape varieties - Tempranillo being the most well known and the main grape used in producing Rioja.

For some winter warmth, it's a good idea to head south to the Canary Islands, where temperatures remain higher than in other parts of southern Europe. The glamorous island of Mallorca in the Ballearics is a fabulous destination from early Spring to Autumn, with its beautiful beaches and striking scenery, and where you'll also find a handpicked selection of luxury Scott Dunn villas, that come with private chef, host and nanny.

We’ve travelled the length and breadth of Spain and tested every possible route to enable us to curate itineraries that work absolutely seamlessly, taking in the country’s many highlights at just the right pace. Packed with unique experiences and handpicked hotels, our trips deliver unforgettable travel moments.

Our specialists have travelled every inch of Spain and stayed in countless hotels so that we can recommend only the very best ones to match your preferences. Whether you want to stay at the hottest property in the area or are looking for somewhere with rustic charm, our handpicked selection of hotels has every angle covered. 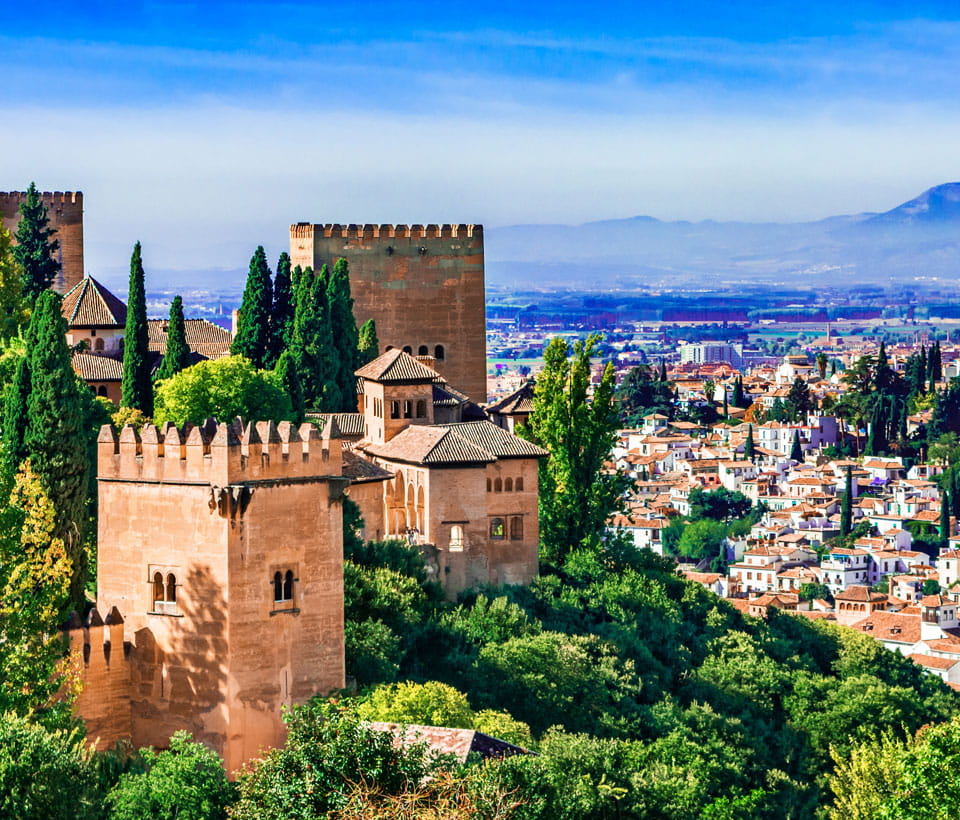 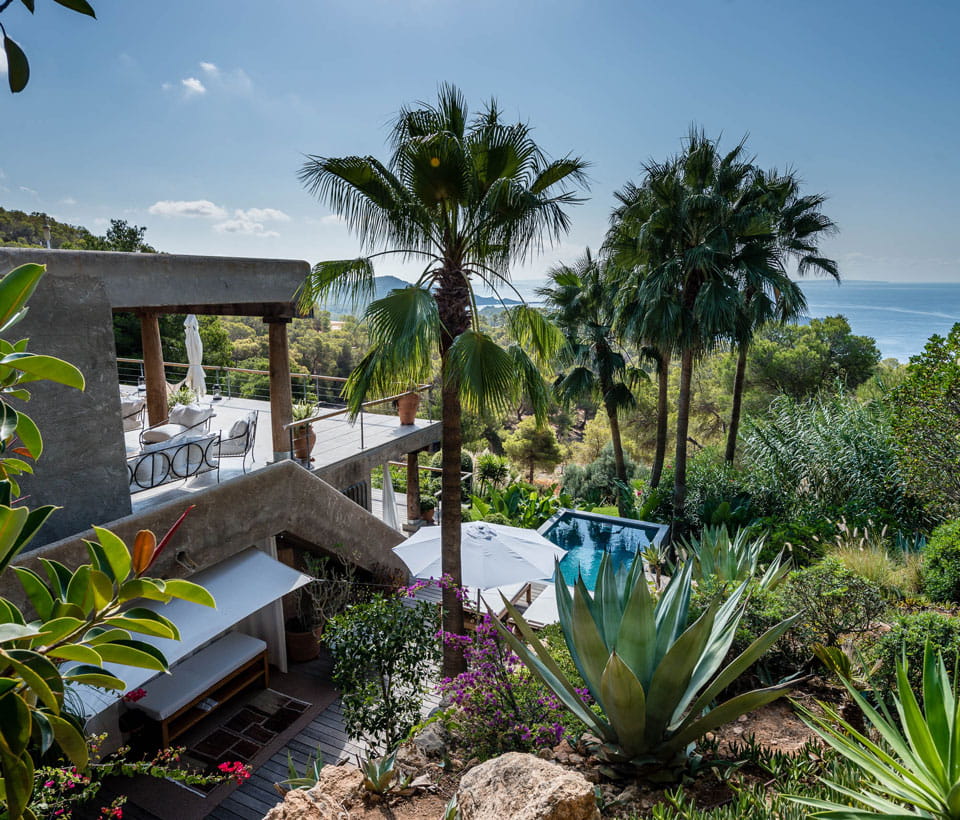