Why Bhutan Needs to Be on Your Bucket List

Bhutan either sits very high on your travel list or doesn’t feature at all. Perceived as expensive and out of reach, there’s little wonder that many of us think that visiting this remote, untouched Himalayan Kingdom will only ever remain a distant dream. “That’s certainly how I felt”, says Indochina expert Kate Hall, “until I realised that its mythical reputation is the secret to its greatness”. 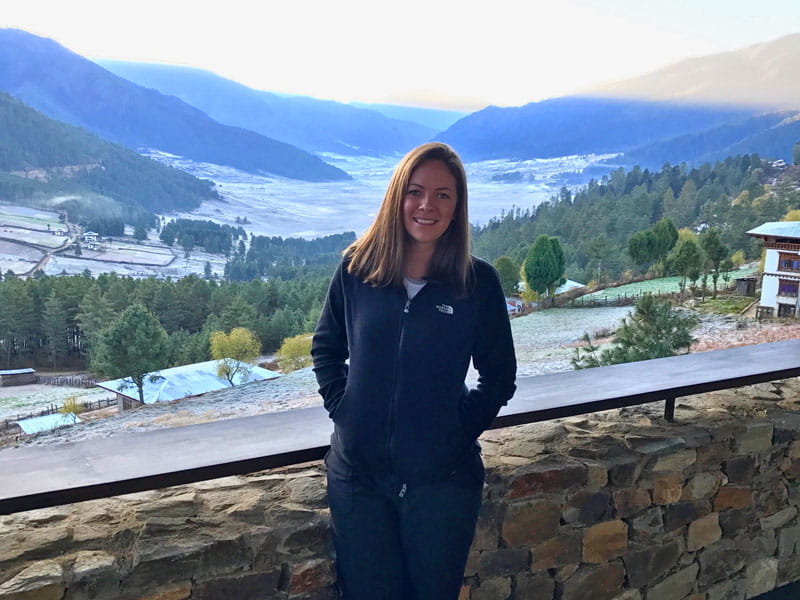 Land of mystery and beauty

With pristine pine forests, poppy fields and traditional subsistence villages that give way to high tracks of Himalayan passes, Bhutan is one of a kind. It’s a true hinterland with vast swathes of fertile hills and jungle that have remained untouched for centuries. The more you explore, the more mysterious and magical it becomes—there’s absolutely nowhere like it.

“A trip to Bhutan is worth a lifetime of holidays, in my eyes. It has a very genuine, very special allure.”

Last November, I was privileged to experience Bhutan’s beauty, innocence and utter uniqueness for myself, and it hit me in a way I didn’t expect. It’s simply the most breathtaking country I’ve ever visited (and I’ve been lucky enough to live and travel extensively across Asia, so I don’t say this lightly). Its impact will live with me for a long time. I suspect that this is the same for many people who visit.

The distinct and well preserved culture, the peacefulness of its people, and the fact so much information has been lost due to fires and earthquakes over the centuries makes this a place of true mystery. TV only arrived in Bhutan in the 1990s, and you’ll find is country isolated in a wonderful way. Interestingly, this isolation seemingly hasn’t resulted in poverty and a lack of access to information, it’s simply given rise to what appears to be the happiest little country on earth. 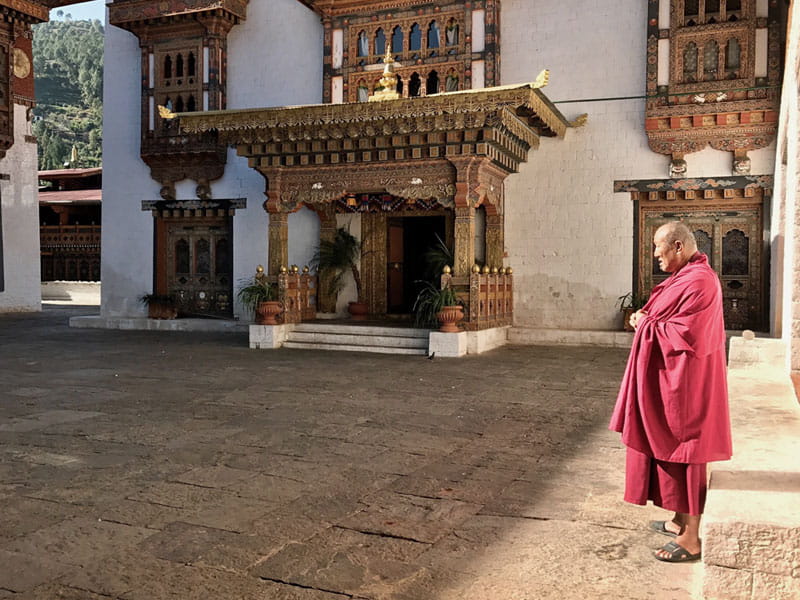 The reliance on farming and faith has created a very humble and extremely modest population. You’ll be hard pushed to find any destination where the people are as friendly as the Bhutanese. Tantric Mahayana Buddhism sits at the heart of the culture. I’ve been to many Buddhist countries in Asia and nowhere have I seen such dedication to faith, with tiny monasteries perched on high mountain peaks, home to hundreds of monks or nuns who have dedicated their lives to the teachings of this unique form of Buddhism. 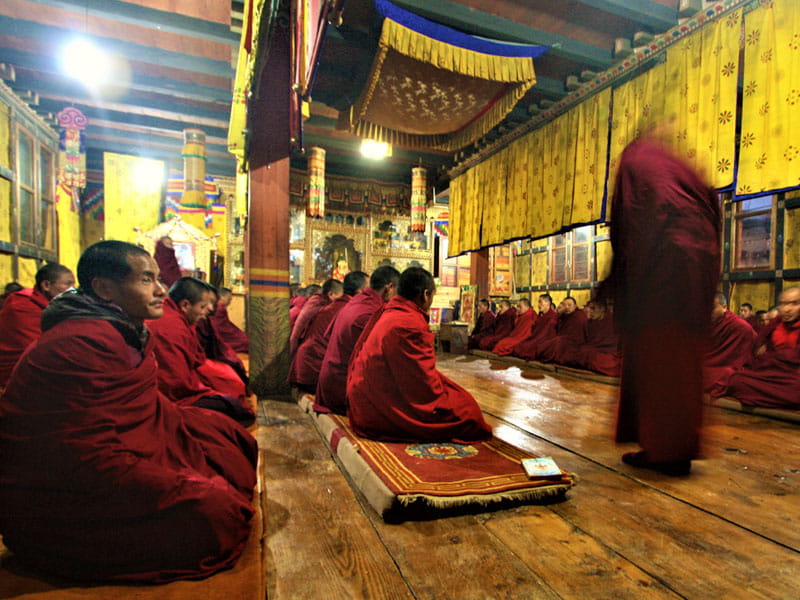 One of the most special experiences you can have is sitting in on a morning prayer surrounded by hundreds of monks wrapped warmly in deep red robes, chanting in the most mesmerising and spiritual way. The monasteries are beautifully adorned with intricately carved and painted wood but, of course, in true Bhutanese style, they’re still modest and a place for worship. You’ll find it hard to come across anything ostentatious or showy in Bhutan, and that’s a big part of its appeal. Even the King and Queen reside in a very simple palace. 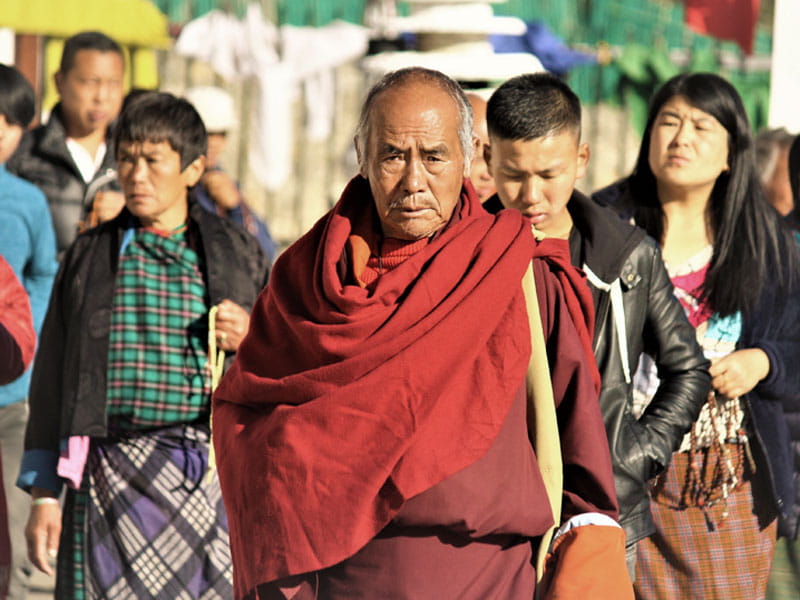 Overall, tourist numbers in Bhutan are tiny. Around 50,000 people each year. Compare this to the whopping three million that visit Angkor Wat in Cambodia. The Bhutanese government intentionally keeps the country expensive to keep the numbers down, which means you’ll rarely encounter other travellers. If you’ve been to Asia before, you’ll know how hard this is to achieve. Better still, much of the money generated by tourism goes towards free health and education. When you chat with the locals in English you’ll know this money is being well spent.

Bhutan’s appeal lies in its glorious mountain scenery. Unlike Nepal, the landscape is greener and softer, neatly latticed by glacial turquoise rivers. Another attraction is its beautiful people, their way of life, their hillside homes heated by local pine wood, yaks feeding on grass. Then there are the remote monasteries and Dzongs that you trek hard to find. 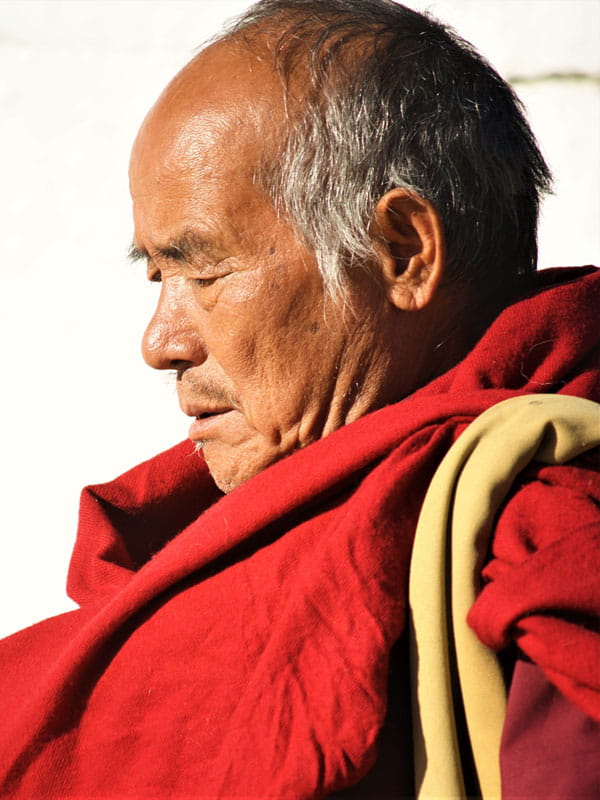 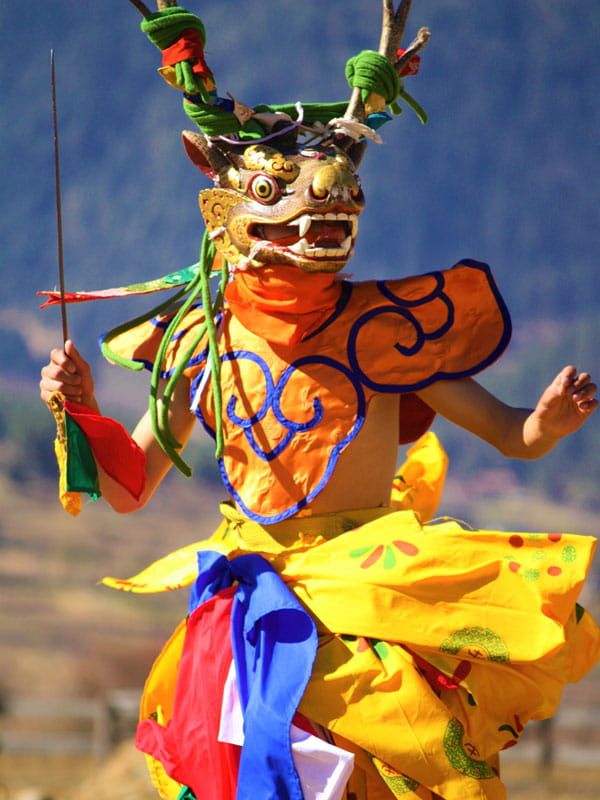 Despite its remoteness and having only opened up to tourists in the 70s, Bhutan has a fantastic collection of upscale hotels. Carefully planned and managed by some of the world’s finest small hotel groups such as Como and Aman, they’re immersive, sensitive and totally in keeping with Bhutanese sentiments. There’s no space here for glitzy rooms and gold taps, which would feel completely incongruous and out of place.

What you get are homely luxury lodges with wood burning stoves and floor to ceiling windows that absorb the views. You get fine dining, great wines and flawless service. Given that it’s such a unique, remote place I’ve don’t quite know how they do it. 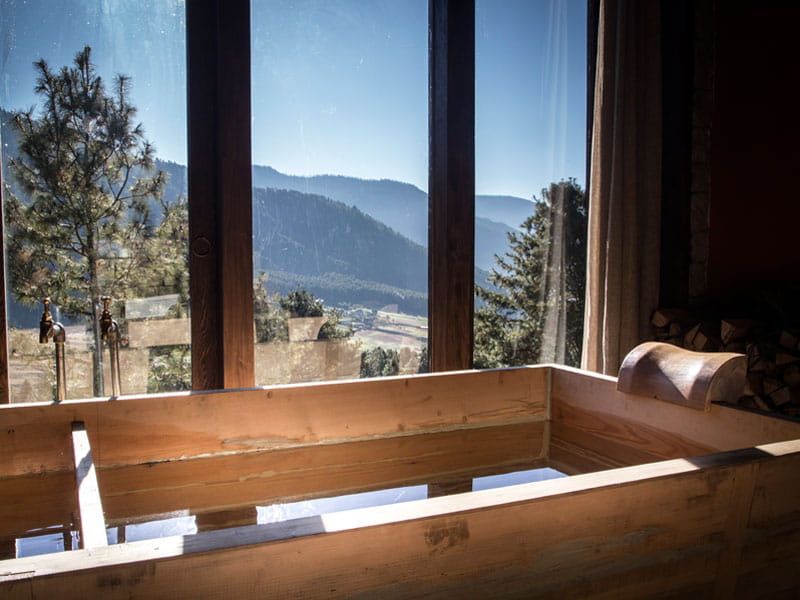 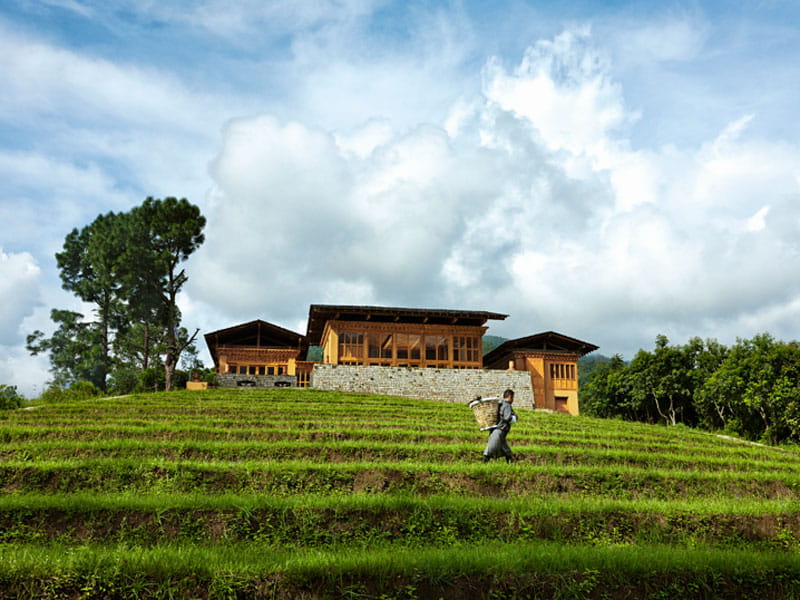 Landlocked Bhutan, with its subtropical forests and high mountain passes, it’s fiercely devout people and unspoiled culture is a very special destination. It’s a place of extreme and exhilarating treks but also a place to escape, restore and relax. After a few weeks of clean Himalayan air, you return feeling completely reset. It may be expensive but in this case, you get what you pay for. My advice? Save up, splash out, do whatever you need to do to experience this incredible country and enjoy the trip of a lifetime.

This entry was posted in Africa, and tagged Adventure.