The Galle Face, an impressive old colonial building, situated right on the seafront, was established as a hotel in 1864. The hotel is perfectly located in the heart of the commercial city and also has wonderful views of the Indian Ocean.

Set in a fantastic location in central Colombo, perfect for shopping and sightseeing, the hotel today is split into two - the Classic Wing and the newer Regency Wing which we prefer for comfort reasons.

The 82 rooms of the southern Regency Wing of the hotel have recently been refurbished and modern luxuries have been tastefully combined with the original old Victorian features. Suites include living and dining areas, and are equipped with Jacuzzis, either in-room or on the balcony overlooking the ocean.

As well as a large swimming pool, beauty salon and fitness studio, the Regency Wing has a choice of two restaurants, one of which is right on the seafront and renowned for its seafood, and the other serving international cuisine. The Galle Face Hotel spa is set among lush tropical garden overlooking the turquoise waters of the Indian Ocean. There is also a museum and art gallery housing the Duke of Edinburgh's first ever car. Guests may use the facilities of both parts of the hotel.

There is plenty to do in the historic city of Colombo from shopping and dining to visiting cultural sites and museums. Colombo has a wonderfully eclectic mix of architecture that spans centuries from the many colonial buildings influenced by the Portuguese, Dutch and British to structures built in Buddhist, Hindu, Islamic, Indian and Contemporary architectural styles.

Enjoy High-tea at the open air Veranda Restaurant located on an elevated garden area, a few feet away from the Indian Ocean. High Tea has been served to guests every afternoon for the past 140 years. Over 20 delicious specials are served up with refreshing cup of Ceylon tea. 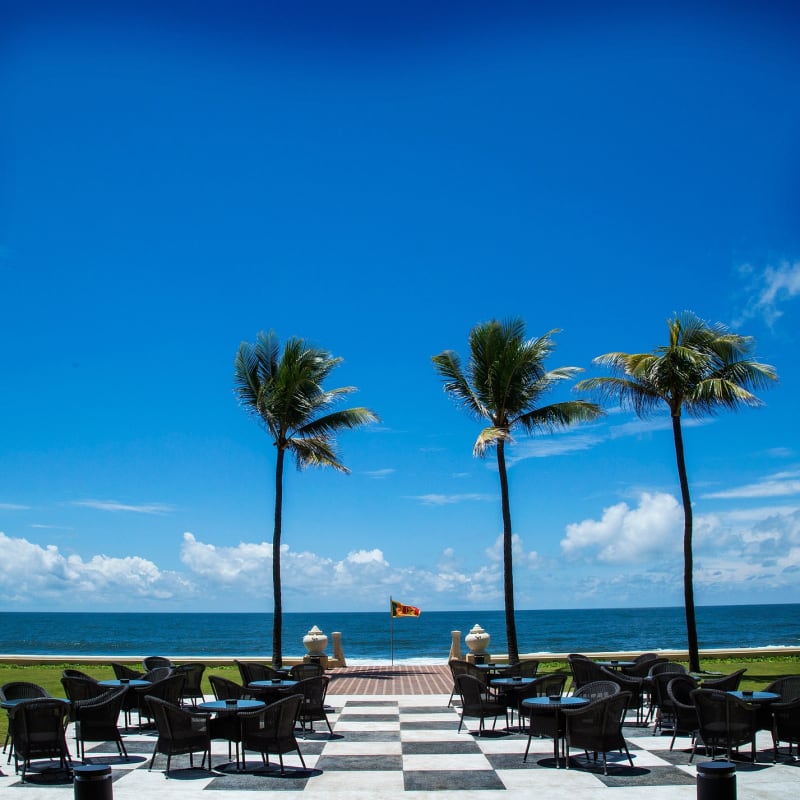 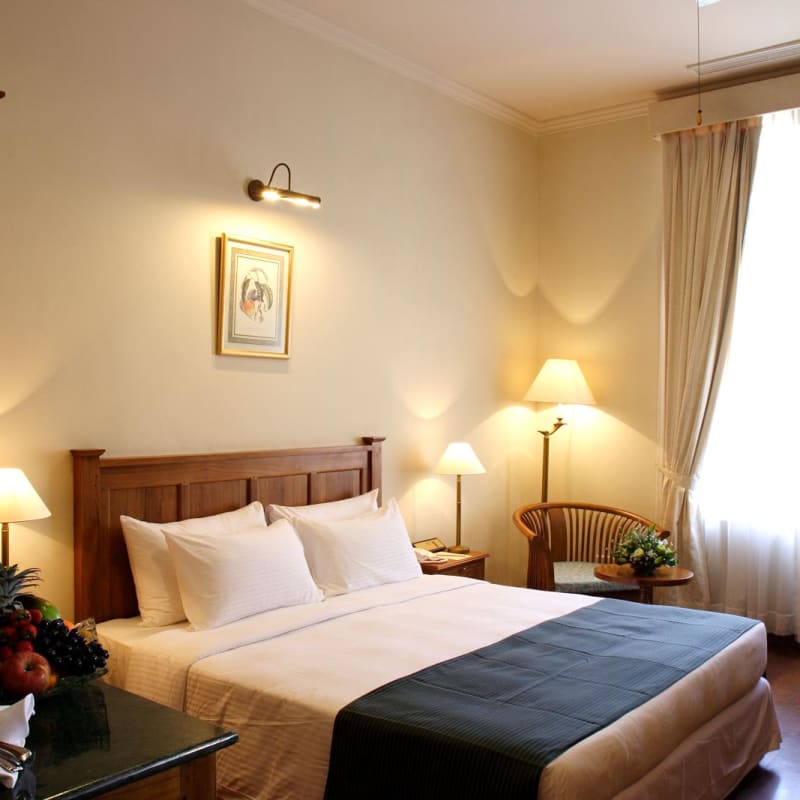 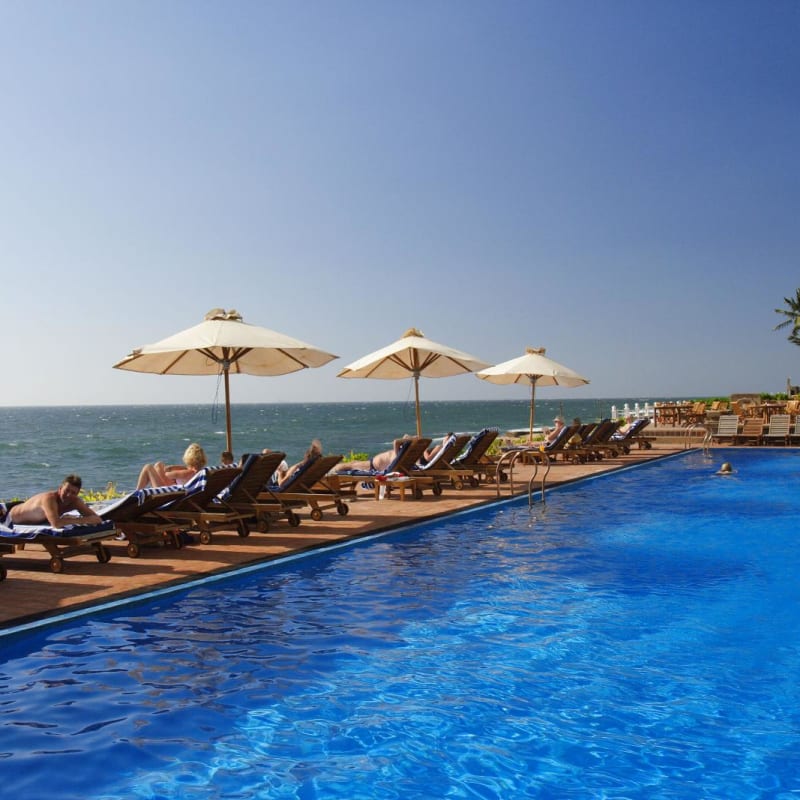 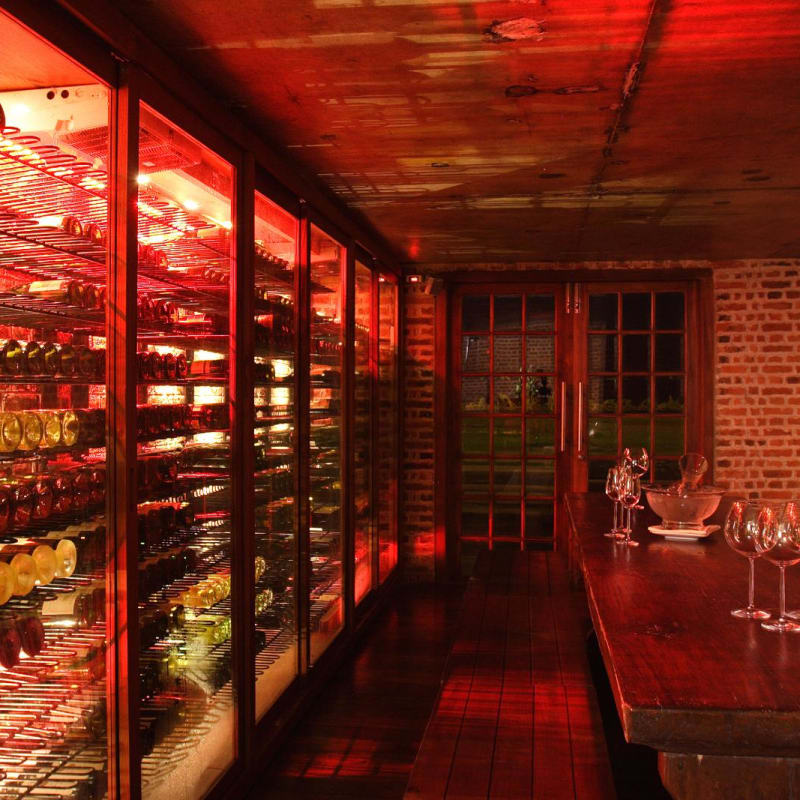 The Galle Face Hotel is in the heart of the commercial capital of Sri Lanka, situated on Galle Road right on the seafront.