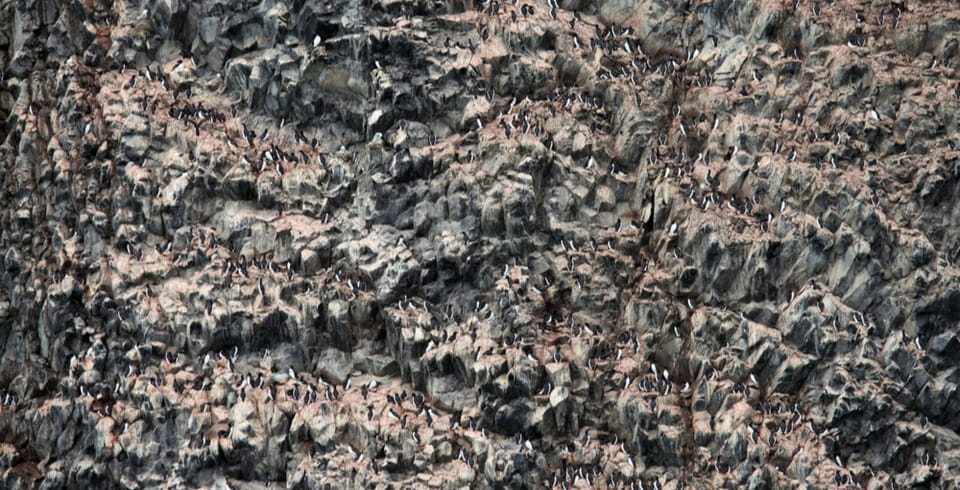 This is peak season for wildlife, known as birds, bears and beluga season in Churchill, Manitoba these are favourable months to view some of the Arctic’s most special wildlife. The Arctic tundra flowers are blooming creating colourful landscapes to spot arctic foxes, arctic hares and of course the polar bear. 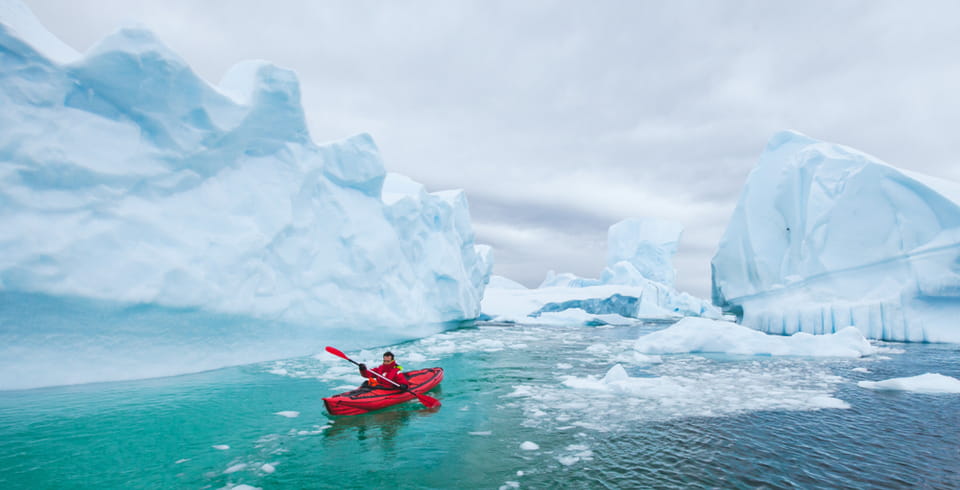 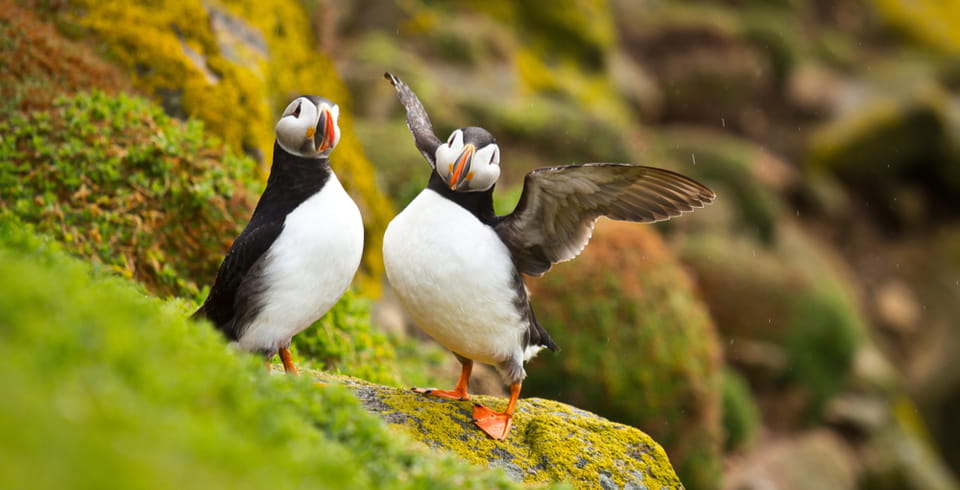 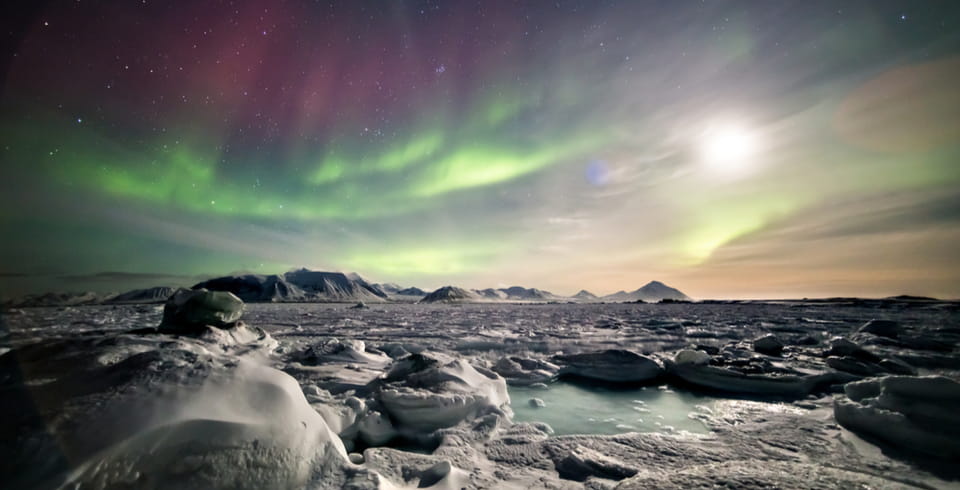