With a beautiful setting perched above the town of Cortina d'Ampezzo in the heart of the Dolomites, the Hotel Cristallo Resort & Spa is a wonderfully luxurious hotel, steeped in history with incredible views of the stunning Dolomites.

Located in the heart of the Dolomites and on the doorstep of a UNESCO World Heritage sits the Hotel Cristallo in Cortina d’Ampezzo. Cortina, known as the queen of the Dolomites is one of the most sought-after ski destinations in Italy, it became famous as the host of the 1956 Winter Olympics and remains a draw for prosperous snow and sun seekers. The idyllic village centre with cobbled streets and church has a wealth of shops and superb restaurants for its visitors to enjoy.

The Cristallo has a wonderful history since opening in 1901, it served as a military hospital during the First World War and has since hosted film crews and many famous faces. The hotel has had careful restoration and recent refurbishment to preserve its historic features. The hotel has 74 classically styled rooms within its grand building, three restaurants serving Italian, gourmet and local cuisine, and the Cristallo Ultimate Spa. The hotel is located in a slightly elevated position, a five minute complimentary shuttle ride from the centre of the village and the main ski lifts.

Cortina d’Ampezzo is recognised as a first class winter sports destination, the ski area has some technically challenging pistes around the town as well as excellent off piste opportunities, but there is more than enough blue runs to keep beginners and intermediates entertained too. The ski area comprises three mountain ranges connected by complimentary bus service. Due to its excellent snow-making facilities the ski season is guaranteed from late November until mid April.

Be sure to pre-book the Stube restaurant, this intimate dining experience serves delicious mountain food. 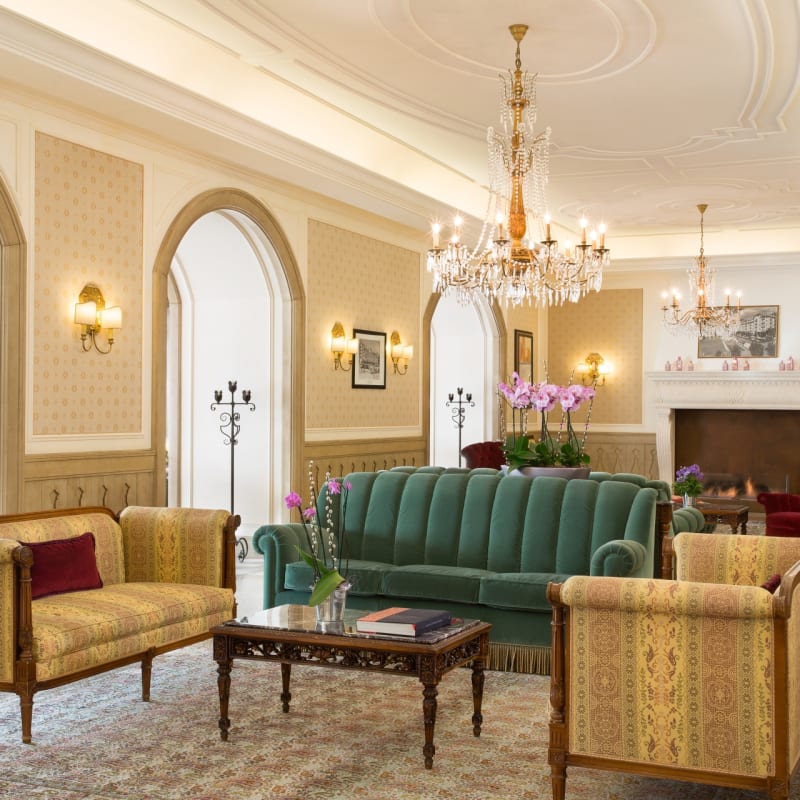 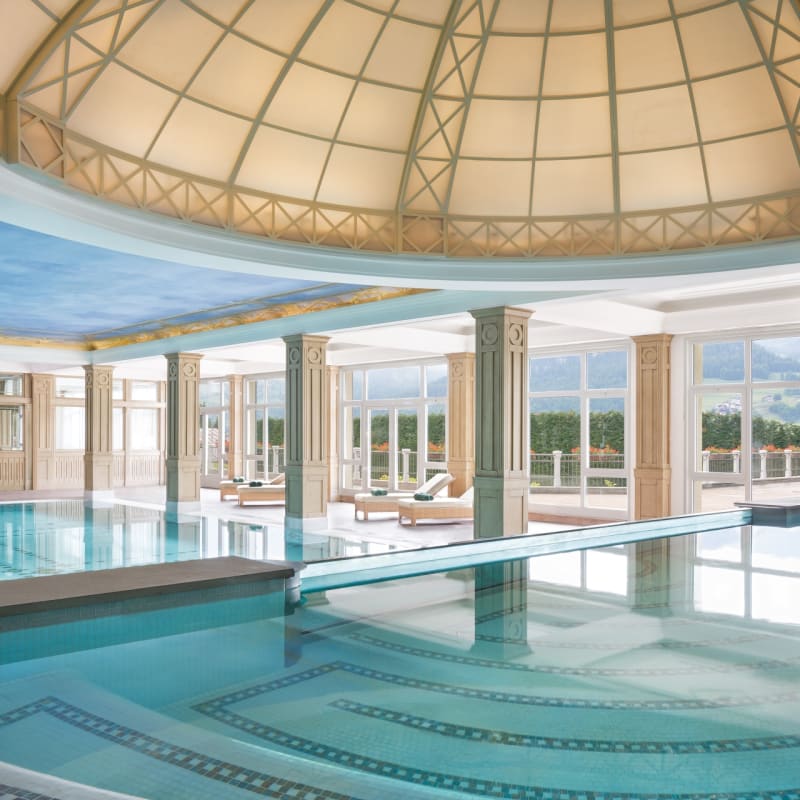 Cristallo Resort & Spa is located in the heart of the Dolomites in Cortina d’Ampezzo, at 1224m. The hotel is located a 5 minute shuttle from the main lifts and a 10 minute walk (or 2 minute drive) into the town centre.