Escape to Pienza, an idyllic medieval city that is small in size but grand in character. Tucked away amongst its golden-stoned buildings, La Bandita Townhouse is a hip oasis of modern design with exceptional cuisine and a laid back vibe.

Owned and run by a former New York music executive, La Bandita is achingly cool, a trendy enclave at the heart of one of Tuscany’s most picturesque spots, Pienza. Perched on a hilltop, Pienza’s ancient streets gaze out over sun-dappled hillsides lined with poker-straight cypress trees and rambling vineyards, a spectacular landscape that encompasses renowned wine-growing regions such as Montepulciano, Montalcino and Brunello as well as the heritage wonder of Siena.

Though housed in a 15th century former convent, La Bandita brings more than a dash of New York style, with dazzling white walls, exposed brickwork, sleek lines and modern furniture. The twelve rooms are minimalist, combining original features such as wooden beams with contemporary design and bright pops of colour. Air-conditioning, Ortigia bathroom amenities and cloud-like bedding create a dreamy escape, while views from the window remind you of the ancient splendour that lies just outside the door.

Whilst small, the hotel contains a pretty impressive range of facilities, including one of the city’s most popular restaurants, a private garden, library and a small spa with jacuzzi (payable locally). With a Scottish chef, David Mangan, at the helm, The Townhouse Caffe brings a contemporary twist to Tuscan cuisine, making the most of the seasonal, fresh produce provided by the fertile fields, orchards, vineyards and olive groves of Tuscany.

Step outside the front door of La Bandita and you’re immediately at the heart of Pienza. Originally conceived as a model Renaissance city in the 15th century, this tiny jumble of honeyed stone and cobbled streets is as picture-perfect as they come. Ancient walls are festooned with flowers, old Italian women chatter across narrow alleys and people spill out of cafes onto sun-drenched piazzas. Further afield, the wine estates of Montalcino and Montepulciano offer wine tastings, while San Gimignano and Siena are steeped in medieval history.

Offering a laidback, relaxed break within reach of some of the most beautiful spots of the UNESCO World Heritage listed Val d’Orcia, La Bandita is a superb option for couples looking to unwind without straying too far from the food, wine and cultural delights of Tuscany.

Drop into the library/lounge in the evenings for free cheese, an honor bar and optional conversation with fellow guests.  Spin a '70s or '80s vinyl LP on the record player or borrow a yoga mat for a post-tour stretch. 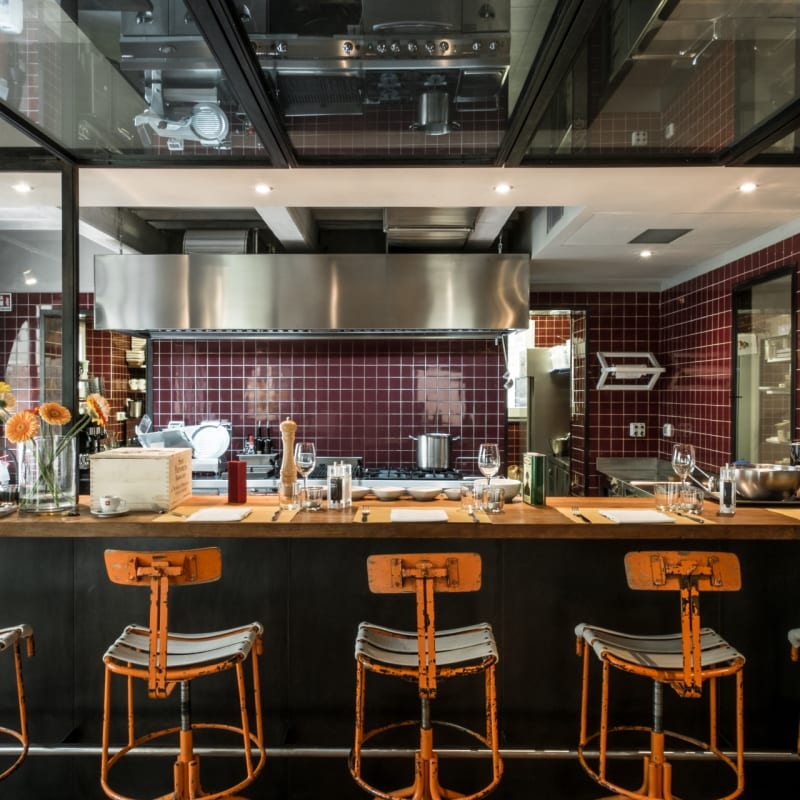 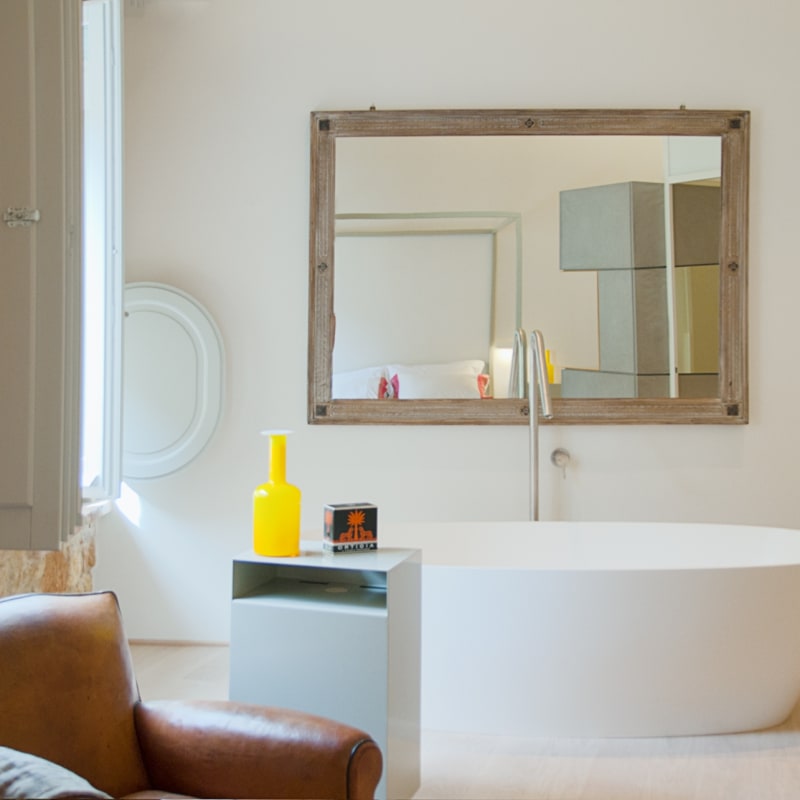 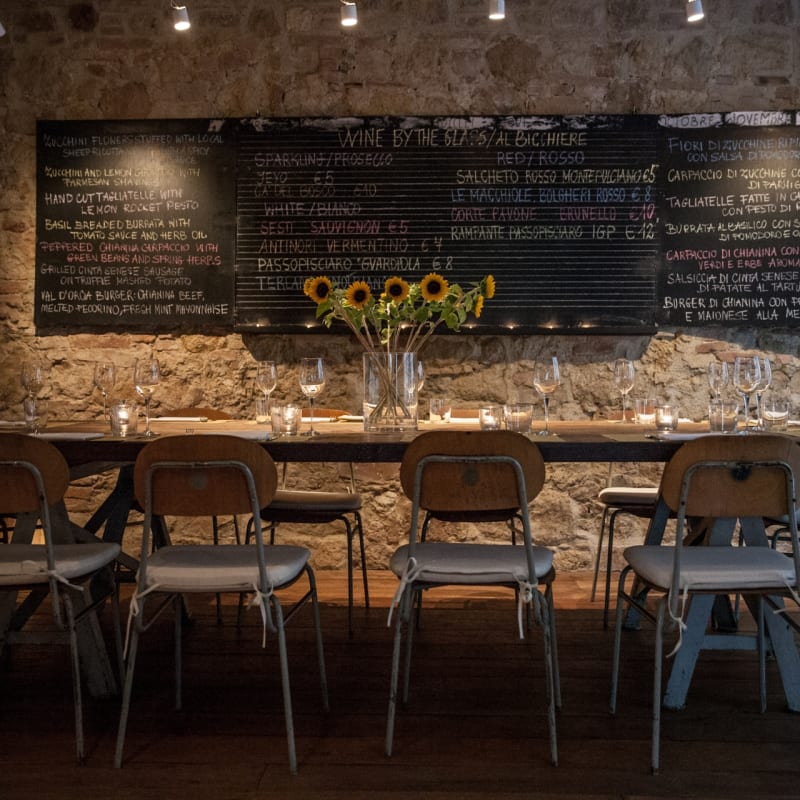 La Bandita Townhouse is situated in Pienza in the Val d’Orcia region of Tuscany. It is around a 2-hour drive from Florence, or 2.5-3 hours from Pisa.