Vila Monte Farm House is an idyllic country retreat nestled in the hills of the eastern Algarve region, just 25 minutes from Faro. The hotel boasts two swimming pools and acres of manicured gardens, perfect for those looking for space and tranquillity.

Situated in the rolling hills of the eastern Algarve, Vila Monte Farm House is a luxurious yet relaxed retreat in the heart of this stunning, untouched area of Portugal. Originally an old farmhouse, the hotel has grown to include a handful of in-keeping buildings housing the rooms and an abundance of manicured gardens.

Featuring two swimming pools, one of which is adults only, and a tennis court, Vila Monte Farm House provides the best of both worlds for couples and families alike, who together create a warm and laid back atmosphere. The epitome of boho-chic, the 55 rooms feature white-washed walls with splashes of color in the soft furnishings, all chosen to represent traditional Portuguese interiors giving the property a real sense of place.

There is a fantastic restaurant on site serving a range of dishes, from the more informal such as pizzas and salads to more traditional Portuguese cuisine. The chefs make the most of the abundance of incredibly fresh, local seafood and the herb and vegetable garden on site provides much of the greenery.

The east side of the Algarve is a far cry from its built up and overcrowded neighbor to the west. Landscapes here are made up of rolling hills, scattered with vineyards and olive groves before meeting the great blue expanse of the Atlantic Ocean. The nearby town of Tavira offers a touch of culture with its pretty Moorish houses, markets and authentic bars and restaurants. Olhao, even closer to Vila Monte Farm House, boasts some of the finest and freshest seafood thanks to its port, the largest fishing harbor on the Algarve. Beautiful beaches can be found on the islands just off the coast, and water taxis from Olhao, Tavira and Cabanas whisk passengers off to an array of beauty spots such as Ilha Fuseta and Ilha Tavira with their expansive stretches of white sandy beaches. 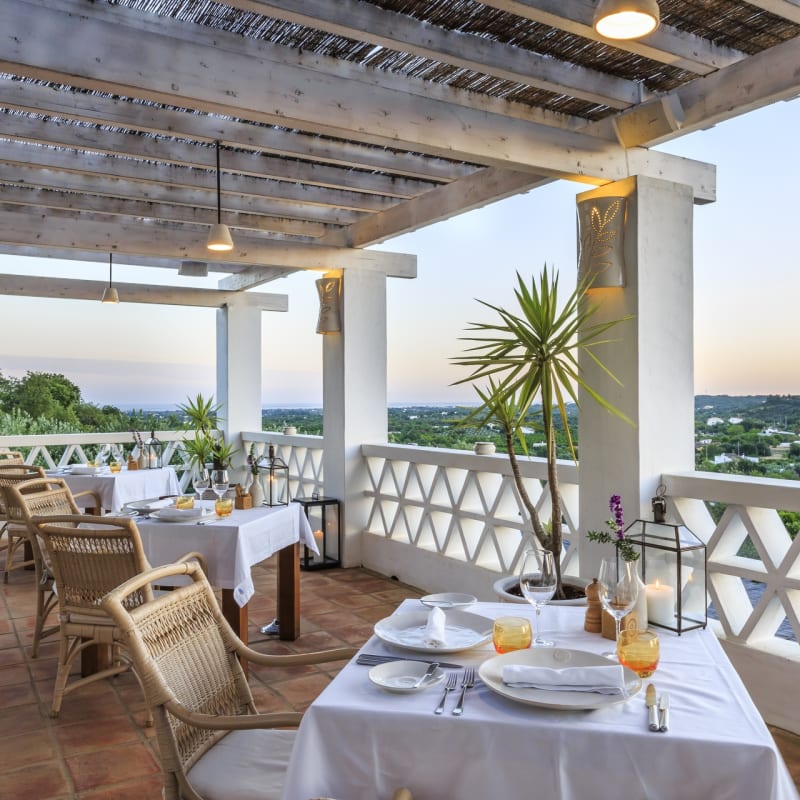 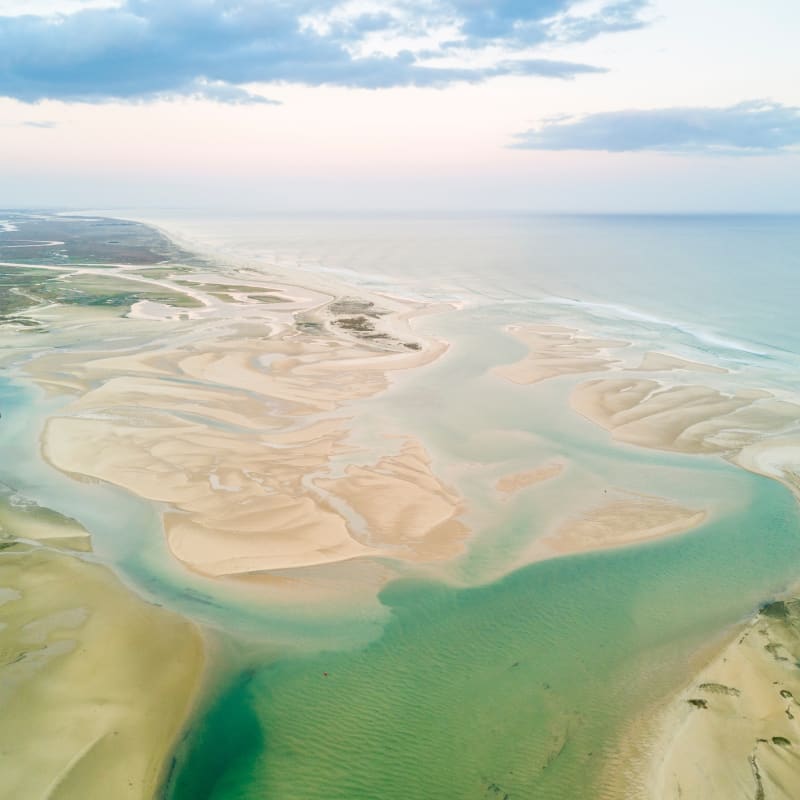 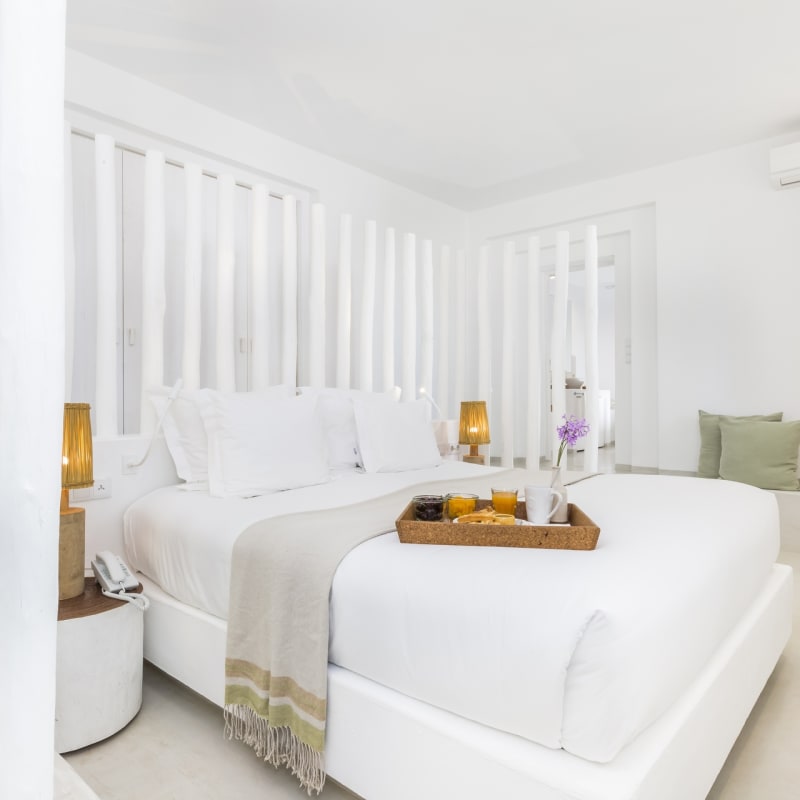 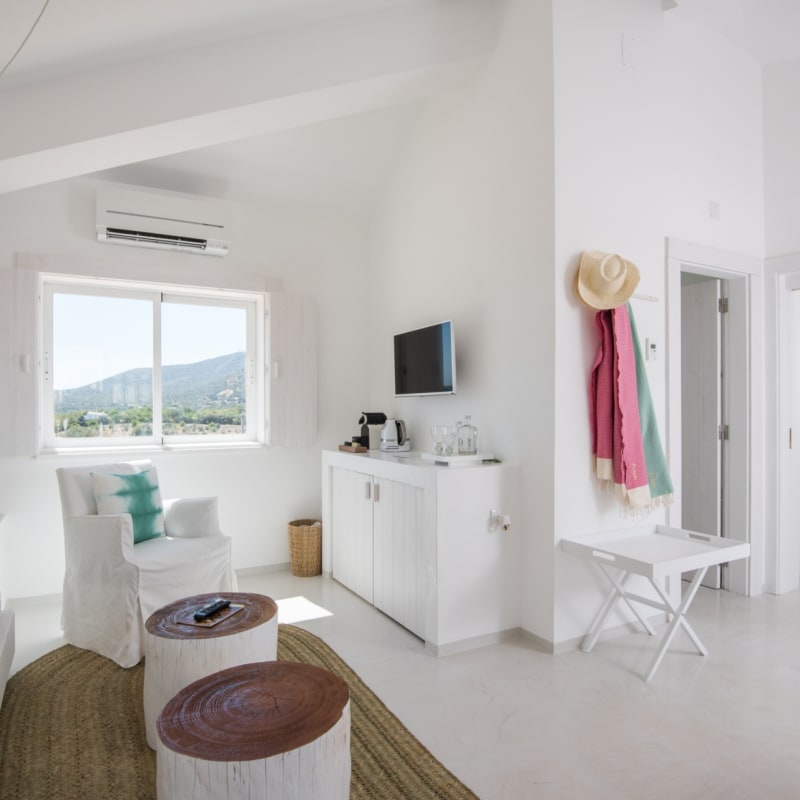 Vila Monte Farm House is near the charming village of Olhao in the unspoiled Eastern Algarve. There are several beautiful, untouched beaches on the islands nearby and pretty towns within easy reach.