Sarara Camp has six luxury tented rooms each positioned to maximise the stunning views of the Mathews Mountain Range and the watering hole. There is an outdoor bathroom offering a superb view of the hills from the shower. But there is also an indoor loo and sink at the back of the tent. Each tent has its own private terrace with table and chairs and morning coffee and tea are brought to you so that you can wake up gazing out over the mountains.

One of the highlights of the Namunyak area must be a visit to the famous ‘Sarara Singing Wells’. Samburu warriors bring their cattle to these watering holes on a daily basis during the dry season. Some of the wells are up to 10 metres deep. The warriors strip off, descend to form a human chain and chant traditional Samburu songs as they pass water up by hand for the cattle. This mind-blowing ritual goes on for several hours a day. 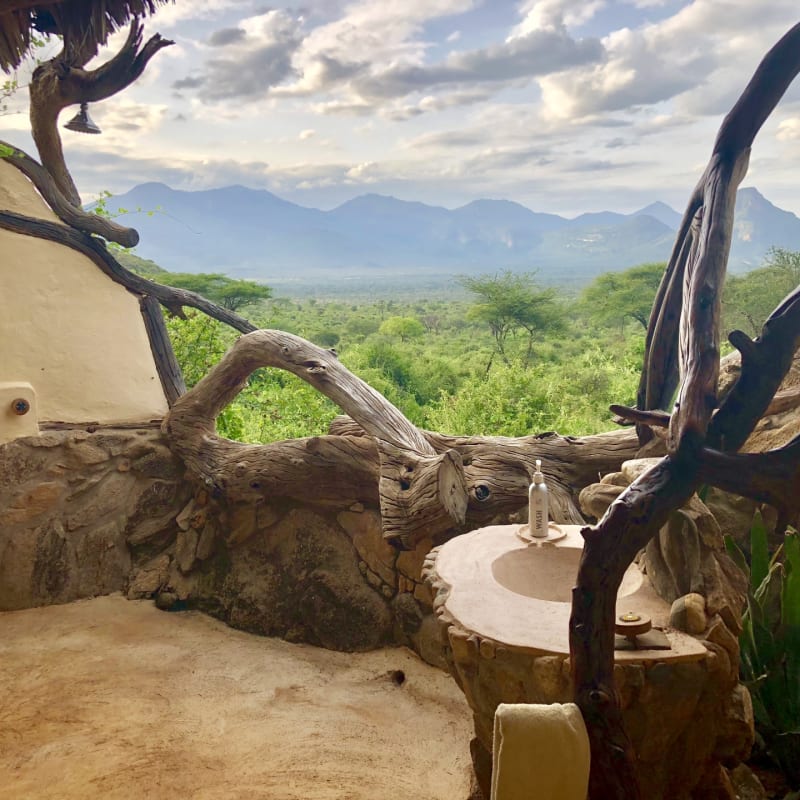 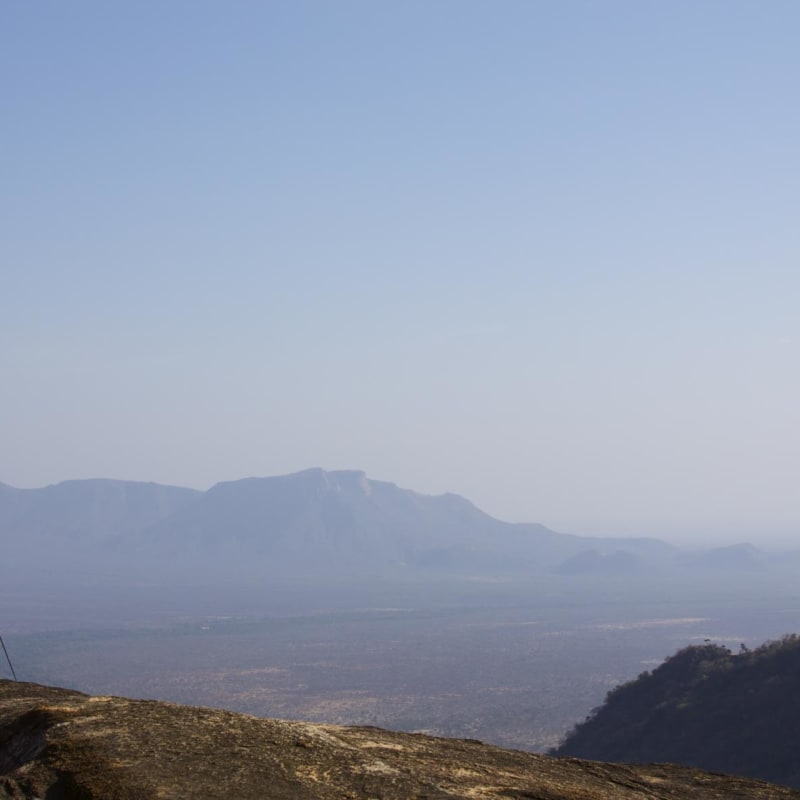 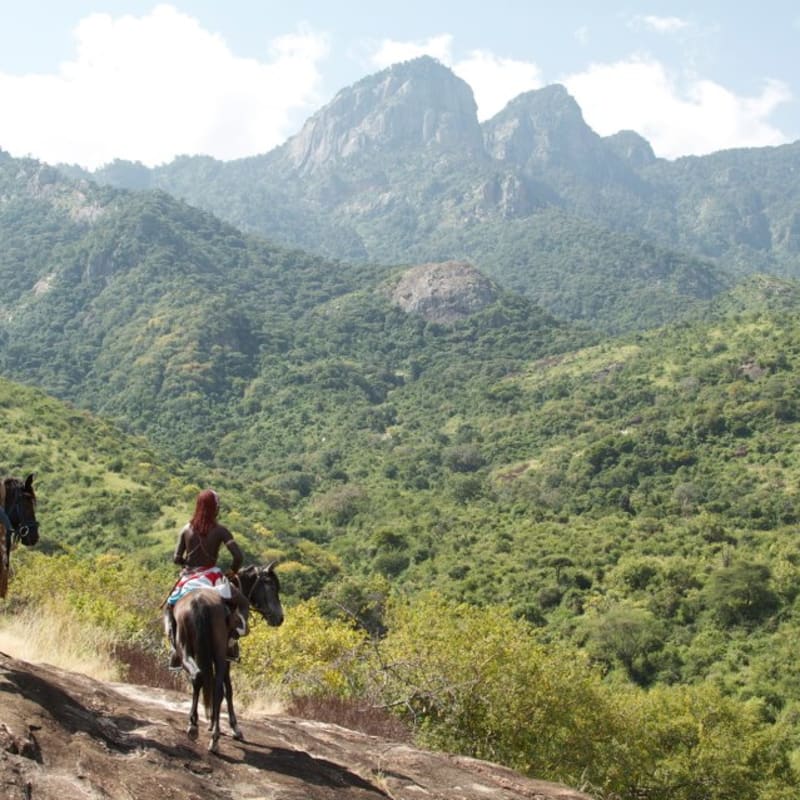 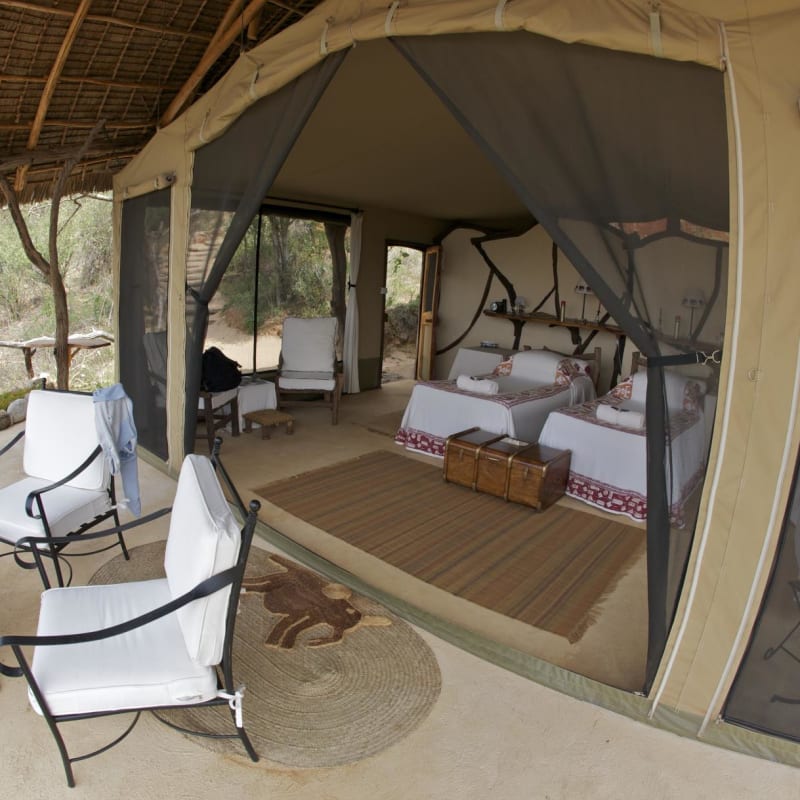