A few kilometres from Villa de Leyva and not to be missed is the Convento del Santo Ecce Homo, founded by the Dominicans. The pavement is made of local stone embedded with fossils, and the chapel has a magnificent golden altarpiece with a small Ecce Homo image.

The El Fossil Museum nearby is named after a 7 metre long pre-historic, marine-like reptile believed to be a “kronosaurus, found at the spot in 1977 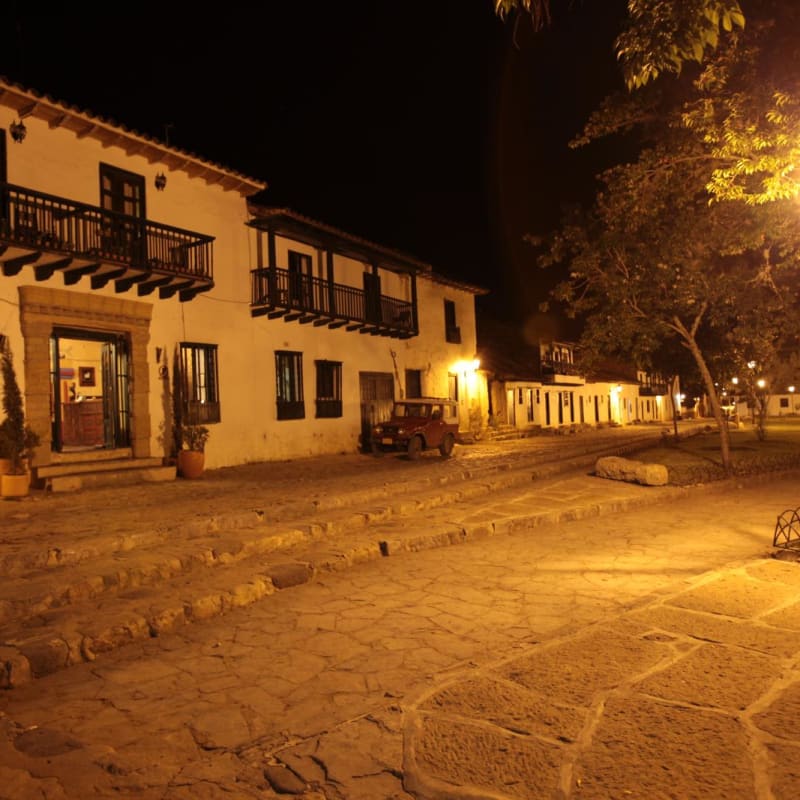