Never having been to Iceland, Scott Dunn USA President, John Spence, is understandably excited about his upcoming press trip. Hosted by the incredible and ultra-luxe Deplar Farm, it’s certain that he’ll have an exceptional experience. Follow John’s adventure through his personal travel journal… 6, September 2017 Getting Excited- Having had a very hectic work and family life ...

Never having been to Iceland, Scott Dunn USA President, John Spence, is understandably excited about his upcoming press trip. Hosted by the incredible and ultra-luxe Deplar Farm, it’s certain that he’ll have an exceptional experience. Follow John’s adventure through his personal travel journal…

Having had a very hectic work and family life over the last few months, I rarely get to think or get too excited or curious about my travels until they start. When I was invited to host some travel press in Iceland, and have the whole trip planned by our expert team, I did the decent thing and said yes, please. I had eight days to see and do whatever was planned for me. I love my job. 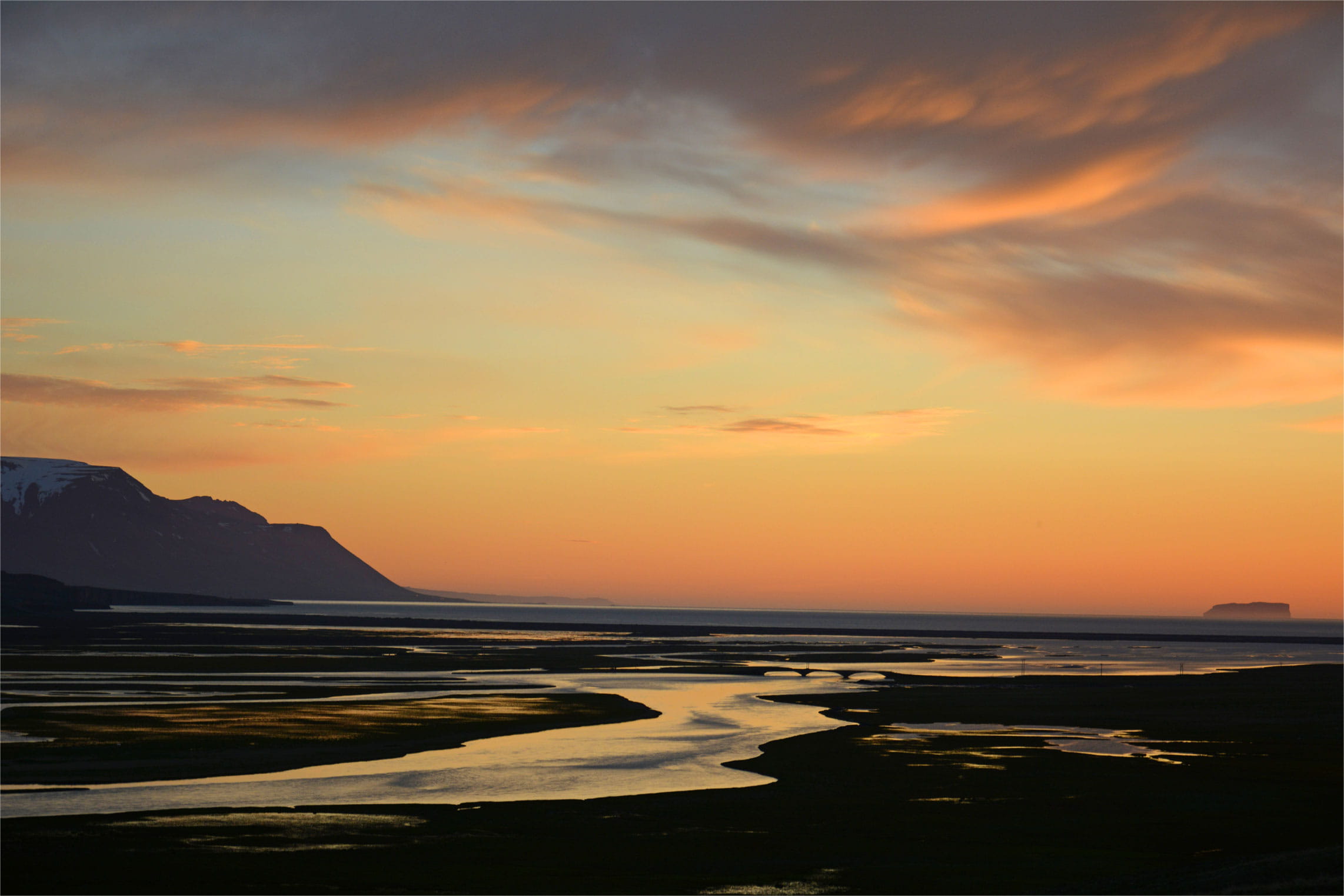 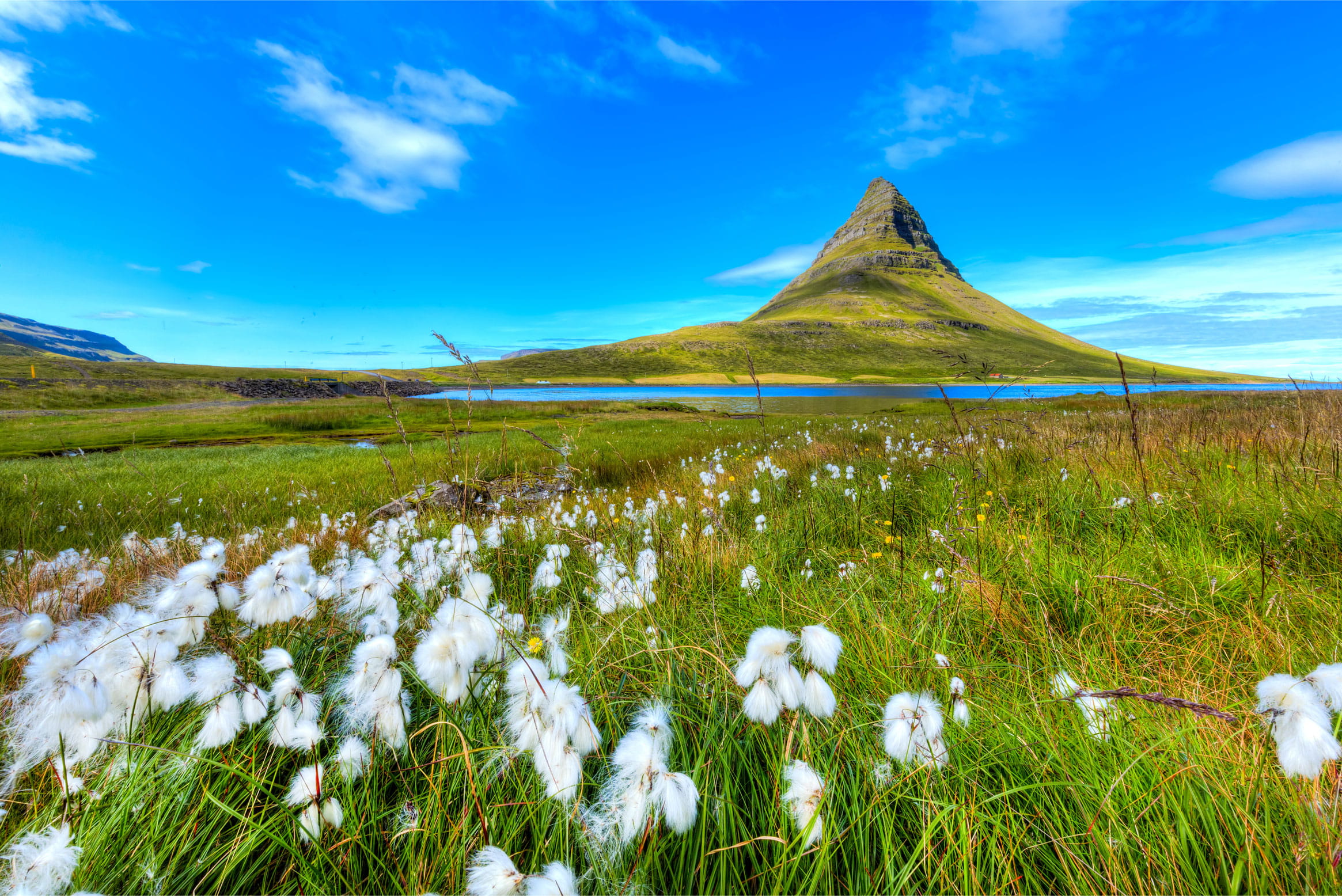 Packing was last minute, and honestly, not well thought out. Our Iceland experts advised us to take lots of layers as it will be cold, rainy and at times hot. I was also told to bring waterproof thick and thin gloves and a swimming suit too. I got the biggest duffel bag we own and simply emptied my winter, summer, safari and ski wardrobe into it. Seriously over packed, I went with Mr. Uber in his trusty Prius to the airport. 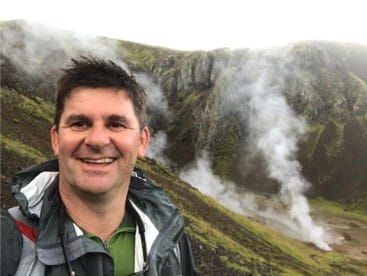 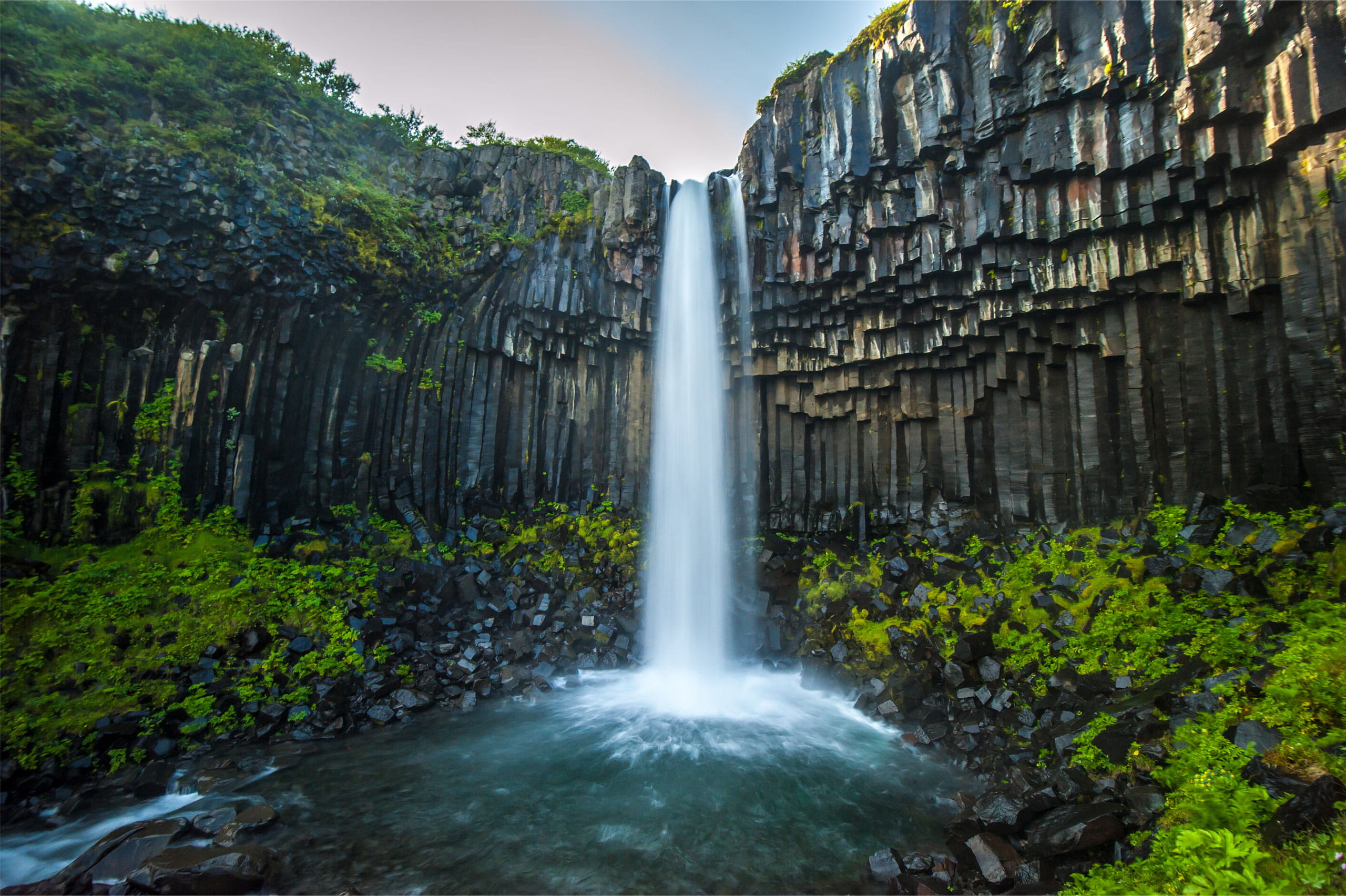 Sitting in the departure lounge in San Diego, waiting for my Alaska flight to Seattle and then onward to Reykjavik, I thought I better do some reading about where I was going and what I was going to be doing. 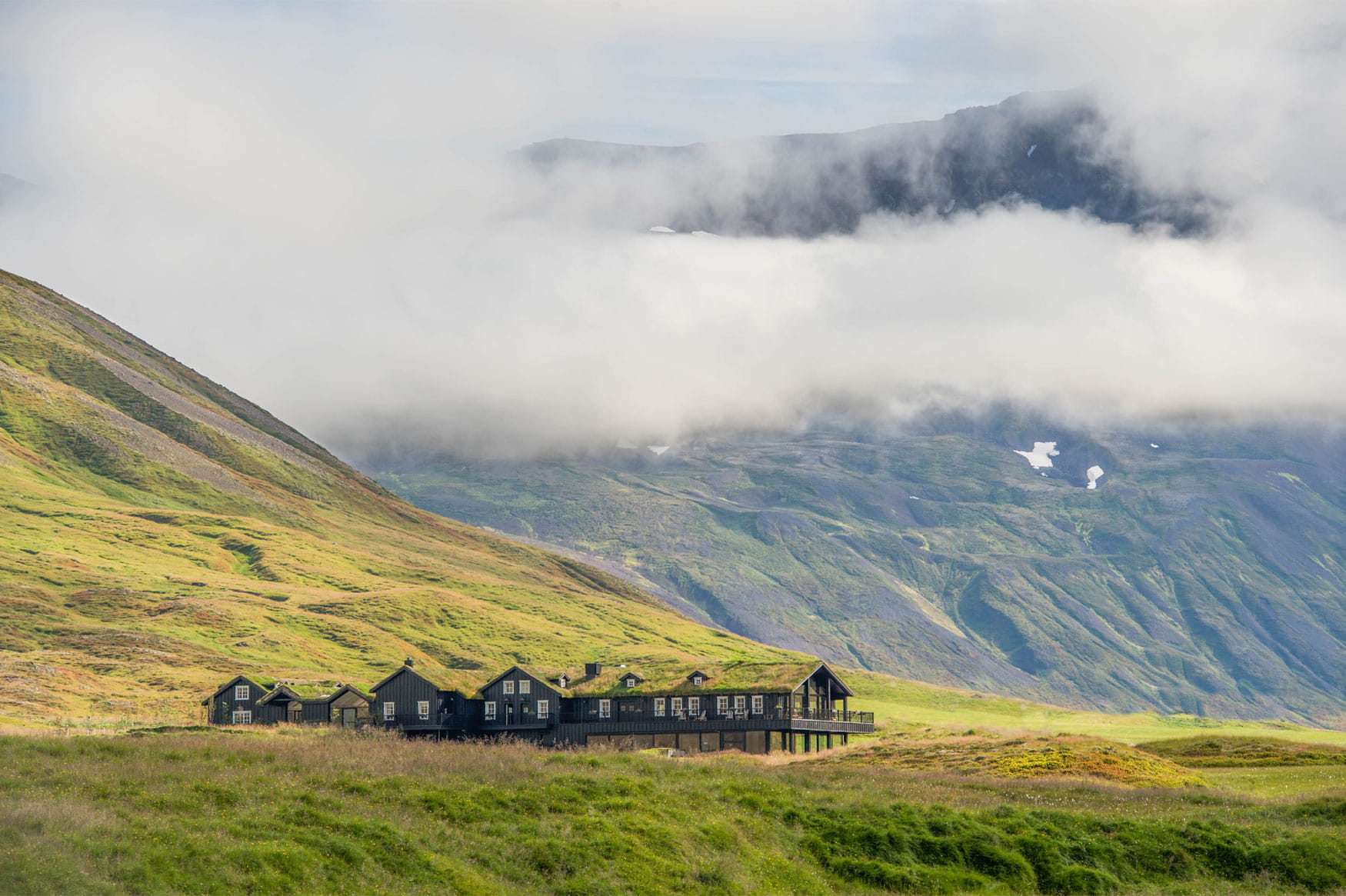 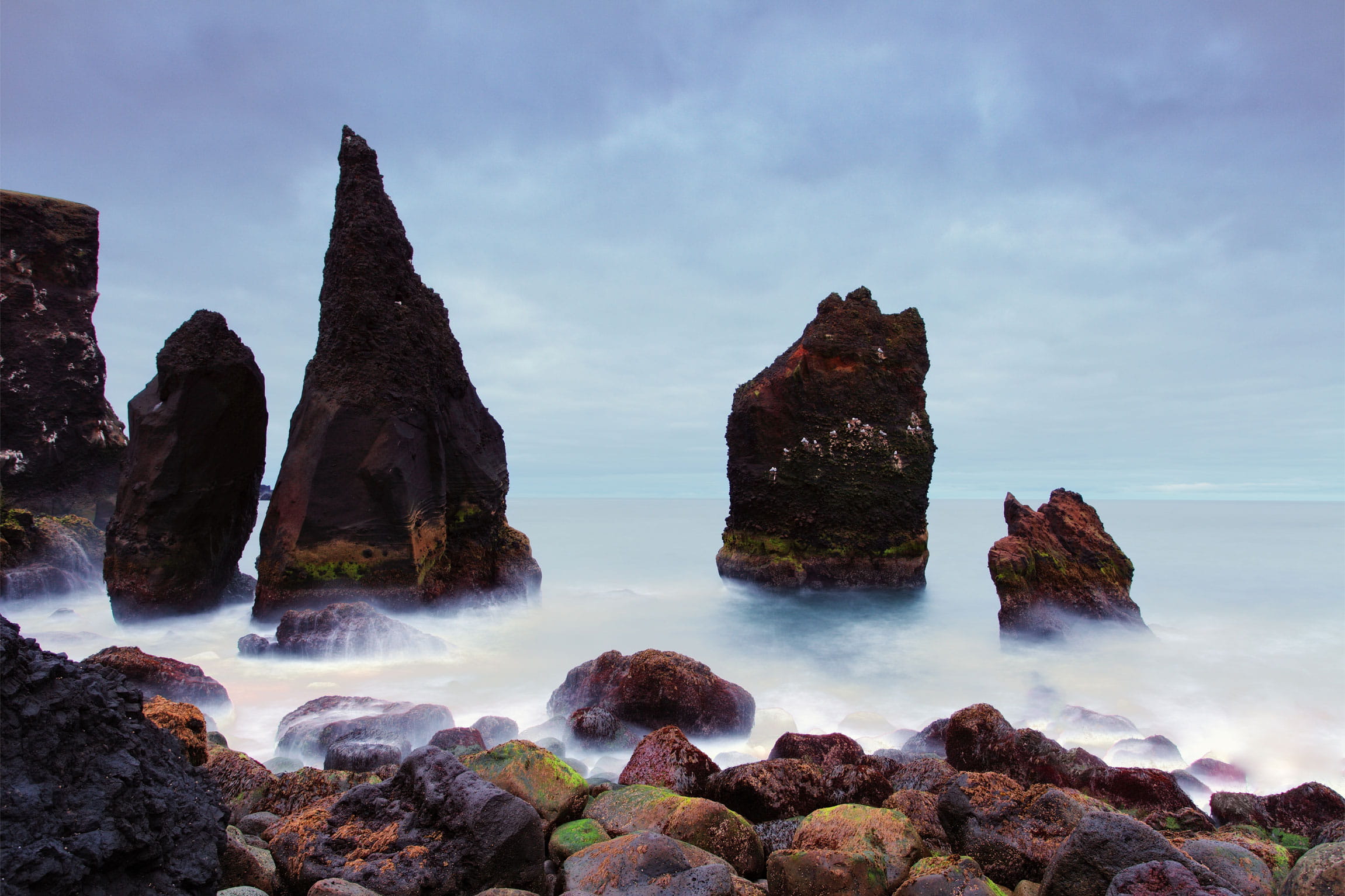 I had an unopened email from a certain Áslaug Inga Barðadottir, ‘The Experience Manager’ at Eleven Experience who would be hosting us at their property, Deplar Farm. I opened the email and it was basically telling me how much she was looking forward to hosting us at Deplar and what activities had been planned for our three day stay. Horse Riding, whale watching, salmon fishing, mountain biking, beach picnics, axe throwing (!) and massages, to name a few. She also asked me to fill out my online guest information form to make sure the private chef had all my likes and dislikes (basically none, pure glutton) and housekeeping needed to know my weight, height, shoe and shirt sizes. Perhaps a new wardrobe awaits? 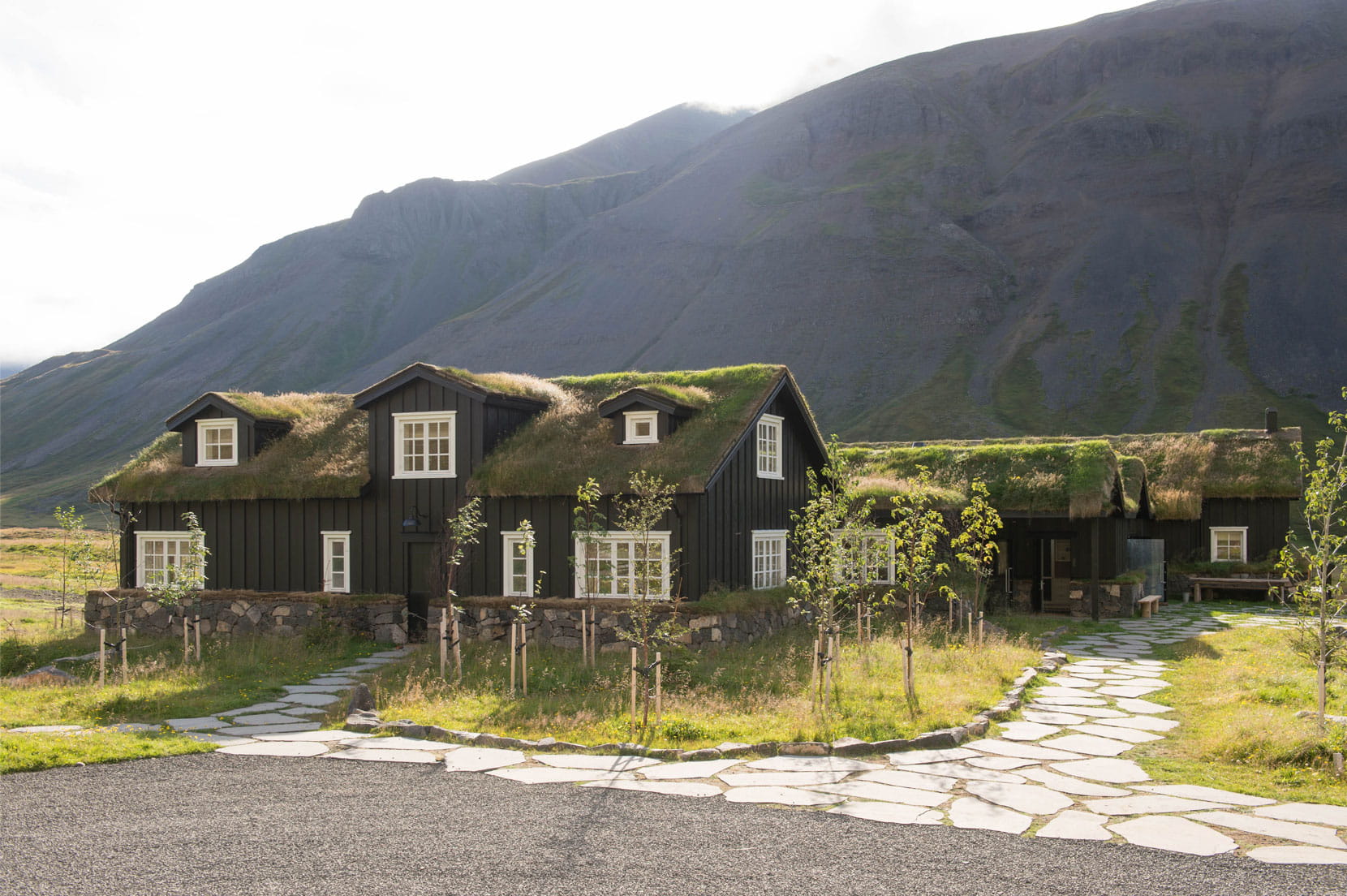 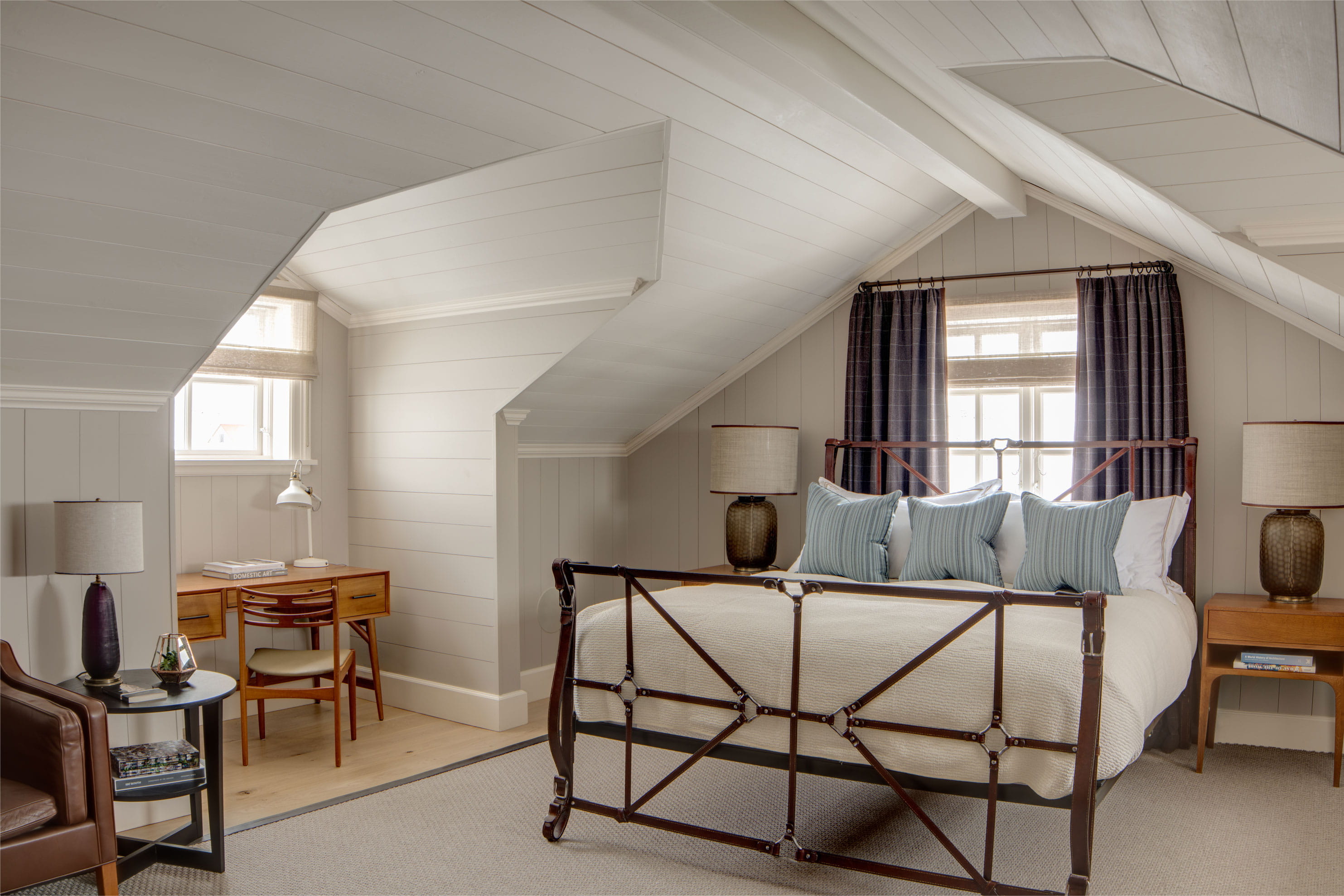 I sent a quick email back to her, to ask if it was too early for the Northern Lights? An even faster email back said the chances were quite good, they had been seen twice in the last week. I really liked the sound of Áslaug and was very excited to check out Deplar and her corner of Iceland. 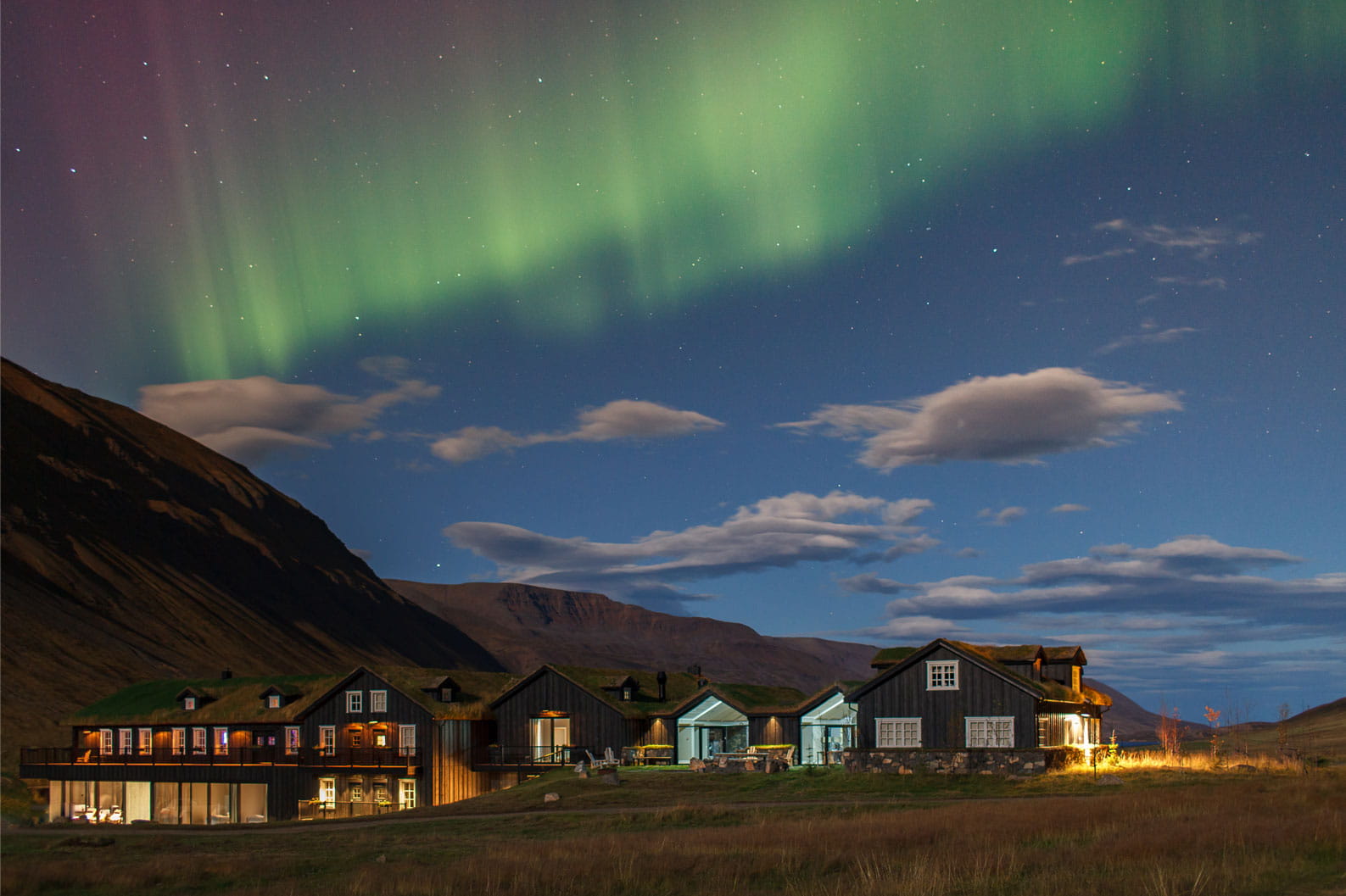 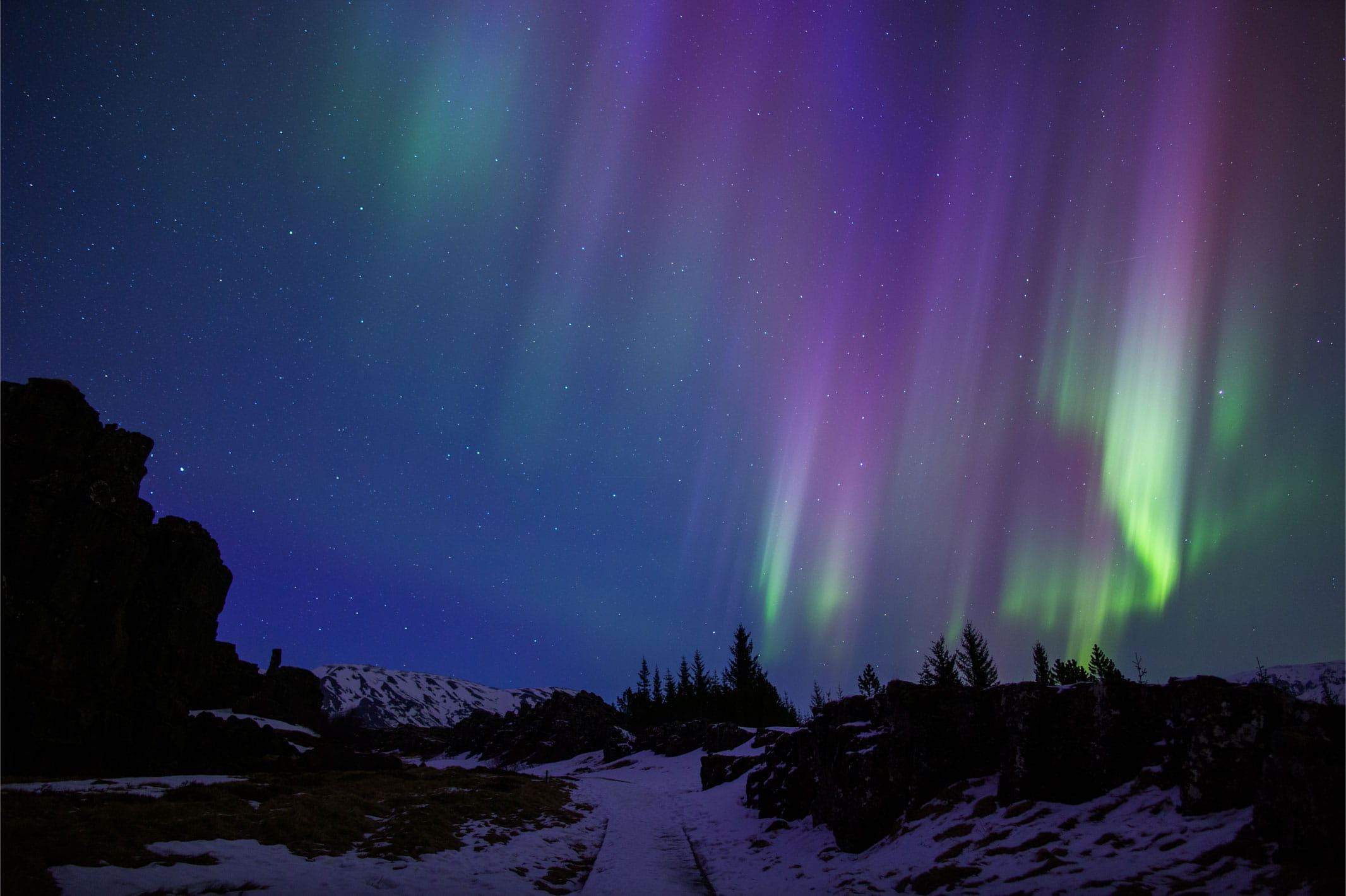 Next, my final travel docs deserved my attention having been kindly and expertly produced by Heather in our San Diego office. They came in a fancy box and gave me a rundown of everywhere we would be staying and everything we’d be doing over the next eight days. So many wonderful surprises. 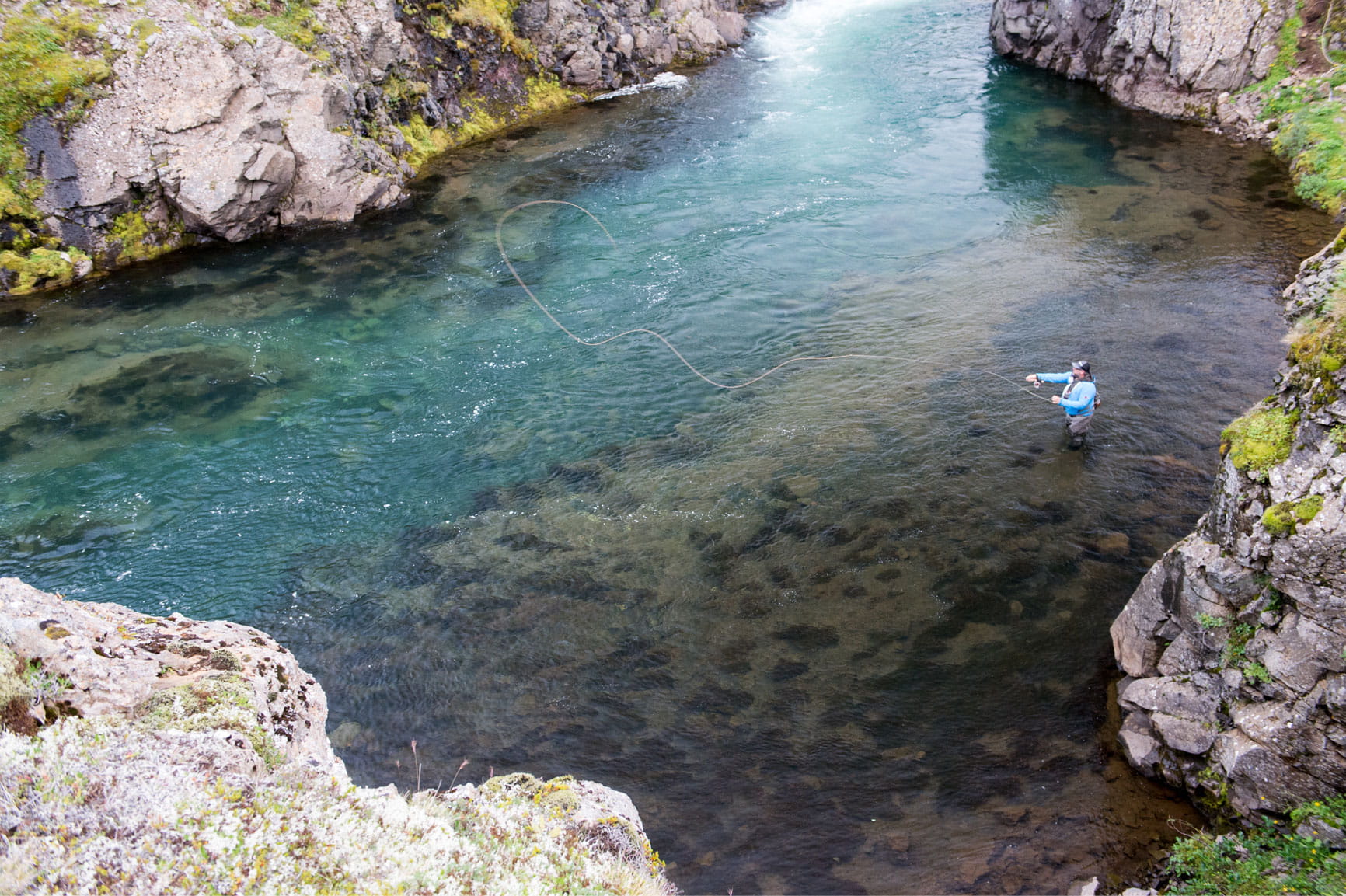 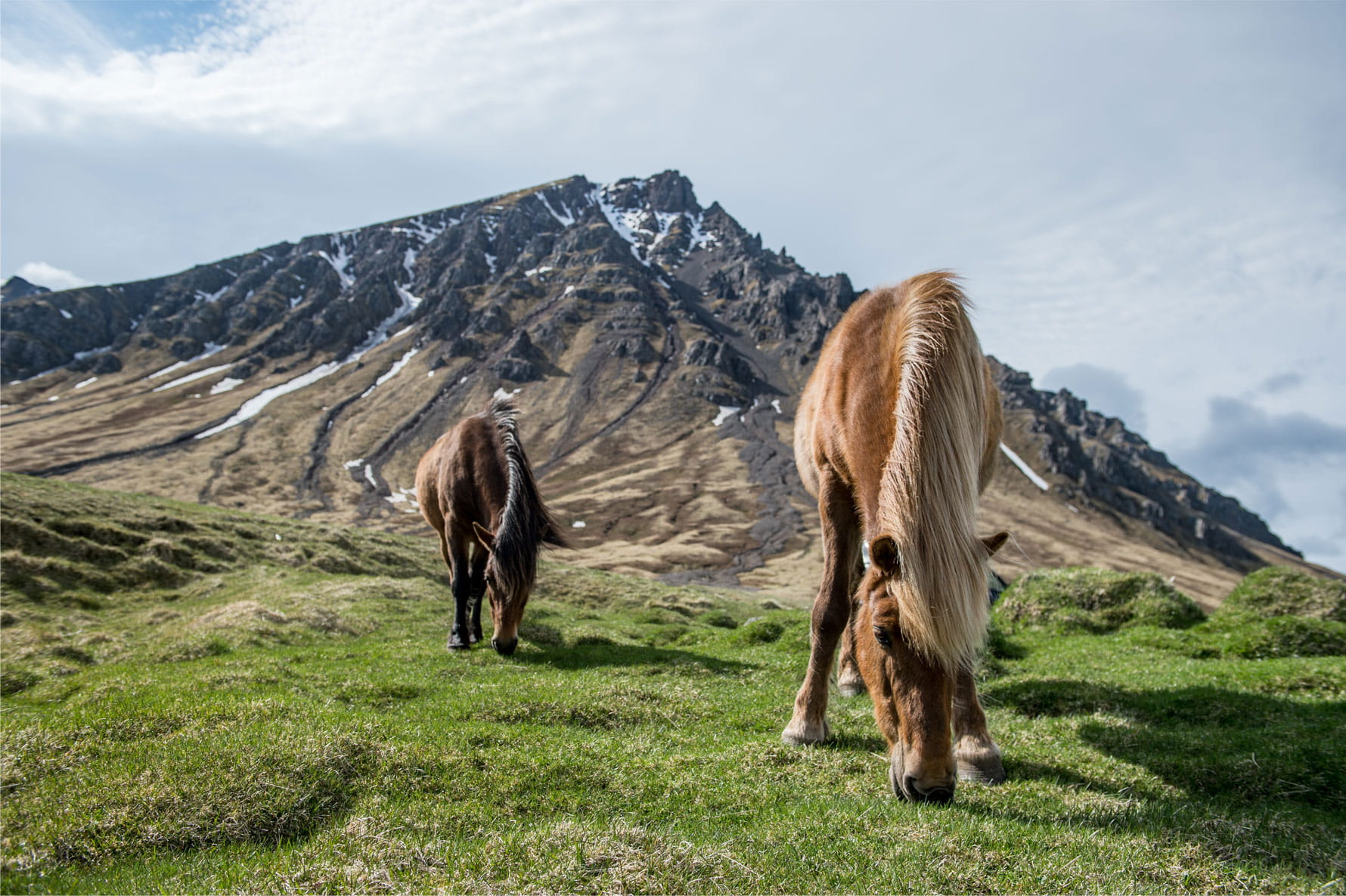 On our first afternoon, we were going on a Private Hot Spring Hunt, this was a completely new one to me, but apparently a towel would be provided? My first supper would involve fresh fish cooked on charcoal from Japan that is smokeless but produces 1,200-degree heat. No matter if that is Centigrade or Fahrenheit, that fish does not stand a chance. 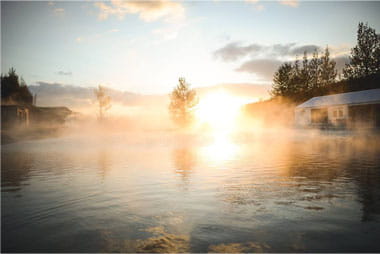 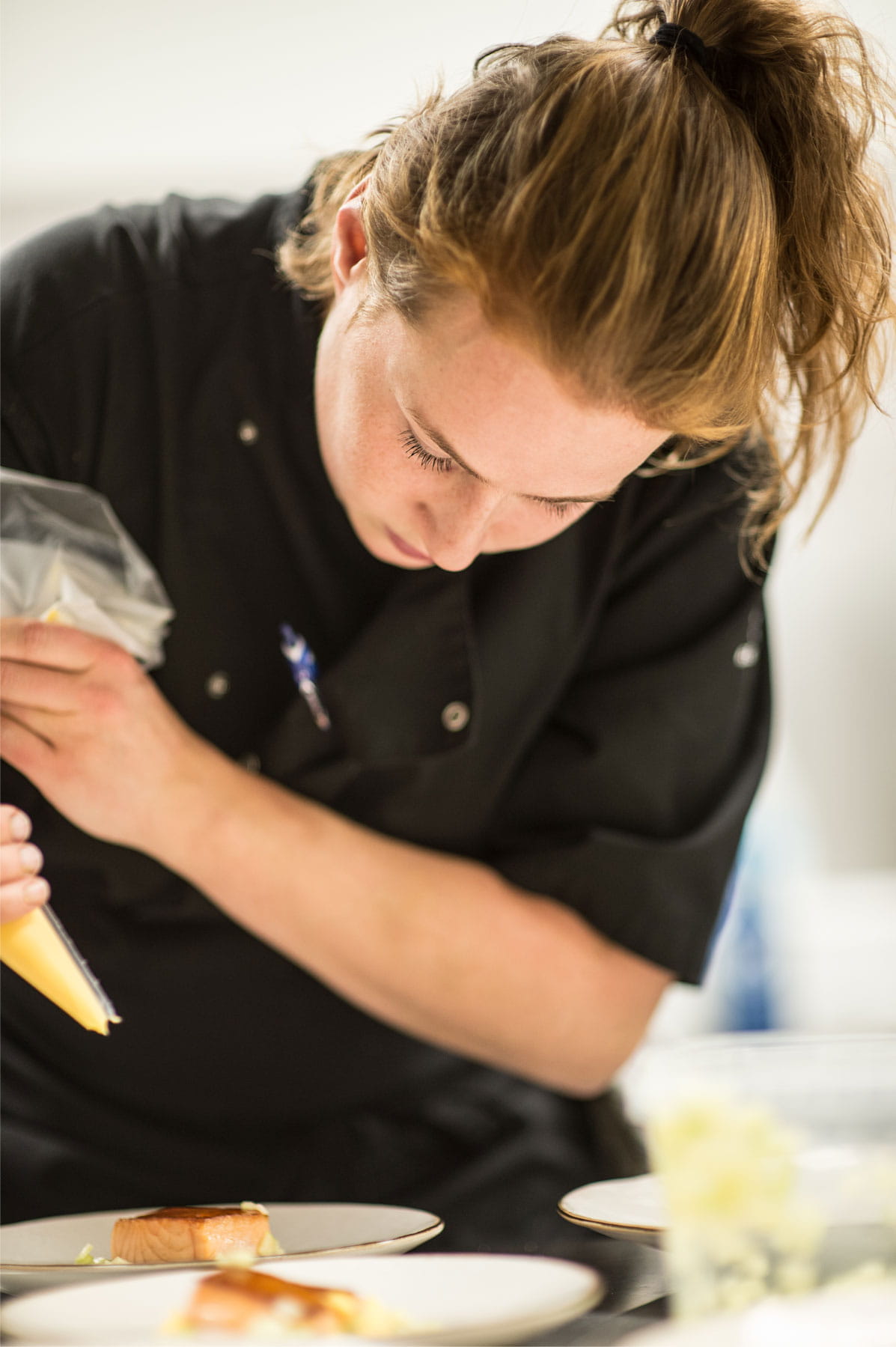 My second day involved impressive volcanoes and a glacier snowmobile adventure. My third day was made-up of seal spotting and riding a tradition Icelandic horse breed with a unique gait (is that good or bad methinks), followed by Super jeeps tours. My fourth day is centerd around seal watching. And for the grand finale, a flight up to Akureyri and three nights with my new best friend, Áslaug at Deplar Farm. 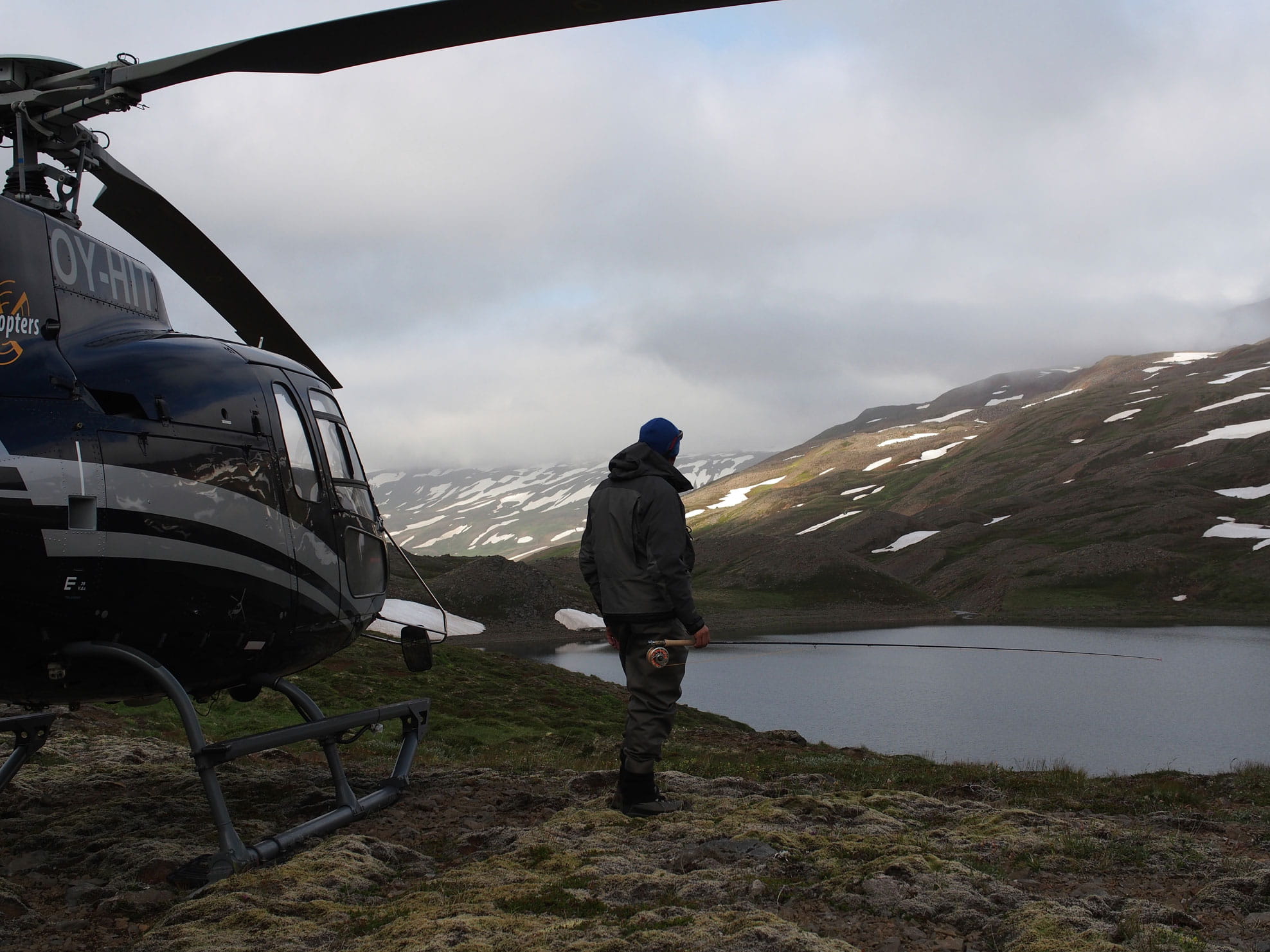 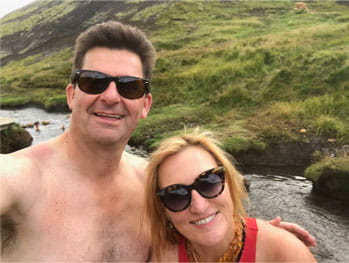 John with journalist in Iceland

I have not even left the US yet, but am seriously excited. Having been rather spoiled and being lucky enough to have visited some very special parts of the world, I have to say, I am really excited about this trip. Will it be light most of the night? Will it be like anywhere I have been before? I am imaging the Scottish Highlands on steroids with a twist of New Zealand. A flight into the unknown with lots of adventures sound just what the doctor ordered. 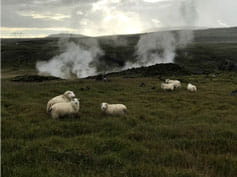 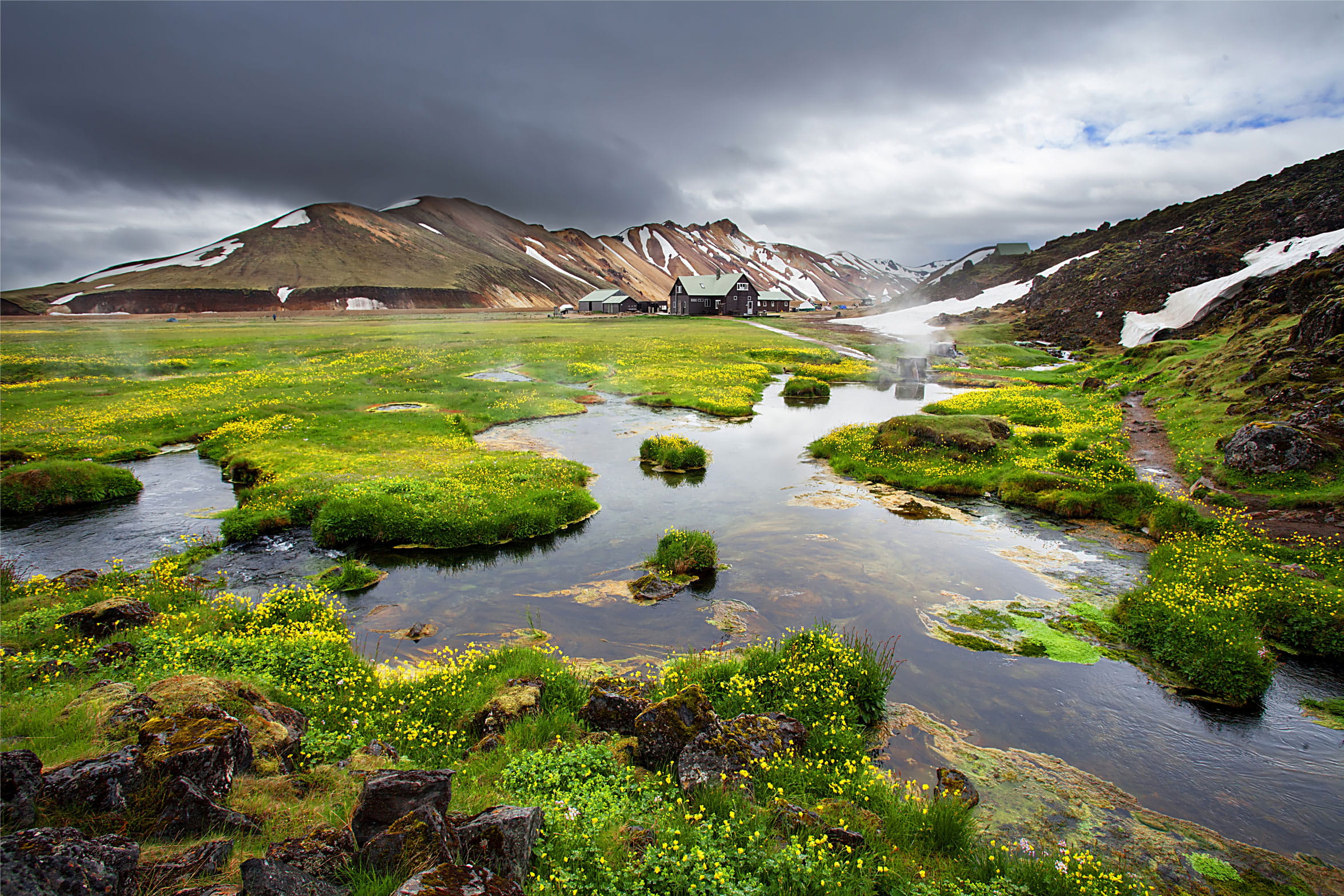 This entry was posted in Europe, and tagged Iceland, Northern Europe,