Masseria Torre Coccaro is set in a historical fortified farmhouse near the Adriatic Sea. The family-friendly hotel has an Aveda spa, Turkish baths, gym and large outdoor pool. Guests may also use the amazing beach club and private 14-metre yacht.

The main restaurant at Masseria is Restaurant Egnathia and is located in what was once the stables, but since its renovation has welcomed many an enthusiastic diner. The original star vaulted ceilings have been retained and they lend an air of Medieval charm to the building. The other 3 are Restaurant le Palme of Masseria Maizza which serves more Puglian cuisine; Restaurant Cabana by the pool offering light dishes; and Coccaro Beach Club which specialises in fresh fish, sushi and pizza.

The Spa at the Masseria Torre Coccaro has been built in the natural caves that sit on the outskirts of part of the estate. There is an underground pool, Turkish baths and treatment rooms, which present an array of massages and treatments for even the most weary of travellers. 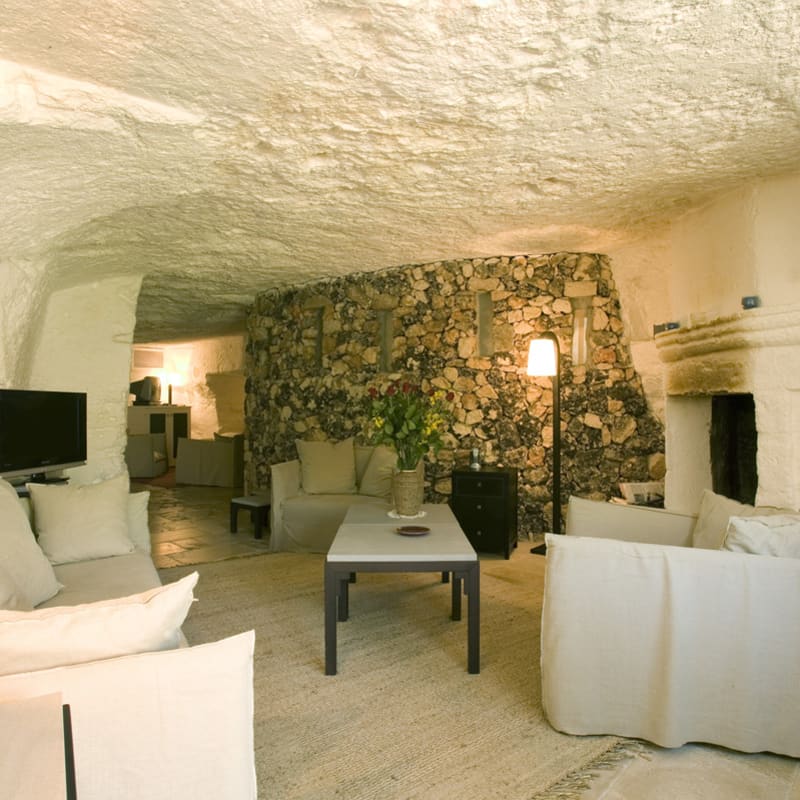 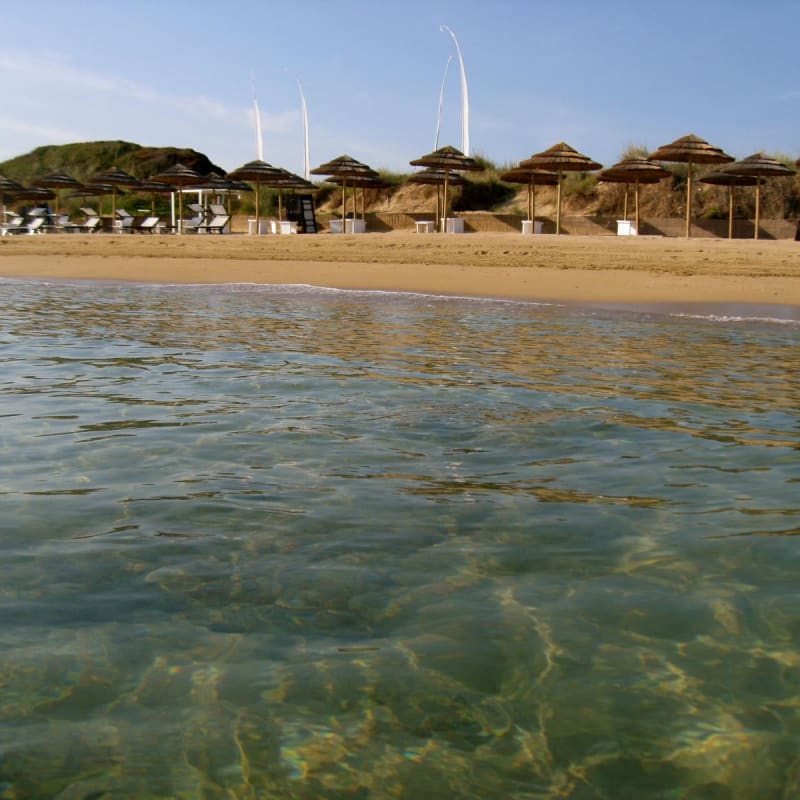 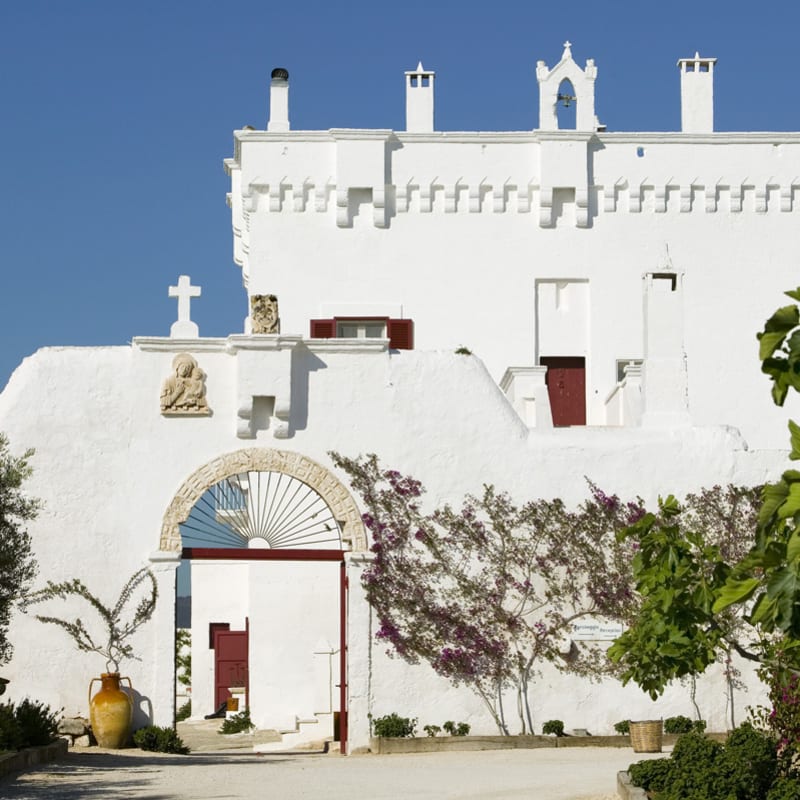 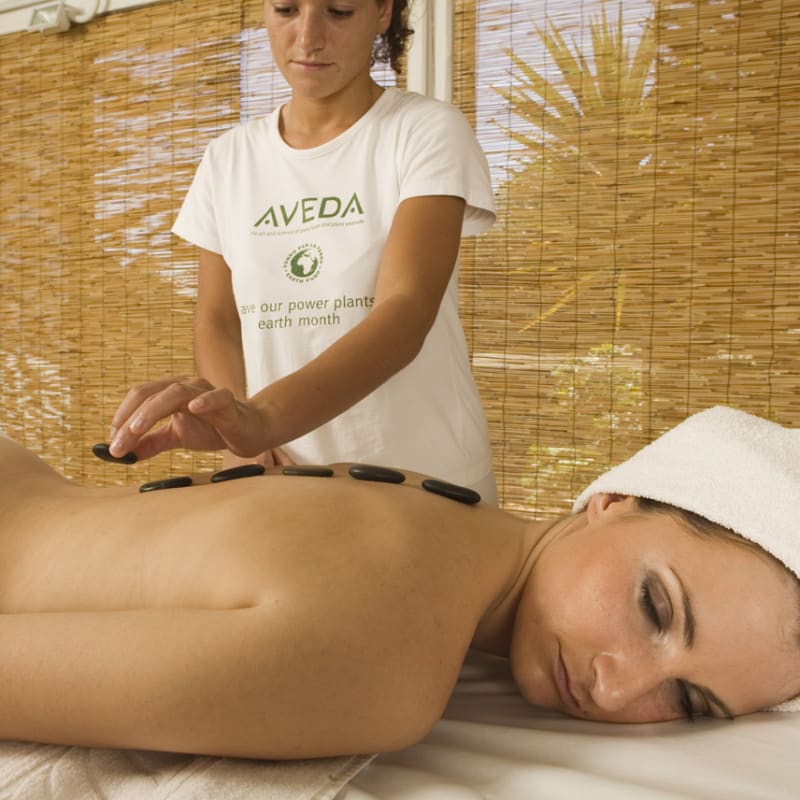