India is home to a staggering array of biodiversity, and accessing it is becoming easier all the time!  From jungles to deserts, and tigers to lions to bears, it really has a bit of everything. Home to 166 National Parks, each with their own unique flora and fauna, it can be hard to know where to start.  Here’s a quick guide to five of Asia Expert, Arthur’s favorites.

Known as the best place in India to spot leopards, this unique rocky environment makes a gorgeous backdrop that cats love for its numerous caves and vantage points. Leopards are the apex predator in this environment, and so they’ve adapted their normally shy behavior to being the undisputed top of the food chain. 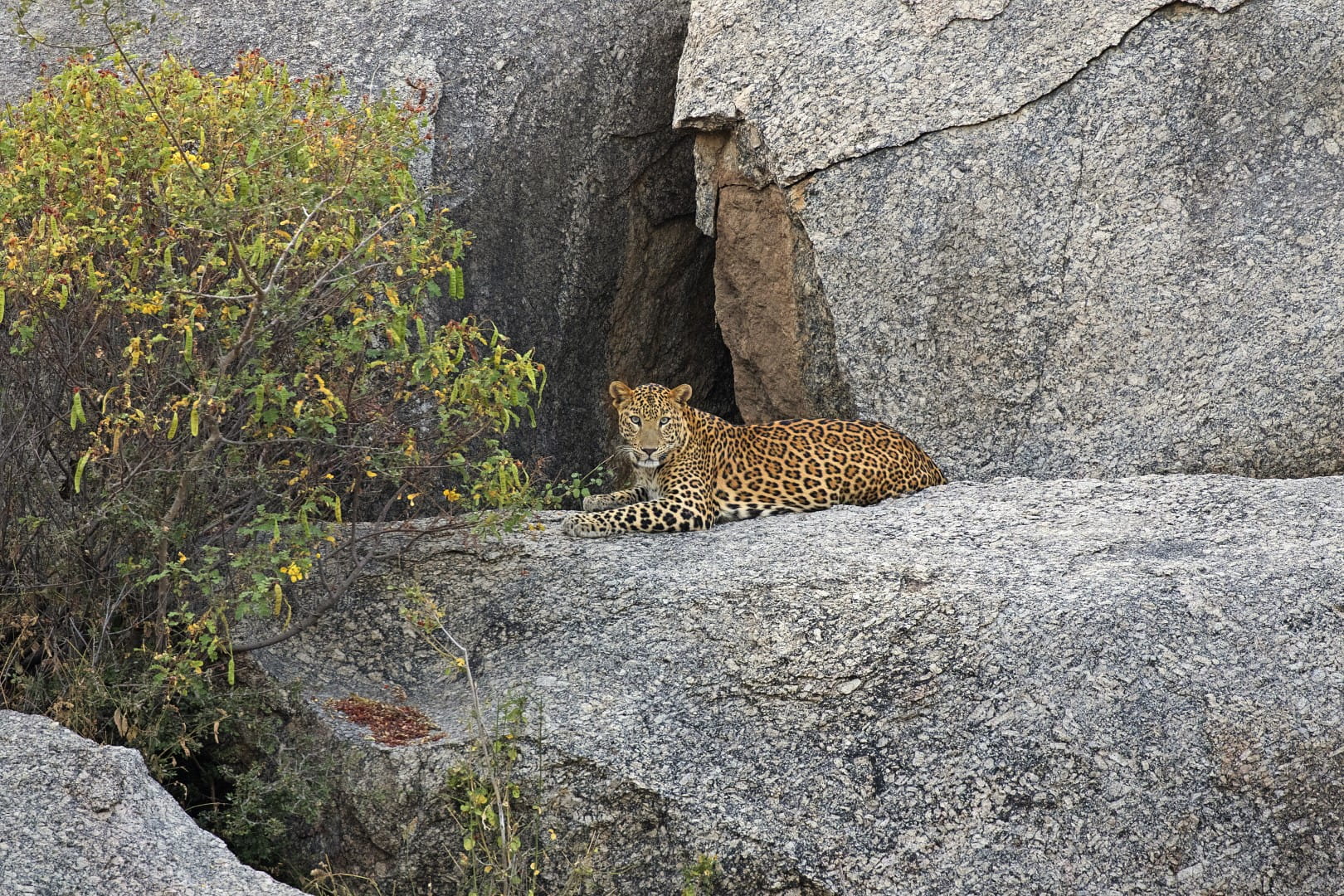 Long regarded as holy by the locals, it is considered good karma for a leopard to kill your livestock, as you are therefore feeding the gods. This, in combination with fast compensation from the government via local organizations for the value of the livestock, ensures that the populace here live conflict free with their feline neighbors.

All of this adds up to frequent sightings, and with their lack of fear, mothers with cubs have even been known to cross quite close to safaris.  This makes for an unforgettable experience with these normally elusive beauties. 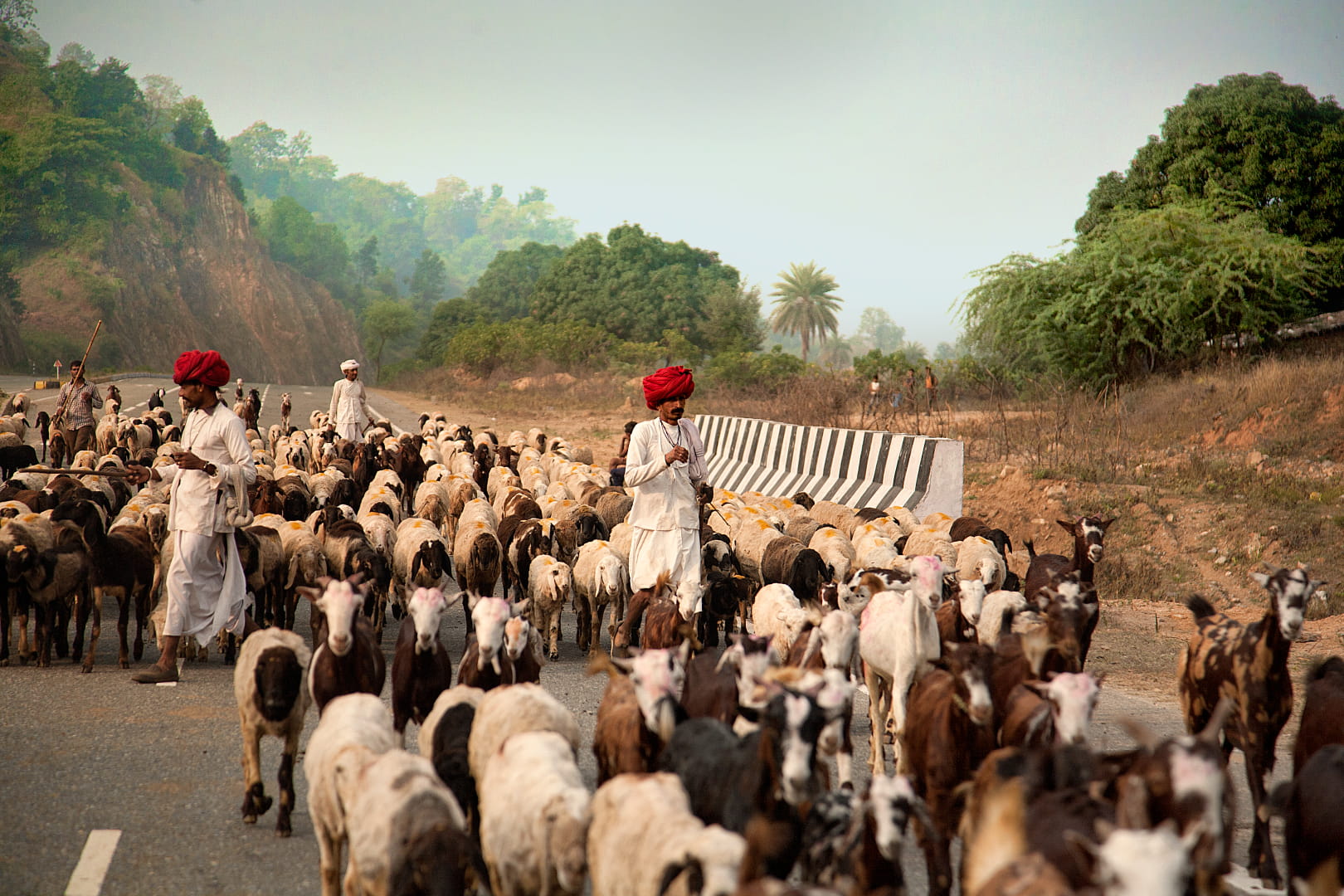 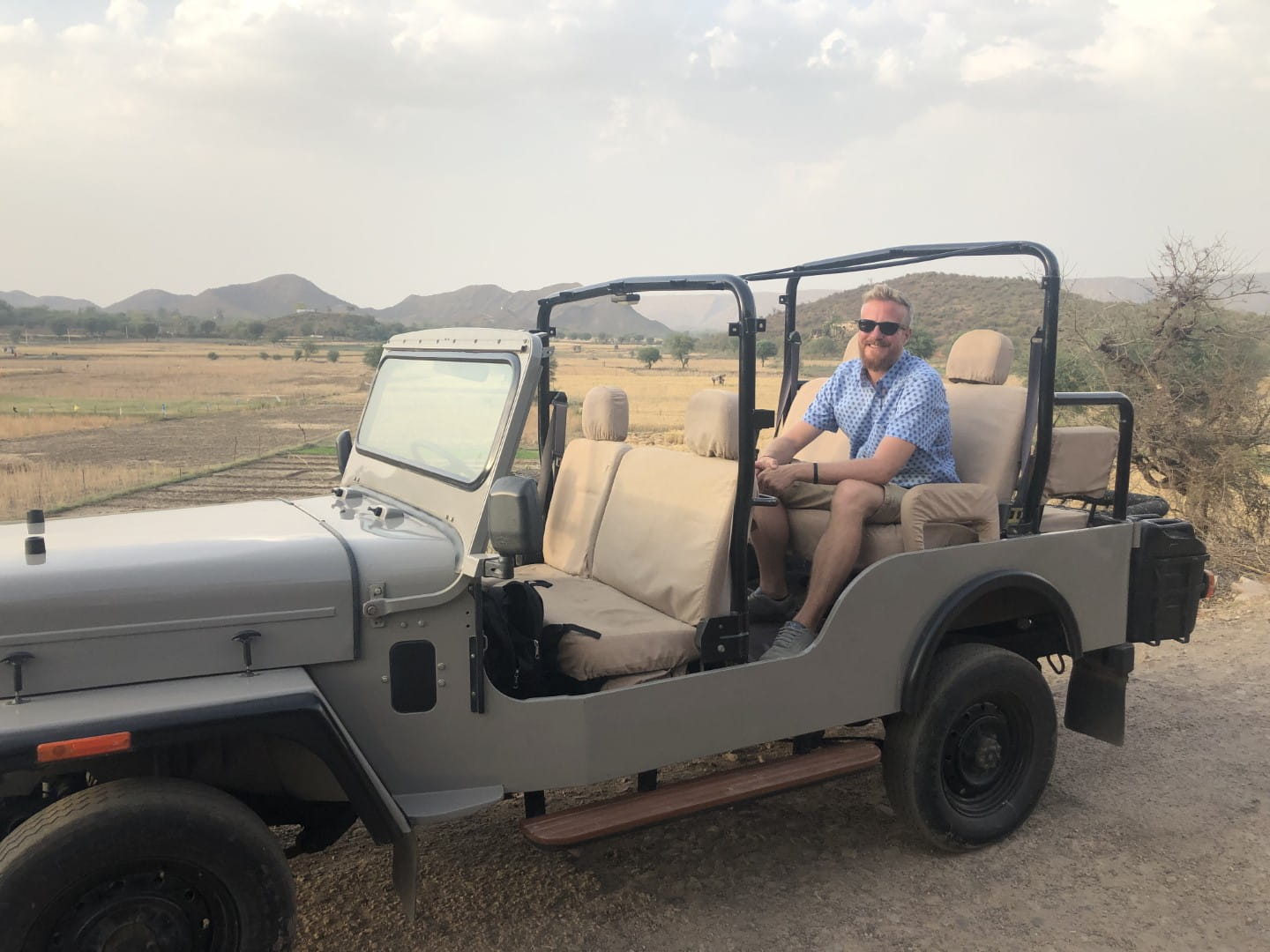 Arthur on a game drive in India

A much-loved tiger reserve in Rajasthan, this place earns its popularity by combining an especially high density of tigers with interesting historic ruins. Like many of the national parks in India, villages were relocated out of the forest in the 1970s to allow the nature here to rebound.  And rebound it has! 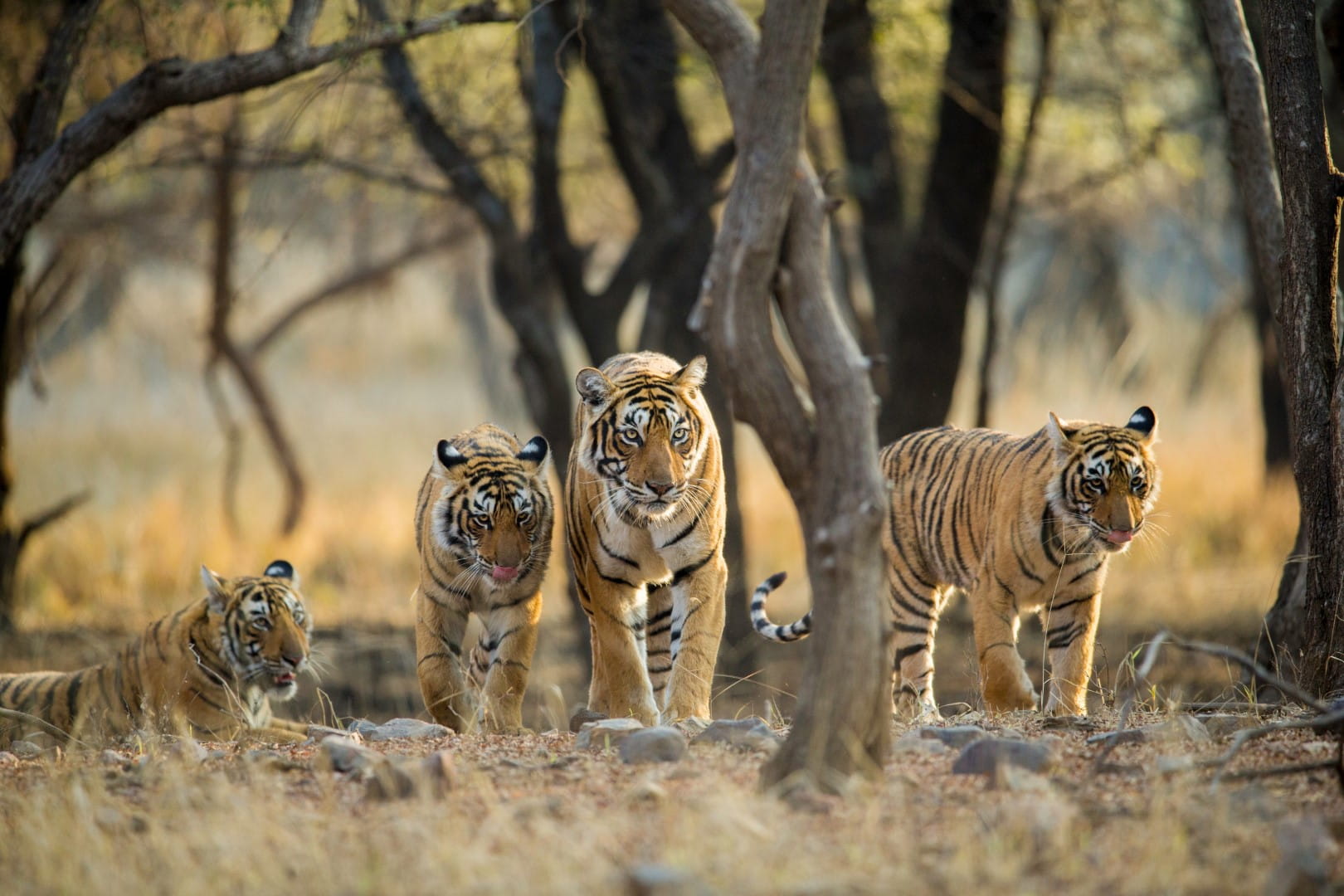 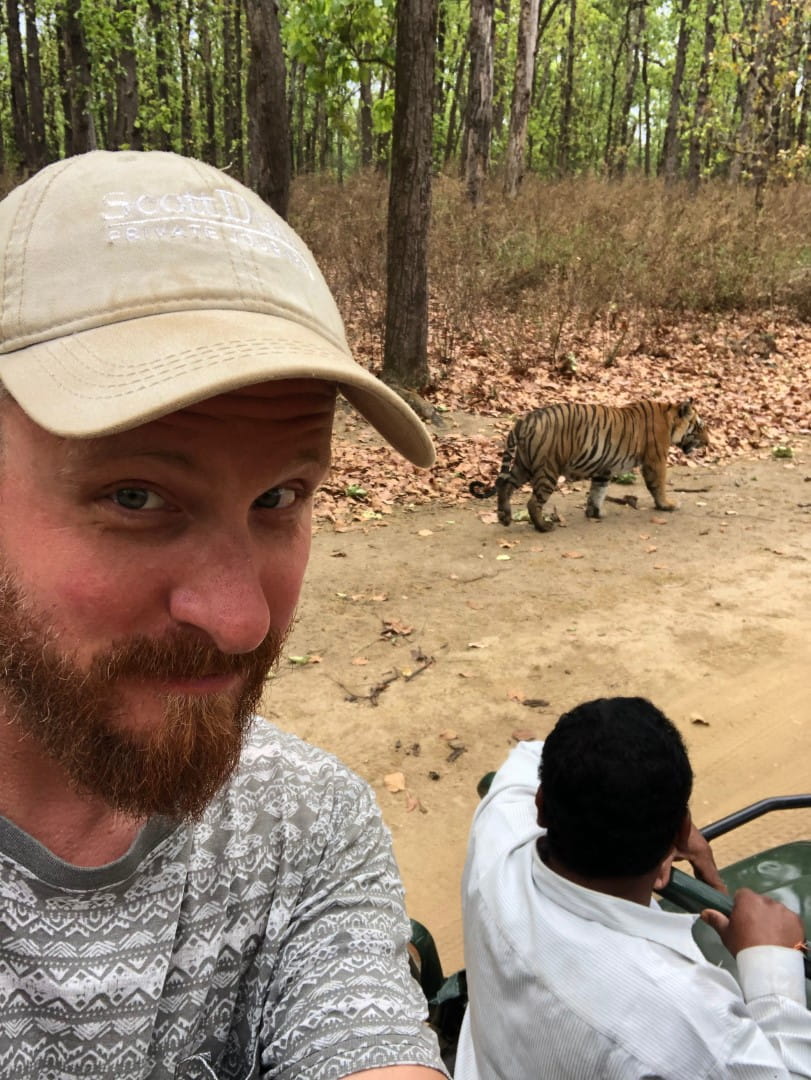 The largely abandoned ruins of the 10th century Ranthambore Fort sit commandingly above the forest, and scattered ruined cenotaphs, stepwells, and hunting lodges dot the forested landscape.  Home now to peacocks, tigers, leopards, monkeys, and more, the ongoing natural reclamation of these haunting ancient features makes for an unforgettable and compelling environment.  On high holidays the locals brave the forested wilds barefoot to participate in devotional rituals to Ganesha after trekking to a temple contained in the crumbling hilltop fortress. 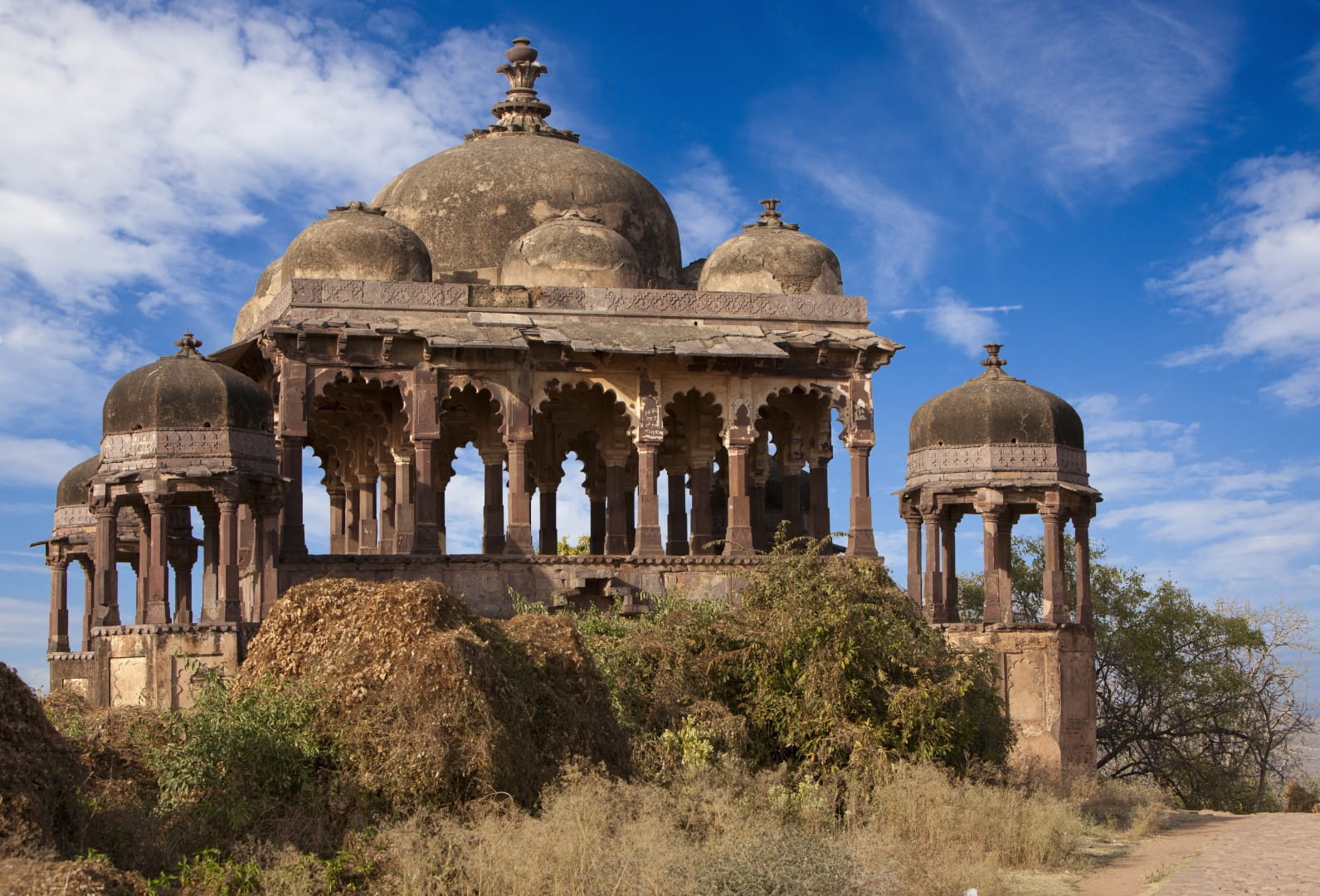 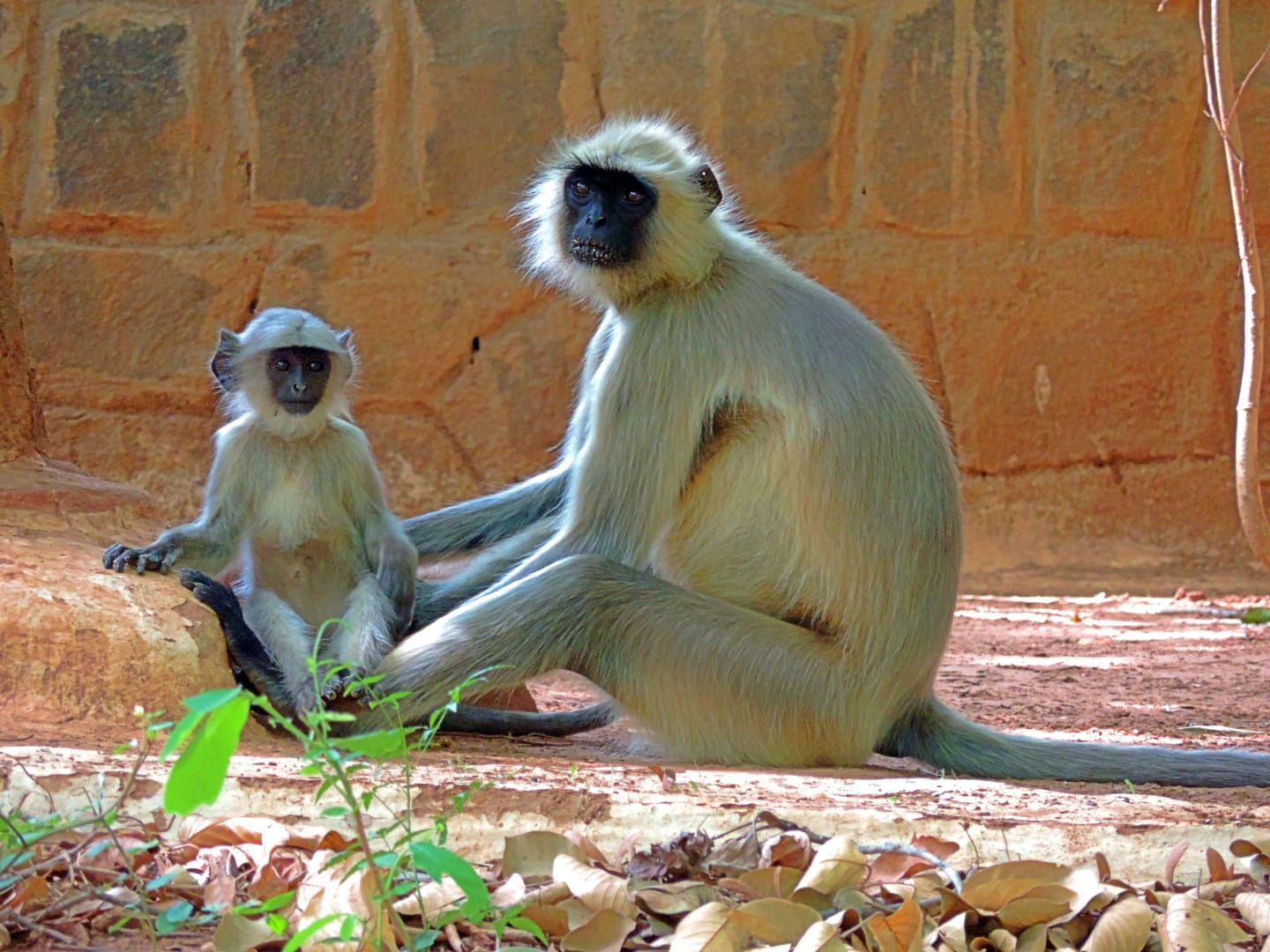 Dominated at times exclusively by pencil straight Sal trees, the forests here occasionally give way to wide open meadows packed with plentiful prey animals.  This all makes for top notch tiger territory, and as a result the park has seen years of population growth. A true top pick for tiger spotting, this territory is also teeming with other wildlife, from massive gaur, the largest bovine in existence, to the tiny mouse deer, which can weigh as little as two pounds as adults! 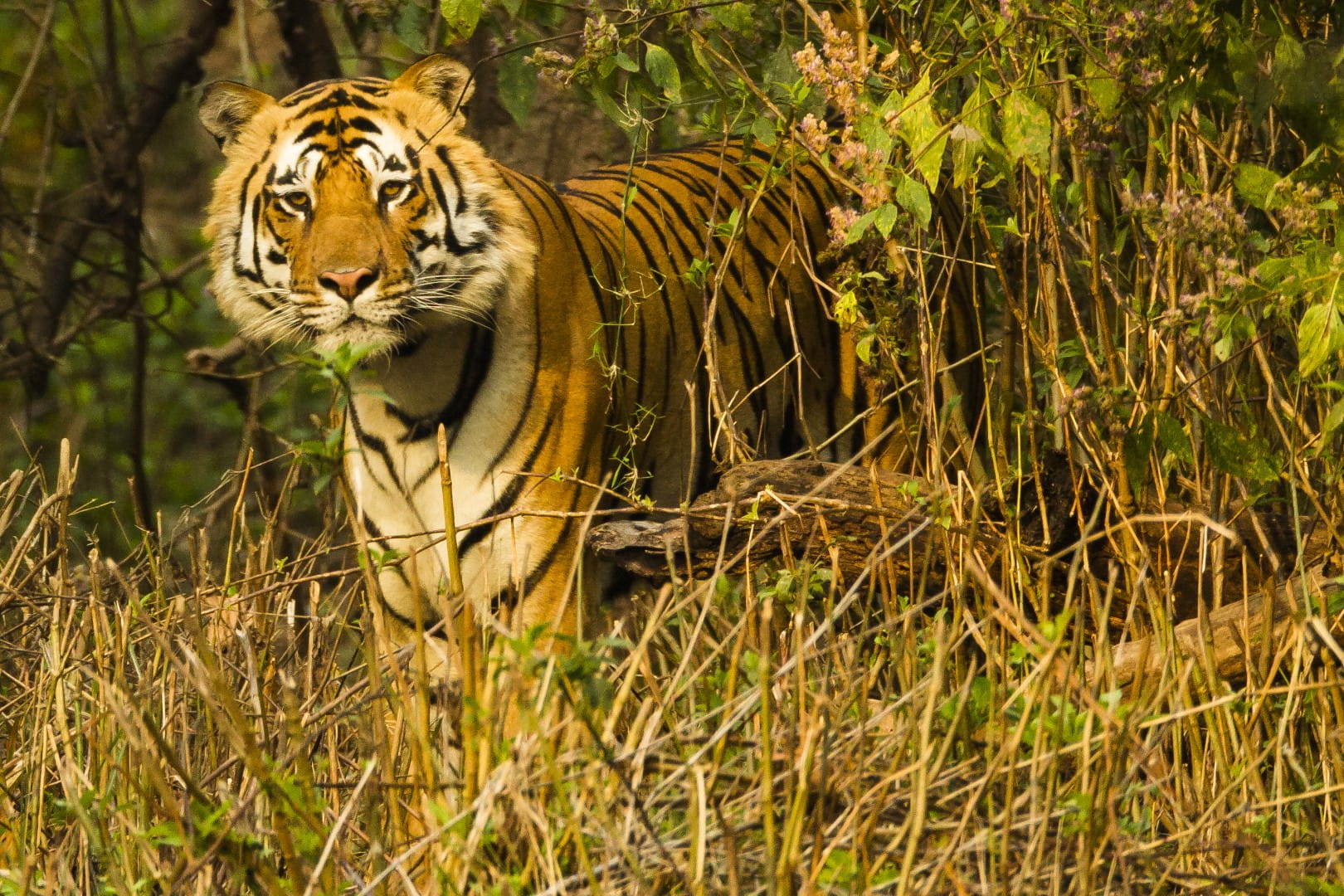 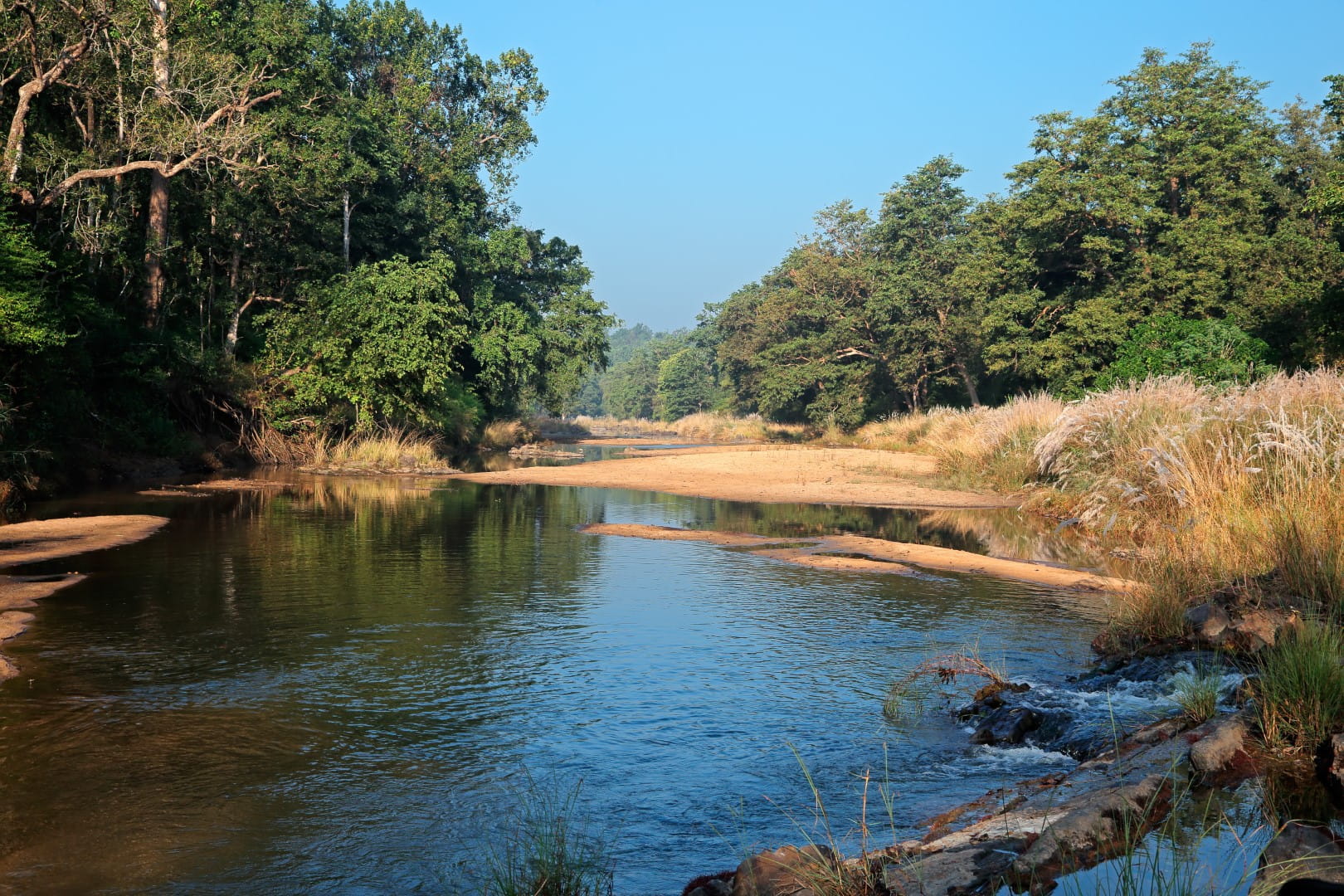 A true success story for conservation, there is now a 6,000 sq mile corridor from Kanha to Pench that allows India’s re-surging wildlife to move freely across long obstructed stretches of central India, restoring ever more biodiversity.

Perhaps the most famous of Central India’s tiger reserves, the Teak forests of Pench have been prized for their abundant wildlife since antiquity. So storied are they that Rudyard Kipling used them as the setting for his Jungle Book tales. Ironically Kipling never actually visited Pench himself, and as such many of the forests of his stories are actually more similar to other national parks.  But that was his loss, as this park is among India’s most gorgeous. 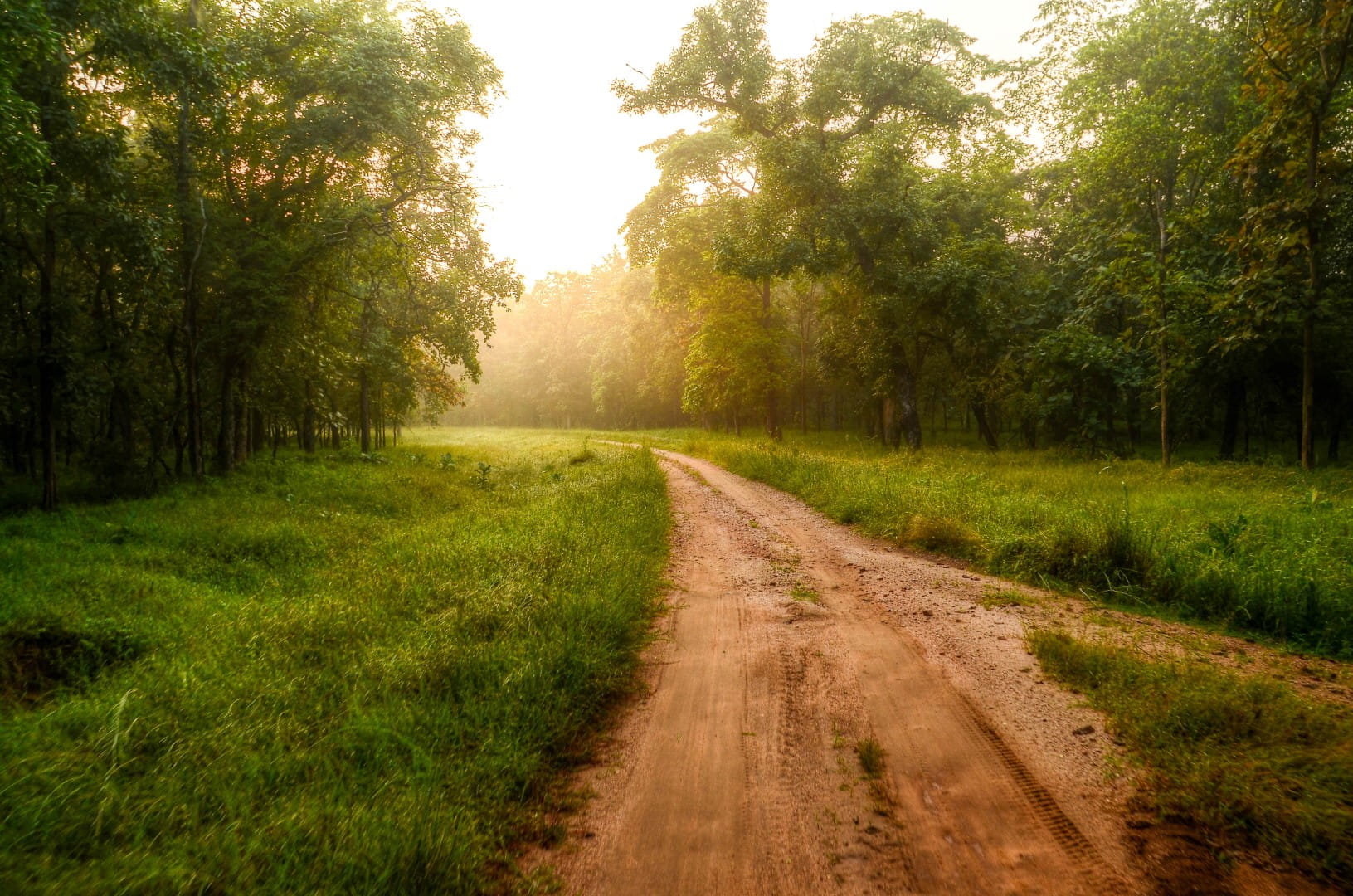 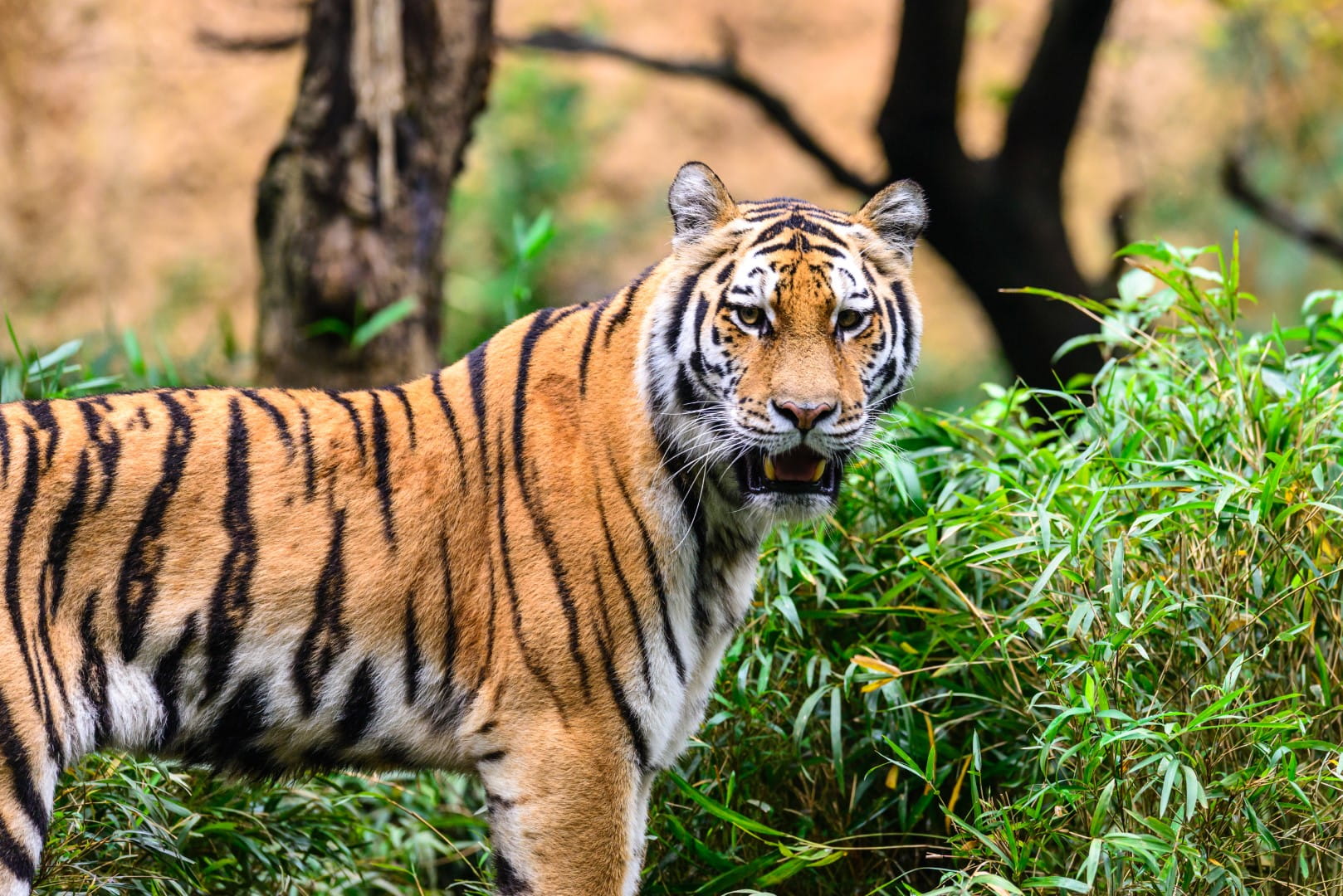 It has been home to some of India’s most famous individual tigers, currently including Collarwali, the star of the BBC’s famous Spy in the Jungle documentary. This majestic tigress is entirely unbothered by human interlopers, confidently going about her business. She has the distinction of having birthed 26 cubs, a world record in the wild.

This park is less visited than some of the other central ones, which makes this incredible place even more special, as you often find yourself alone in its beautiful expanses. Mixed forests at times give way to big bodies of water, and in fact to enter the park one must first cross a river, even in the dry season.  It is one of the only parks in India that allows night safaris in the buffer zones; a truly memorable chance to observe much of the animal life that stays hidden in daylight hours, it offers the added bonus of serving as a deterrent to any would-be poachers. 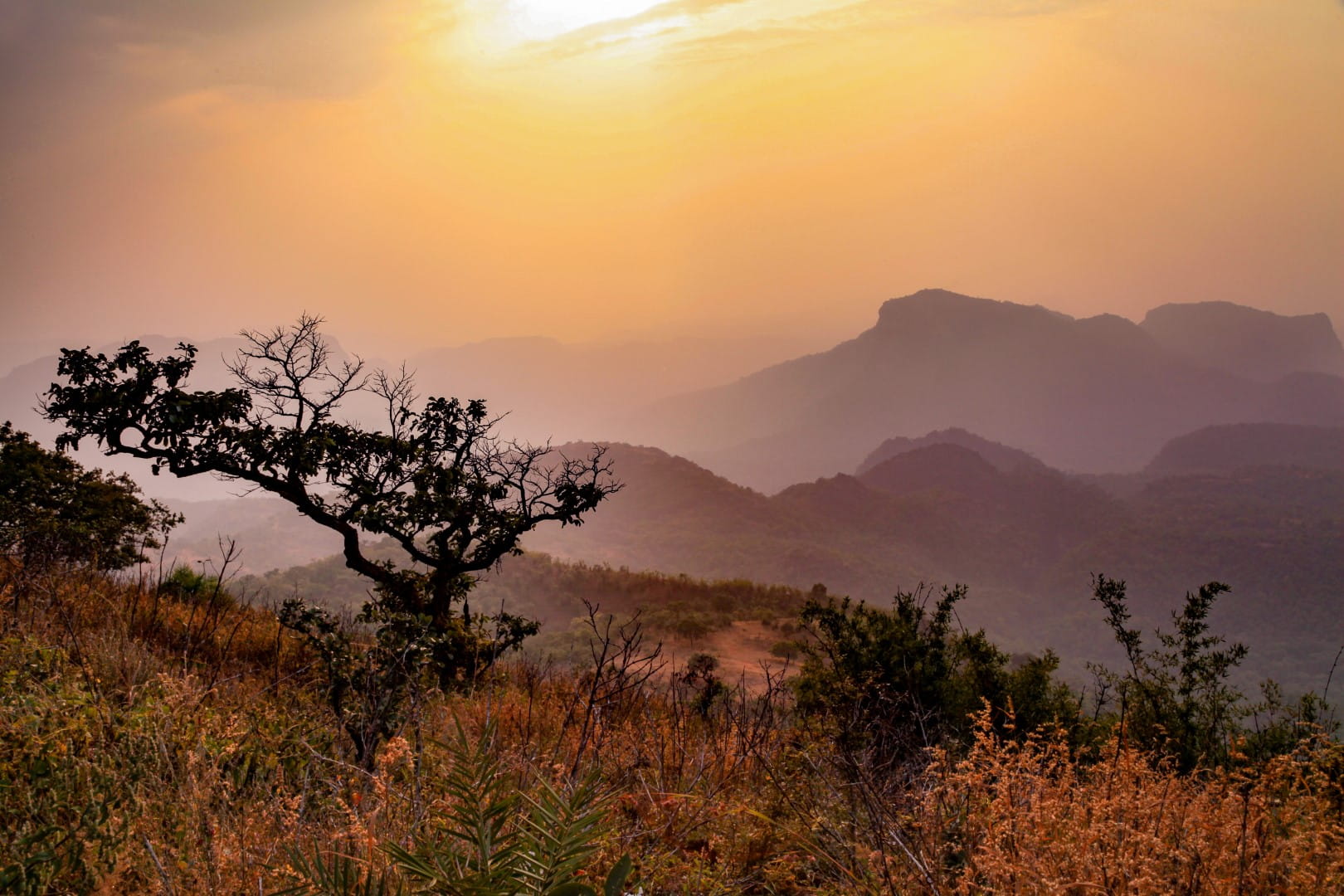 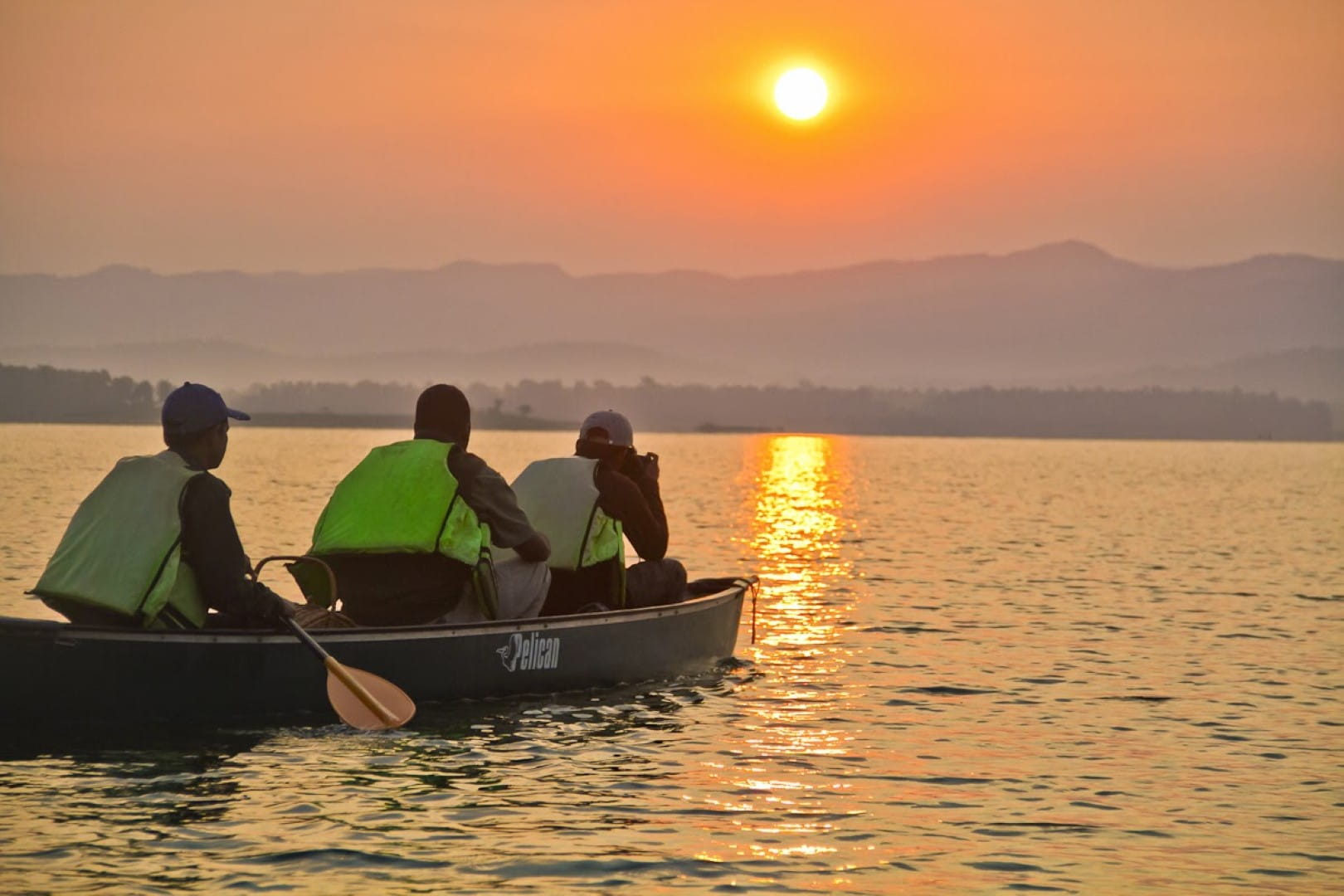 canoeing on lake in Satpura

Although home to tigers, leopards, and indeed all of central India’s most beloved cats, this place stands out perhaps more for its other wildlife. It is an excellent place to catch packs of wild dogs called dhols, the only place in central India to catch the massive Malabar giant squirrel and is widely regarded as the best place around for observing sloth bears in the wild! These charismatic bears are the only species that doesn’t hibernate, and also the only one to carry their cubs on their back.  Normally reclusive and shy, here in Satpura they can be observed happily digging for termites, climbing for bees, and are in fact so comfortable as to even be spotted nursing their young. They help make the already amazing Satpura a highlight worth seeking out! 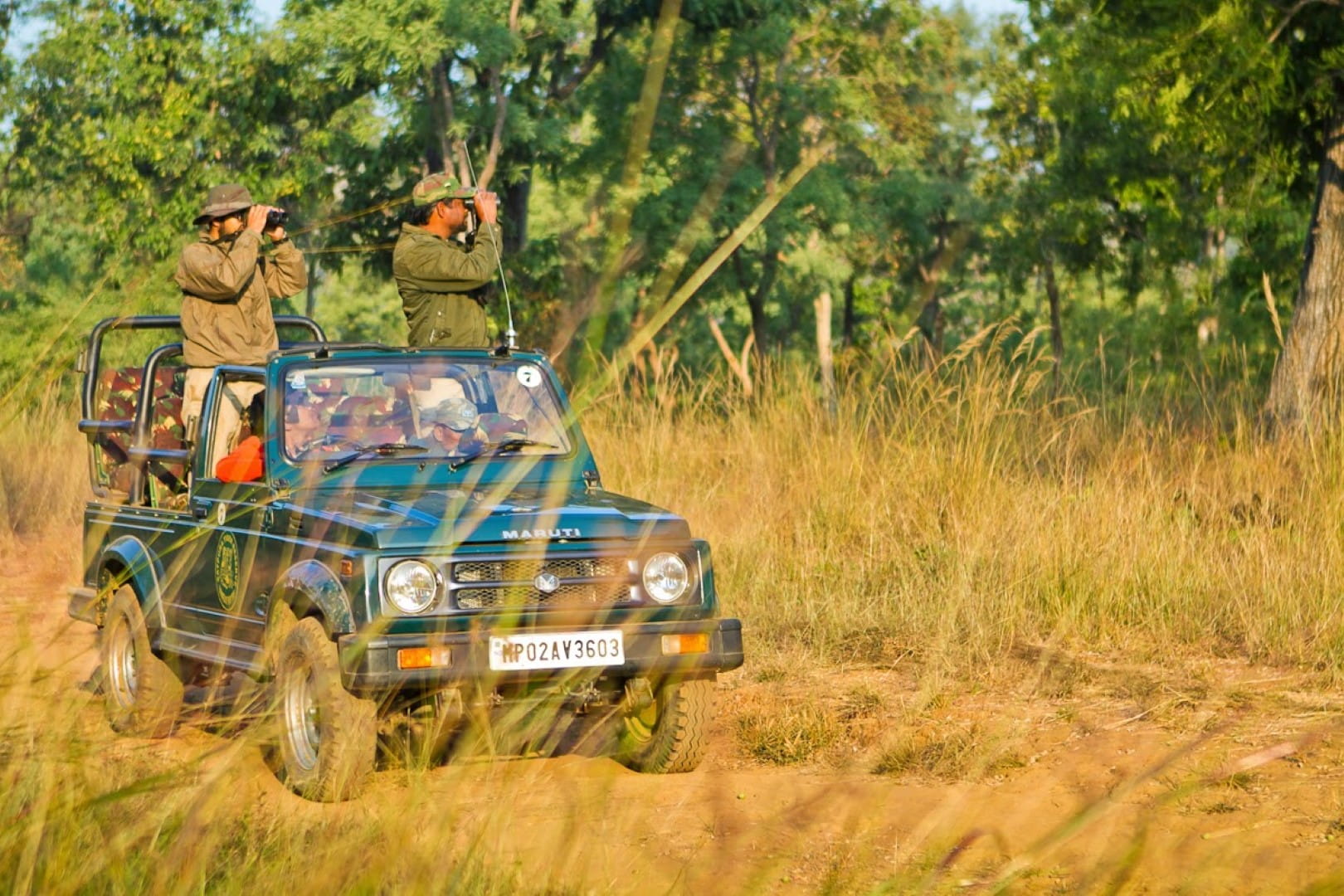 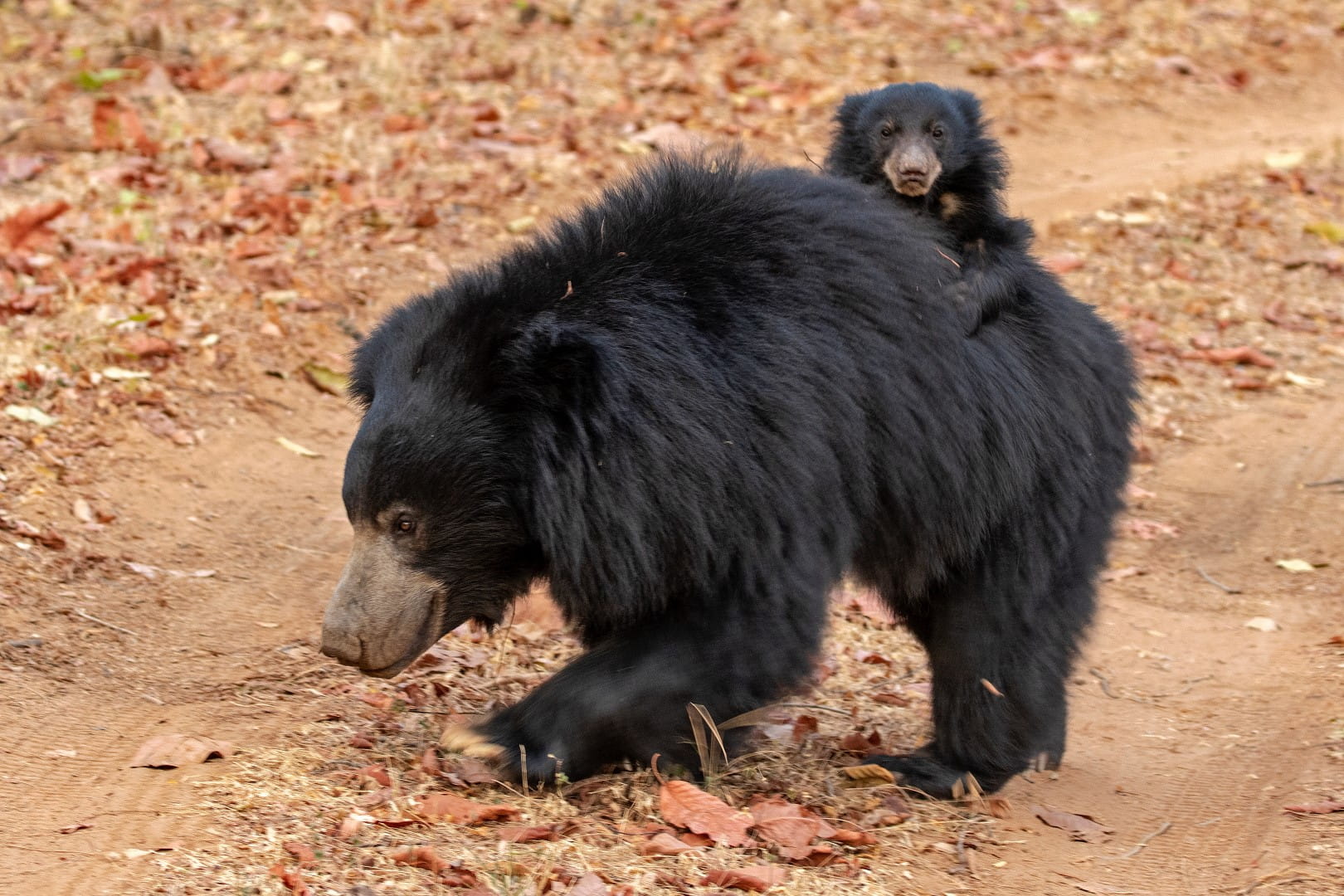