With wanderlust worthy photos in every magazine, the Iberian Peninsula is miles from its former reputation as a budget destination for pale Brits seeking fish and chips in the sun. San Sebastian has become Europe’s foodie capital; the Douro Valley is a mecca for wine lovers; Andalucia is the new Provence and Madrid’s art scene ...

With wanderlust worthy photos in every magazine, the Iberian Peninsula is miles from its former reputation as a budget destination for pale Brits seeking fish and chips in the sun. San Sebastian has become Europe’s foodie capital; the Douro Valley is a mecca for wine lovers; Andalucia is the new Provence and Madrid’s art scene has even the snobbiest galleristas taking notice. Here are some of Europe Travel Expert, Tracy’s must dos while in Spain and Portugal.

With almost a month in Spain and Portugal (barely enough time to scratch the surface) I tracked down the must-see places and must-do experiences that make these two countries Europe’s hottest destinations. Ole!

A day in Cadaques

With Barcelona as your base, head up the Costa Brava to the lovely whitewashed fishing village of Cadaques. Dali, Matisse, and Magritte were captivated by its narrow streets, azure waters and backwater charm. Hike to the impossibly beautiful Cap de Creus beaches, take out a boat, visit the Gothic hilltop church, buy burilles (local pastries) at the Es Fornet bakery and eat a stunningly good meal at Compartir, the reasonably priced restaurant owned by former chefs from El Buli. Yum. 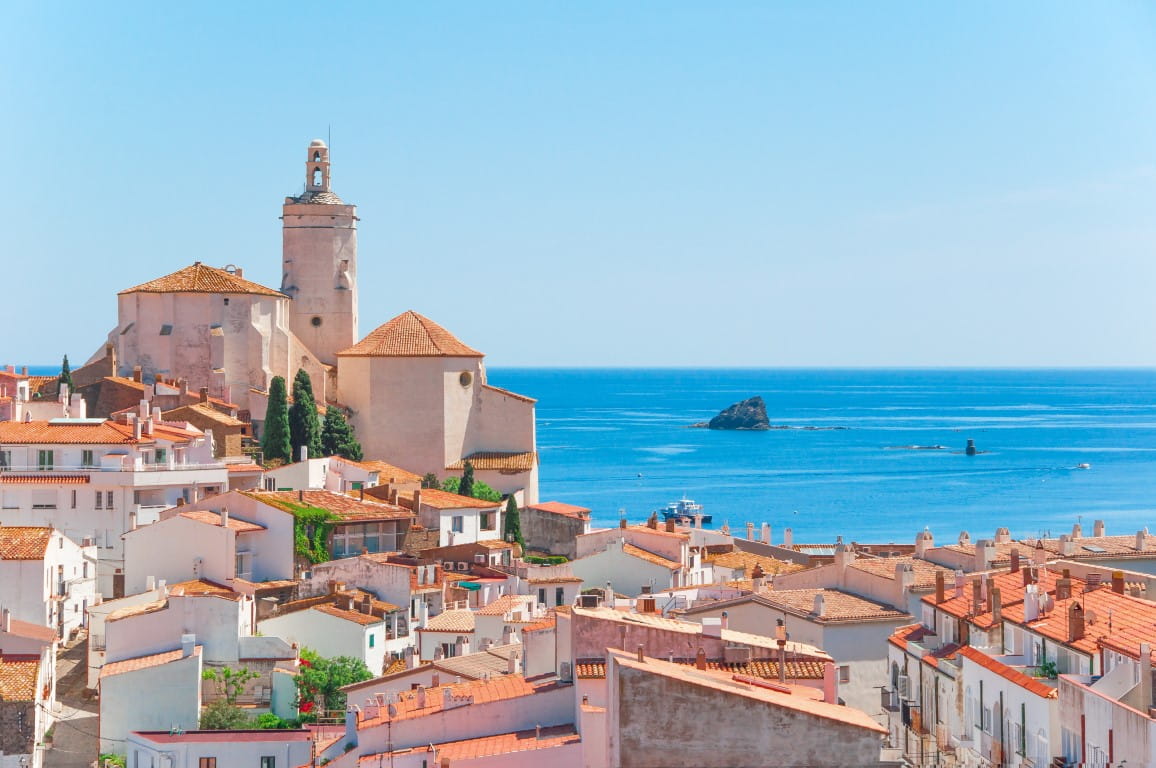 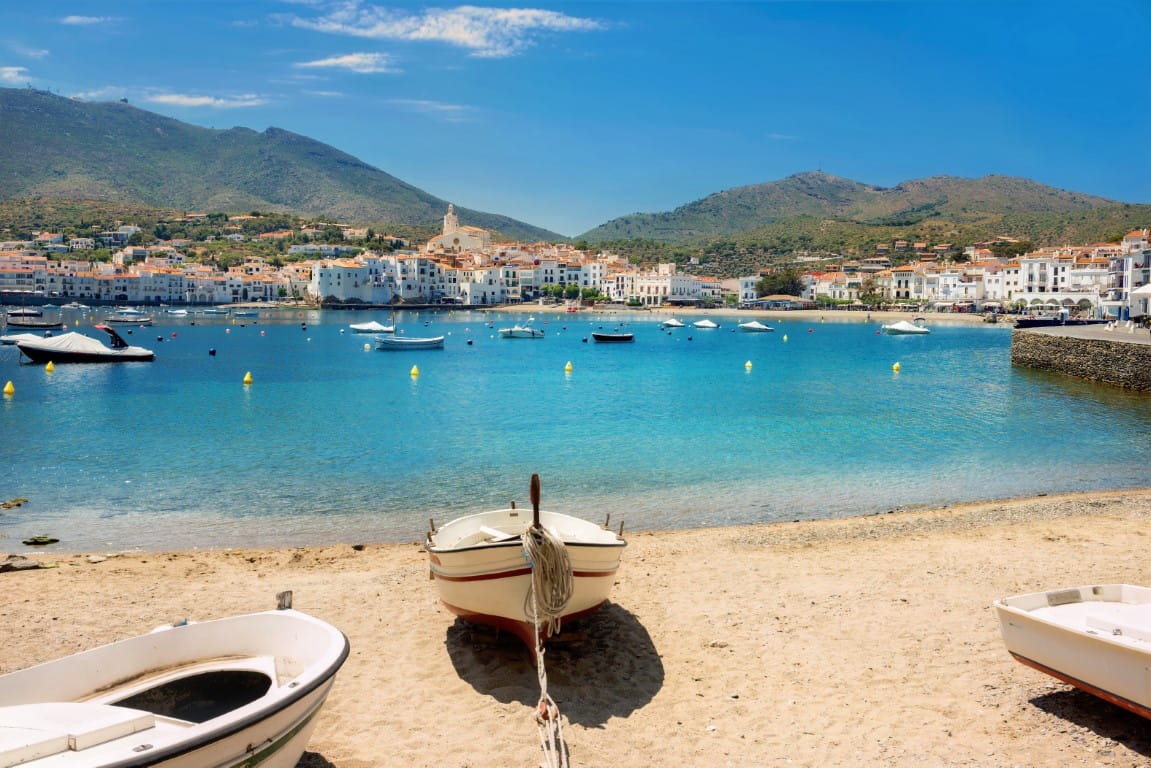 Skip the faux Flamenco outside of Andalucia and we’ll show you the real thing. There’s a tiny little theatre in Seville that holds about 20 people where some of the country’s top ply their fierce, passionate and seductive art. You don’t need to understand a word of Spanish: the gitano singers, guitarists and dancers here will move you to tears. 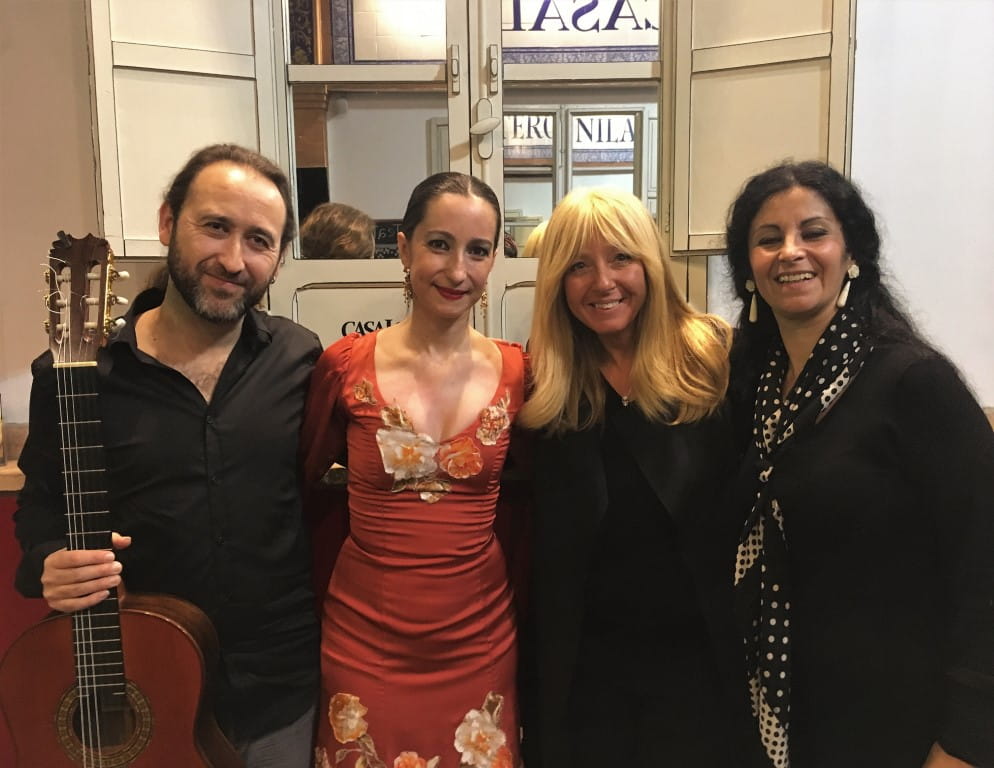 Tracy with Flamenco artists in Seville 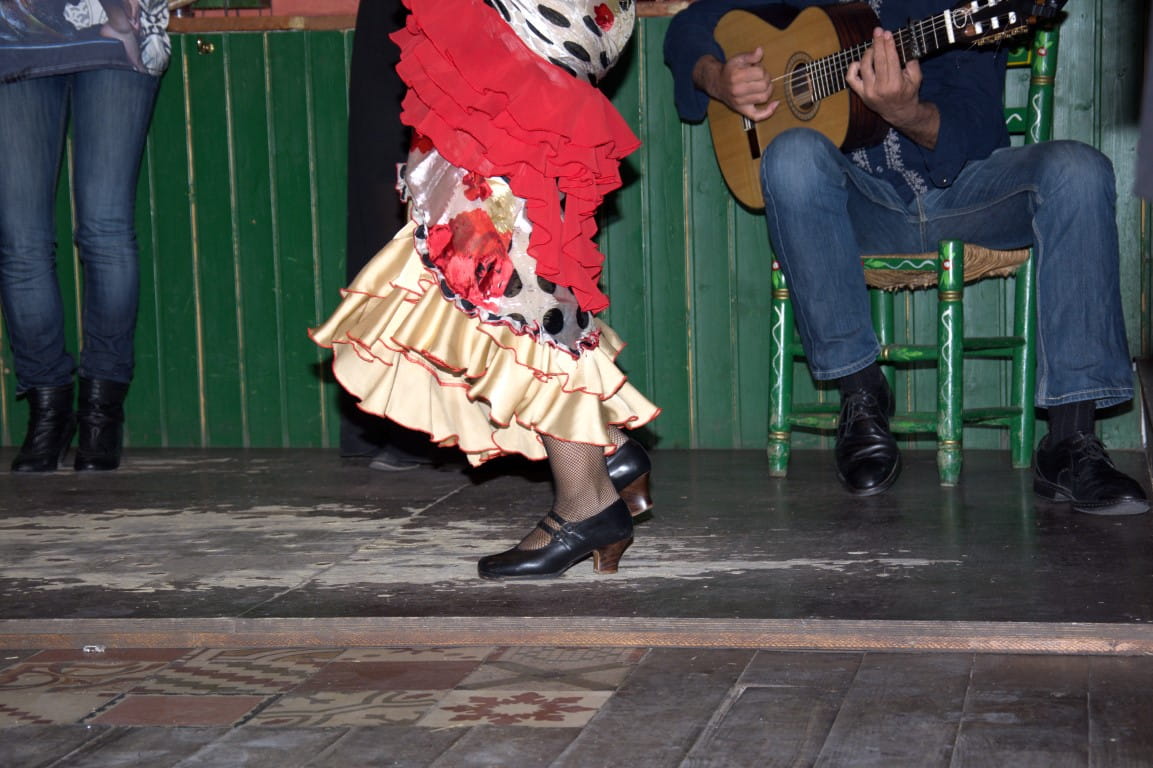 Pintxos and Txokos in San sebastian

Where to begin? This small city perched on the Atlantic has a combined 16 Michelin stars, but the beating heart of Spain’s culinary scene are the pintxo bars and gastronomic societies that line the cobbled streets of the old town. 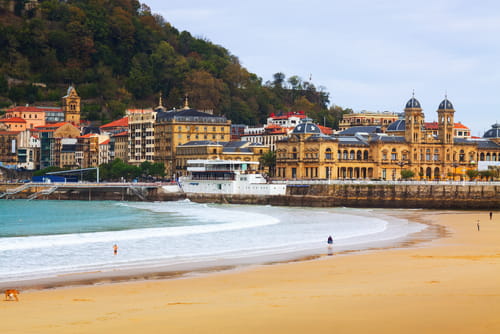 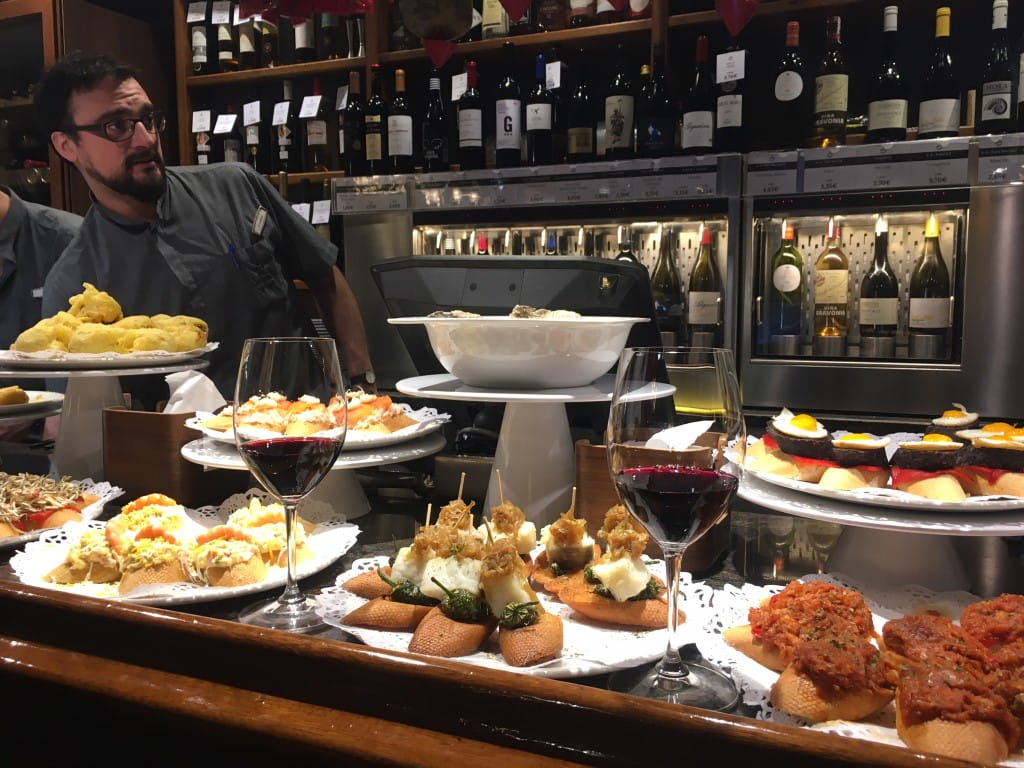 Better constructed and more creative than tapas, pintxos are bite-sized bits of heaven featuring the Basque region’s incredible larder. Go on a pintxo crawl with a foodie guide to hit the best spots and socialize with the exuberant locals. 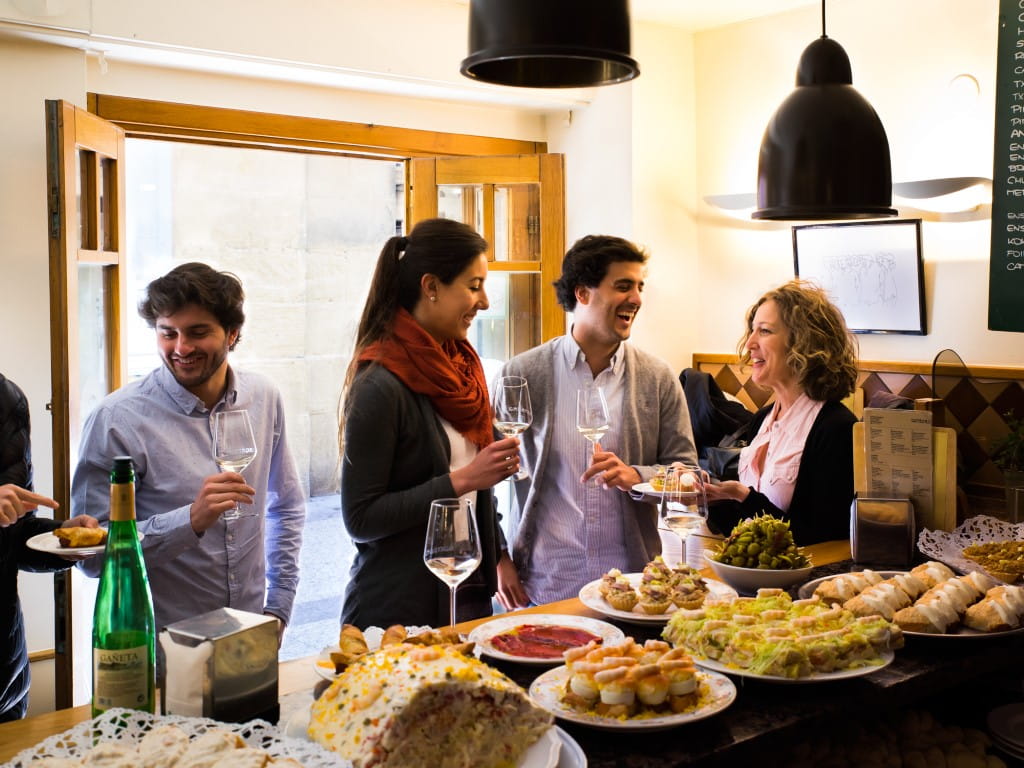 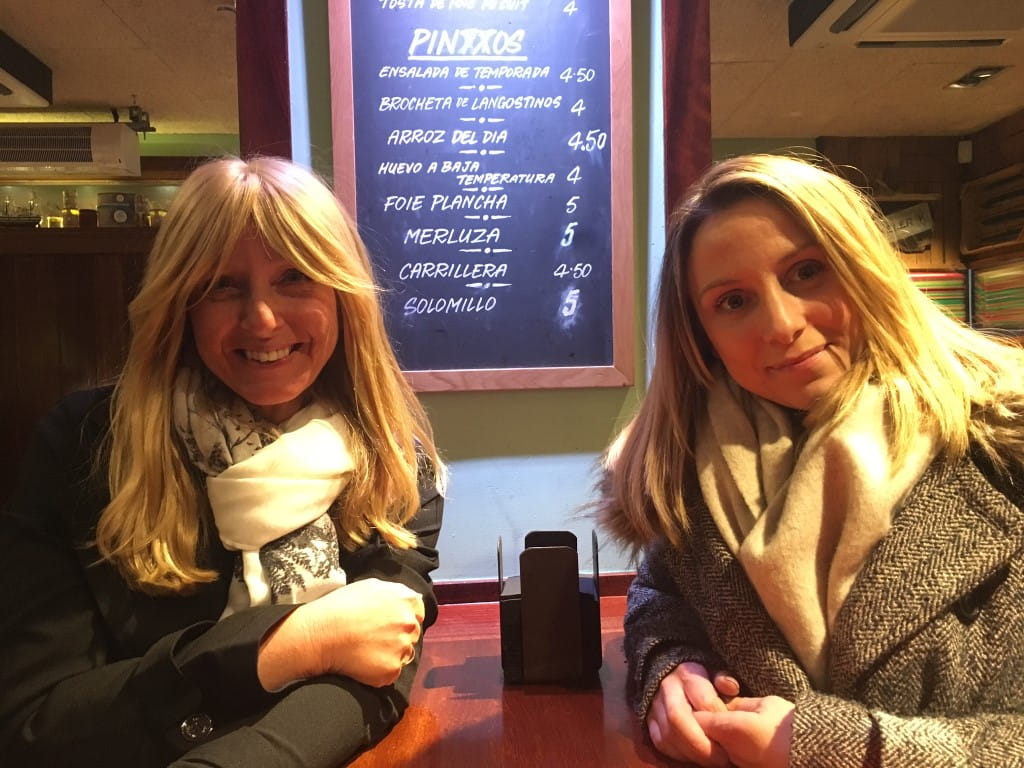 Tracy and Gemma San Sebastian on a pintxos tour

Next stop, the secret gastronomic societies (txokos) open to members only – and Scott Dunn guests. Here, some of the world’s best amateur cooks arrive laden with groceries, dip into their impressive wine cellars and cook up incredible meals for their fellow members and friends. You’ll be warmly welcomed for this delicious peek into a piece of Basque heritage. 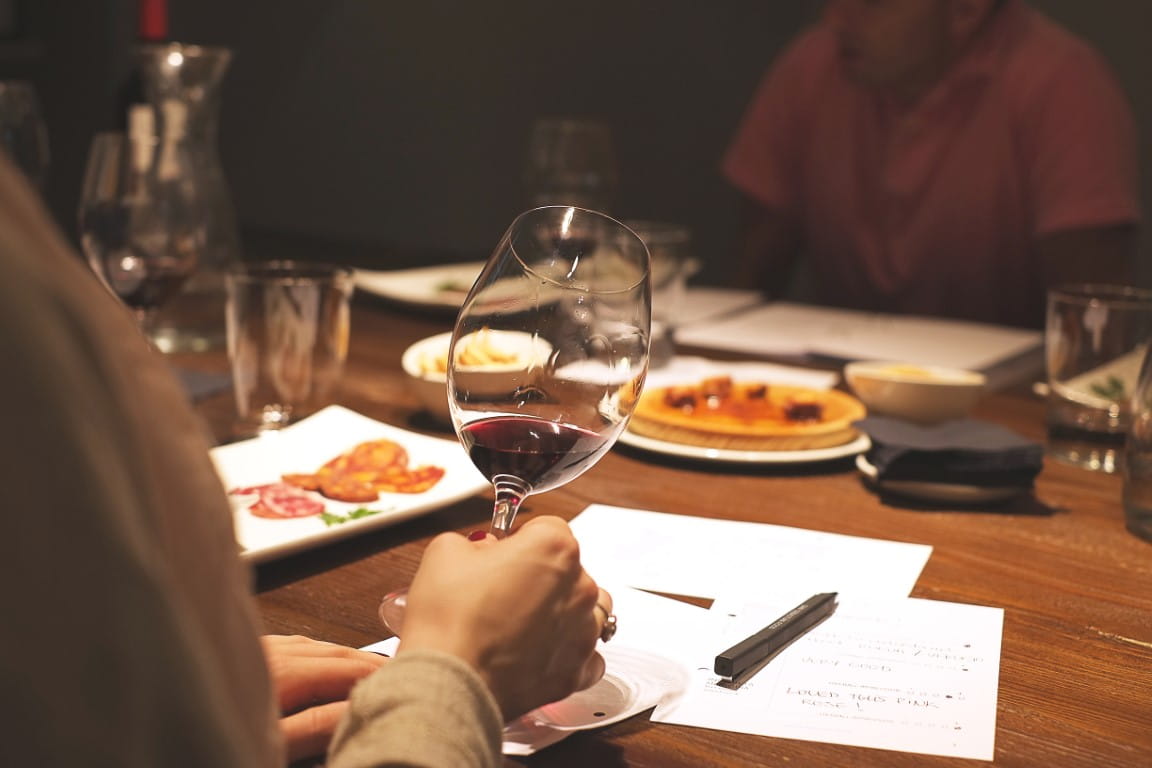 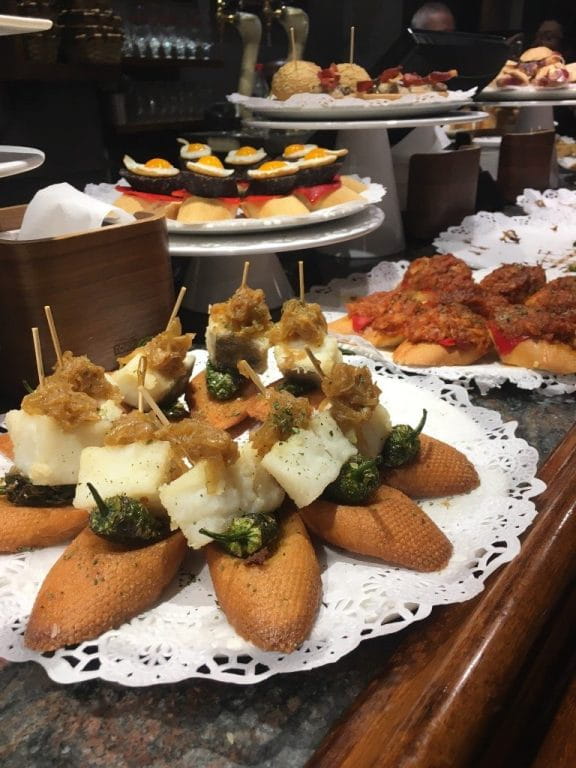 There’s a fairy tale kingdom a few miles and several centuries from Lisbon that almost defies description. Set amid lush, cloud covered hills, with ancient trees and magical forests full of oversized ferns, Portuguese royalty chose Sintra as the summer playground that Lord Byron called a “glorious Eden”. The picturesque town is full of pastel painted ornate buildings covered in azulejo tiles around a patchwork of cobbled streets, overlooked by an impressive 8th century Moorish Castle. The Quinta da Regaleira estate is a romantic palace and chapel most notable for its incredible park featuring follies, grottoes, and the coolest well you’ll ever see. The cherry on top has to be the Pena Palace, a delightful hodgepodge of pink, yellow and violet towers and turrets, that stands as a monument to romanticism and royal indulgence. It’s all one big UNESCO World Heritage site for a good reason. 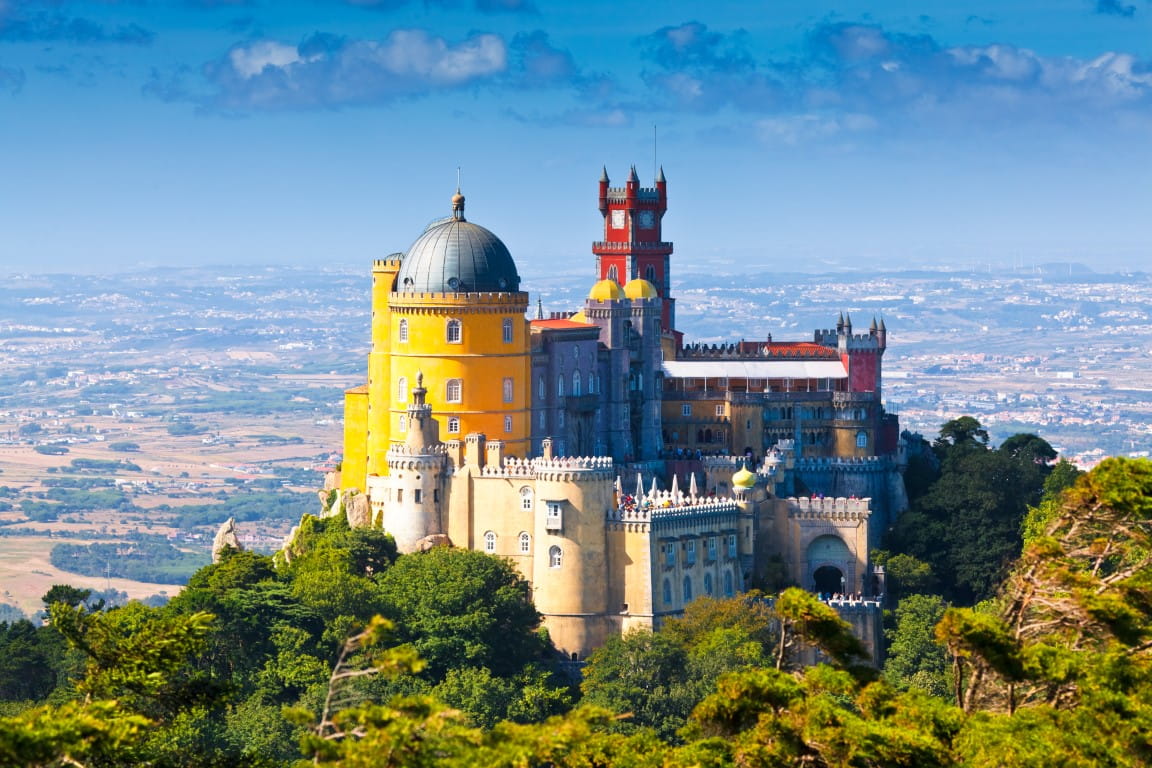 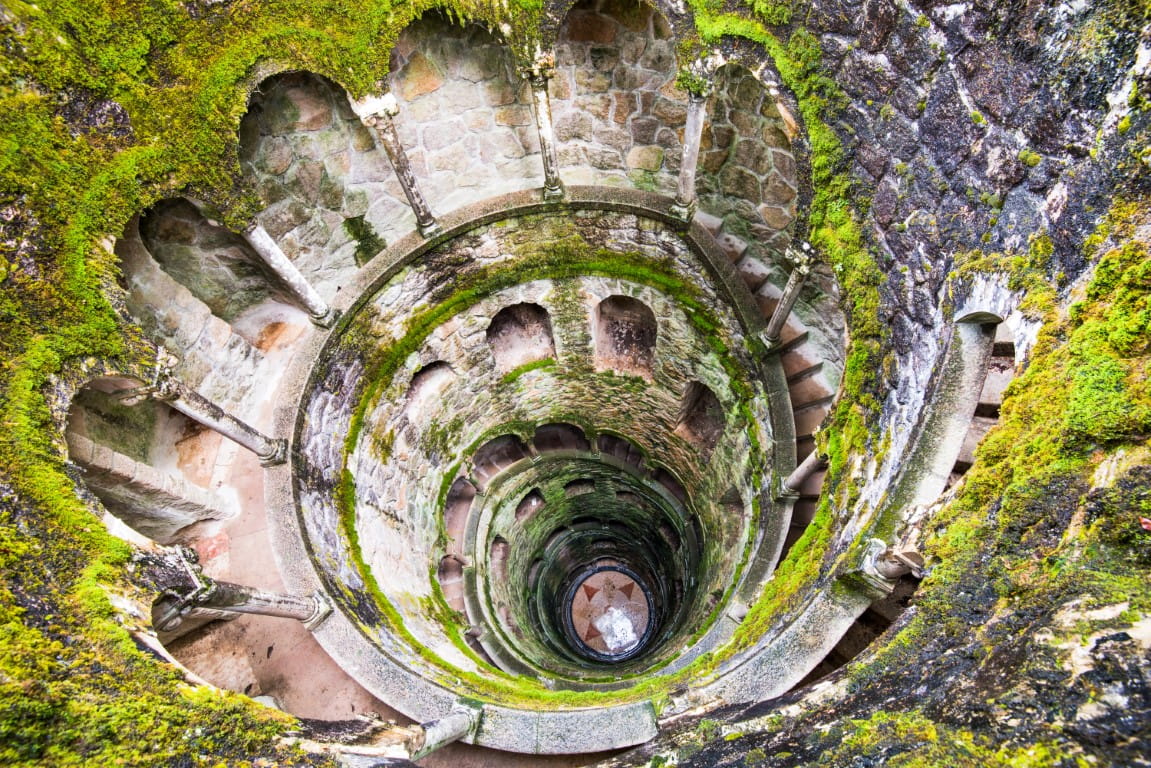 One of the continent’s least populated areas, the Alentejo is a vast, unspoiled area of verdant vineyards, ancient olive groves, flower filled meadows and wild beaches. All of this loveliness is occasionally punctuated by walled medieval villages like Monseraz and Marvao, Roman ruins and whitewashed villages. This is a place to step back in time where the pace is slow, the food is honest, local weavers are still revered, the horses are wild, and the night sky is a revelation at the Alqueva Dark Sky Reserve. Perfect for families, lovers and solace seekers. We could have stayed for weeks. 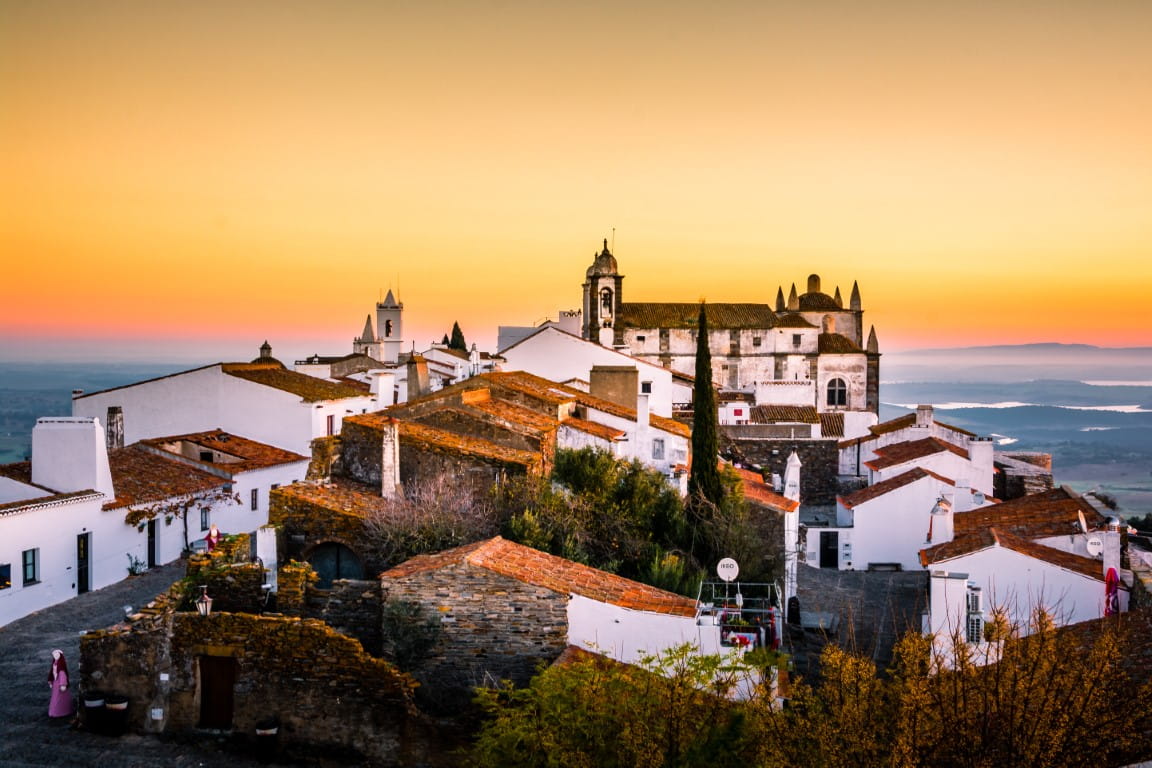 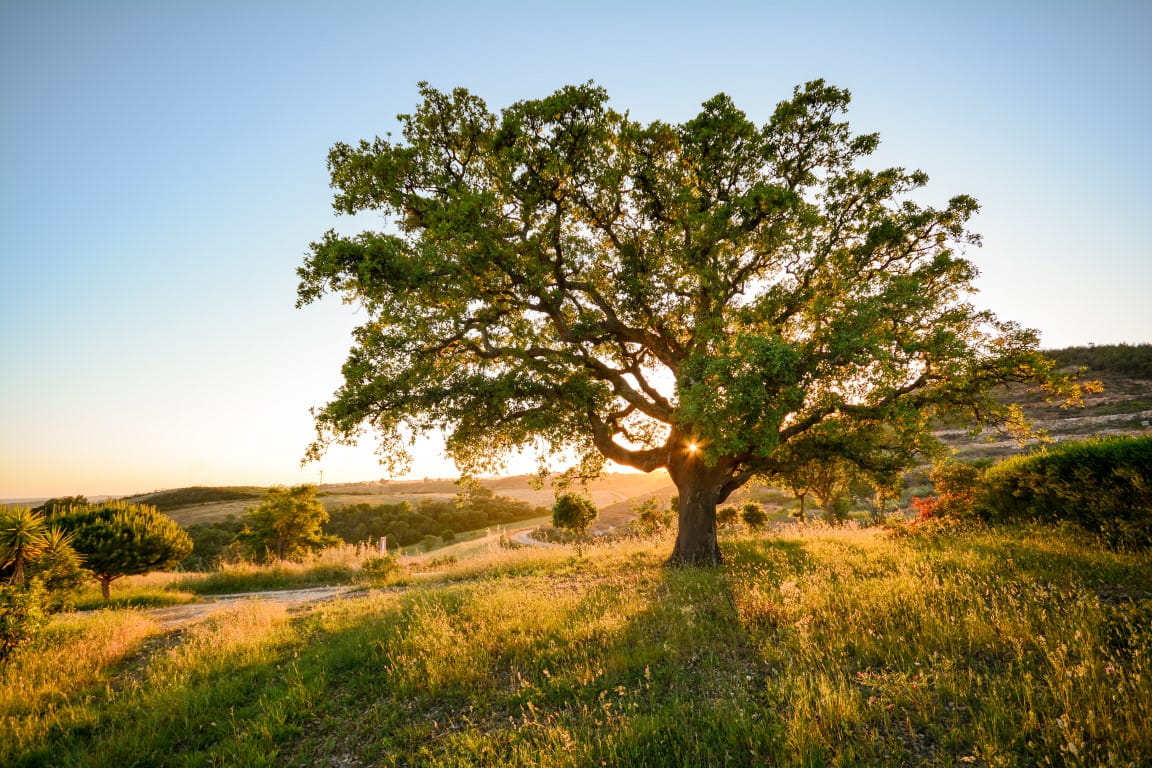 A Personal Tram in Lisbon

The ubiquitous custard yellow trams of Lisbon climb the city’s seven hills, navigate impossibly narrow streets and traverse the different bairros (neighborhoods) that make up this amazing city. For a completely unique experience, load your family into your own personal tram, complete with a guide and snacks like the addictive nata pastries, and see Lisbon in a completely different way. 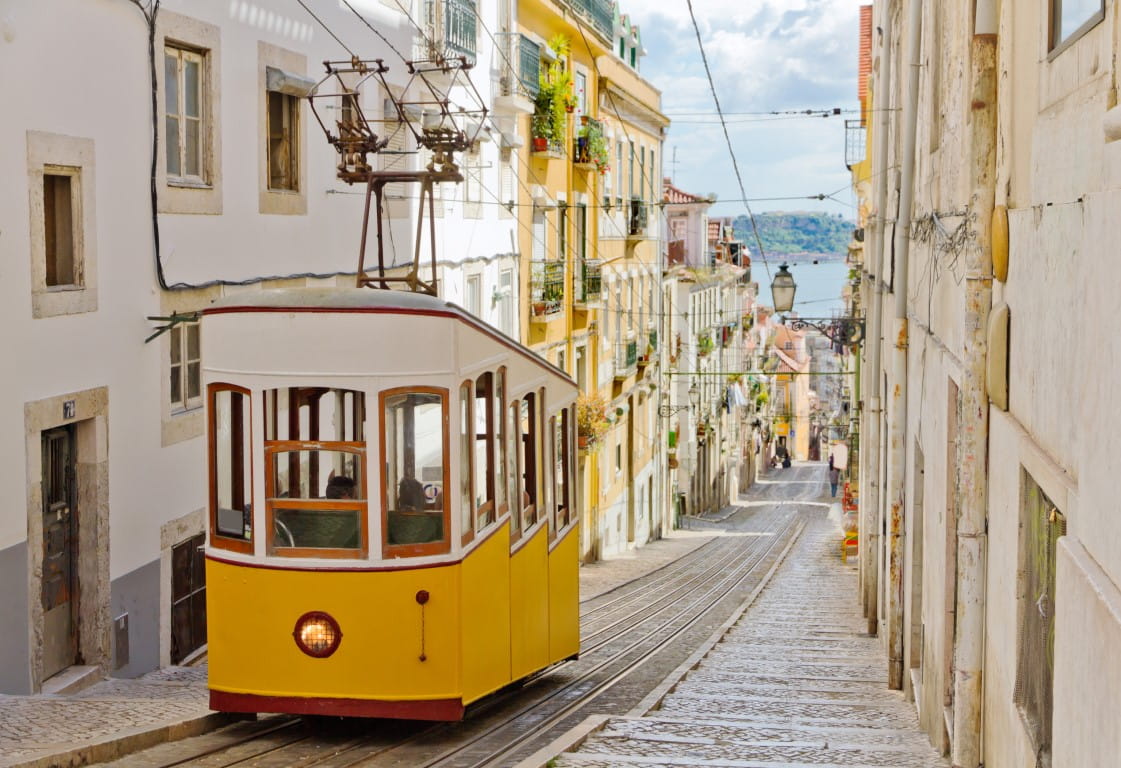 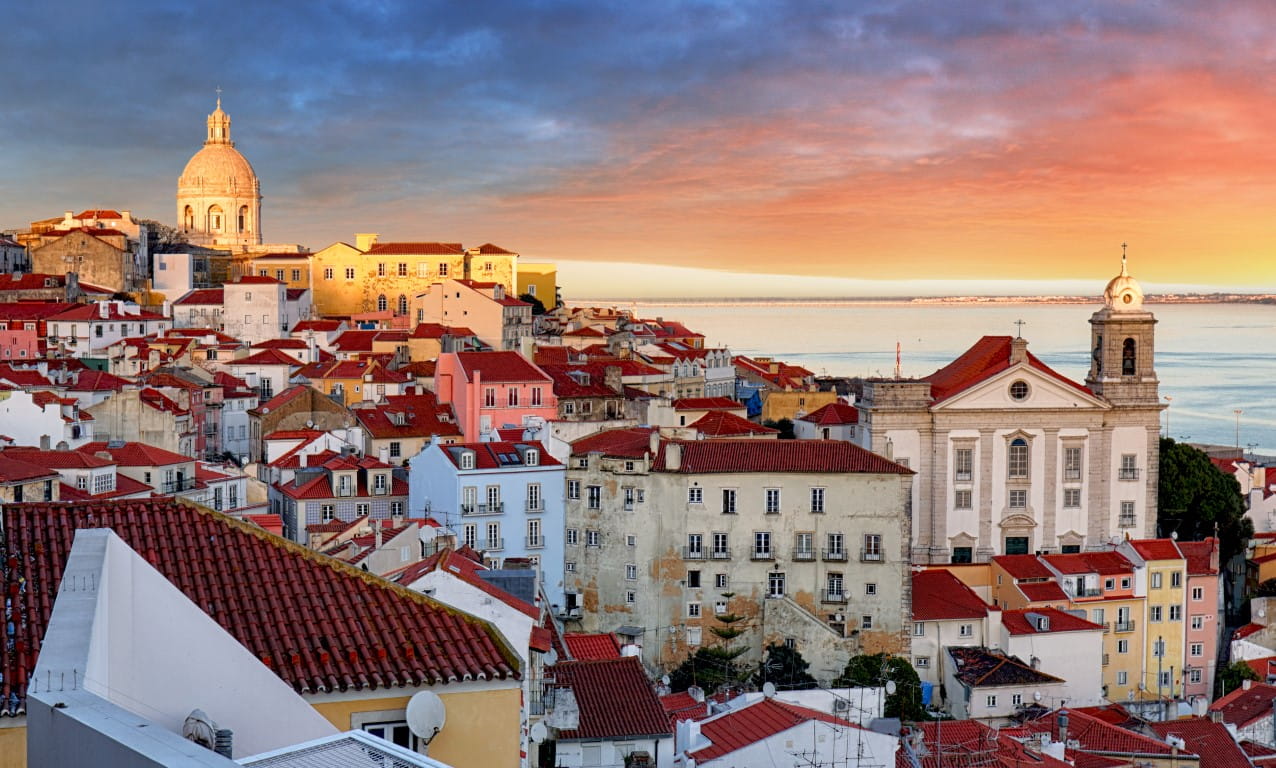 The Douro Valley gives Burgundy and Bordeaux a serious run for their money. Vineyard-clad hills with ancient terraces slope down to the winding blue river that runs 557 miles from northern Spain to Porto. It starts to get heartbreakingly gorgeous around Pinhao, and luckily there are a series of superb Quintas here making wines that are collectable, accessible and downright delicious. Happily, the food here is also knockout good. Best bets? When you’re not enjoying the views while sipping your new favorite vino, we’ll get you out to unashamedly Baroque town of Lamego and charter a boat for you to cruise the Douro, complete with captain and paddleboards. Tchim-tchim! (that’s cheers in the local lingo). 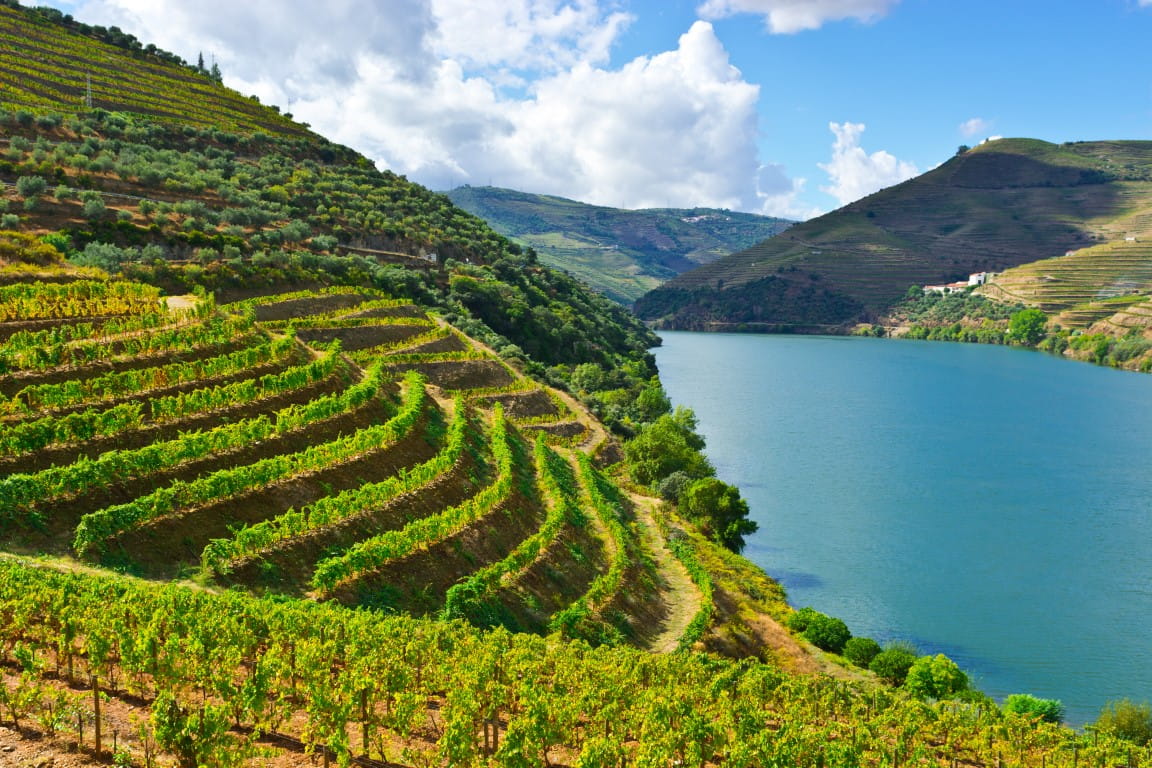 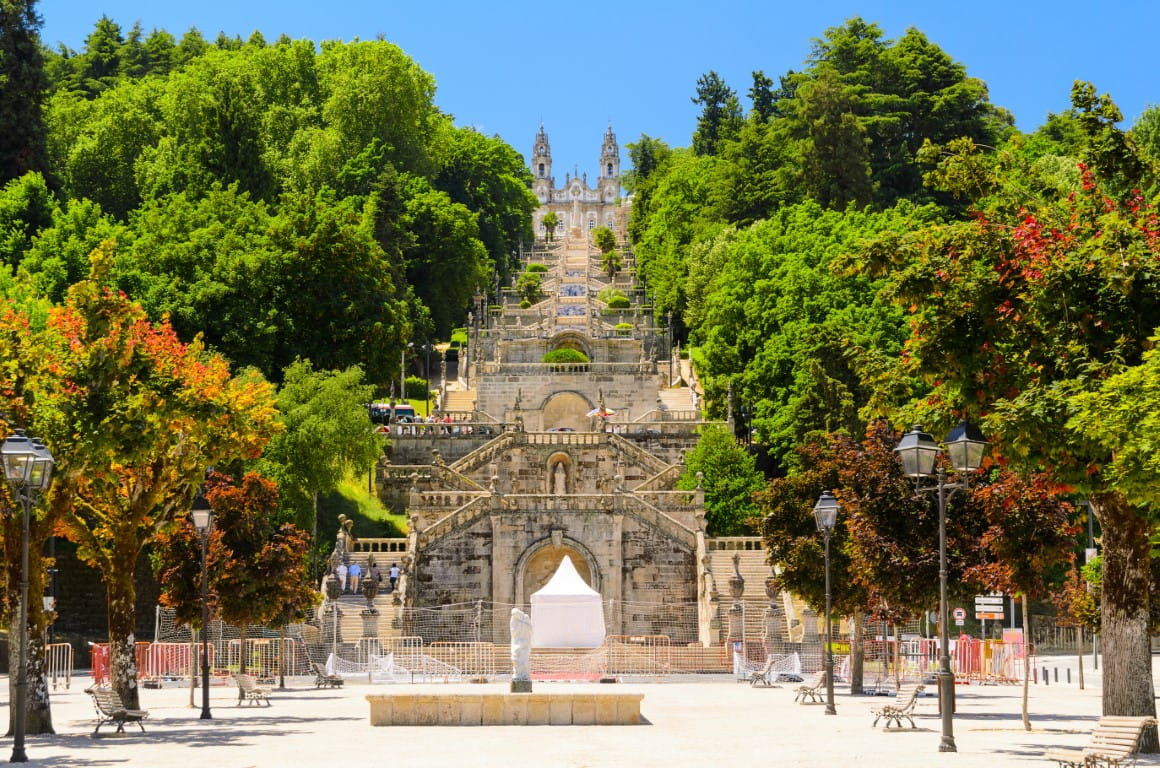 Like horses? Jaw dropping scenery? Undiscovered gems? We’d like to introduce you to La Donaira. A beautifully converted farmhouse in the Andalucian countryside with every imaginable comfort and furnished with impeccable taste, La Donaira is home to more than 70 well-schooled Lusitanos and a computerized dressage ring. For horse lovers, enough said. For everyone else, there’s also an organic farm, gorgeous hikes, a spa, yoga, shimmering grey-green olive groves, tiny hilltop villages, and wondrous food prepared by Fabi, La Donaira’s chef. 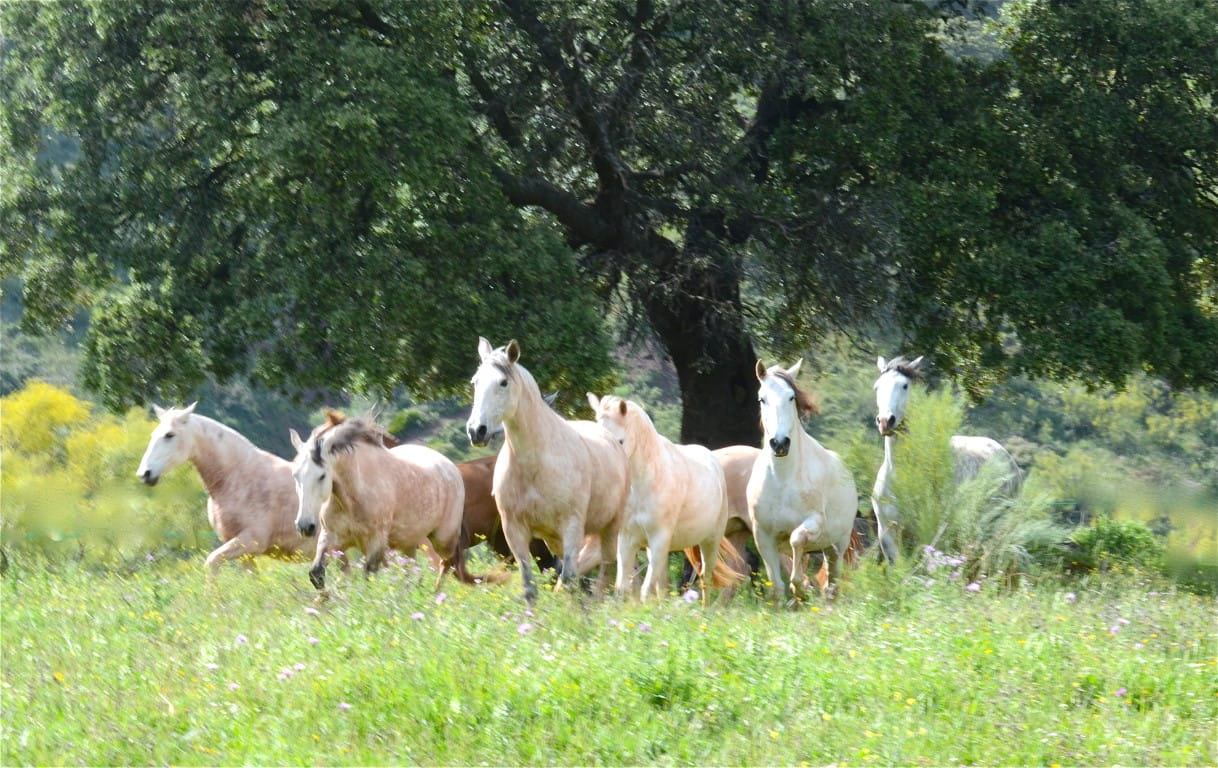 When you’ve finished visiting the Prado Museum and shopping the ultracool boutiques of Chueca, when you’ve strolled the Gran Via and seen a few of the 2,000 rooms at the Royal Palace, people watched from a sidewalk café and ended the day at the Egyptian Templo de Debod (yes, it’s real and has the best sunset views in town), it’s time to reward yourself. 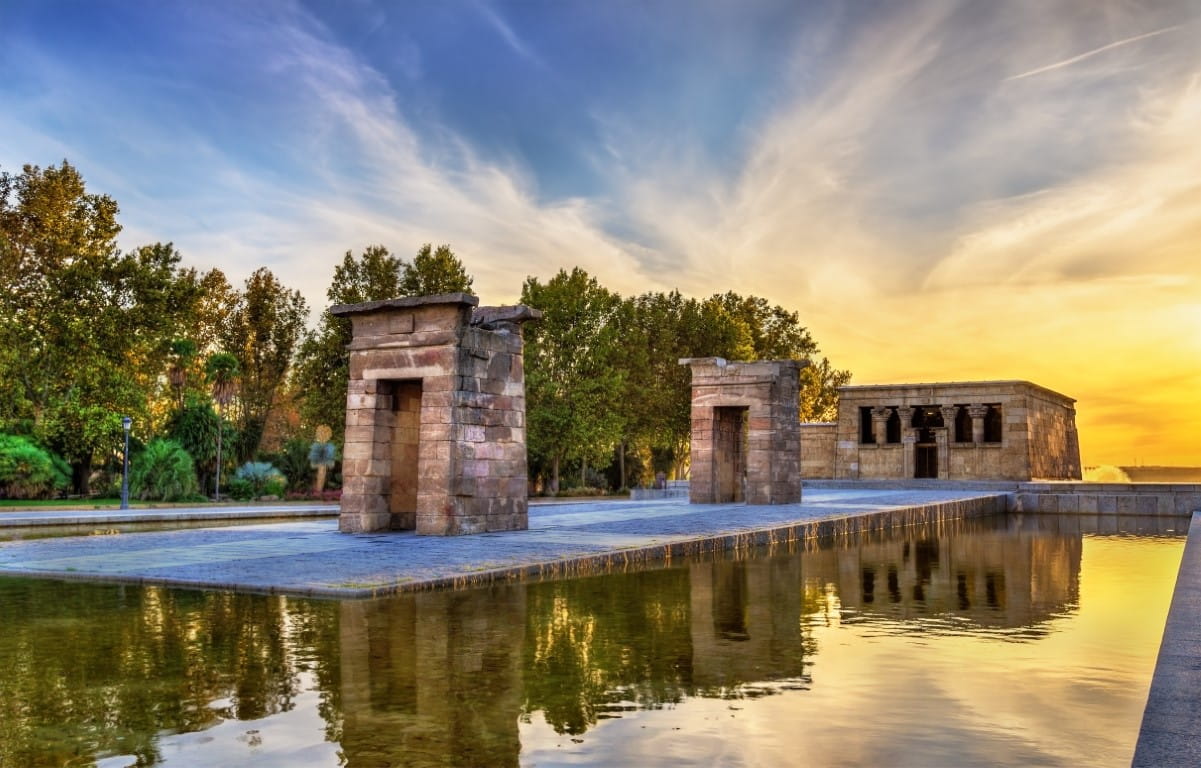 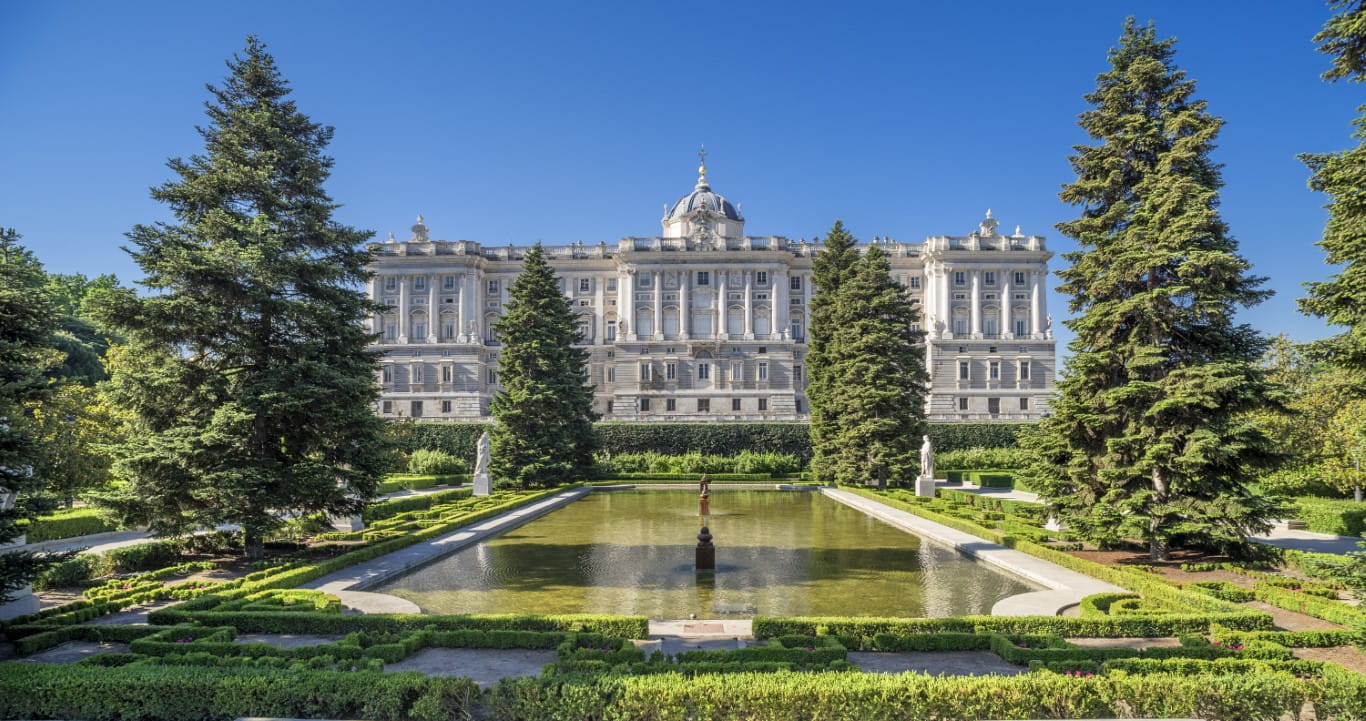 The San Miguel Market is right around the corner from Calle Cava Baja. Not only is this one the prettiest parts of town, it’s also one of the most fun. The market, open til midnight, is worth a visit just for the sheer spectacle of it. Mounds of technicolor veggies sit next to fish counters offering the weird and wonderful, from baby eels to gallegos (pricey barnacles). Over at La Cava Baja, tapas bars line the street as do cheerful Madrillenos, who live for the night. Continue the revelry at El Viajero for drinks at the rooftop bar that boasts knockout views. 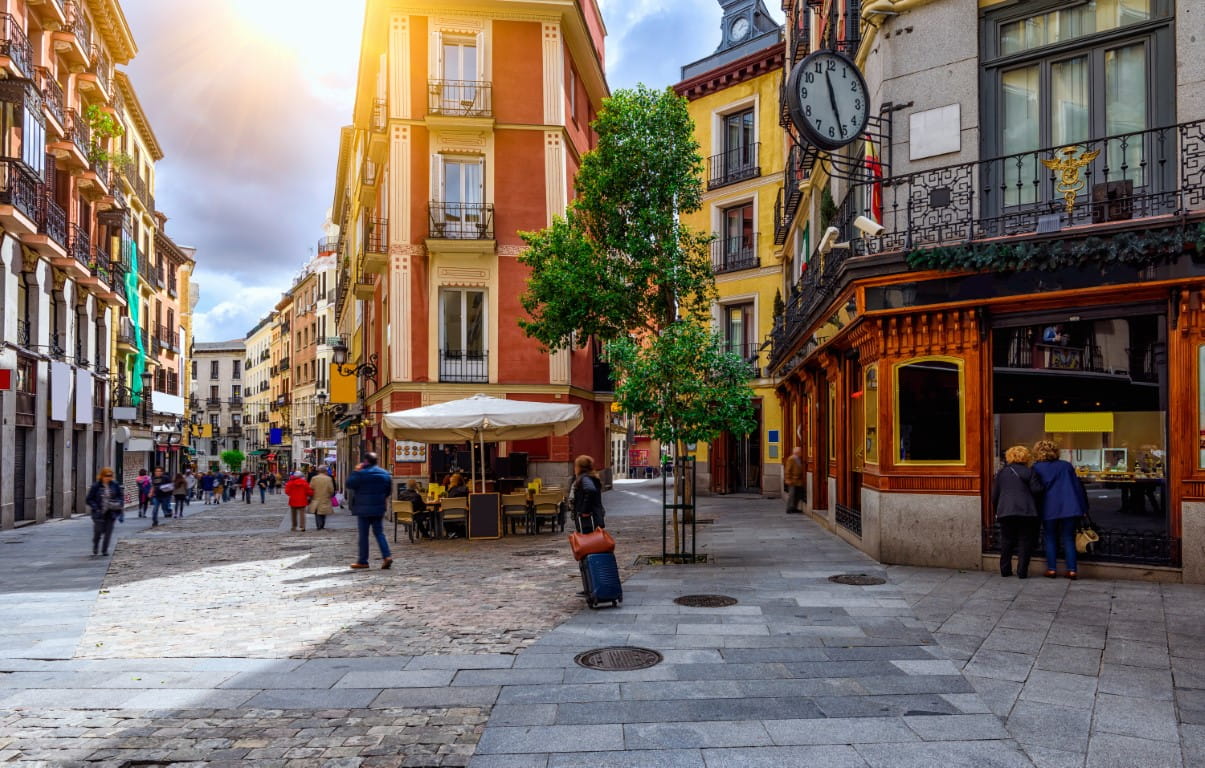 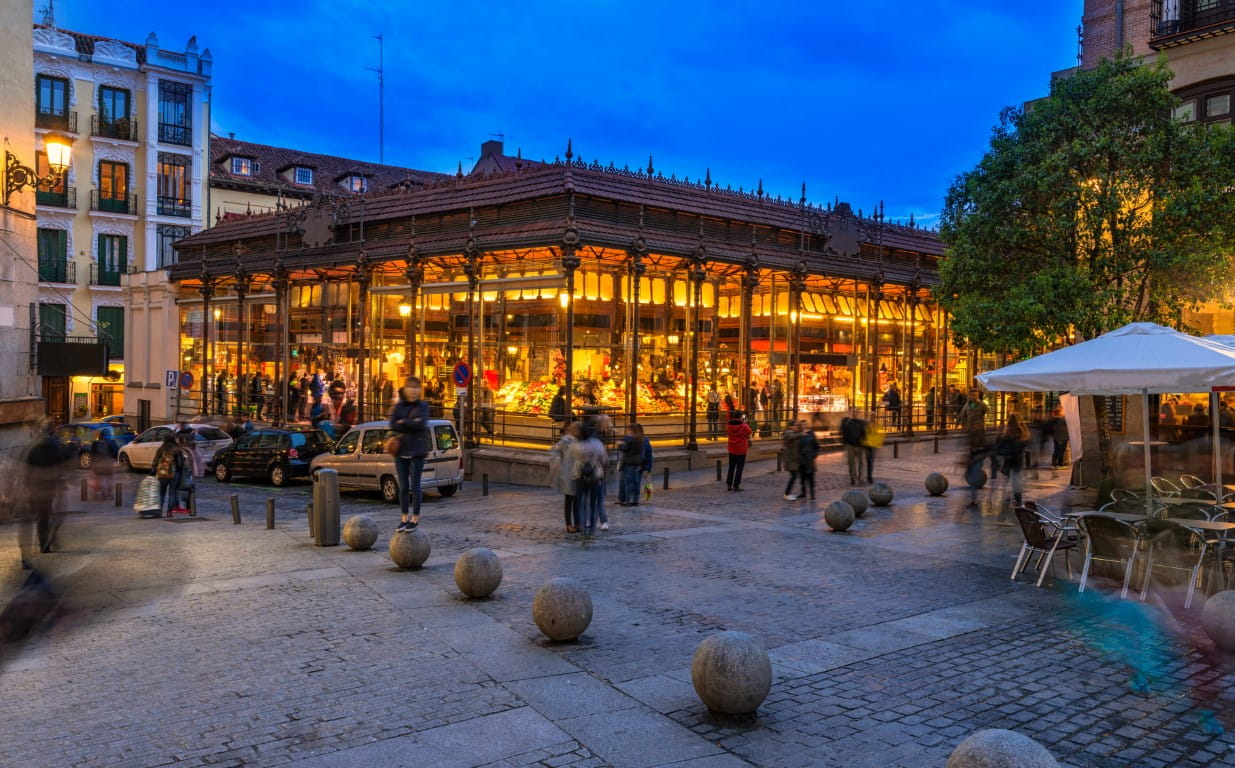 The Mezquita and More

Tiny Cordoba with its winding alleys and abundant flower-filled patios (they have a competition for the best blooms every year) is home to the Mezquita, one of the most beautiful buildings in the world. Begun in the 8th century, this serene wonder with its luminous decoration reached its peak during the convivencia, an unrivalled age when Muslims, Christians and Jews lived side by side in a rich tapestry of religion and culture. Smack dab in the middle of the mosque is an extravagant renaissance and baroque cathedral built after the conquest of the Moors. It’s an extraordinary sight. 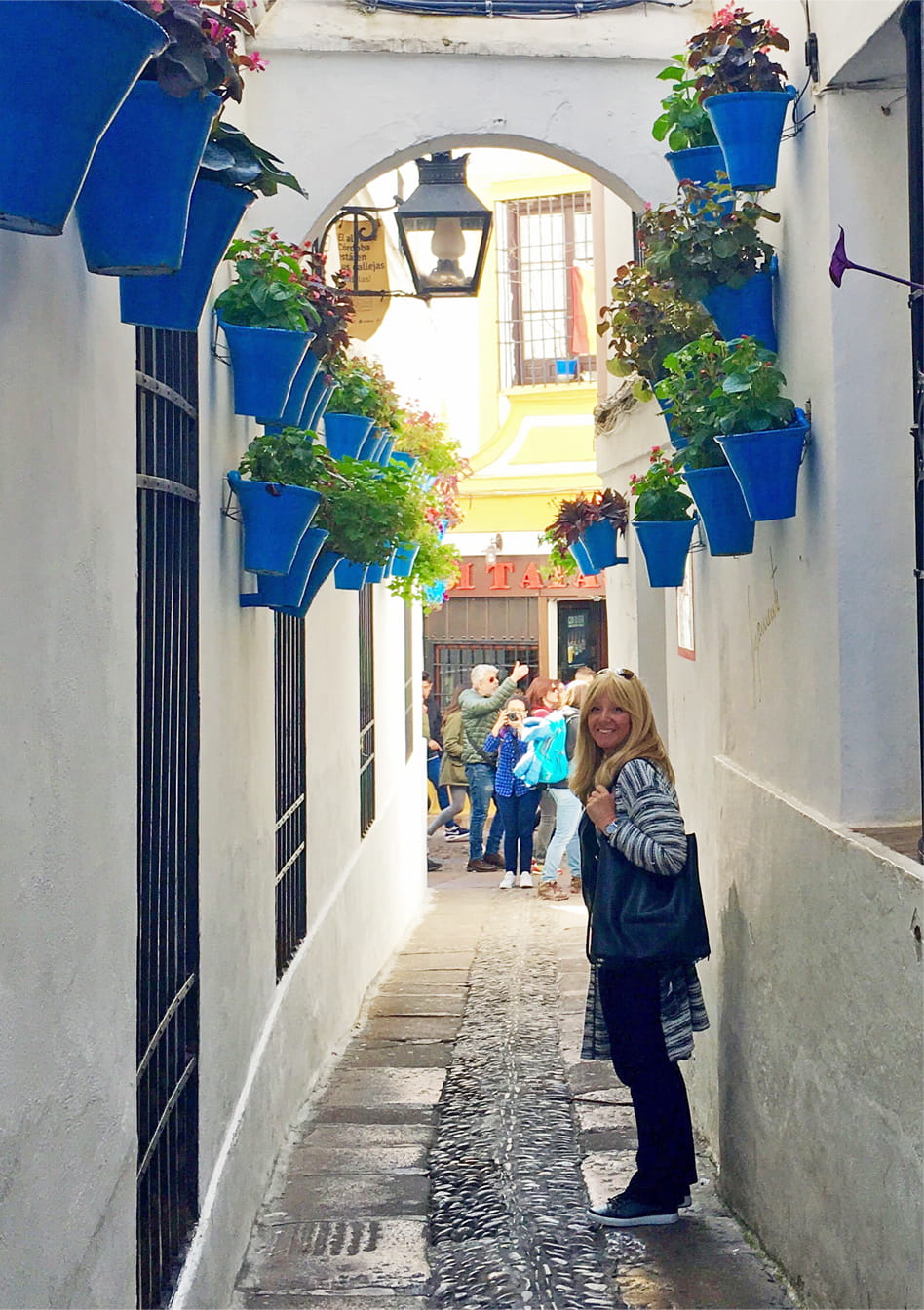 While wandering the old town of Cordoba, in the spirit of the convivencia, do visit the synagogue built in 1315 and the Casa de Sefarad, an excellent small museum and house of memory dedicated to Cordoba’s former standing as a center of Jewish life in Europe.