The Canadian Arctic can be explored by land and sea. The Arctic offers distinct seasons throughout the year, each offering its own unique experiences.

On the land side, Manitoba, Canada has an active wildlife programme from summer through to the beginning of winter. Beluga whales begin to migrate into the Hudson Bay in early July to August; polar bear season runs from July until November before they head out to hunt on the sea ice for the winter. In Churchill, Manitoba, it is also possible to witness the aurora borealis, January to March are the better months to catch this natural phenomenon. Whilst the winters are cold here and can get down to -18°c, the summers can be cool with an average temperature of 16°c. 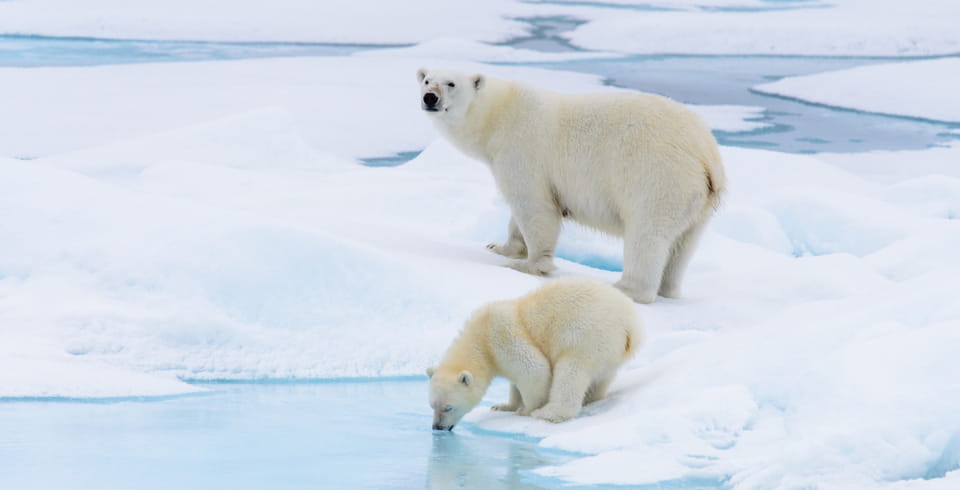 Due to the long winters, Arctic expedition cruising only takes place from early July into late September. Those adventurous cruisers can expect to see drifting icebergs and impressive ice formations, visit Inuit communities, discover Viking history and spot both Arctic and Atlantic wildlife. Summer days are long and temperatures in the summer are typical for the Arctic climate, southern Greenland can reach up to 20°c however deep into the Northwest passage, where the Atlantic and Pacific Oceans meet, temperatures will reach no more than 5°c. Whether you travel early or late in the season, cross Baffin Bay or sail the islands of Nunavut, the offerings this iceberg playground has to offer are of no end. 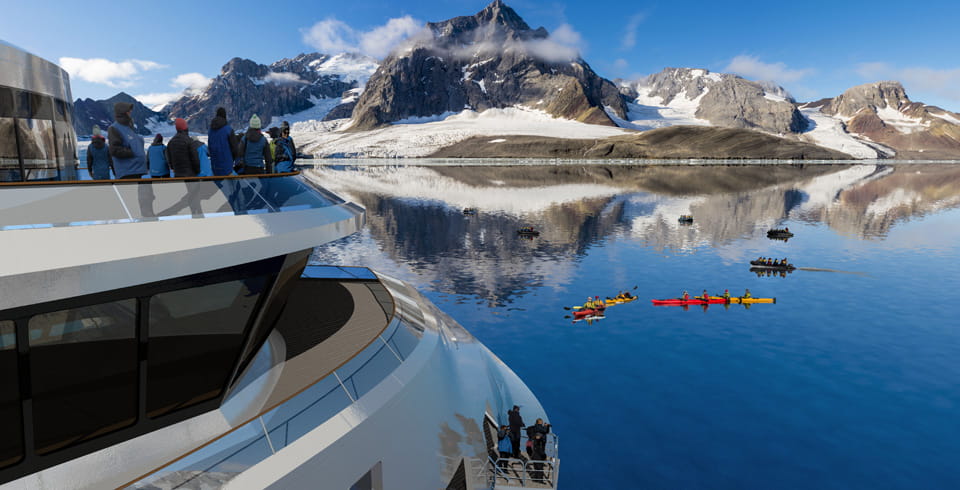