Discover the highlights of Portugal and get under the skin of this fascinating country rich in culture and history. An all-encompassing journey from south to north, this itinerary showcases the best of Portugal, taking in its charming cities and pristine coastline.

Portugal can be visited year-round, however the best times to travel are spring, early summer and autumn. During these times the weather is pleasant, however in July and August temperatures can reach up to 45°C in the Douro Valley. In the winter, temperatures drop and it can be rainy, particularly in November, December and January.

Begin your adventure in Lisbon, one of the oldest cities in western Europe. Boasting a fascinating history, Lisbon has been at the hands of various rulers who have each left their mark on this vibrant city. As a result, an amalgamation of cultures and architectural styles has created several unique and distinct neighborhoods. Discover the history of seafaring Portuguese explorers and admire the elegant architecture in Belem before stepping back in time and wandering through the colorful, Moorish-influenced streets of the Alfama district.

Spend four nights exploring this fascinating city before taking a day to venture further afield, stopping in the charming coastal town of Cascais to relax on the beach or admire the picturesque old town. Continue on to Sintra, where magical forests lead to a plethora of ethereal palaces and manor houses dotted around the mountains, each completely unique in style. 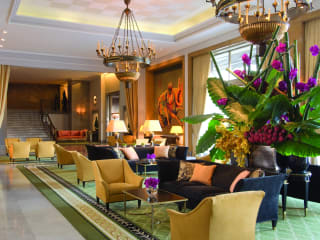 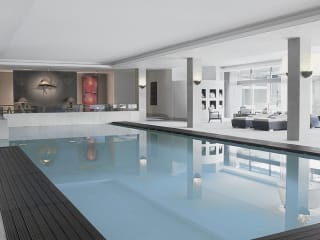 Porto and the Douro Valley

After soaking up the culture in and around Lisbon, head north to Porto, and consider stopping to explore the whitewashed streets in the historic walled center of Obidos and the picturesque canals of Aveiro. Hop aboard a moliceiro, Aveiro's answer to the gondola, to wind your way through the water and admire the pretty facades of the buildings lining the canals.

Spend two nights in the center of the city, overlooking the famed port houses of Porto. Although famed for its local drink, there is more to the city than just its port - colorful buildings line the streets of the medieval center, Ribeira, and baroque churches overlook the city rooftops. A mouth-watering destination for foodies, the gastronomy in Porto is divine, whether in a traditional bar serving tapas-like petiscos, or in one of the city's Michelin-starred restaurants. 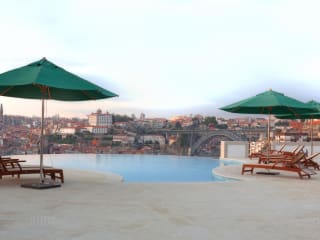 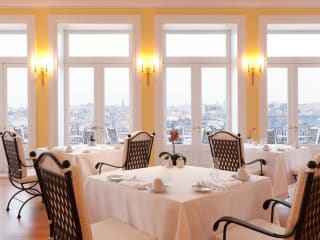 Porto and the Douro Valley

After exploring all that Porto has to offer, head east, following the river along the spectacular Douro Valley. Admire the incredible scenery from the luxurious Six Senses Douro Valley, a haven for both wine lovers and those looking for a wellness retreat. Spend three nights here, relaxing at the spa and enjoying delicious regional cuisine. If you can tear yourself away from the hotel, explore the Douro Valley on board your very own private boat, stopping at traditional quintas to taste the local wine, surrounded by vineyards and breathtaking views. 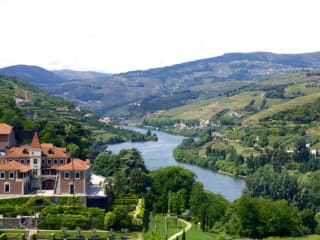 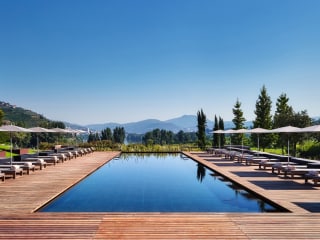 Located in the heart of Lisbon, Four Seasons Hotel Ritz Lisbon is a luxurious hotel boasting exceptional service, fantastic dining and some of the best views over the city. This hotel is the perfect base in which to explore this historical city.

One of the best hotels in Portugal, the Yeatman offers fabulous views of Porto from every room, Michelin starred dining, and a state of the art 'Vinotherapie' spa. All the rooms are very spacious and extremely comfortable.

Set in a 19th century manor house, Six Senses Douro Valley is arguably the finest hotel in northern Portugal. Commanding an enviable position overlooking the River Douro, the hotel’s grounds and gardens celebrate the produce and flavors of the region.

Portugal can be visited year-round, however the best times to travel are spring, early summer and autumn. During these times the weather is pleasant, however in July and August temperatures can reach up to 45°C in the Douro Valley. In the winter, temperatures drop and it can be rainy, particularly in November, December and January. 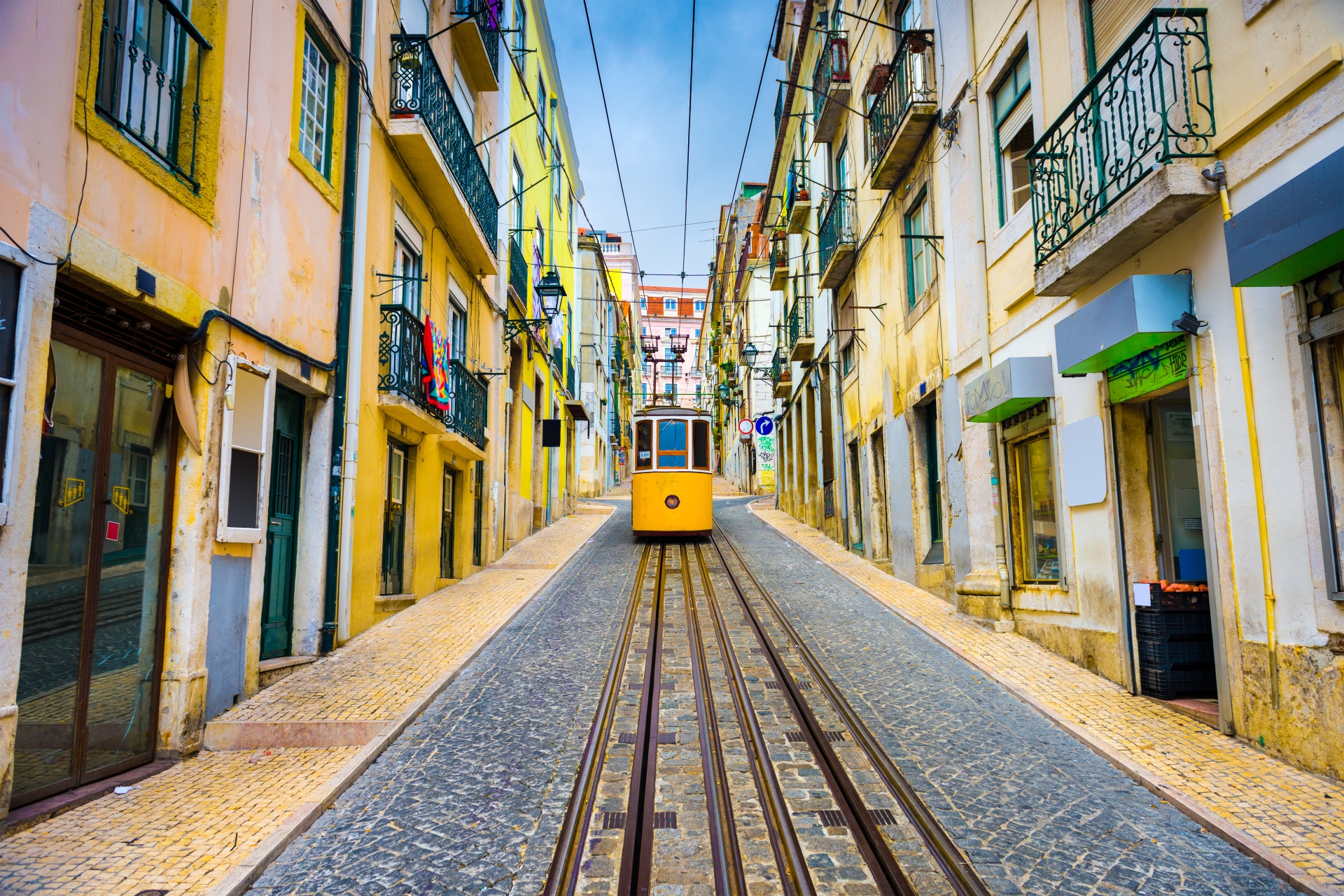