Think of Florida and it is the world famous rollercoasters of Orlando, the Hollywood inspired film sets of Universal Studios, the glitterati of Miami and the home of Disney in the USA. Yet, look beyond Florida’s most well known sights to the neighbouring states of Georgia and South Carolina and a wonderful world of wildlife awaits. Travel expert, Bryony, scouts out the animals that call this corner of North America home.

For many parents, a Disney inspired trip to Florida is met with trepidation, whilst for children the idea of having breakfast with a real life Disney princess or purchasing a magic wand from the Wizarding World of Harry Potter is a dream come true.  Along with two of my colleagues, I was tasked with finding a much-desired compromise for adults and kids alike. Is there a middle ground? Can Disney be combined with wildlife to please both young and old?

Well the long and short of it is yes, absolutely! Just a couple of hours north of Orlando are the exquisite Golden Isles of Georgia and stunning islands of South Carolina. After thoroughly researching the areas we were planning on visiting beforehand, the vast beaches, rolling sand dunes and swaying seagrasses were not unexpected however, what did come as a surprise was the incredible wildlife. 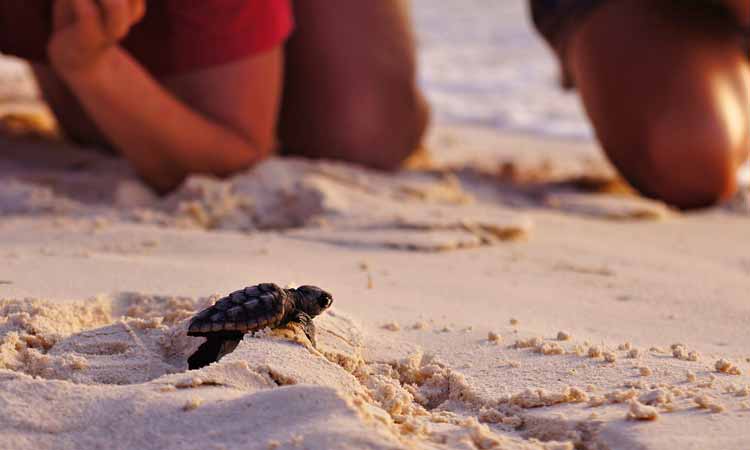 Turtle hatchlings on the beach in Georgia 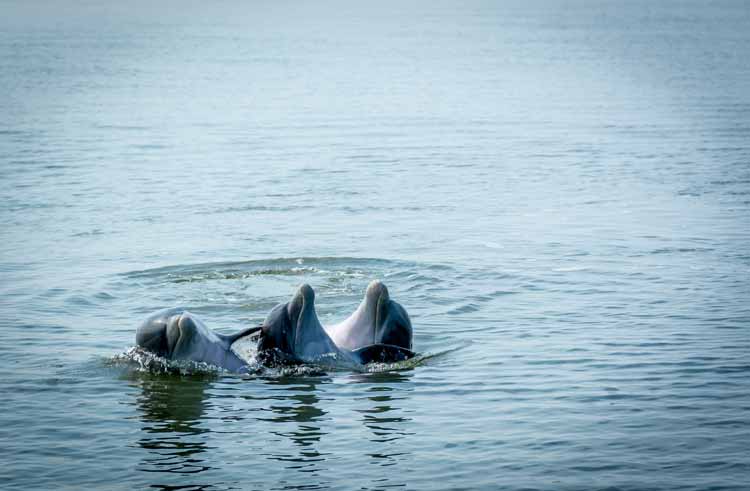 After leaving Orlando, we headed to the exceptional area of Palmetto Bluff in South Carolina and the beautiful property of Montage Palmetto Bluff. Surrounded by waterways, winding tidal creeks and nestled beside the May River, the setting is home to a plethora of wildlife. As I sat on my terrace overlooking the lake, I was blissfully unaware of the prominent alligator warnings, that was of course until I registered an 8 foot long alligator gracefully basking metres away from me! The next day we explored the salt marshes and coastal waterways by boat, where we were met by two beautiful dolphins quietly feeding on the plentiful sea grasses. We floated alongside them in awe, the only noise to be heard was the gentle puff of air spurting from the blowholes of these magnificent creatures. As evening drew in, we headed to the plantation style manor house to enjoy tasty canapés and a meet and greet with the four resident Labradors before roasting marshmallows around the fire pit. 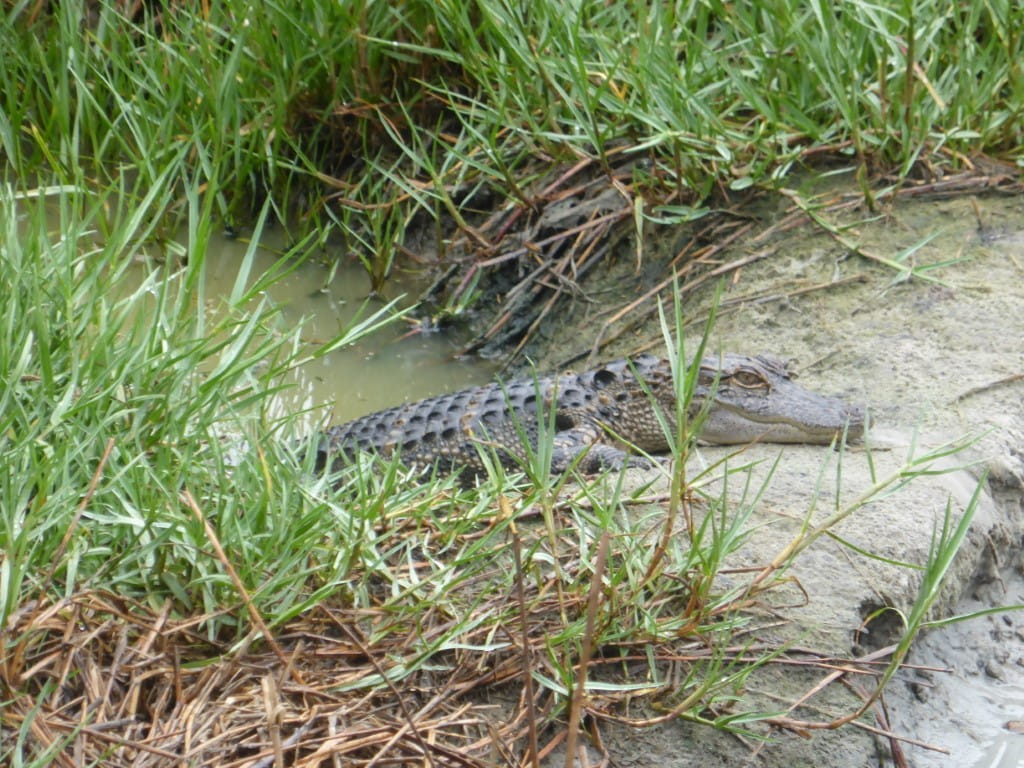 Coming face to face with an alligator in Palmetto Bluff 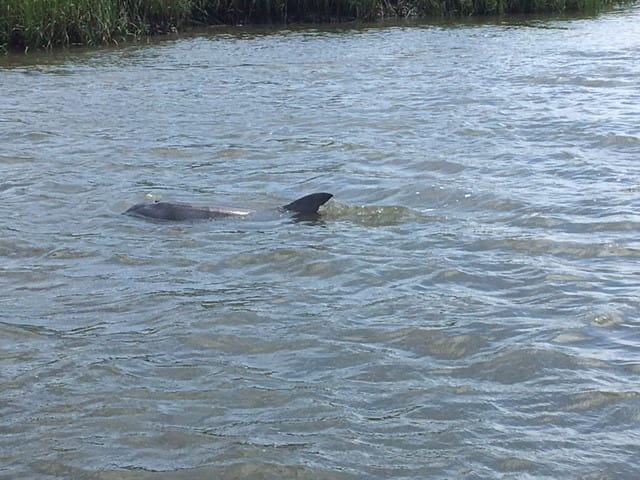 Spotting dolphins by the seagrass

As we continued our travels it became apparent that the wildlife we had been privileged enough to encounter was not unique to Palmetto Bluff but was prevalent throughout South Carolina and further afield in Georgia.  Many more dolphins sightings followed, as did a visit to Georgia Sea Turtle Centre and Hospital where we saw many of the rescued turtles and witnessed the work being done to protect them against ever increasing human and environmental challenges. Whether it was sunbathing on the side of the highway or sleeping in the sunshine, alligators were plentiful too – it was amazing to see so many in their natural environment. 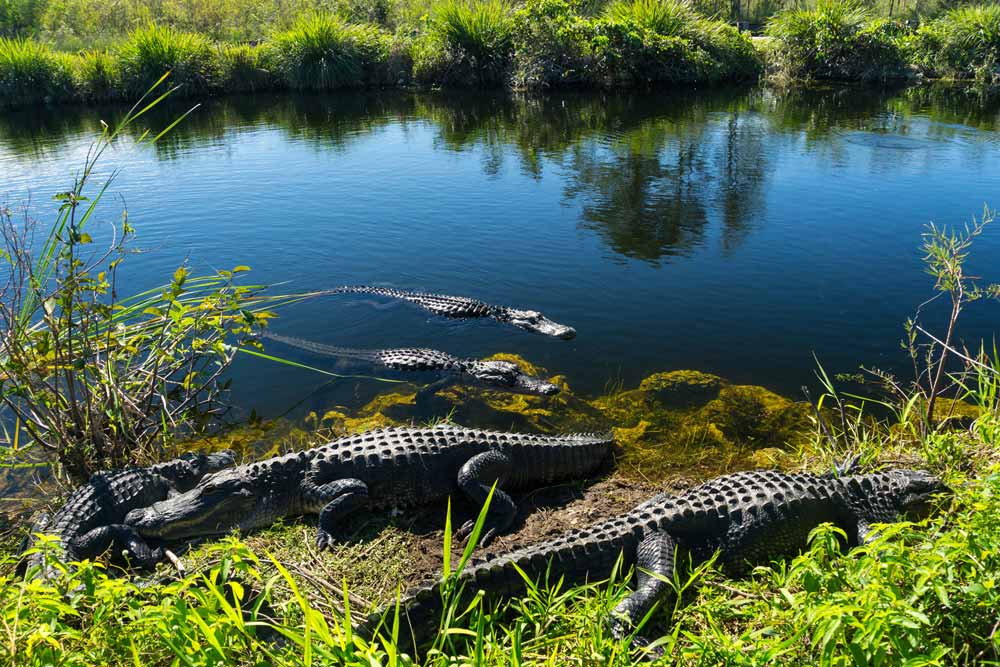 Alligators basking in the sun 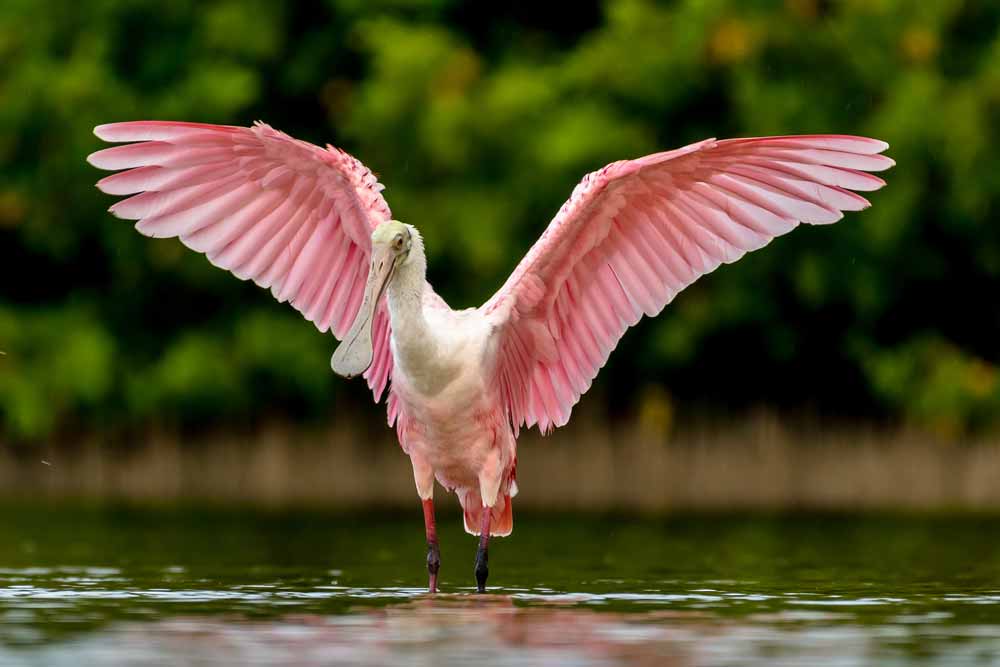 One of the highlights of our 12-day road trip was quite literally bumping to a bumbling armadillo. These leathery armoured creatures have poor eye sight and you will often find them rustling for bugs in the undergrowth with little awareness of their surroundings, a real pleasure to watch. Less desired encounters included spotting a very large rattle snake taking an afternoon nap under a board walk, and although they venomous, it’s important to remember they don’t enjoy seeing us any more than we enjoy seeing them! 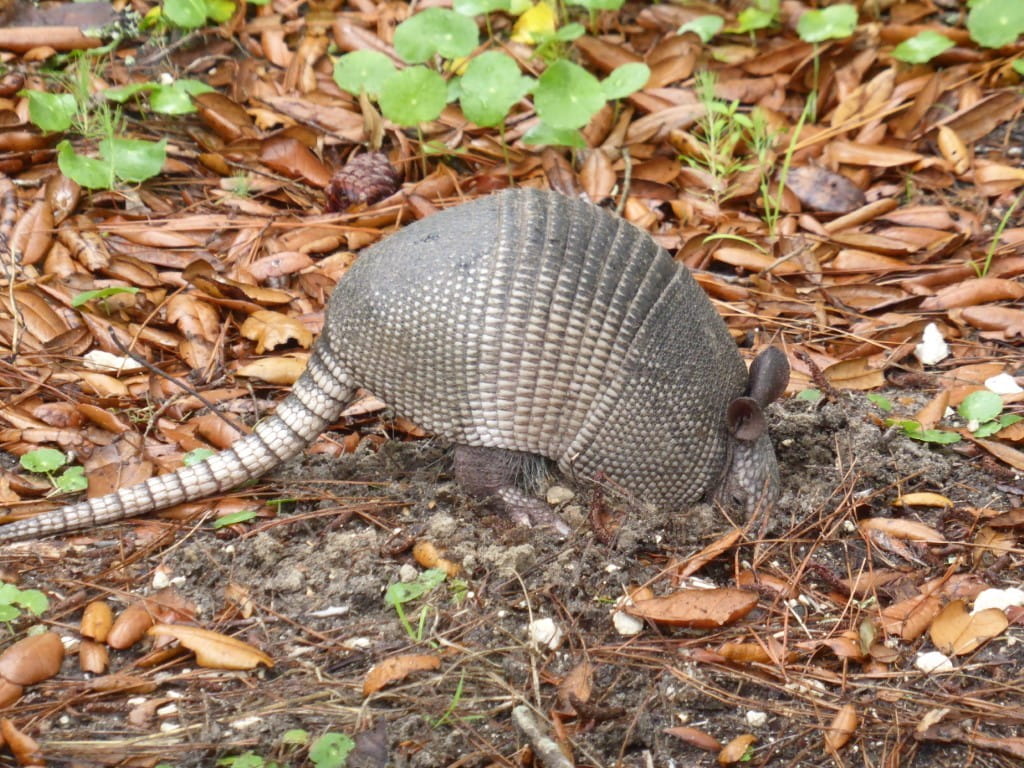 Spotting an armadillo in the undergrowth 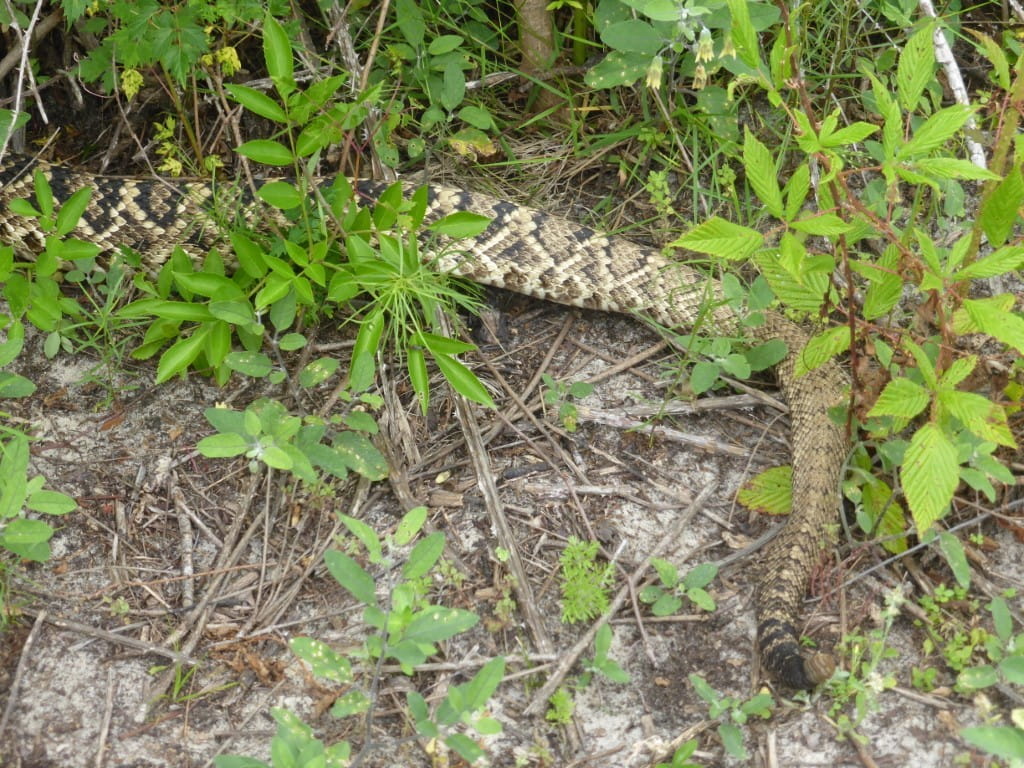 Keeping a safe distance from a resident rattlesnake

A world away from the hustle and bustle of Florida’s Disney district, the coastal islands are a natural haven and offer an amazing opportunity to view a selection of wildlife in its natural habitat and the best bit? There’s not a magic wand or princess in sight!