Top 5 foods to try in Rajasthan

The seat of countless historical kingdoms and empires, and home to the Araveli Mountains, the Thar Desert, and some 70 million people, Rajasthan is truly a spellbinding land of magic! As one would expect of a land so storied and diverse, the variety of foods you will encounter here can be staggering! Where to even start? Here’s a foodie guide of Asia Expert, Arthur’s favorite regional staples from his recent trip to Rajasthan. 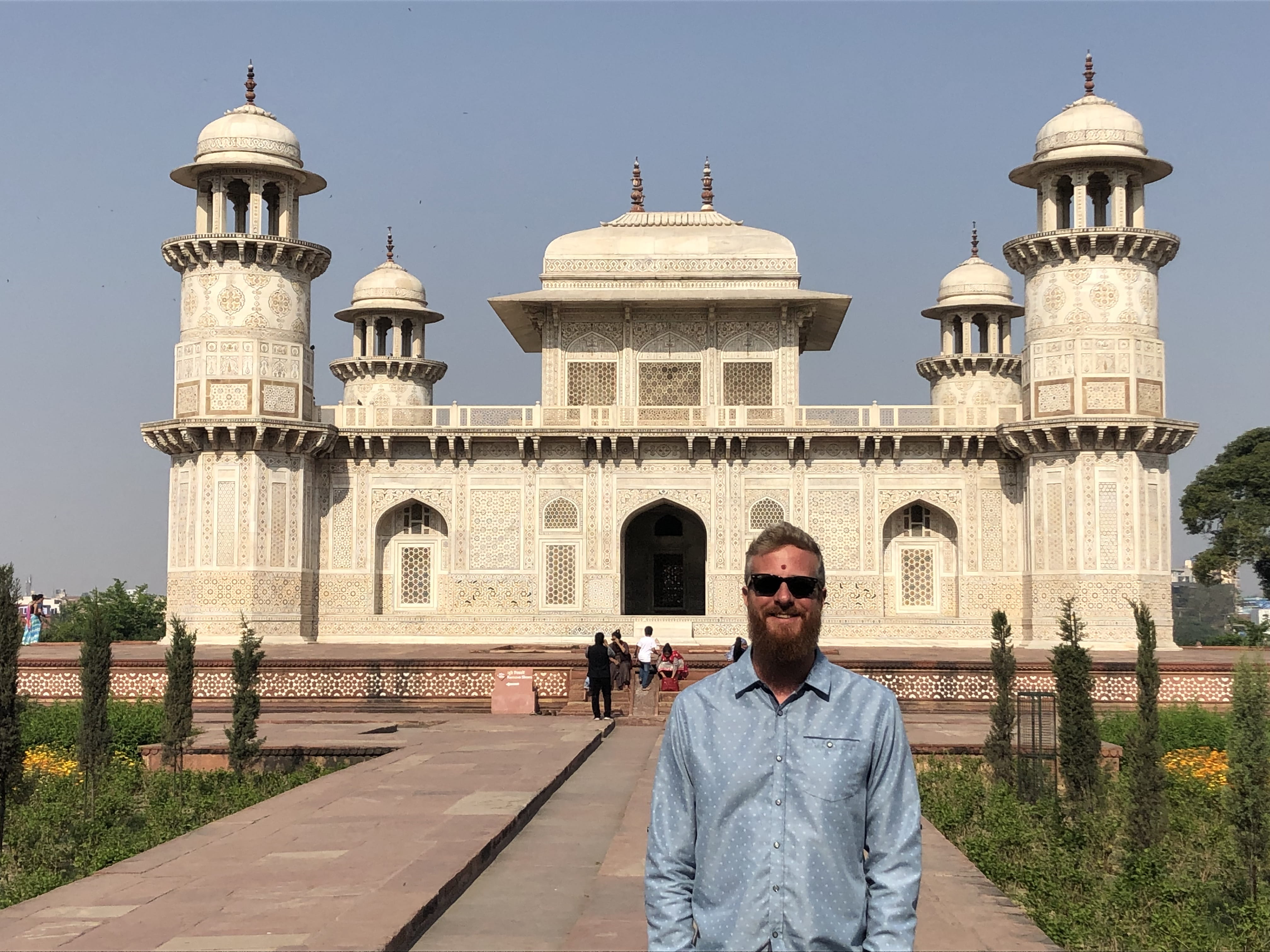 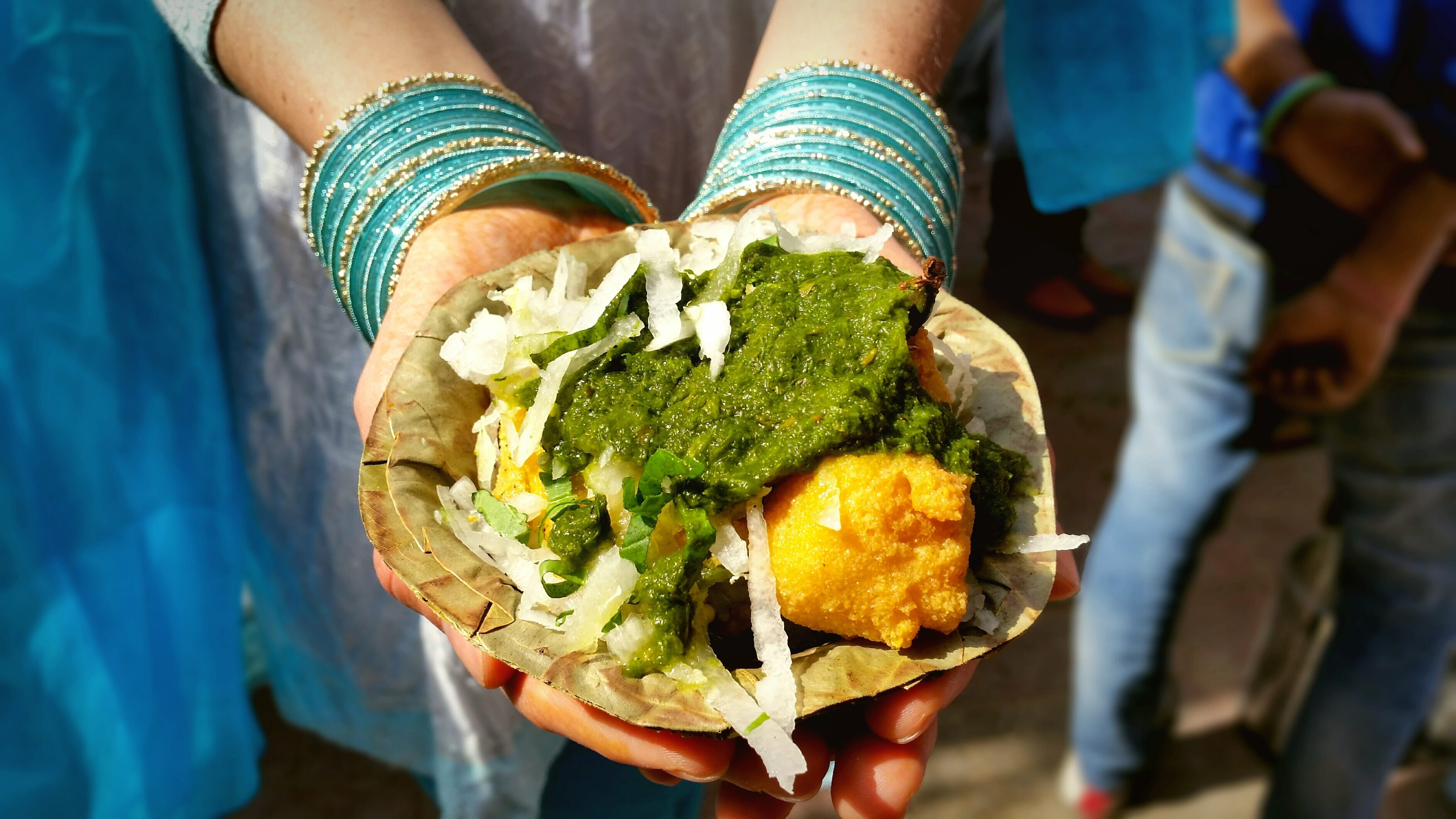 Literally meaning “red meat”, the popular misconception here is that this mutton dish got its name from the vibrant hues of the red chilis that lend it their specific fiery heat and depth of flavor. But apparently this dish has been prepared in Rajasthan since before chilis ever made their way to the Indian subcontinent in the 16th century. It actually refers to the freshness of the game meat that hunters would bring back from the forest when making the earliest versions of this beloved staple.

It is traditionally prepared by slow cooking mutton with a gravy made of mathania chilies, garlic, mustard oil and a range of spices. You’ll see versions of this on offer across northern and central India, but don’t be fooled! It’s the Rajasthani preparation that you’re after. It puts the rest to shame with its use of highly specific chilies and special sour kachri fruit. Like all Indian dishes it varies even within the state, but you really can’t go wrong with this spicy and distinct dish! 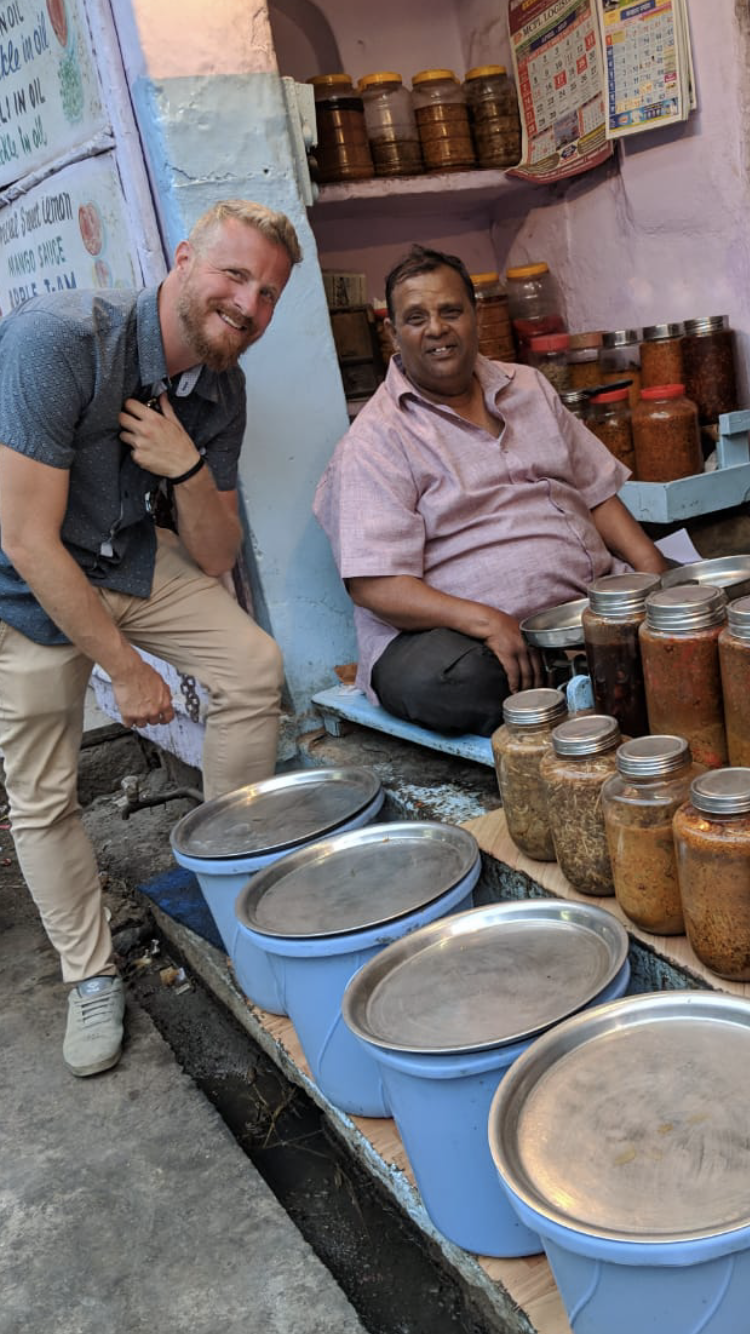 Arthur at a spice stall in India

There are a huge variety of special non-veg gravies across Rajasthan, many of which are hard to find elsewhere. One of the most interesting is Safed Maas, as it was nearly lost with the decline of the royal courts, where it was once a staple. Luckily chefs have taken a renewed interest in many of those royal specialties, bringing back delectable dishes nearly lost to time.

Safed Maas is made with either mutton or chicken cooked in a creamy, rich gravy of cashew nut, almond paste, yoghurt and cream. Spiced with locally sourced varietals of clove, cardamom pods, bay leaves and cinnamon, this luxuriant dish has a distinctively rich flavor that is hard to get enough of. Take it with lots of rotis because you’ll want to soak up every last bit! 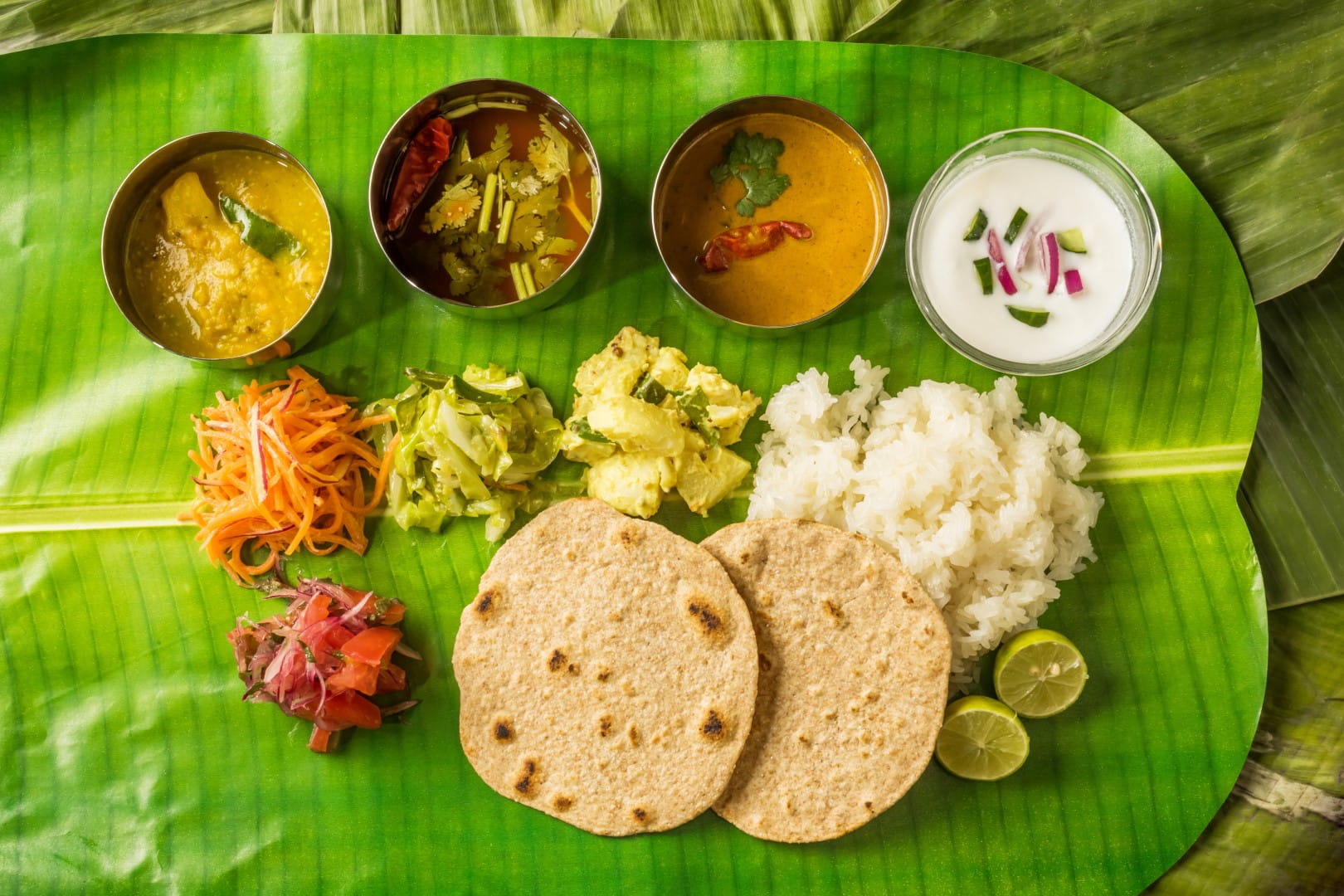 Daal is a staple of Indian food across the subcontinent, and yet, it seems you’ll never have the same recipe twice. It can be eaten with or even as any meal, and it would be hard to find a bad bowl. Some are spicy, some salty, some light. That being said, perhaps my favorite take on it is the version called Daal Bukhara.

This thick, rich, dark and earthy red-brown hued iteration has its roots in the Northwest Frontier shared with Pakistan. It was made famous across India by the ITC Mughal hotels. Holding true to the bold spice profiles that are a hallmark of Rajasthani dishes, it is not spicy per se, but it is literally bursting with flavor. Deceptively simple sounding, it is made by combining urad lentils with tomato puree, garlic, ginger, ghee, and cream. But the magic lies in the 8-hour preparation time to get the exact right consistency! Don’t miss any and every opportunity to sample this and its close cousin, Daal Makhani. 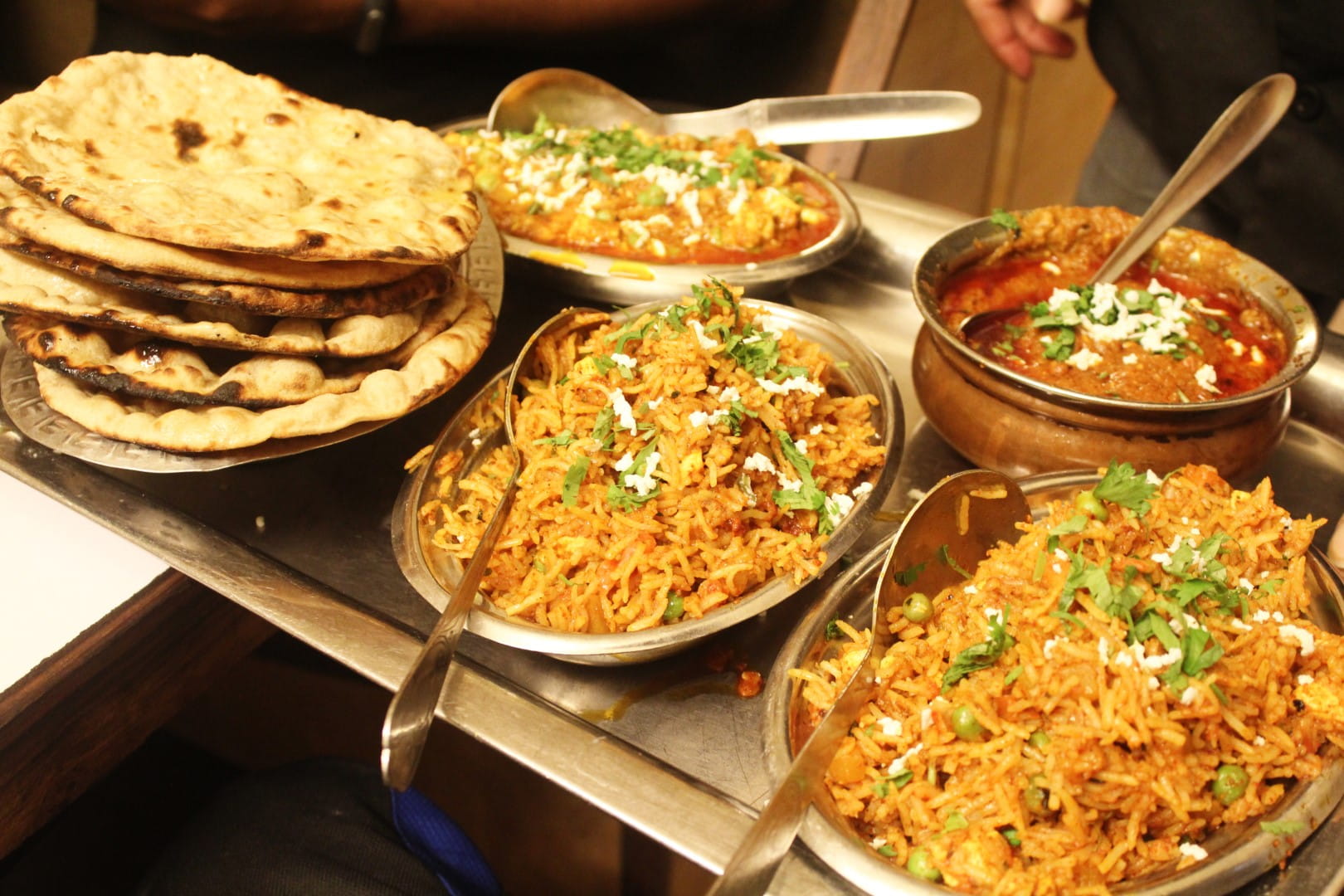 Daal with roti and rice 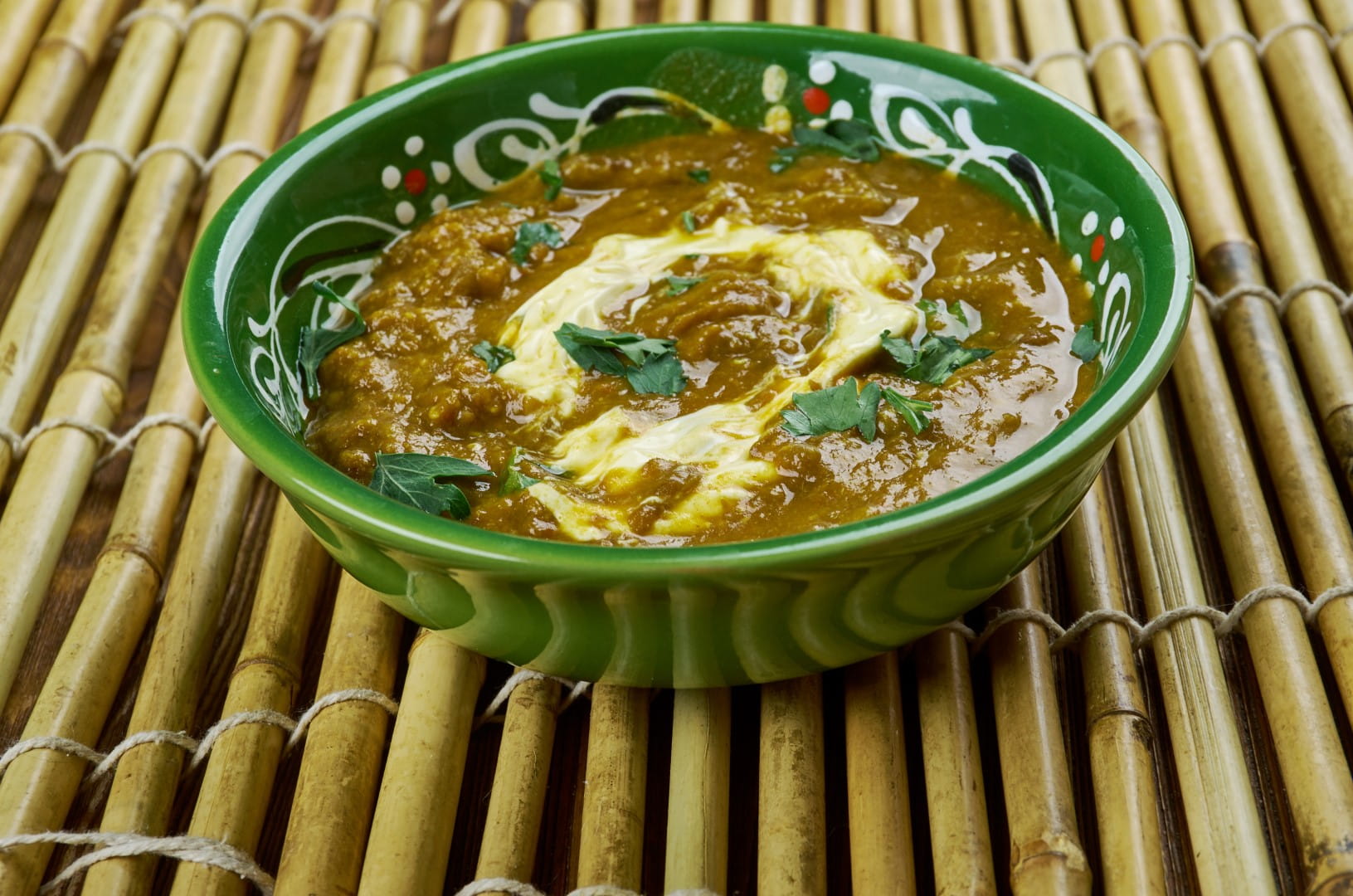 An extremely popular street snack, the best vendors have devotees that line up for this dish, which you can get throughout the day. Originating in Jodhpur but now found throughout the state, sometimes you’ll still have it served on leaves as it has been for centuries.

This is a special hollow bread stuffed with one of several popular fillings, most commonly an admixture of onion and/or potato and generous amounts of proprietary spice blends. Locals will always have an opinion about which shop is tops, but no matter which one you choose, it’s never less than delicious! For an added layer of flavor try it with a tangy tamarind chutney. 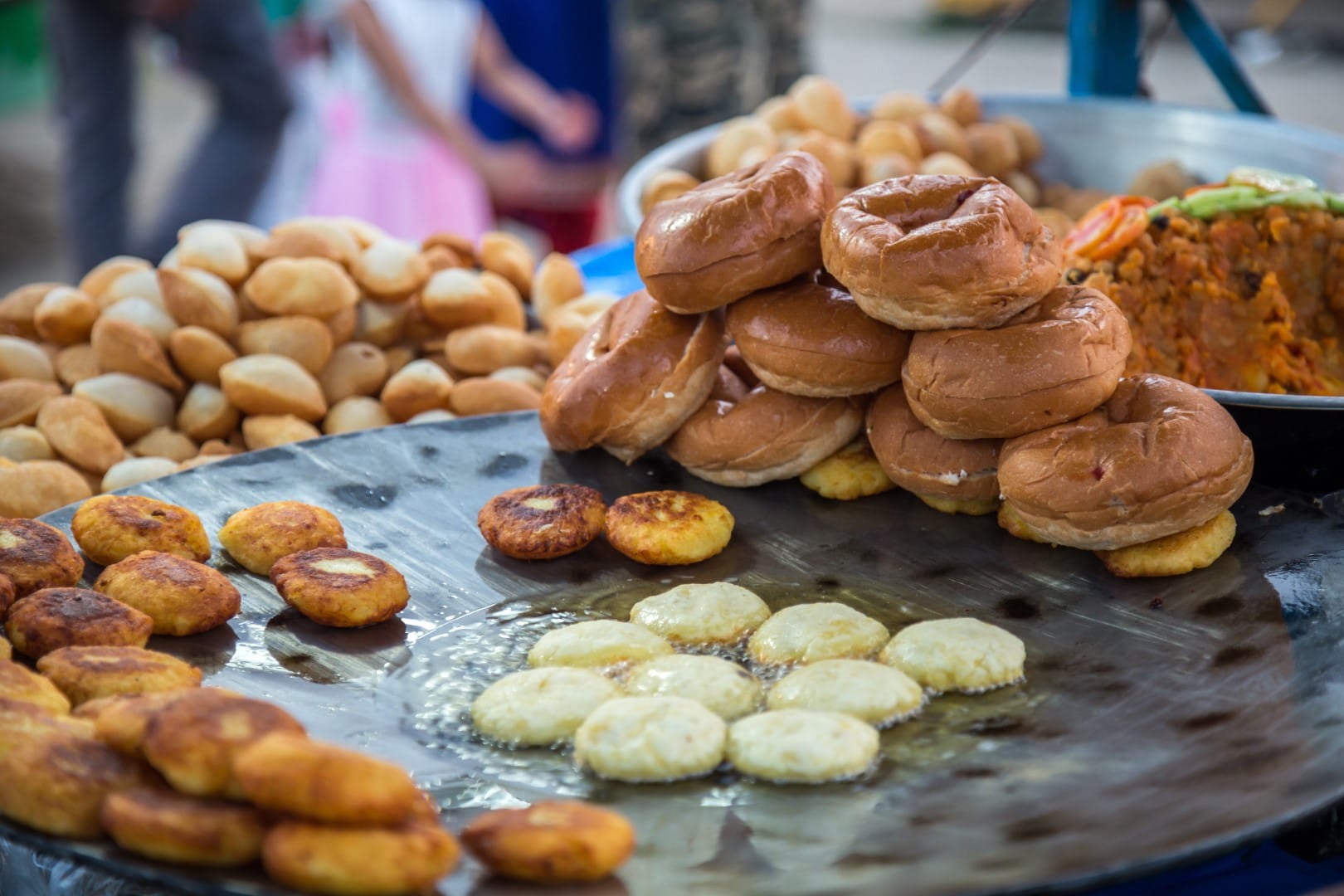 Sweet, sweet Jalebi. While not strictly Rajasthani in origin, this is another dish that they have truly made their own. Usually served here as a breakfast food, this beloved staple is widely available from street vendors to fancy restaurants.

Made by prepping a special batter and leaving it for at least 8 hours before frying with a special sugar syrup infused with saffron, cardamom, and rose essence, these little sweets are seriously addictive. For a less sugary take, try another similar Rajasthani treat called Imarti.

Call us on (858) 523-9000 to find out more about our trips to Rajasthan, or check out our itineraries here for additional inspiration.

This entry was posted in Indian subcontinent, and tagged arthur pope, India, Rajasthan.