High up on the banks of the perennial Shire River, Mkulumadzi, the newest lodge from Robin Pope Safaris, can be found. The lodge is one of the most luxurious in Malawi and has just eight beautiful, spacious chalets, each with a wonderful view over the river and the bush beyond it. These views are given centre stage, with one side of the rooms being completely open, with a large veranda on which to relax and watch game. Inside, each room has a king size bed shrouded in walk-in mosquito net, and each chalet is air-conditioned for those hot October days. The bathrooms are nothing short of spectacular with a bathtub with a view! 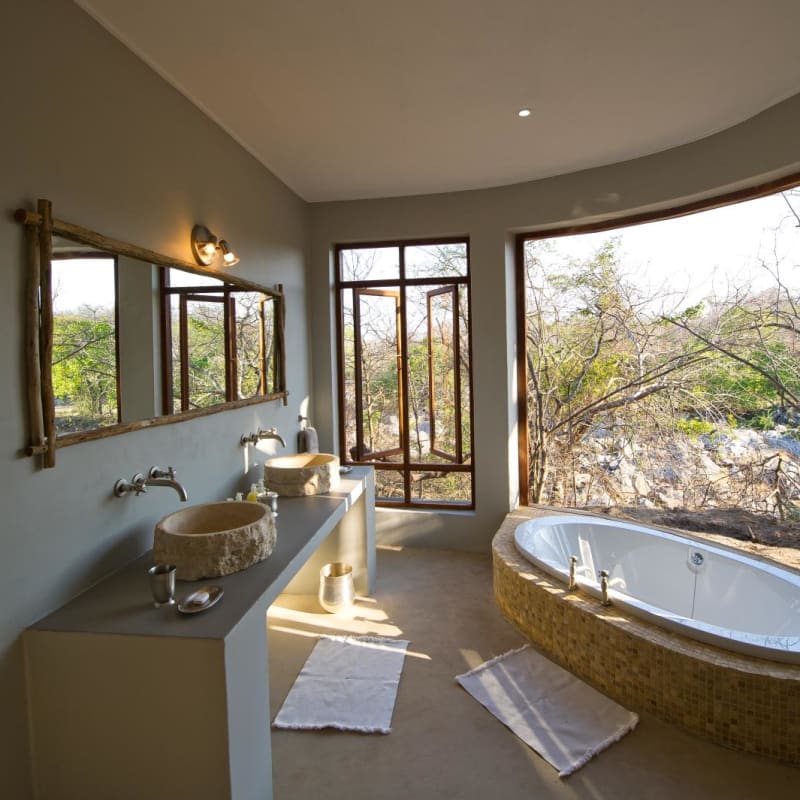 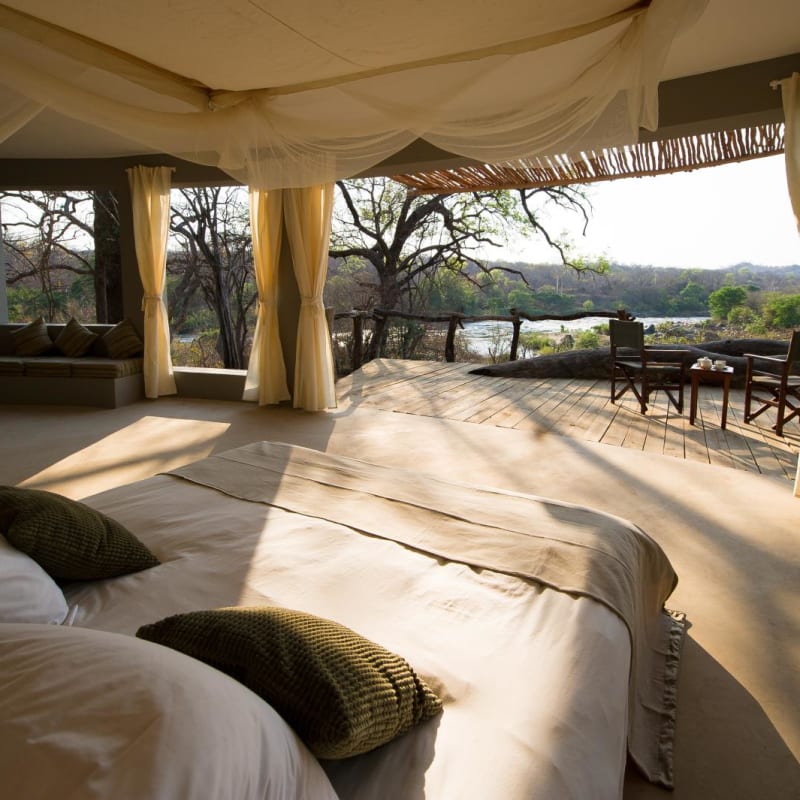 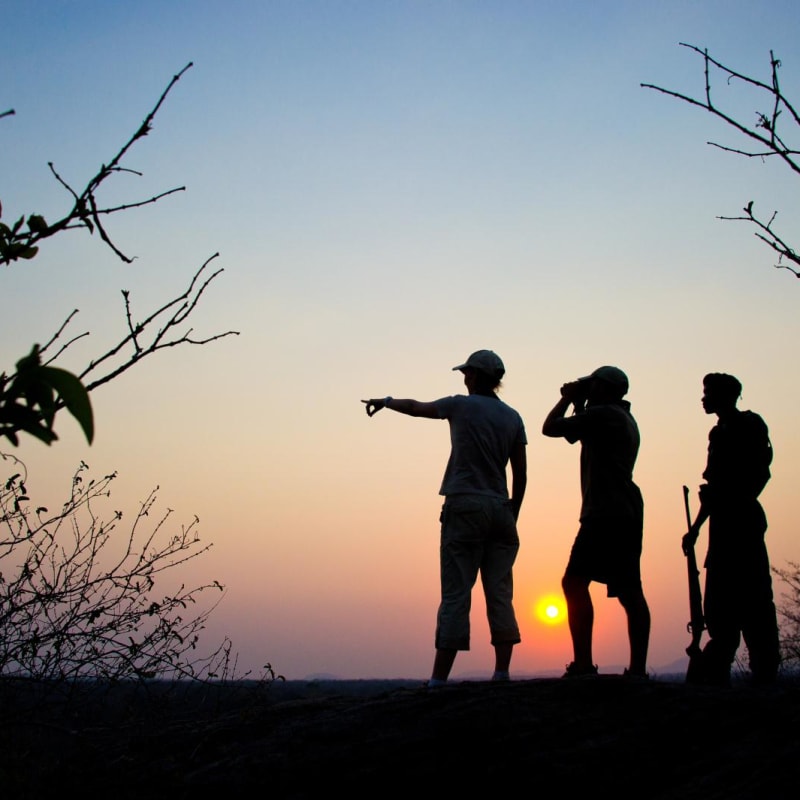 Mkulumadzi is about 70km southwest of Malawi's second city, Blantyre – which is linked to Lilongwe and Johannesburg by direct scheduled flights. It is about a 2-hour transfer from Blantyre to Majete, on a good tarred road; this is quite a varied and spectacular trip down the escarpment, and a great way to arrive.