From the magnificence of Seville’s Moorish palaces to the dramatic landscapes of the Sierra Nevada, Andalucía totally enthralled Europe travel experts, Pippa and Hannah. Yet, it was the tiny ancient Spanish town of Ronda, perched precariously above El Tajo gorge that really stole their hearts. Whilst staying at the distinctly luxurious Finca Cortesin in Estepona, ...

From the magnificence of Seville’s Moorish palaces to the dramatic landscapes of the Sierra Nevada, Andalucía totally enthralled Europe travel experts, Pippa and Hannah. Yet, it was the tiny ancient Spanish town of Ronda, perched precariously above El Tajo gorge that really stole their hearts.

Whilst staying at the distinctly luxurious Finca Cortesin in Estepona, we decided to take a road trip up to the rarely mentioned, acutely Spanish town of Ronda, a firm favourite with locals for its colourful reputation in Spanish folklore and mystic past. As we waved goodbye to the gentle breeze and lapping waves of the Costa del Sol, the epic Serrania de Ronda Mountains loomed up in front of us and we began to ascend the long and windy road to Ronda. 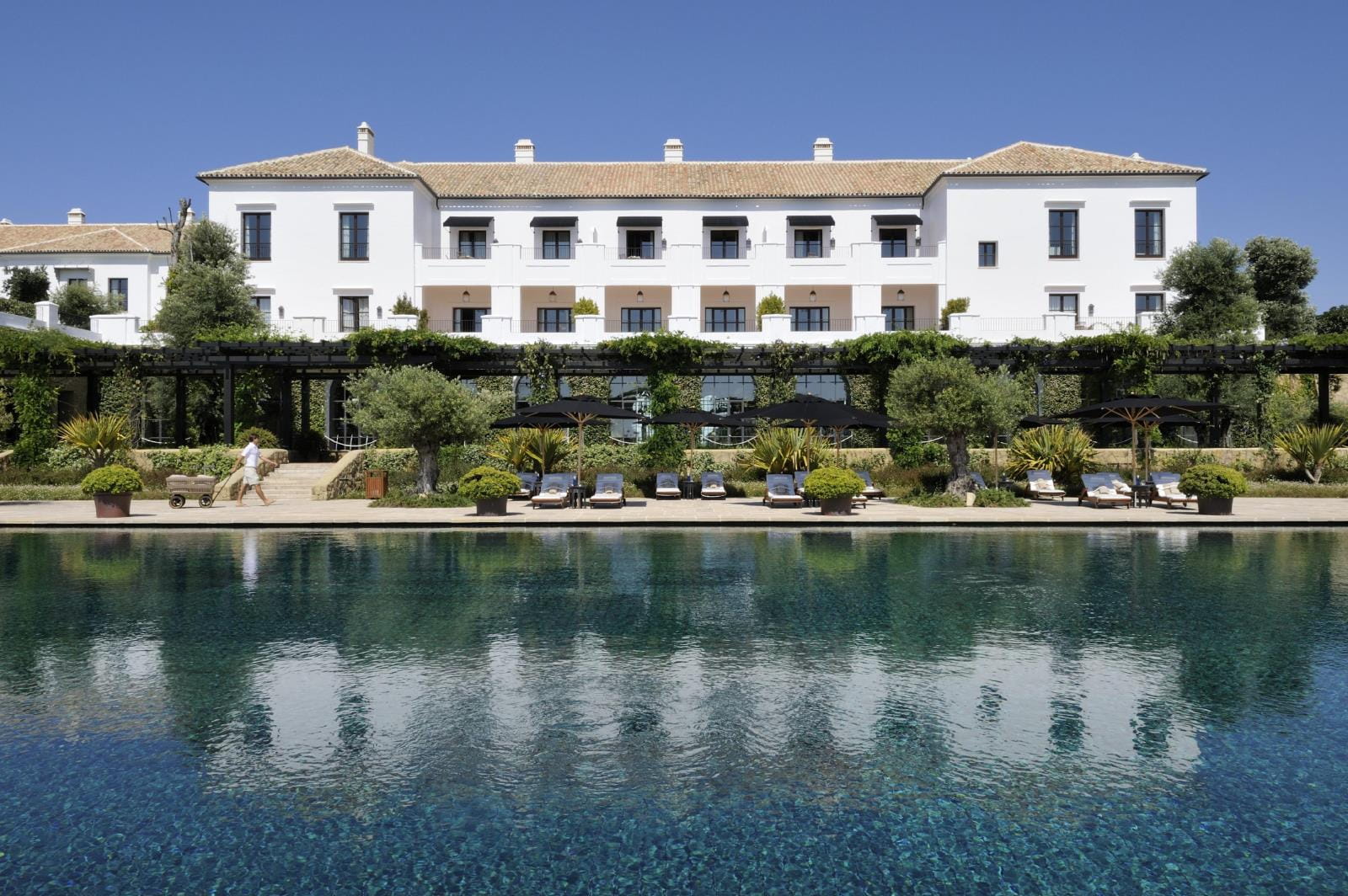 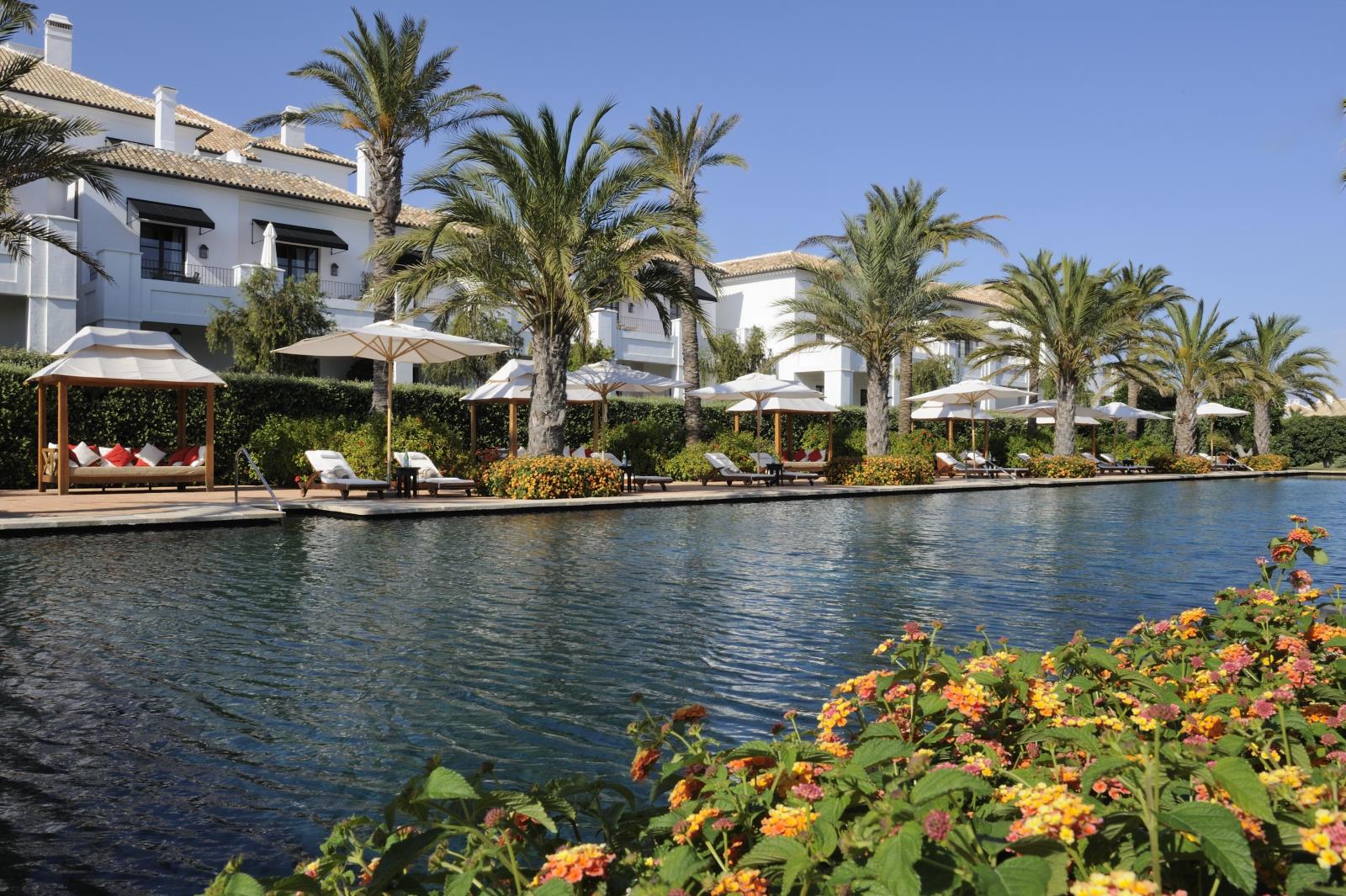 Approximately an hour from Marbella or an hour and a half from Malaga, the drive up to Ronda offers some of the best views in Southern Spain, right over the rolling mountains and stunning coastline. The roads in Andalucía are clean, quiet and easy to navigate, making it an ideal destination for a self-drive holiday. However if driving isn’t your thing, private transfers or chopper trips can easily be arranged. 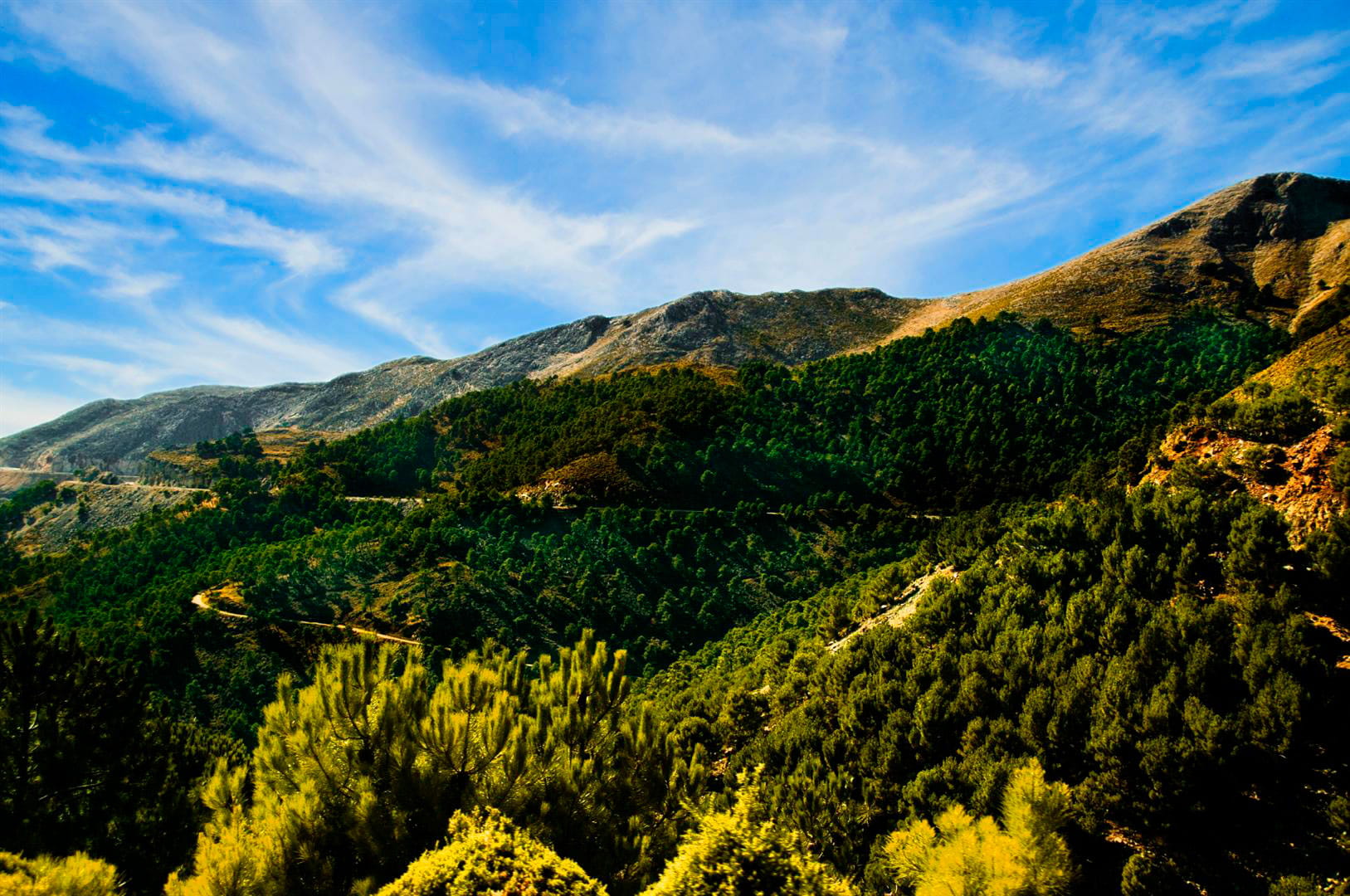 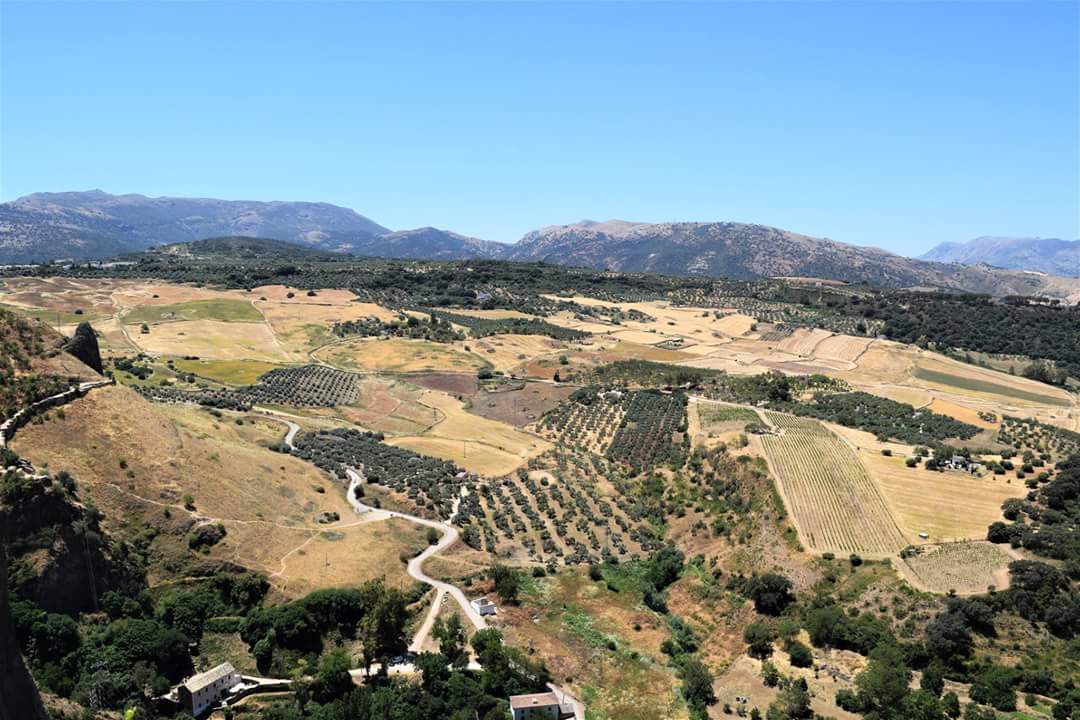 A culturally rich and beautiful town, Ronda was first established in the 6th Century BC and is one of Spain’s oldest settlements. Both Roman and Moorish influence is reflected in its tiny enclave of streets and magnificent mosques and palaces, along with the truly impressive Puente Nuevo Bridge, a stunning viaduct style pass towering over the canyon. In addition to its old world architectural charm, Ronda boasts stunning views over the almost totally untouched El Tajo gorge and surrounding Serrania de Ronda Mountain Range. 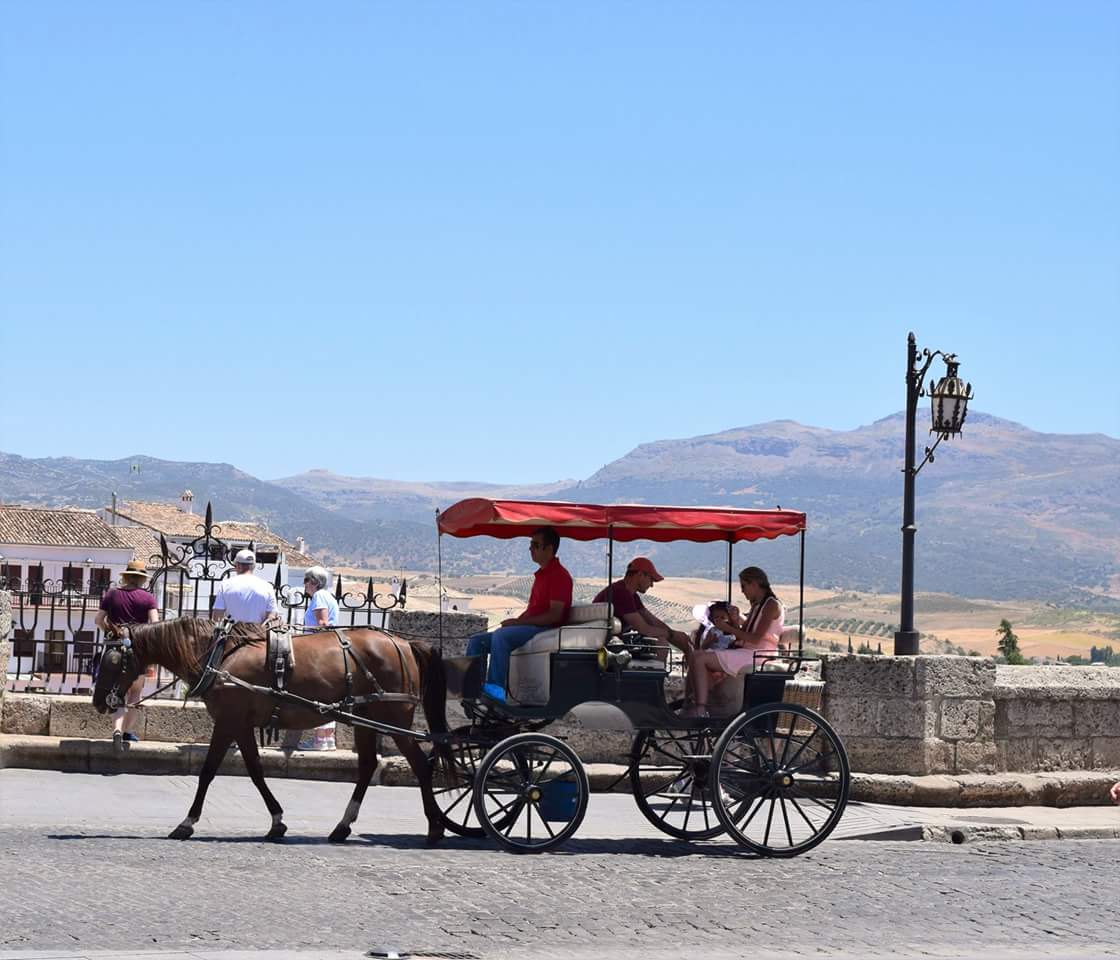 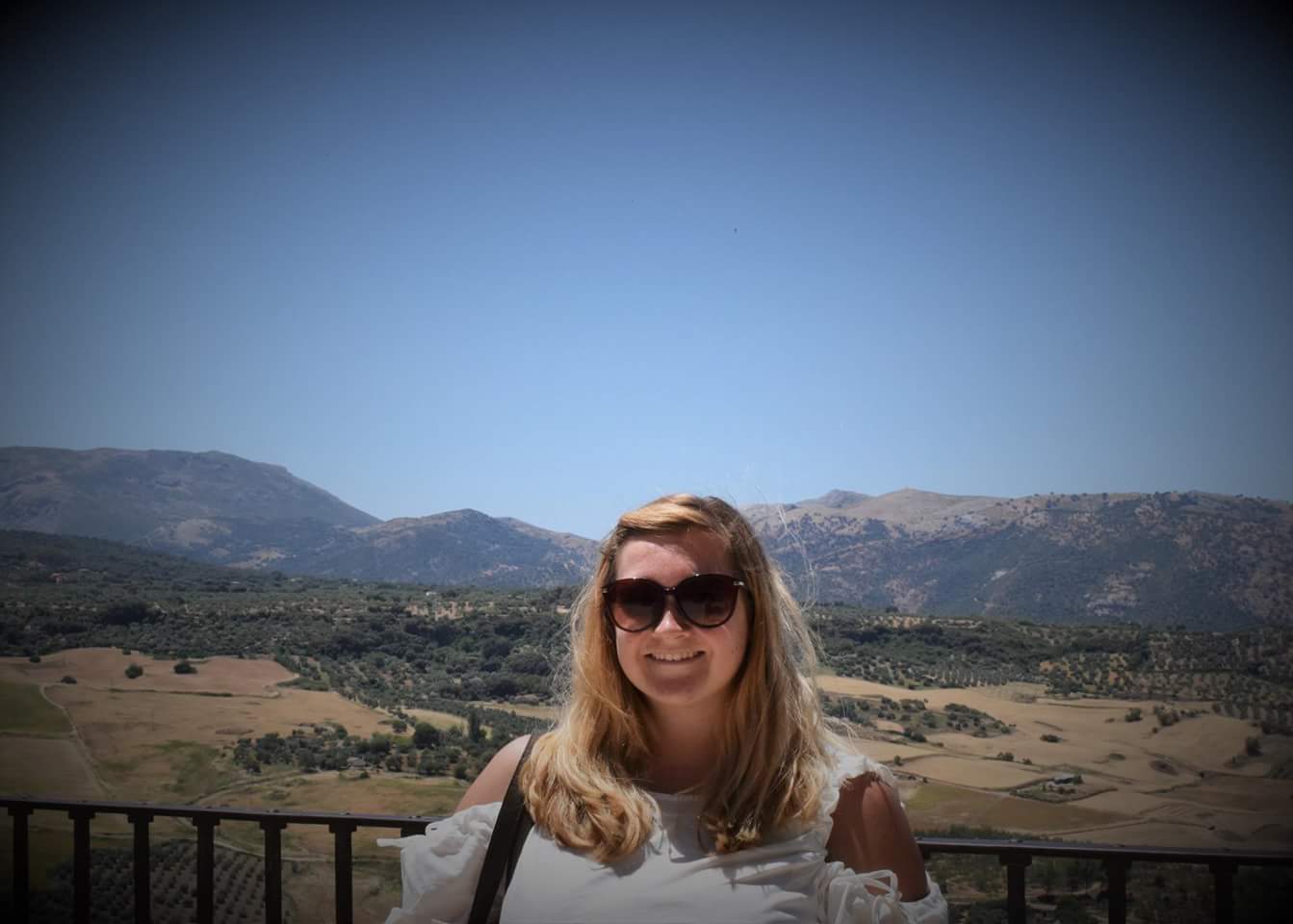 Within the maze of tiny streets, it is easy to spend hours perusing the collection of quirky boutiques, galleries and tiny souvenir shops lining these ancient paths. You will also find stall holders dotted around the town, selling homemade pottery to hand painted oil canvases, most depicting the stunning views or impressive bridge. 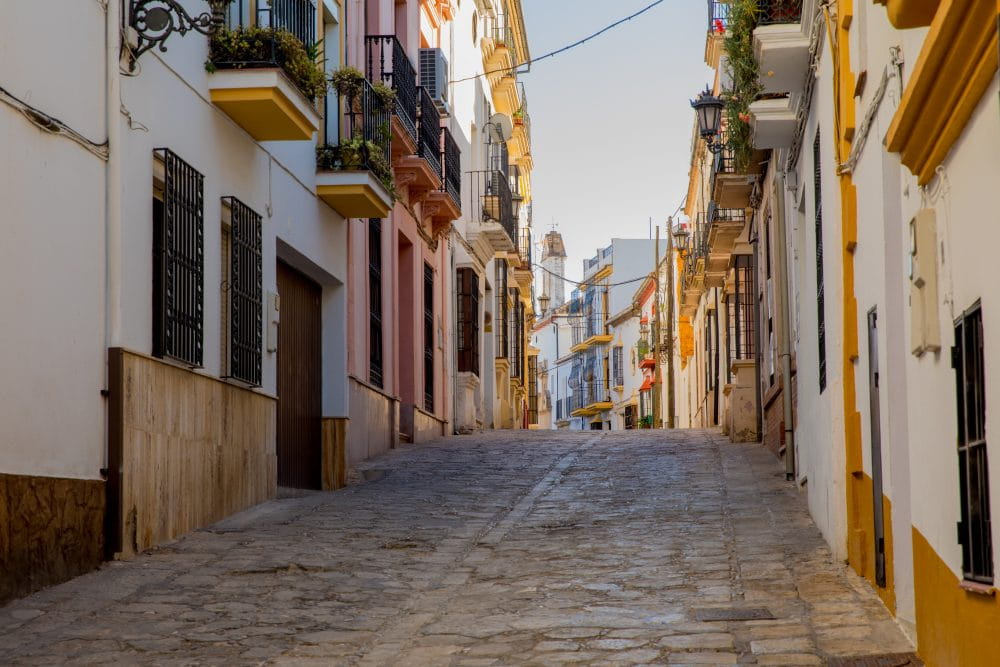 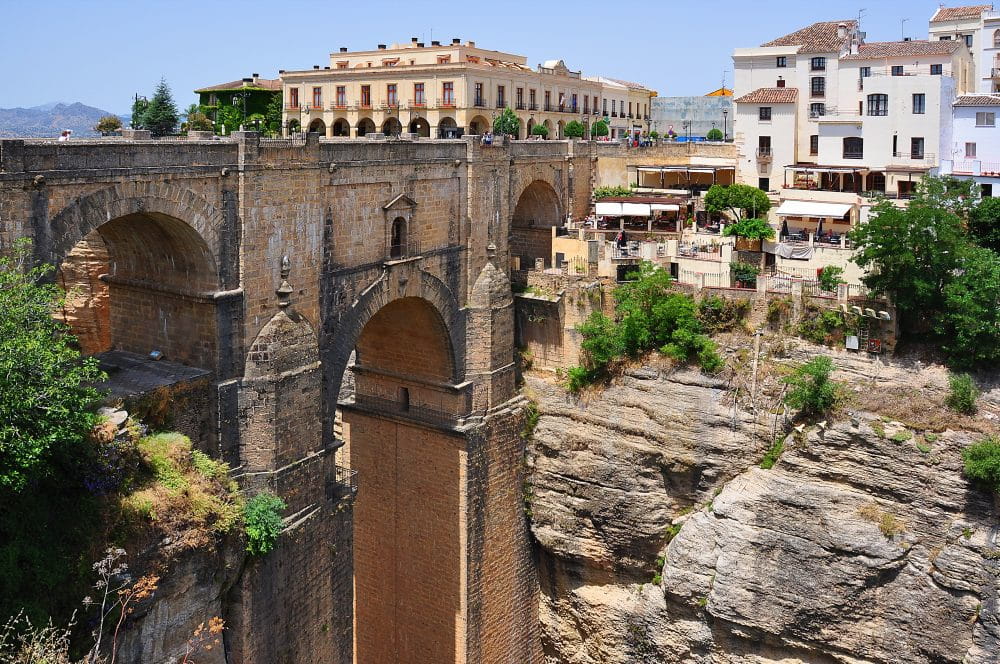 If tapas and fabulous wine is your thing (and quite frankly whose isn’t it?) then Ronda has an abundance of restaurants and bars, from local joints to fine dining with a view. There are plenty of lovely lunch stops to round off this delightful day trip to one of Spain’s most culturally significant spots. On your way home, why not stop off at La Cueva del Gato (the cat’s cave) for a post sightseeing dip in this picture perfect river pool, a truly magical and refreshing end to a day in Ronda. 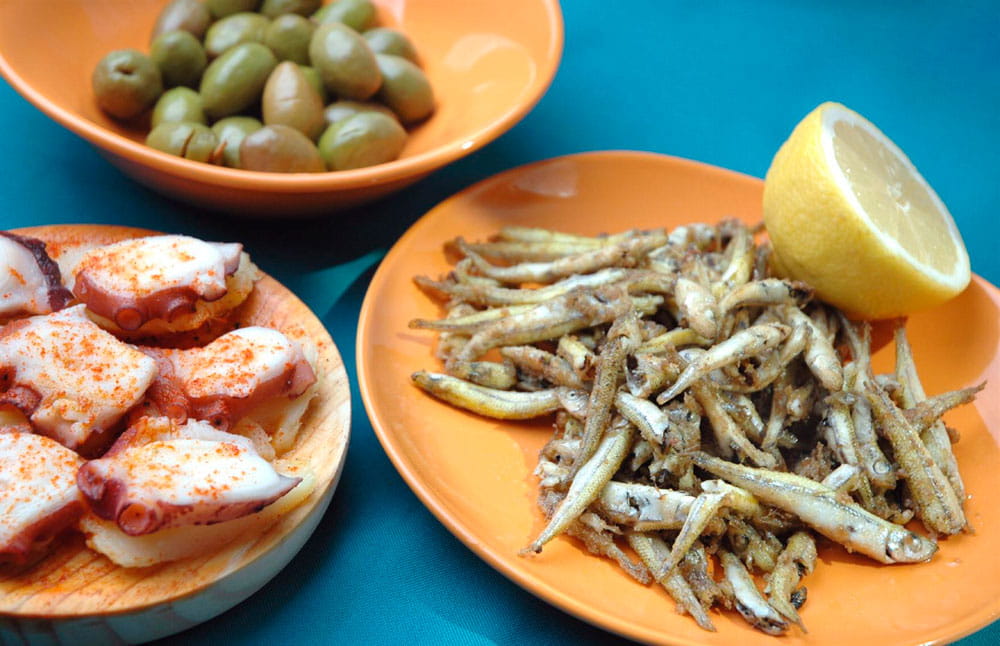 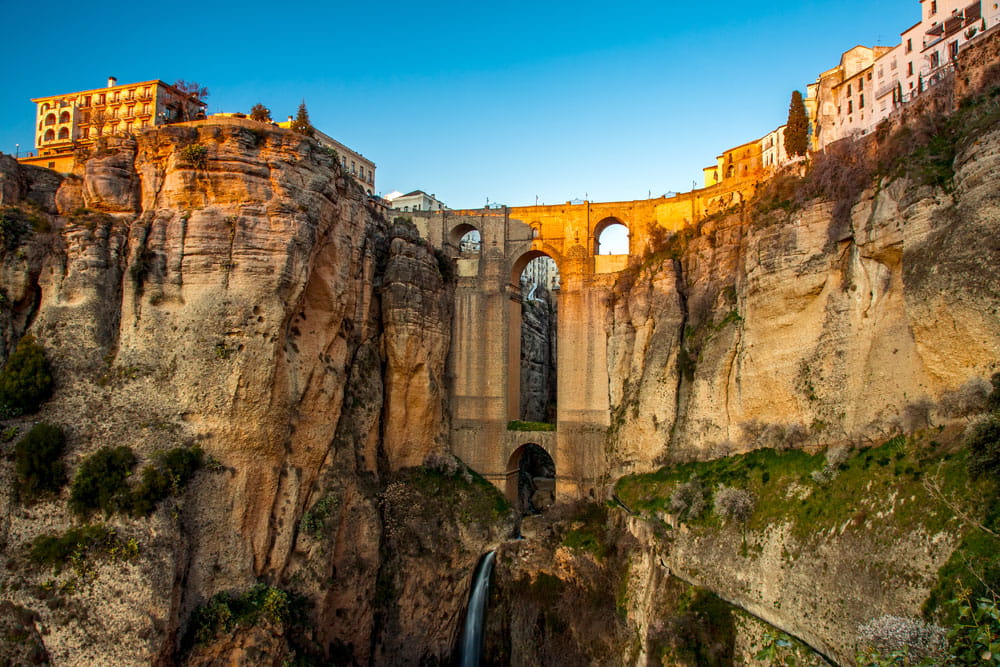 Ronda can be easily reached by guests staying in either Finca Cortesin or Marbella Club, both situated along the Costa del Sol. A private car and tour guide can be arranged and your Travel Consultant can recommend fabulous lunch spots in Ronda.

Pier at the Marbella Club 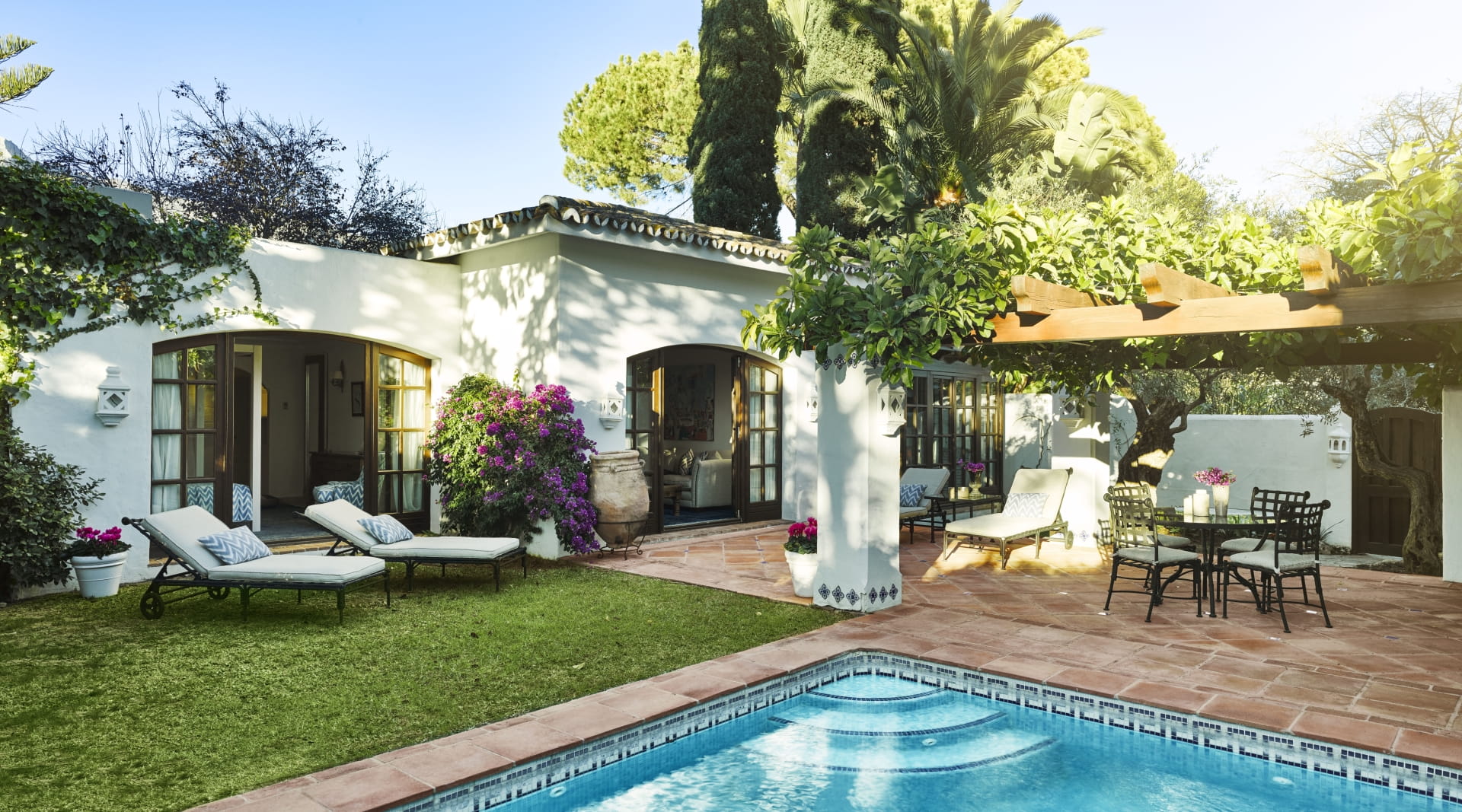 This entry was posted in Europe, and tagged Ronda, Spain,