Rupar Mandalar is an oasis of cool and calm, a charming boutique hotel tucked amidst landscaped gardens in the eastern outskirts of Mandalay. The property is just a short 15-minute drive away from the centre of Mandalay.

Rupar Mandalar is a chic resort offering an irresistible blend of contemporary comforts and traditional Burmese culture. The 16 guest rooms are richly adorned with intricate Burmese carvings, rattan furniture and silk textiles, giving an air of elegance and sophistication to the teakwood-panelled interiors. Throughout its well-conceived rooms and public areas, the Rupar Mandalar retains an intimate, spacious and distinctly exotic feel.

The resort’s recreational facilities include a lovely swimming pool by which to relax after exploring Mandalay and are further complemented by a spa, sauna, fitness centre and tennis court. For the more intrepid, bicycles are available for rental for peddling across the city’s wide streets or to seek out the countless pagodas and villages in the outskirts.

After a day of discovery, return to the Rupar Mandalar and soothe tired muscles with a refreshing massage or spa session. In the evening, enjoy with a meal at the restaurants which serve a diverse array of culinary specialties, ranging from Burmese and Thai to seafood and European.

If you are looking for a taste of traditional Burmese living in Mandalay, Rupar Mandalar Resort makes a great choice. This charming boutique hotel also makes a good base for exploring Mandalay’s landmarks such as the historic royal palace and the iconic Mandalay Hill.

Explore the hotel's jewellery shop and treat yourself to a Burmese Jadeite Jade bracelet - the perfect memento from your adventure! 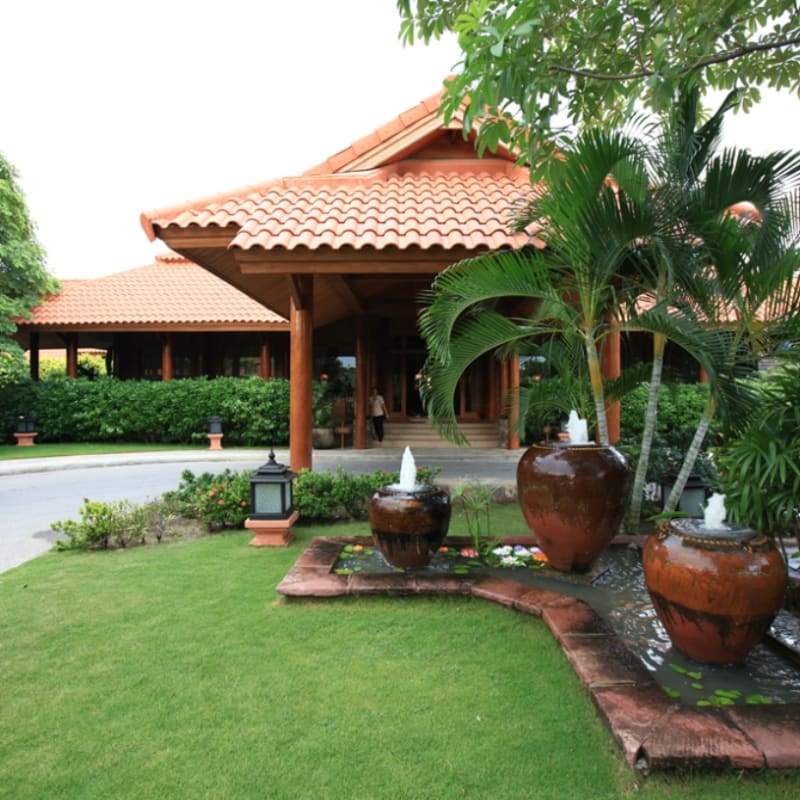 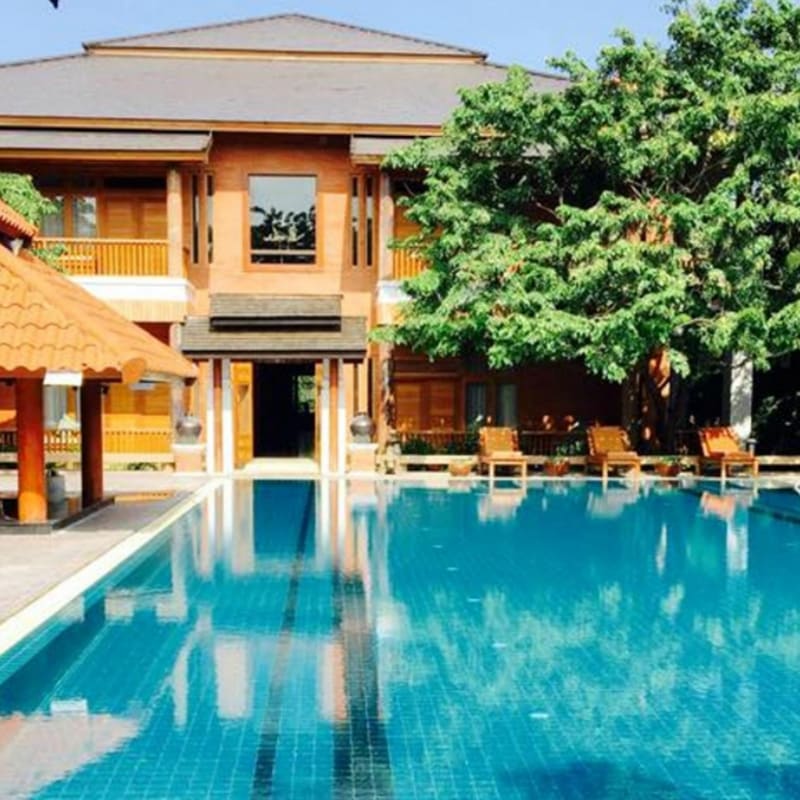 Rupar Mandalar is tucked amidst landscaped gardens, on the corner of 53rd & 30th street in the eastern outskirts of Mandalay.