Situated on the Ardmore Peninsula in southern Waterford, close to Ireland’s earliest Christian settlement and the quiet undiscovered beauty of eastern Cork, the Cliff House Hotel has a sensational location overlooking the sands of Ardmore and pods of dolphin that frolic in the Irish Sea. Built in a series of sun-drenched terraces that drop down to the waves, the architecture of Cliff House is contemporary in design featuring white walls, slate tiles and living roofs, and built to maximise the extraordinary sea views. 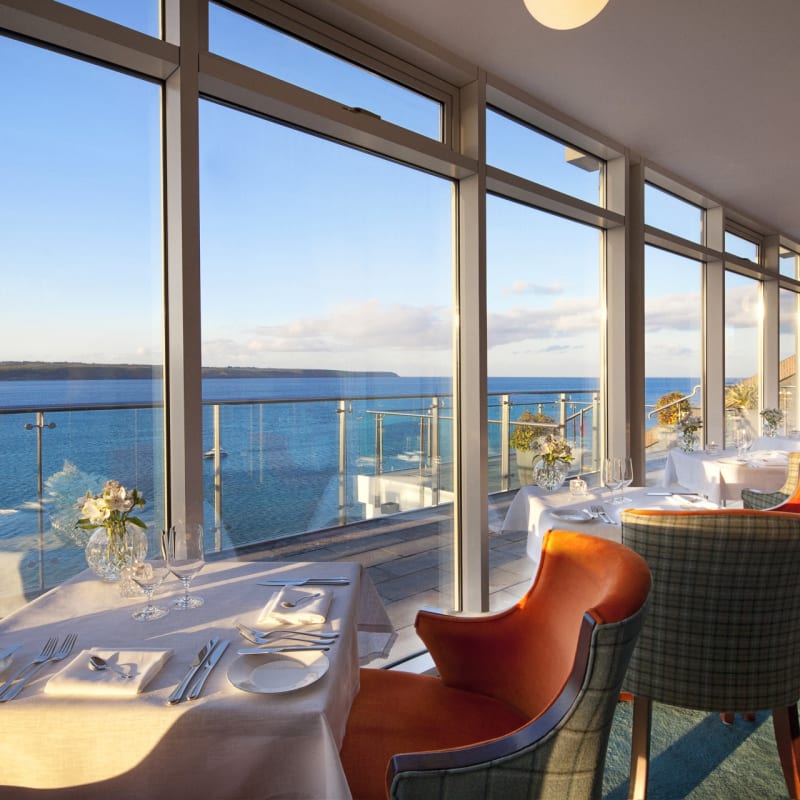 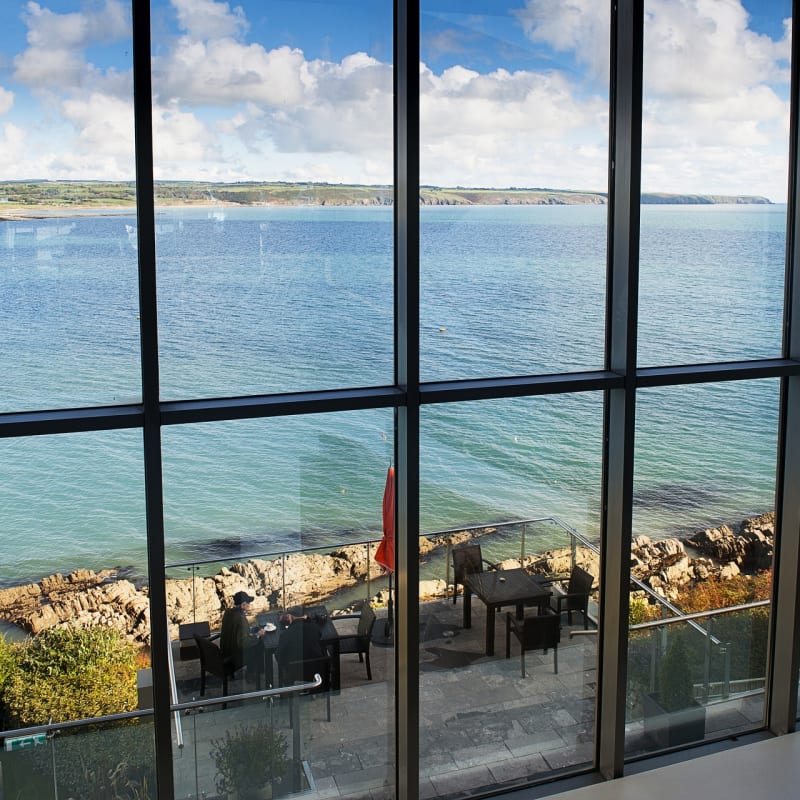