Japan is known for its fascinating culture, rich history and incredibly complex customs. Getting to grips with Japanese etiquette can seem daunting at first, so we asked Asia expert, Blanche, to unravel the intricacies of this remarkable country with a handy list of dos and don’ts.  Despite being internationally recognised for its continually shifting fashions and ...

Japan is known for its fascinating culture, rich history and incredibly complex customs. Getting to grips with Japanese etiquette can seem daunting at first, so we asked Asia expert, Blanche, to unravel the intricacies of this remarkable country with a handy list of dos and don’ts.

Despite being internationally recognised for its continually shifting fashions and boundary-pushing technological developments, Japan is also steeped in rich cultural traditions that date back thousands of years. Whilst Japanese people are very understanding of foreign travellers having different customs, here are a few top tips on Japanese etiquette to help you avoid accidentally causing offence.

Bowing could loosely be seen as the Japanese handshake. It is used to greet people, say goodbye, express thanks, for apologising or when asking for a favour. Bowing can vary in depth from just a slight nod of the head to a full bow. The only thing to note is that the deeper the bow, the more respect you are showing. 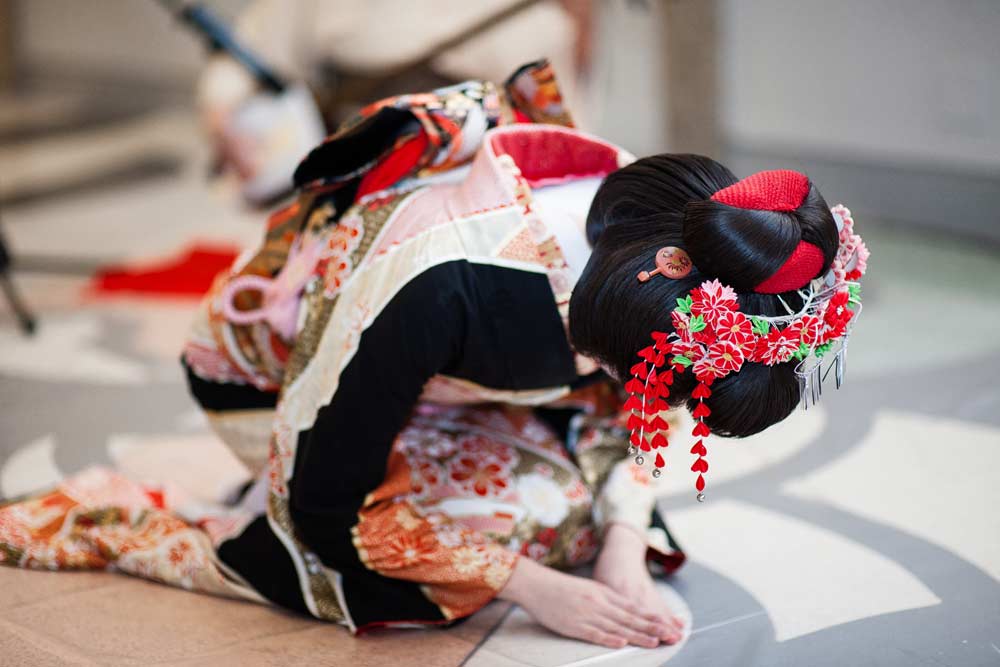 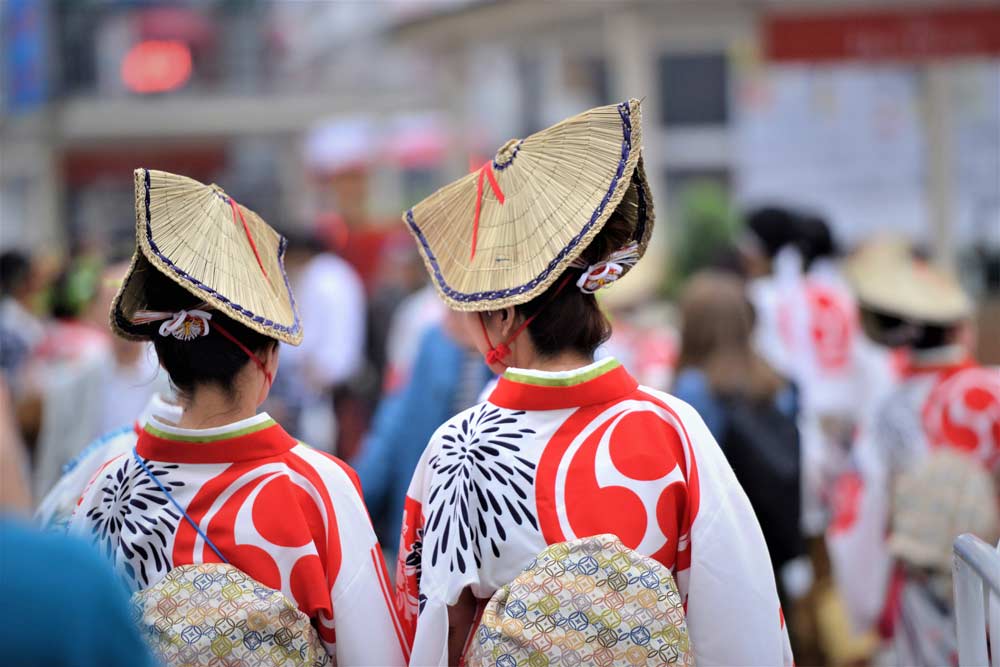 Shoes are considered dirty and are expected to be removed upon entering a home, a place of spiritual significance or a ryokan. Look out for shoe cupboards, ‘step ups’ and areas with tatami matting or polished wood floors – these all signify places where you should remove your shoes.

Top tip: while travelling in Japan you may have to take off your shoes several times a day so might make sense to opt for easily removable footwear. 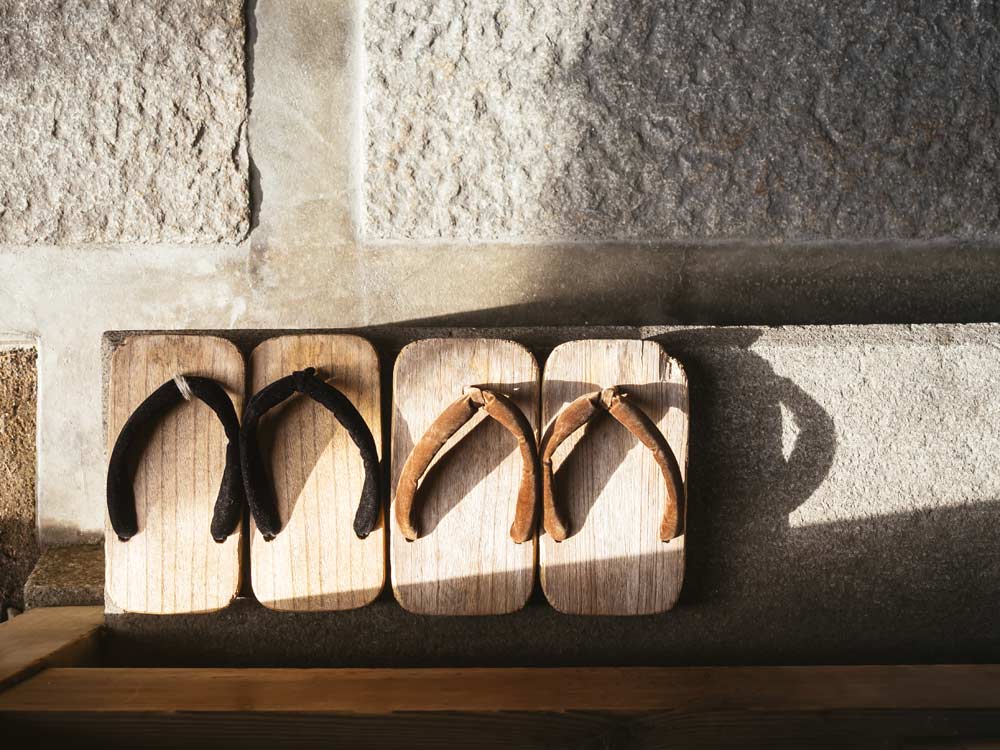 Leave your shoes at the door 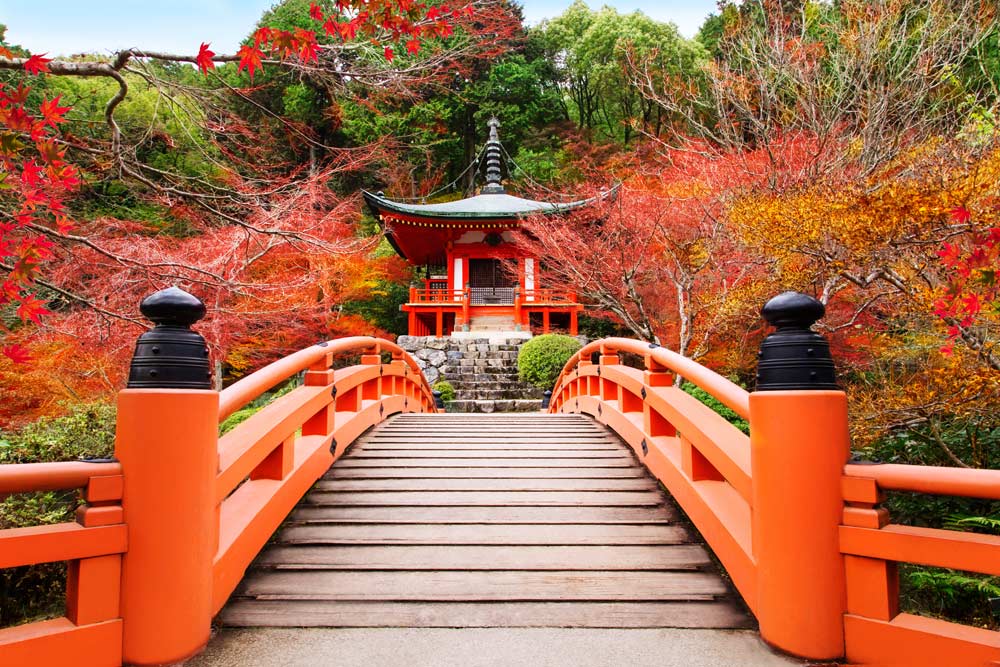 At Scott Dunn, most of the properties we recommend offer private onsens. However, if you don’t have access to a private onsen, visiting a communal onsen is common practice in Japan, and offers a relaxing cultural experience, albeit one that is subject to a number of key dos and don’ts. You are expected to shower before getting into the onsen and if applicable, tie up long hair before getting in. You also shouldn’t submerge your head underwater. Clothes (including bathing suits) and towels are not allowed in the onsens, and neither are tattoos, which are taboo in Japan. (If you have a private onsen in your room then you can probably do as you please – it’s unlikely anyone will find out!) 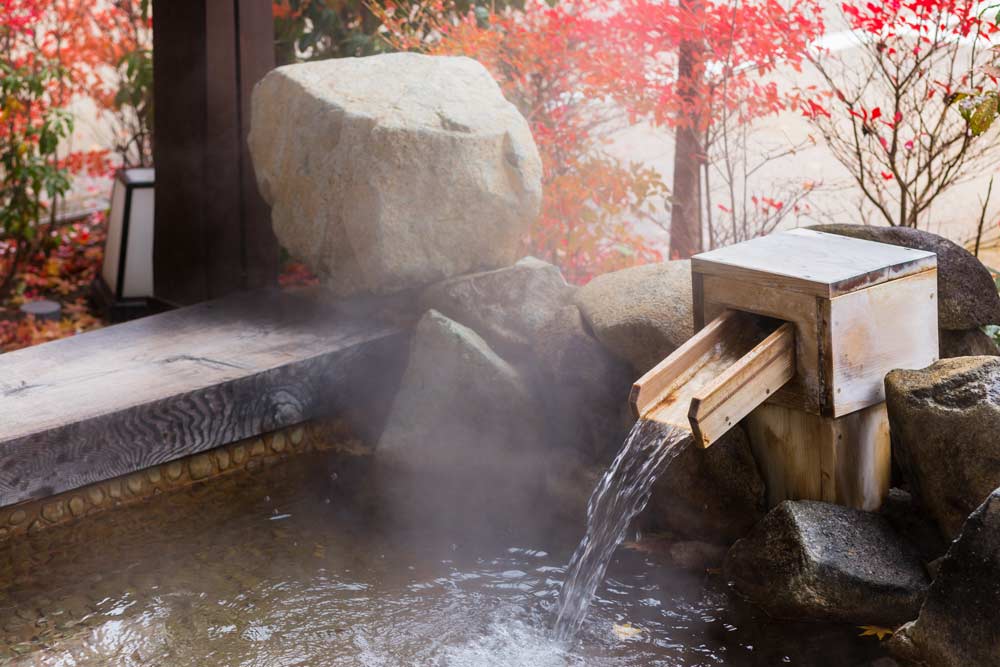 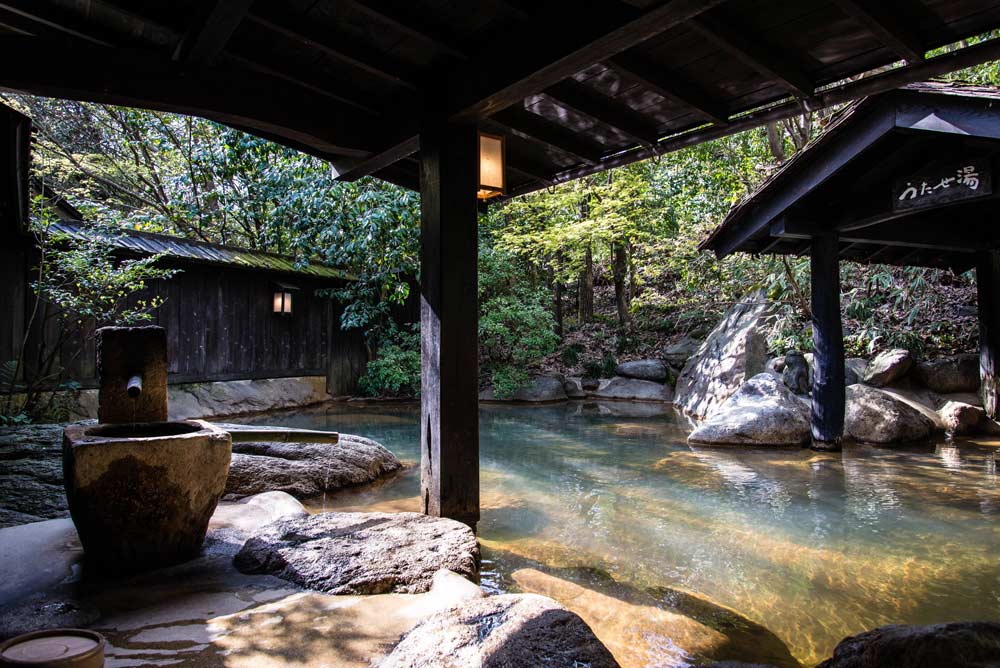 To prevent sticking out like sore thumb when eating with chopsticks, avoid pointing them at people, waving them in the air or using them to spear food. You should also never stick your chopsticks upright in a bowl of rice or pass food from stick to stick as this is associated with funeral rites. If you’re lucky enough to experience a tea ceremony, it is considered polite to make an audible sipping sound upon your last sip to show appreciation for how it was made. 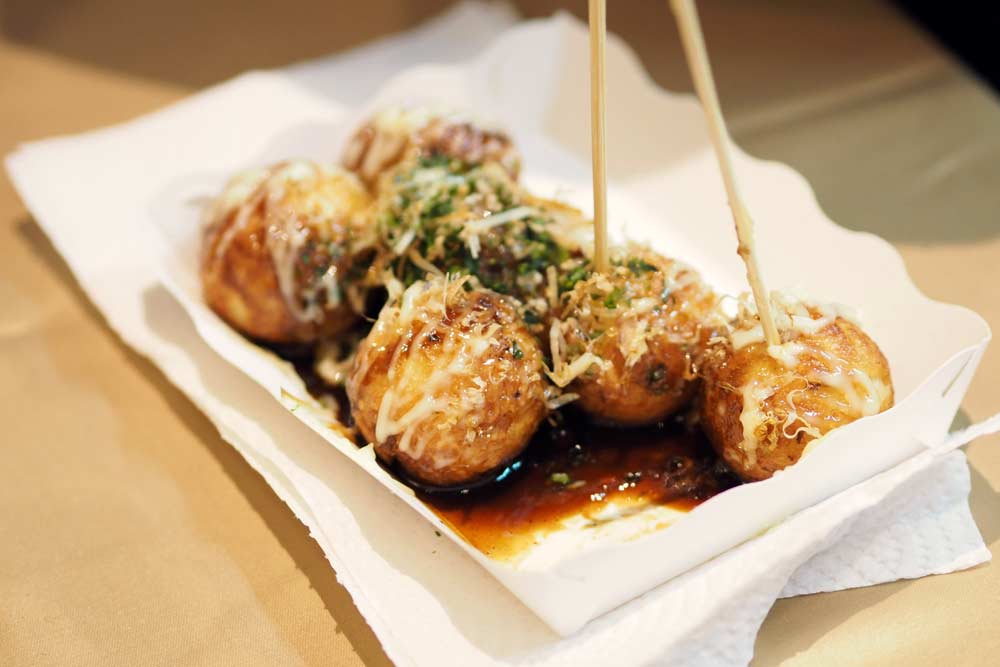 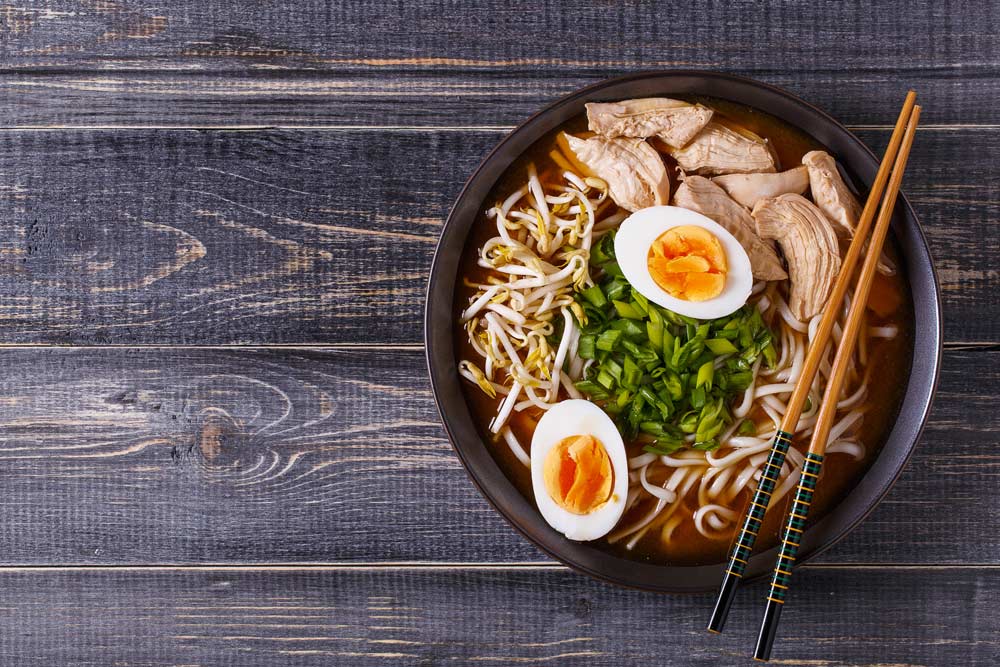 While this one might sound strange, tipping is not part of Japanese culture and though you may want to use it as a gesture of appreciation for excellent service, it can actually cause a significant amount of confusion for the recipients! The slight exception to this is with guides: while they will never expect a tip, it is acceptable if you feel so inclined, but please present it in an envelope and hand it over using both hands (perhaps with a little bow as well)!

When wearing a kimono or yukata, the left side should always be wrapped over the right: fold your right side towards your body first, and then left side on top of it. Right side over left is only done when dressing the dead for burial, so it’s considered pretty bad luck to get this wrong! 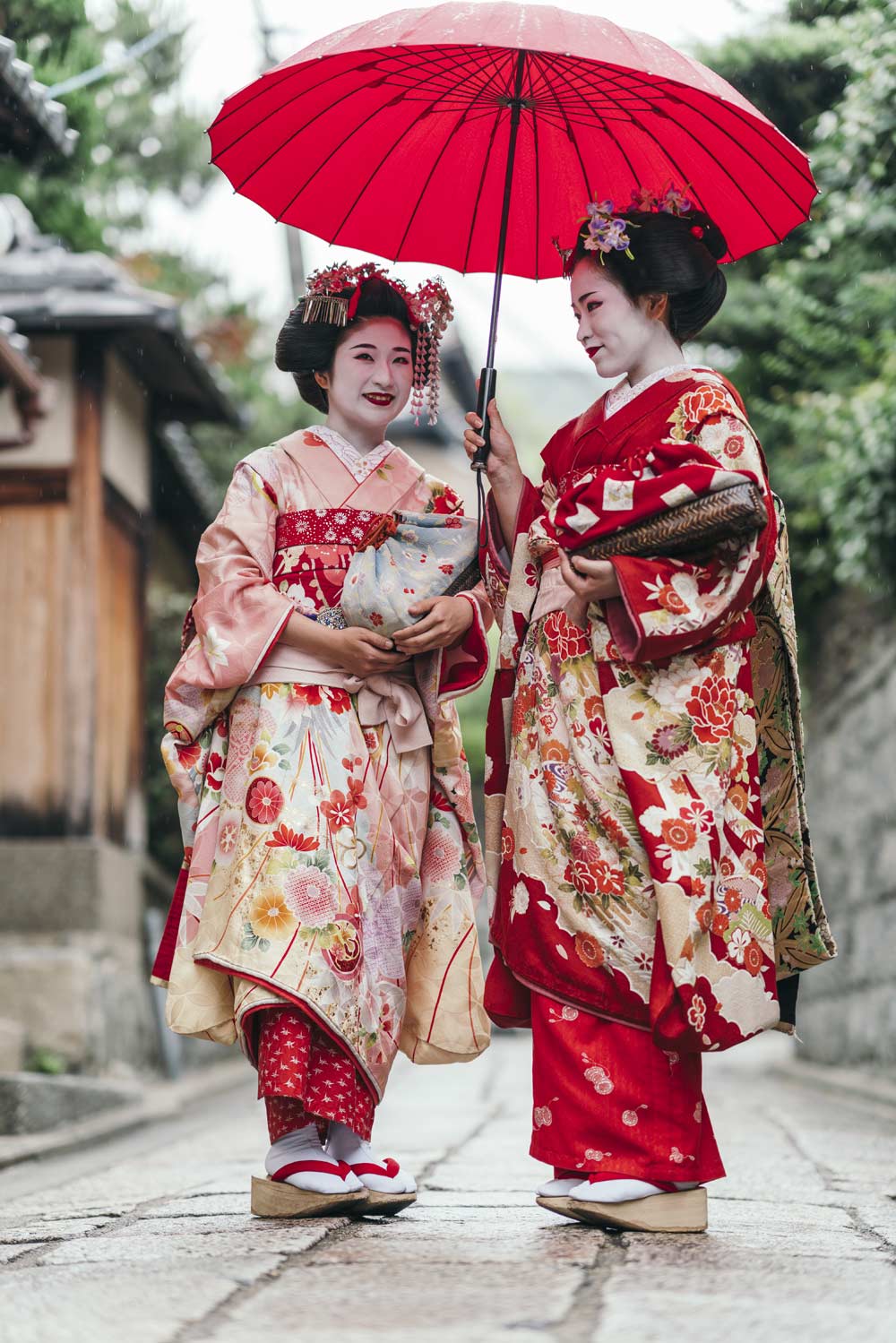 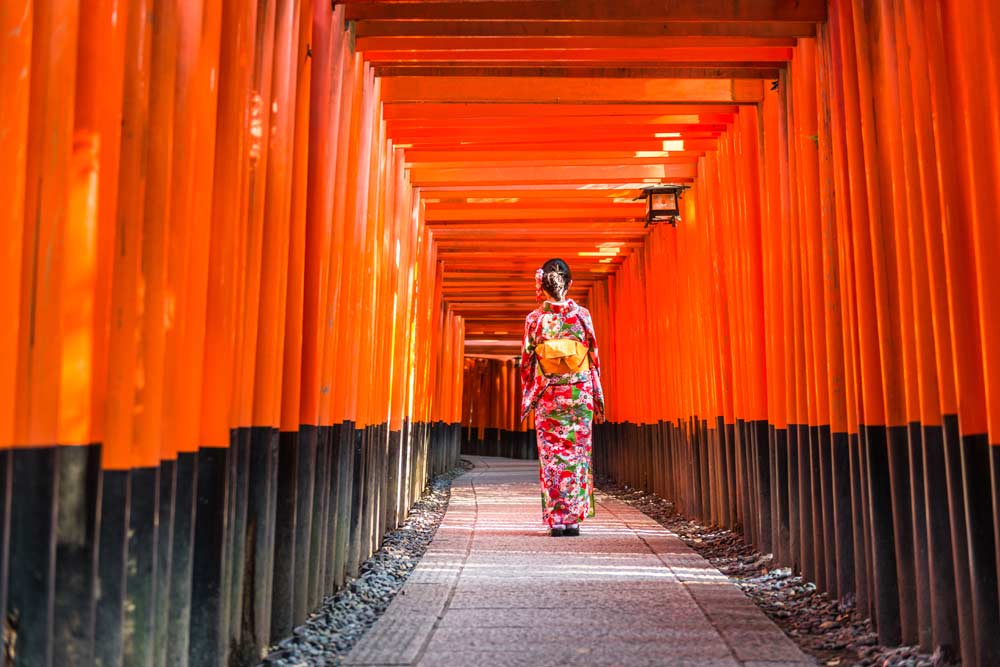 This entry was posted in Far East, and tagged Culture, Japan, travel,