Begin your honeymoon in Dubrovnik, often described as the ‘Pearl of the Adriatic’ thanks to bright, shining limestone streets and magnificent architecture. After checking in to your hotel, spend a day with your private guide exploring the ancient streets of the Old Town, surrounded by the imposing city walls which date back centuries. Take the cable car to the top of Mount Srd for breathtaking views of Dubrovnik and its surrounding islands.

Those looking to escape the bustling streets of the city could take a boat to the nearby island of Lokrum, the idyllic Mljet National Park or the beautiful Elaphiti islands, a stunning archipelago comprised of 14 mostly uninhabited islands.

Spend three nights in Dubrovnik, and after soaking up the culture and history of this fascinating city, it’s time to head south to Montenegro. 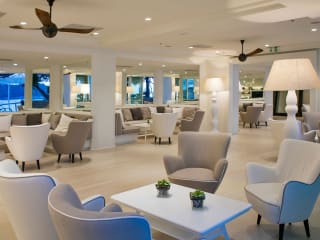 Traveling through Montenegro you’ll pass spectacular scenery and beautiful coastlines before arriving at the charming Sveti Stefan island, home to the serene Aman Sveti Stefan. Spend four nights here, enjoying the hotel’s fantastic beaches and unwinding in the spa, or by one of Aman Sveti Stefan’s pools.

Explore the cobbled streets of Sveti Stefan, a beautiful village which dates back to the 15th century, or you could even take a private boat trip along the coast to the stunning Bay of Kotor. This majestic bay is one of Montenegro’s most iconic spots, thanks to its crystal-clear water, island monasteries and dramatic mountains. Visit the picturesque towns along the banks of the bay and admire this breathtaking scenery.

Set amongst pine, orange and lemon trees with stunning views of the Old City of Dubrovnik and the island of Lokrum, Villa Dubrovnik is a small, chic and stylish hideaway, offering superb service and top class accommodation.

The tiny islet of Sveti Stefan is the most iconic image associated with Montenegro. After several phases of careful renovation the islet is today home to Aman Sveti Stefan offering unique, luxury accommodation amongst original stone buildings. 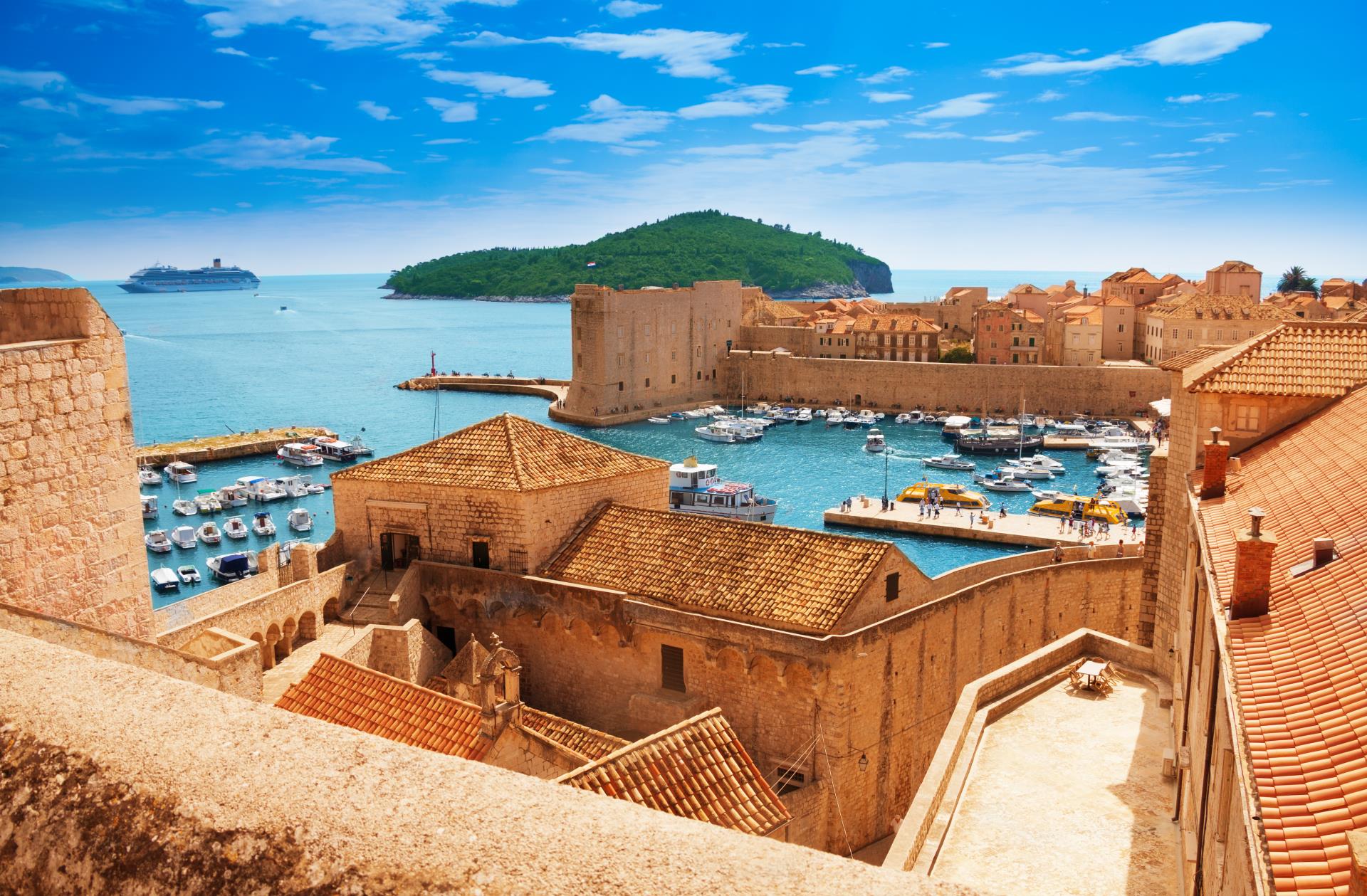