Casa Grande Hotel is located in the heart of Zona Sur, La Paz’s residential area to the south of the city and within reach of restaurants, cafes and shopping. It makes a comfortable and convenient base for exploring La Paz's cultural charms.

The Casa Grande Hotel has 65 rooms and is located outside of the center in the quieter but well-connected suburbs to the south of La Paz, Bolivia's bustling capital. Its location, at around 3,300m above sea level (relatively low altitude for La Paz), means that it makes for a gentler acclimatisation than many other hotels in the downtown and further north.

Casa Grande's comfortable rooms and suites come equipped with modern amenities such as individual climate controls, WiFi and flat-screen TVs. Some rooms also feature private balconies with city views and bathrooms with spa baths. Recreational amenities include an indoor pool, a health club, a spa, a sauna, and a steam room.

The cobbled streets of La Paz are home to many sights including the Cathedral, Government Palace, Coca Museum, Casa Murillo, San Francisco Church and the fascinating witchcraft market.

City tours and day trips can be arranged to the ancient Tiahuanaco Ruins, the historic Chacaltaya, Lake Titicaca, Suriqui Island and the Moon Valley.

While the hotel may appear business oriented at first glance, leisure travelers will also be very comfortable due to the firendly staff, complimentary modern amenties and luxurious pillow menu! 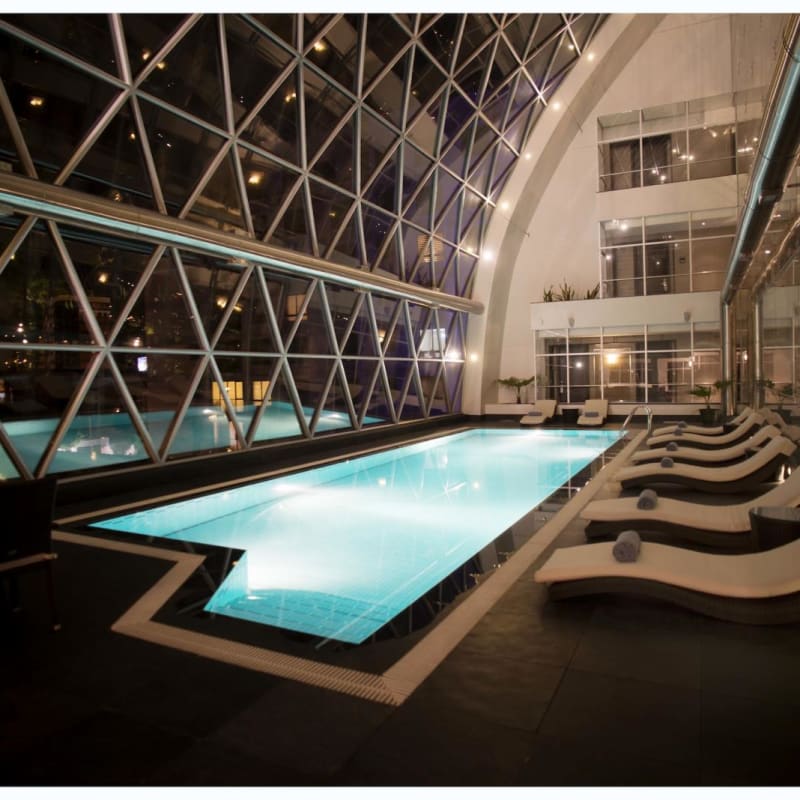 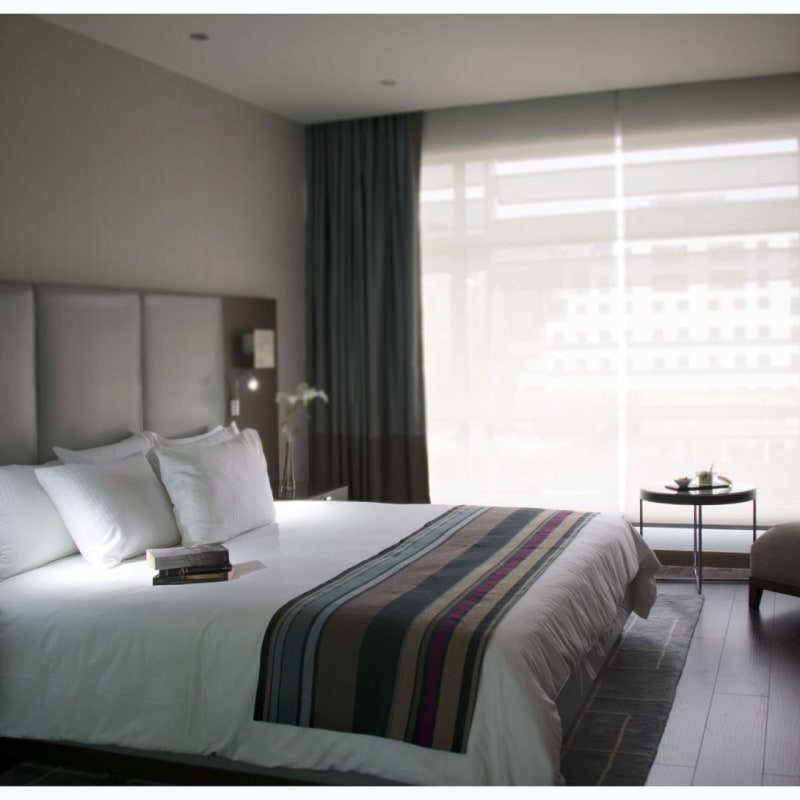 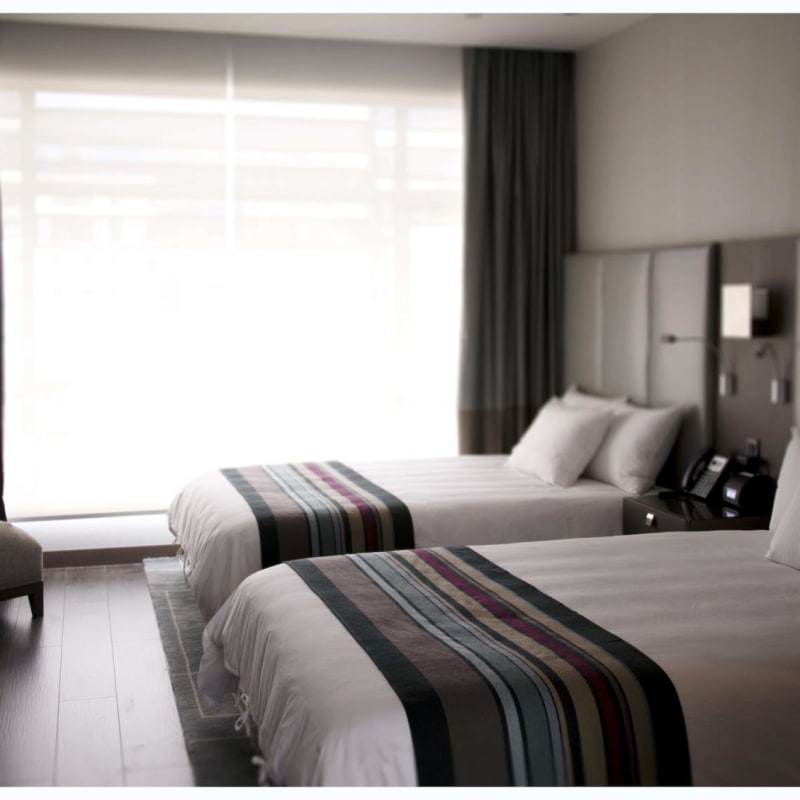 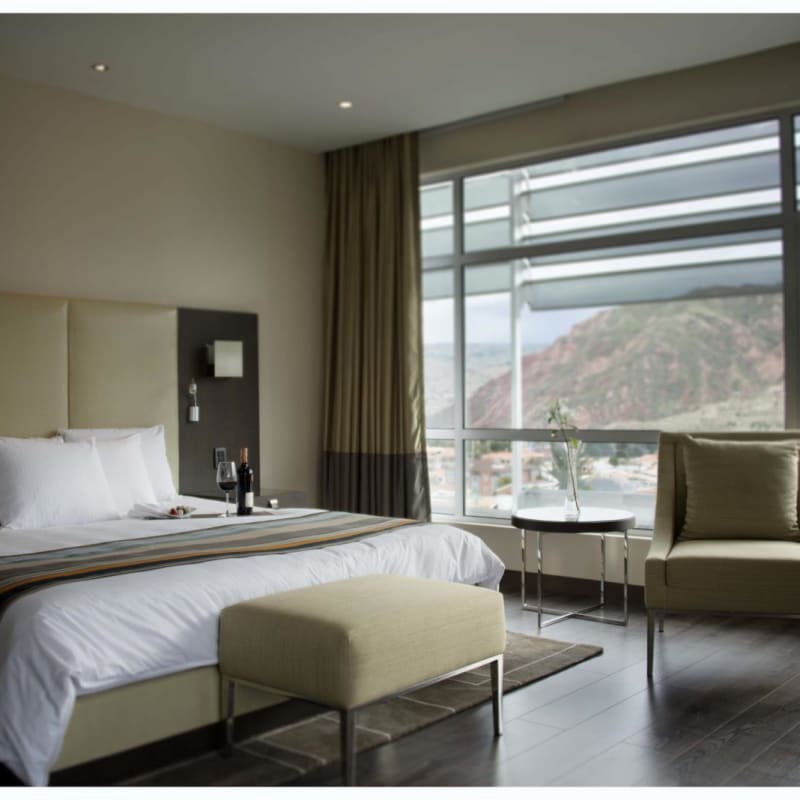