Think Gleneagles and golf instantly comes to mind, but a stay at Gleneagles is about far more than that. It is a luxury bolthole surrounded by an adventure playground: rolling glens and the fresh Scottish air just waiting to be explored and breathed in.

Built in 1924 by the Caledonian Railway as a 'Palace of the Glens', Gleneagles aimed to attract affluent visitors to explore the stunning rolling hills of Perthshire. It quickly became known for golf, and three championship courses were established. The PGA Centenary Course played host to the Ryder Cup in 2014, and is possibly the best moorland course in the world. With a golf academy - Gleneagles is a mecca for the avid golf enthusiast. Overlooked by the Trossachs and Ben Vorlich, golf at Gleneagles is simply second to none.

But Gleneagles is absolutely not just about golf, it offers boundless activities for couples or families within its 850 acres. From fishing, falconry, cycling, walking, off-road driving and riding - Gleneagles is very much an adventure playground of the highest order. It is a place to get out and about before returning to the hotel at night to dine at world-class restaurants (Gleneagles has Scotland's only two-Michelin starred restaurant, Andrew Fairlie), pamper yourself in the ESPA spa, and retreat to their luxurious accommodation.

Gleneagles has 232 rooms, and all are individually decorated - choose your own style from traditional to modern. With excellent use of dark woods, and lightly colored tartan throws, Gleneagles remains elegant, yet utterly kitted out to the expectations of those who love a sense of luxury, style and tradition.

For families, Gleneagles comes into its own. As well as the range of fantastic experiences that all children will enjoy such as training a gun dog to dabbling their hands at falconry, Gleneagles offers structured programs from infants to teenagers. 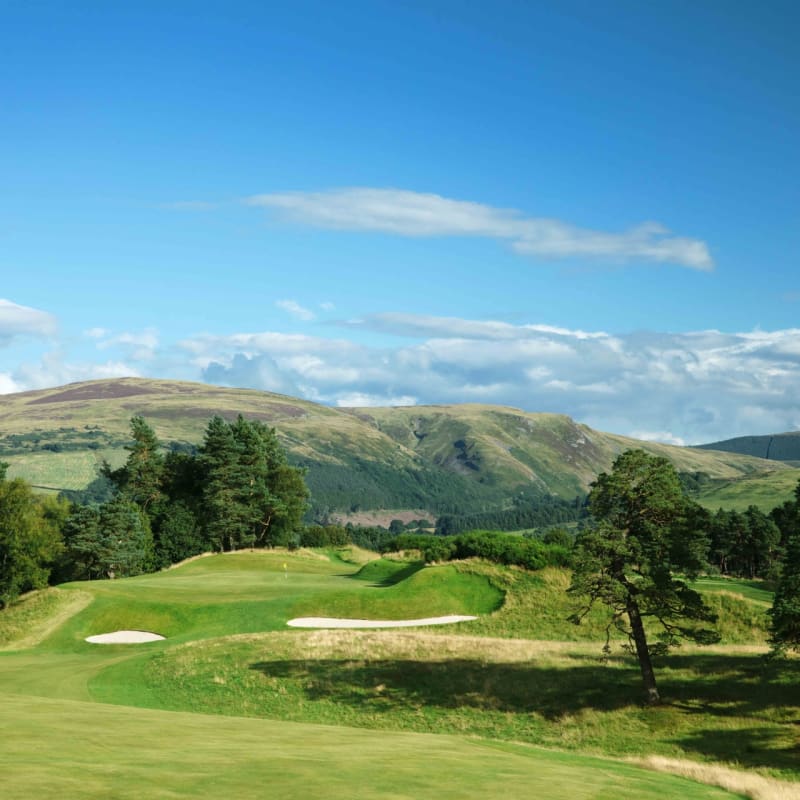 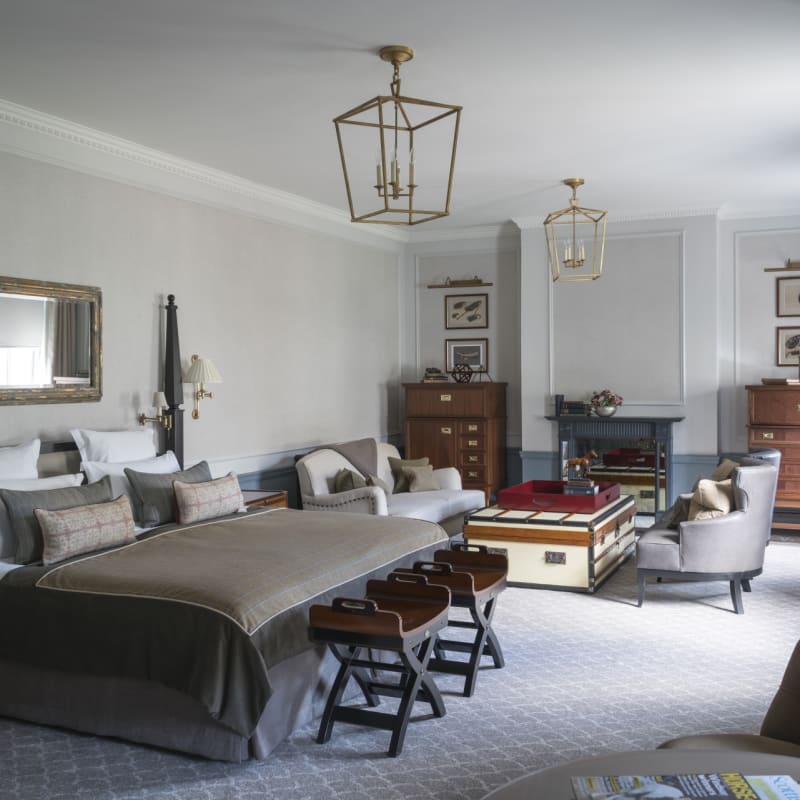