As the first syllable of its name suggests, Madagascar can be a tricky country to negotiate. Bradt’s Madagascar guidebook which is widely considered to be the authority on Madagascar explains that: “the catch-22 of tourism in Madagascar and is that the type of person who can afford the trip [to Madagascar] is often the type ...

As the first syllable of its name suggests, Madagascar can be a tricky country to negotiate. Bradt’s Madagascar guidebook which is widely considered to be the authority on Madagascar explains that: “the catch-22 of tourism in Madagascar and is that the type of person who can afford the trip [to Madagascar] is often the type least suited to cope with the Malagasy way of life… these A-type personalities often find Madagascar unbearably inefficient and frustrating.” Our Madagascar expert, Annie explains why you must go to Madagascar, but what you need to consider before you dive in.

Often called the Eighth Continent, Madagascar is the fourth largest island in the world and is fast becoming the destination for those in the know. It’s perfect for those looking for an off-the-beaten-track experience taking in some of the most interesting wildlife viewing in the world. 80% of the species that are found here are endemic to the island, and with no competition and few large predators, species have continued to grow, giving rise to an astonishing diversity of wildlife which can be enjoyed whether you’re a nature virgin or consider yourself an expert naturalist. 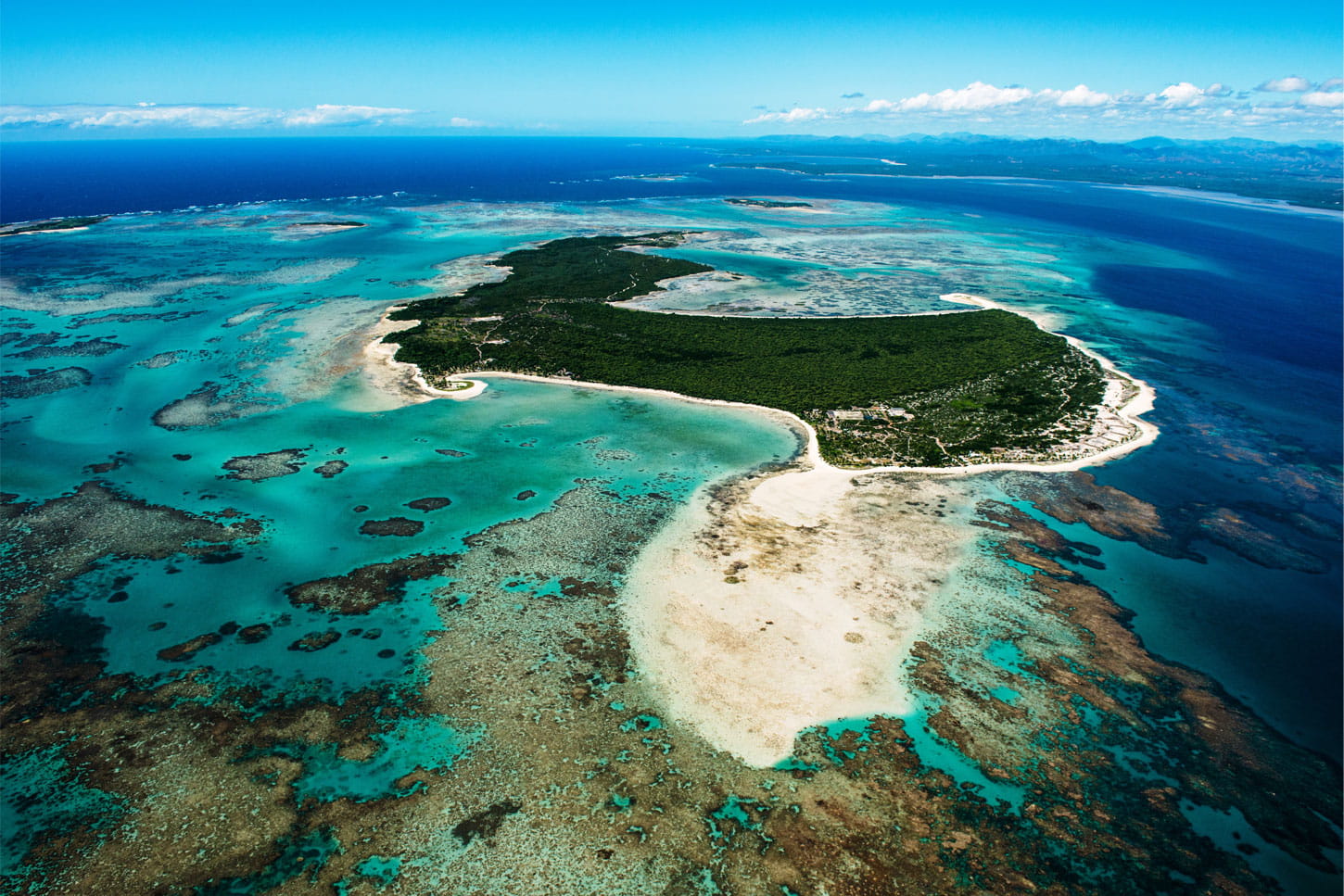 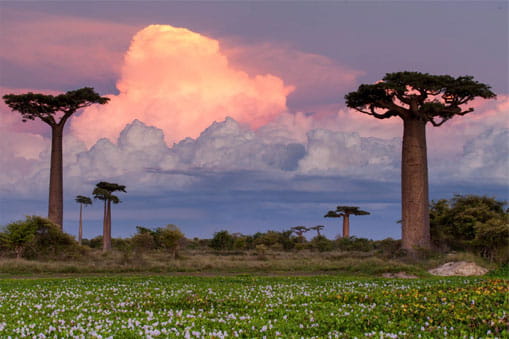 On paper Madagascar has it all: exceptional and unique wildlife, stunningly beautiful desert island beaches and a vibrant and diverse culture thanks to its rich historical origins. Madagascar’s wildlife diversity and species endemism is largely thanks to the fact that it has been completely isolated from other land masses for the last 80 million years (when it broke away from India). Amazingly, all 170 non-flying species found on Madagascar are endemic to the island. Madagascar is the only place in the world where you can see lemurs in the wild (currently numbered at 103 species) and even to a seasoned safari-goer they are a truly exciting discovery on first encounter. Whether it’s a nesting nocturnal mouse lemur, an iconic ring-tailed lemur (as immortalized through King Julian in the film Madagascar) or the teddy-bear like indri (the largest of the lemur species) there are plenty of these entertaining mammals to discover throughout the island. 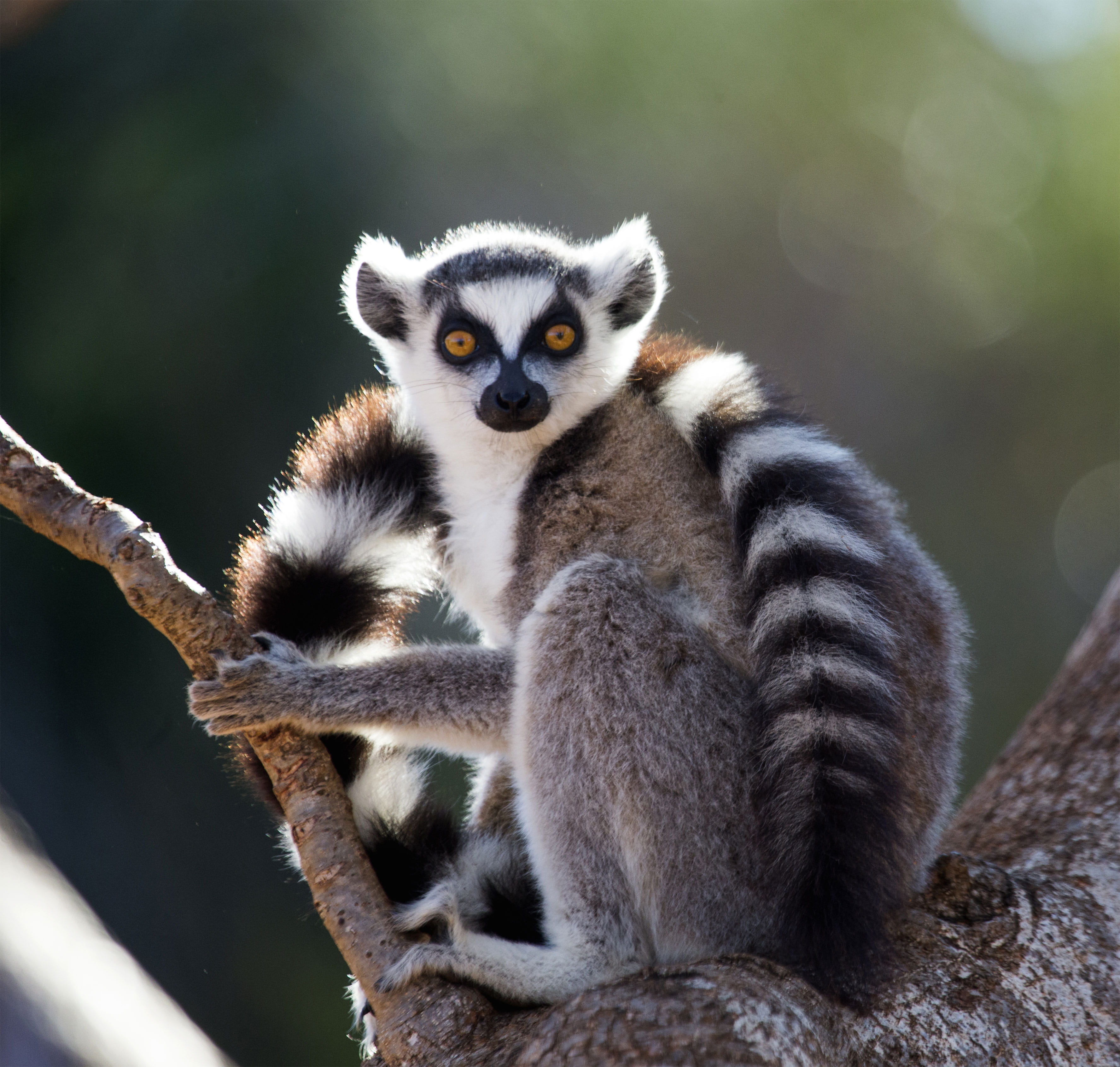 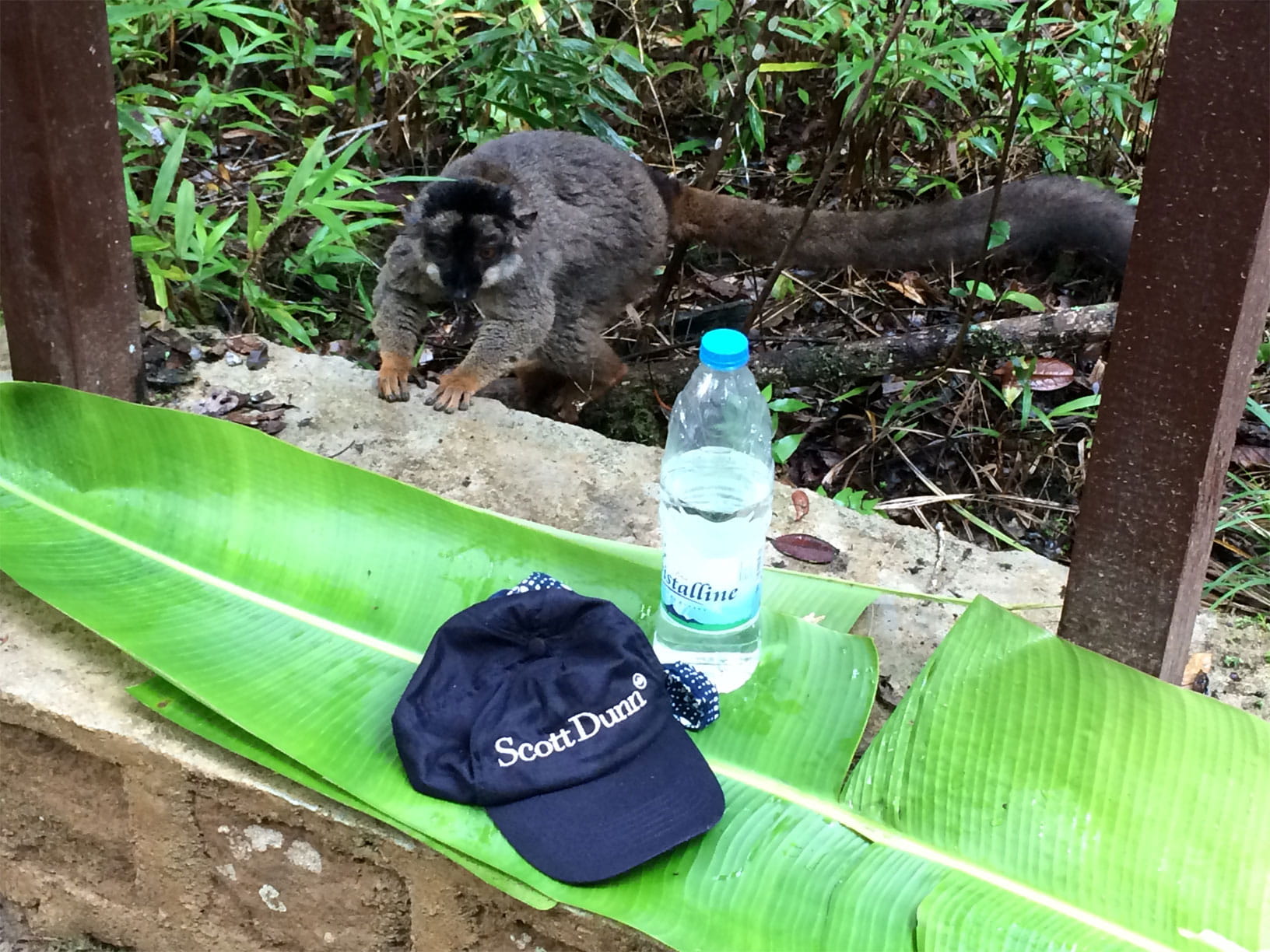 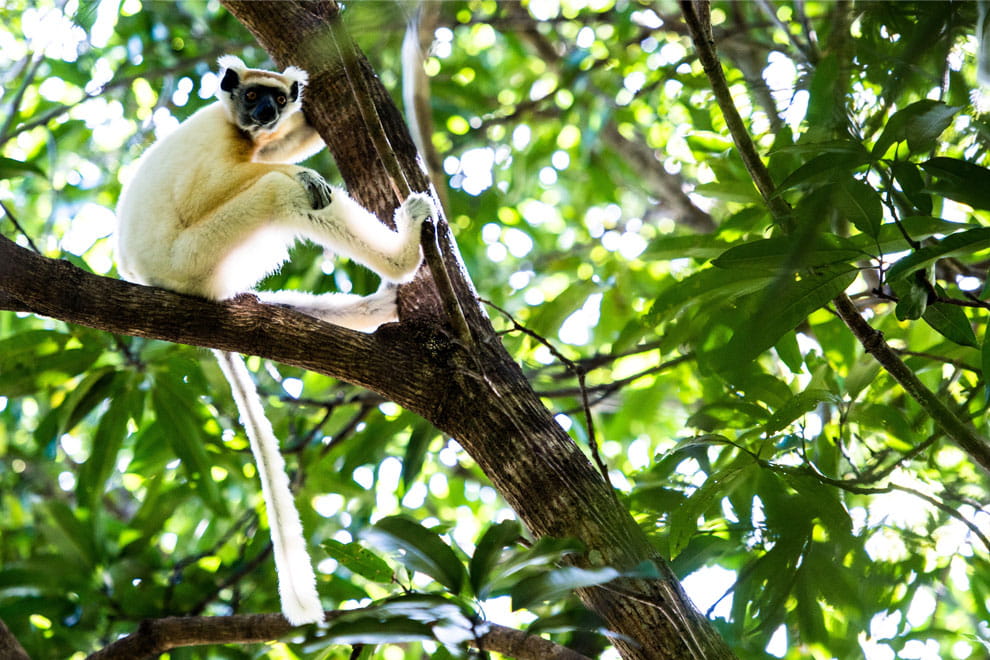 Hanging out in the trees

Besides lemurs, there are a wide variety of reptiles as well as a multitude of colorful birds to be uncovered, with species lists being added to constantly. Whether you are after a brief foray into the rainforest to tick off a number of lemur species in one go, or prefer an in-depth exploration of the islands wildlife, there is an experience for everyone. 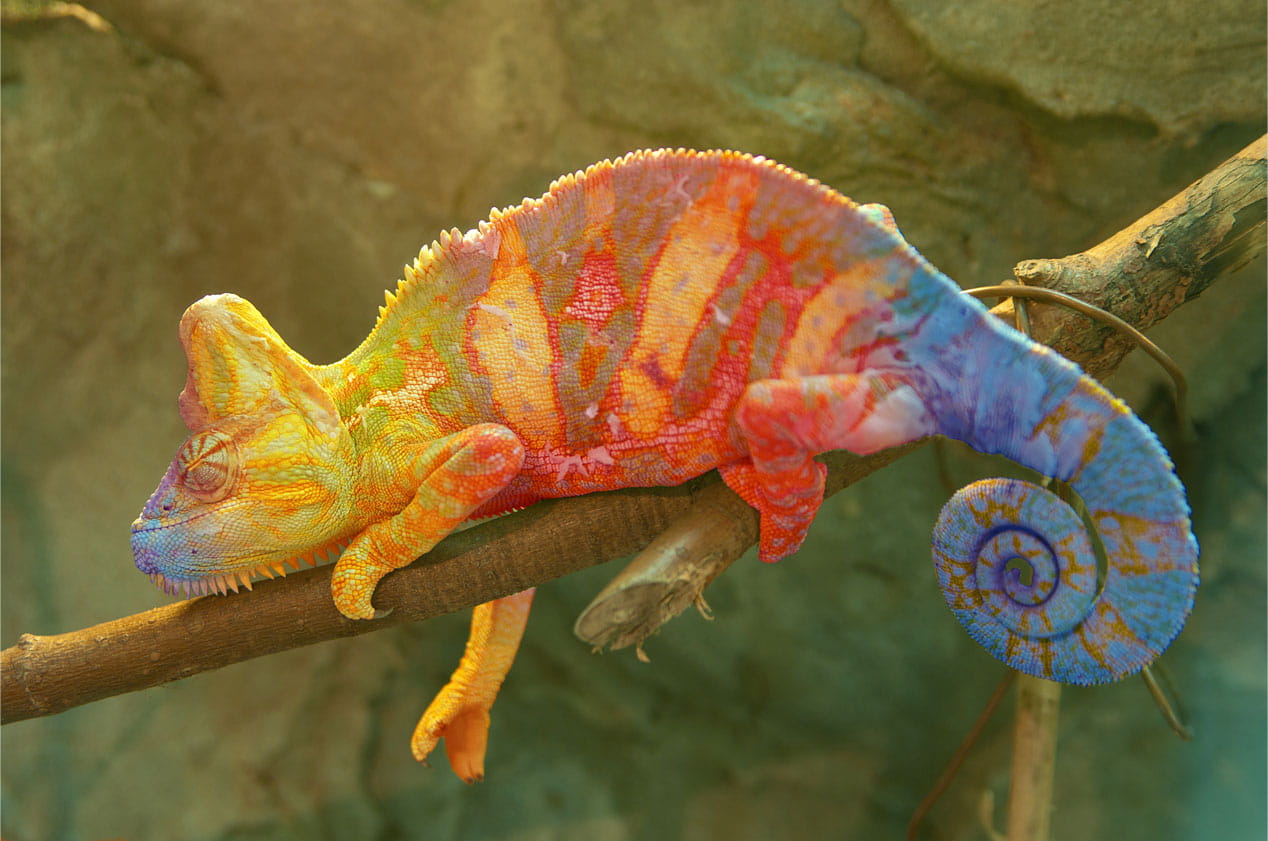 Wildlife viewing in Madagascar is not restricted to terra firma, with some of the best snorkeling and scuba diving on offer in its tropical waters. Less well-known than other Indian Ocean destinations, Madagascar offers exceptional under water experiences with a whole host of fish life as well as turtles and whale sharks. For those that prefer not to take the plunge, there is seasonal humpback whale watching on offer (typically mid-June to mid-November) both on dry land and from boats. Madagascar is home to some of the most picture-perfect beaches in the Indian Ocean with archipelagoes of islands, some of which are private, strung along its coastline, Madagascar offers a largely relaxed beach stay which is the perfect way to unwind after exploring the island’s wildlife, but equally holds its own as a standalone beach destination – the recent opening of the uber-luxurious Miavana on Nosy Ankao is sure to attract the most discerning of beach lovers. 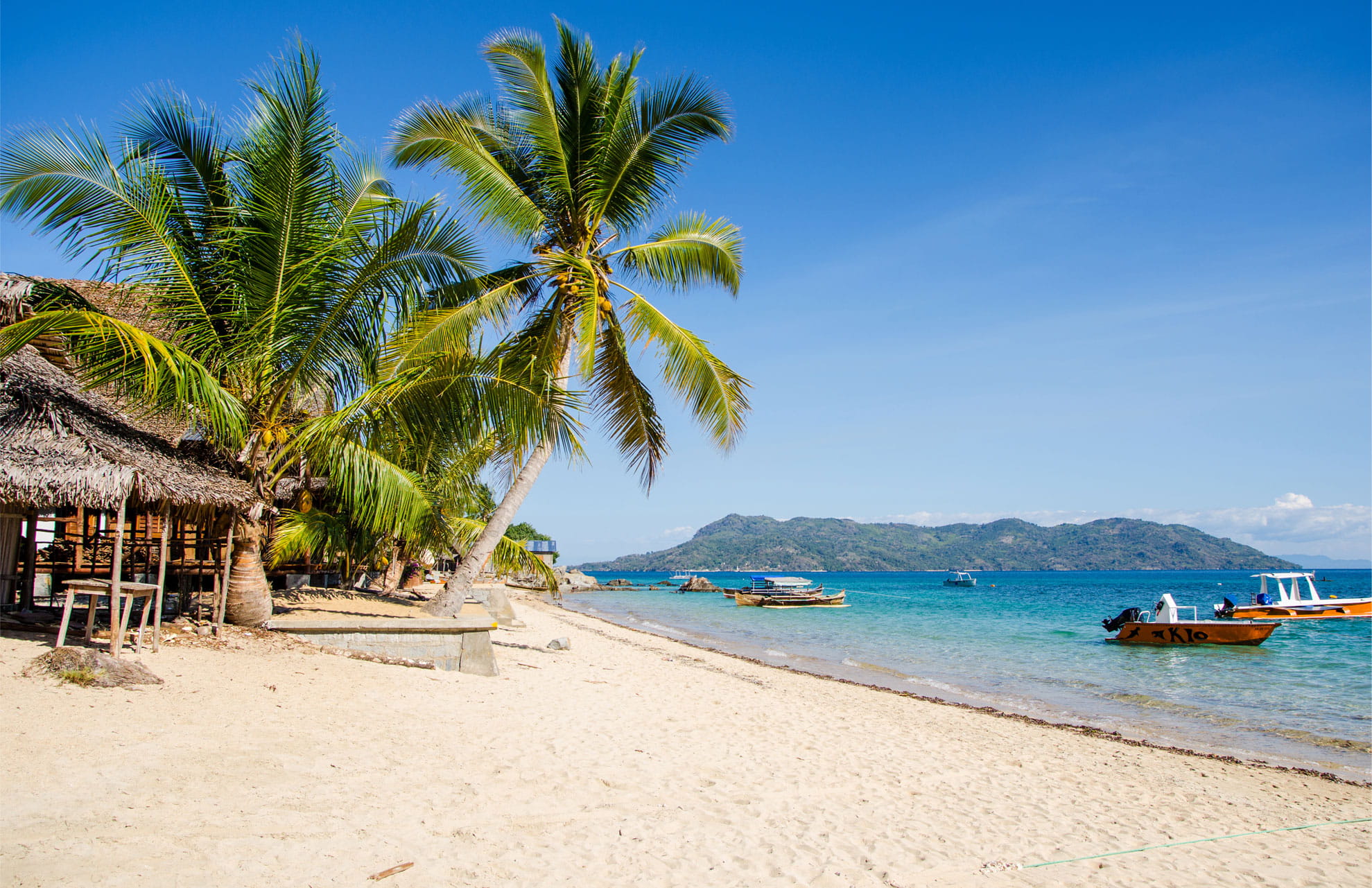 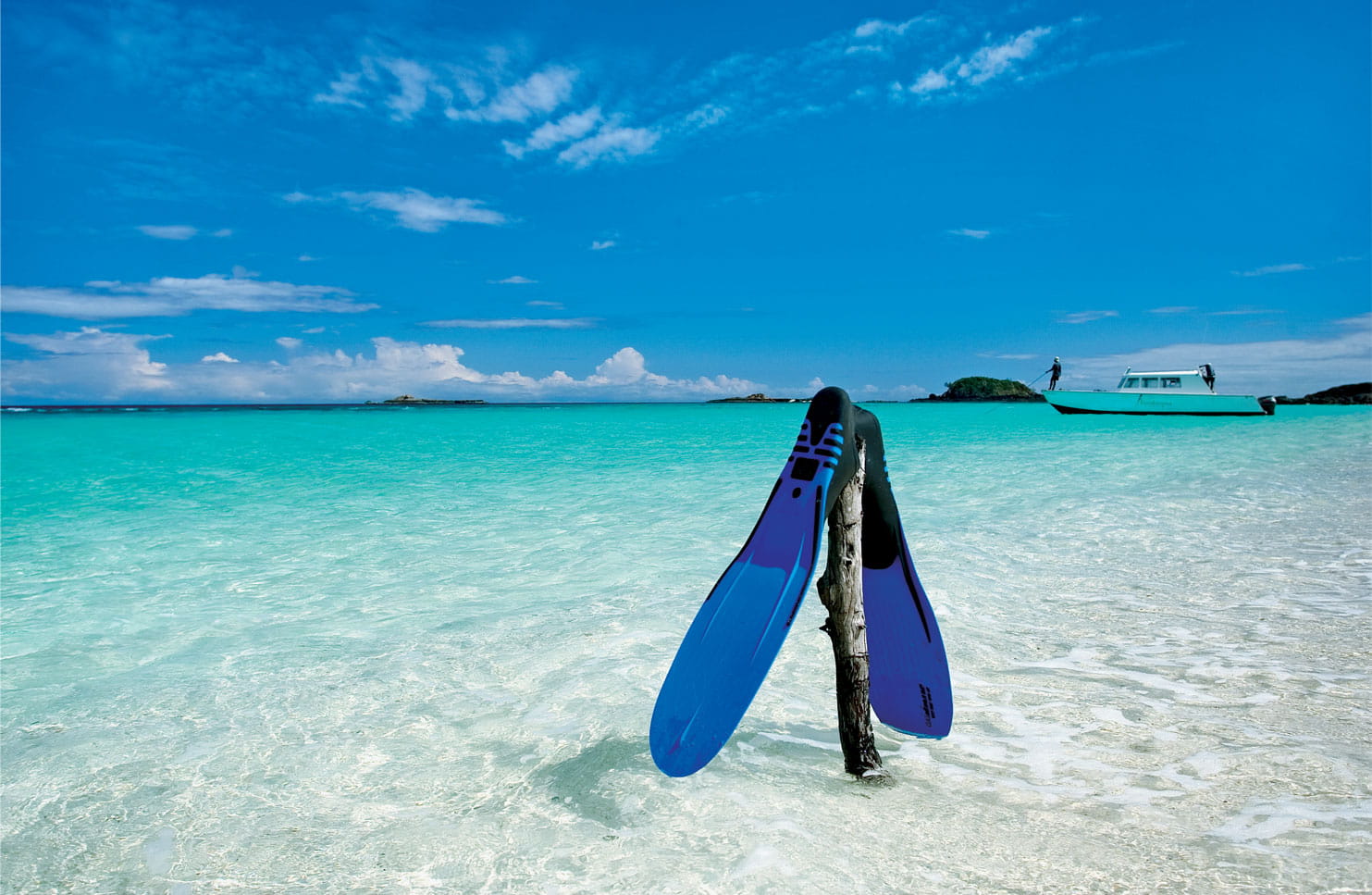 Take a plunge in the Indian Ocean 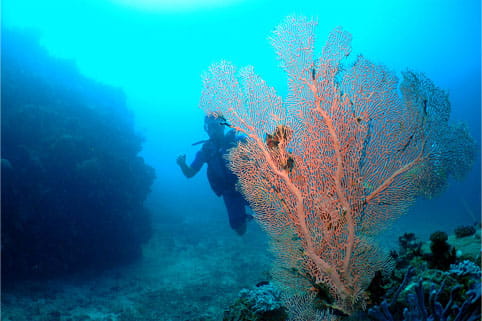 Diving is spectacular in Madagascar

For all of the exceptional experiences that Madagascar offers, it is certainly not a destination for everyone. The top of any packing list for a trip here has to be a sense of humor. Still in relative infancy in tourism terms, logistics in Madagascar can be testing. Any trip to Madagascar can involve a number of overnight stops in the colorful city of Antananarivo as you journey between the different areas of the island. Undoubtedly the most frustrating aspect of a trip to Madagascar is the lack of infrastructure. The condition of the roads in more rural areas is at times appalling (read an 8-10 hour drive to cover 200 miles!) and the national carrier, Air Madagascar, is unsurprisingly called Mad Air thanks to their constant schedule changes, sometimes with literally a moment’s notice. There are of course ways around this, for instance, there is the possibility to fly by private charter between different areas, allowing you to avoid the dreaded schedule changes and at times unwanted overnight stays in Antananarivo. 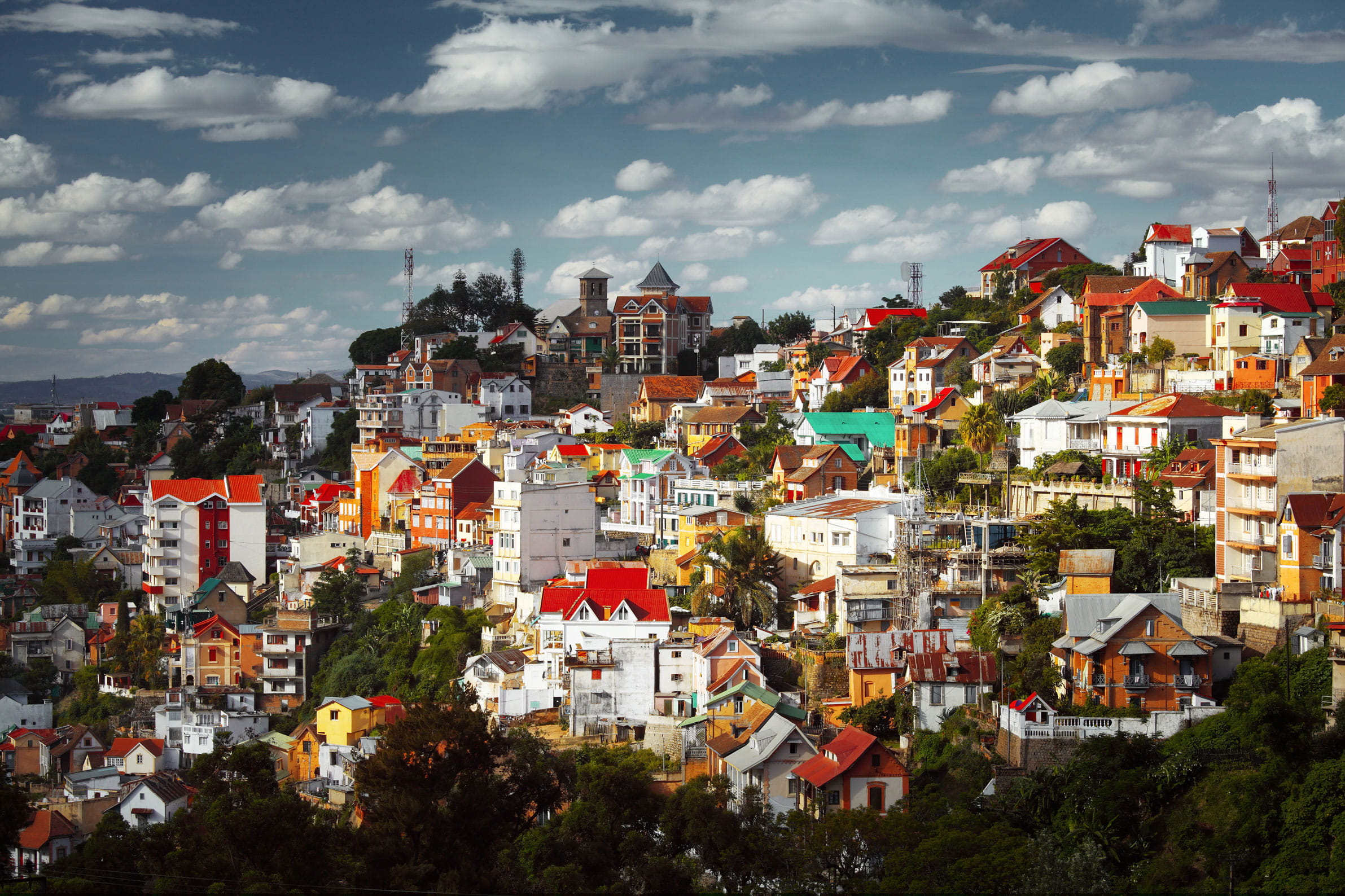 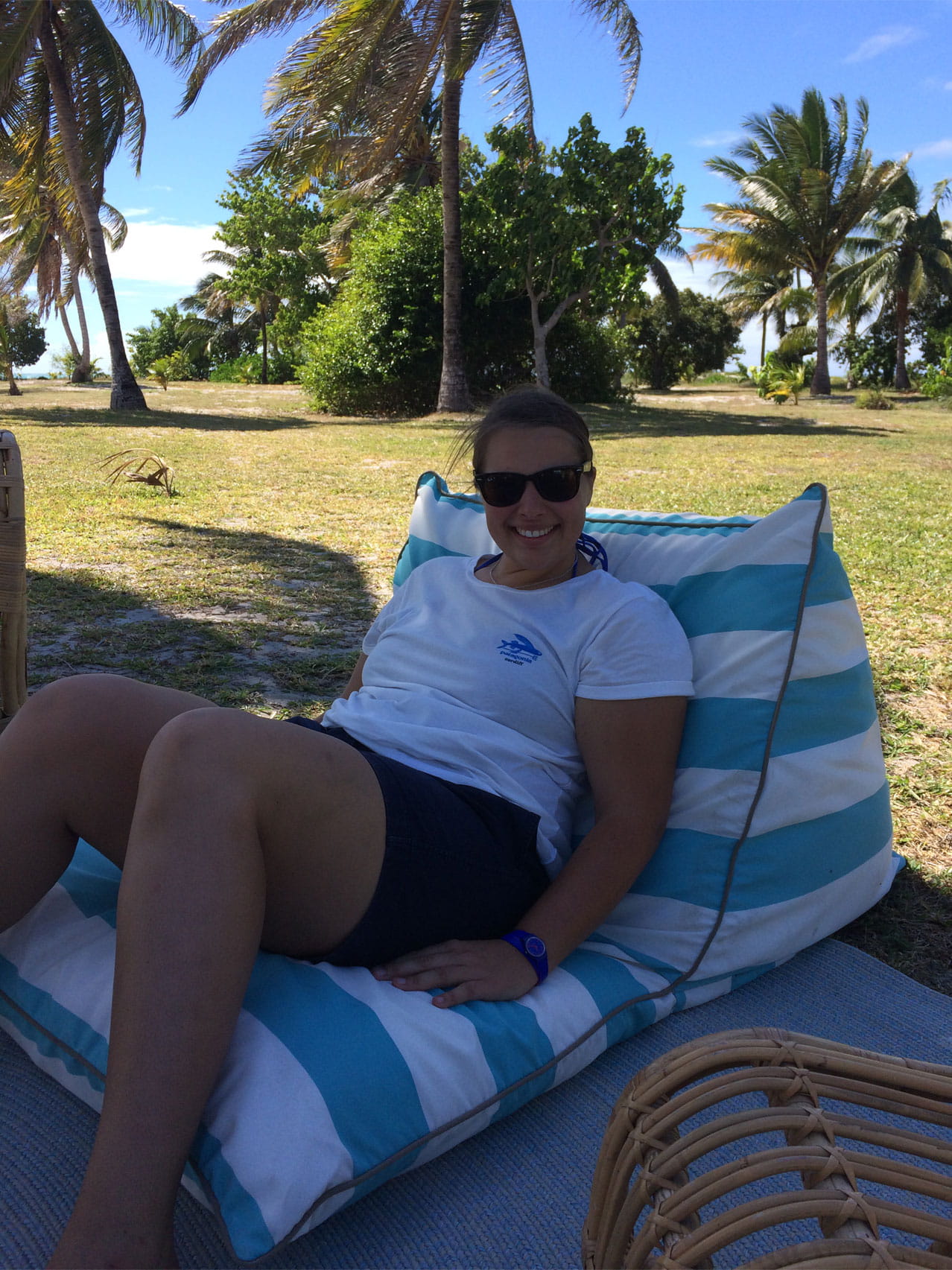 The author lounging, perhaps waiting for her flight to be rescheduled?

Another aspect to consider is that some of Madagascar’s best wildlife viewing is in national parks which are often the busiest areas to visit and home to the most rustic of accommodation. For those that have experienced big game and the densities of wildlife on mainland Africa, it is important to realize that Madagascar is a much more subtle wildlife destination. Though there is plenty of wildlife to be found here, you really do have to look for it – sometimes you will be inundated with lemurs every which way you gaze, whilst on other days you could find yourself going on a 2 hour hike through the rainforest, not spying so much as a chameleon. One thing is for sure though, the patient will be richly rewarded. 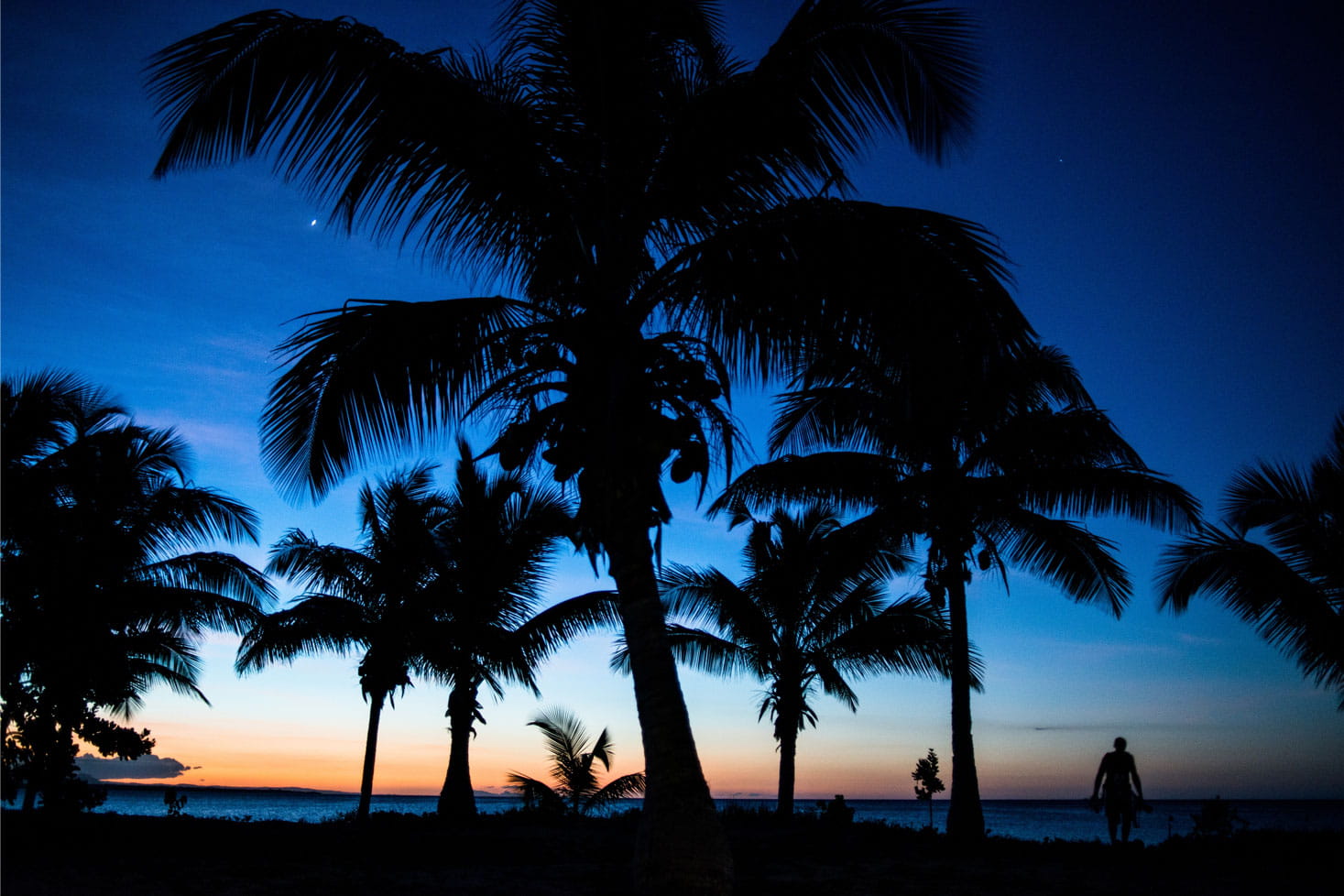 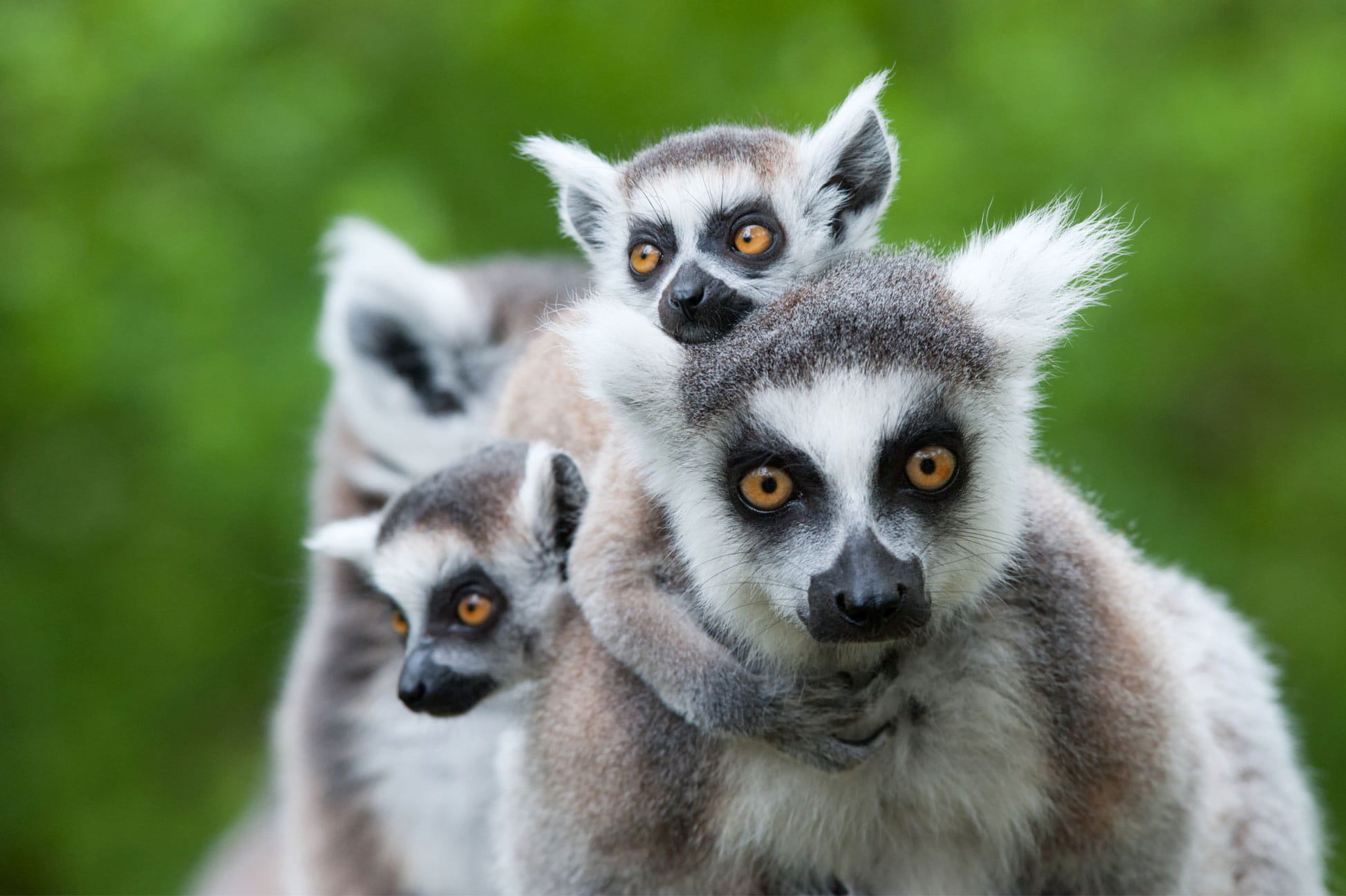 Though there are some truly exceptional experiences to be had in Madagascar and an ever-growing number of higher-end camps and lodges opening, it is a destination that needs careful consideration before plunging in. For those able to go with the flow, and smile in the face of sometimes chaotic logistics, it is a deeply rewarding destination which I urge you to visit now, whilst it is still seen as a wild frontier. 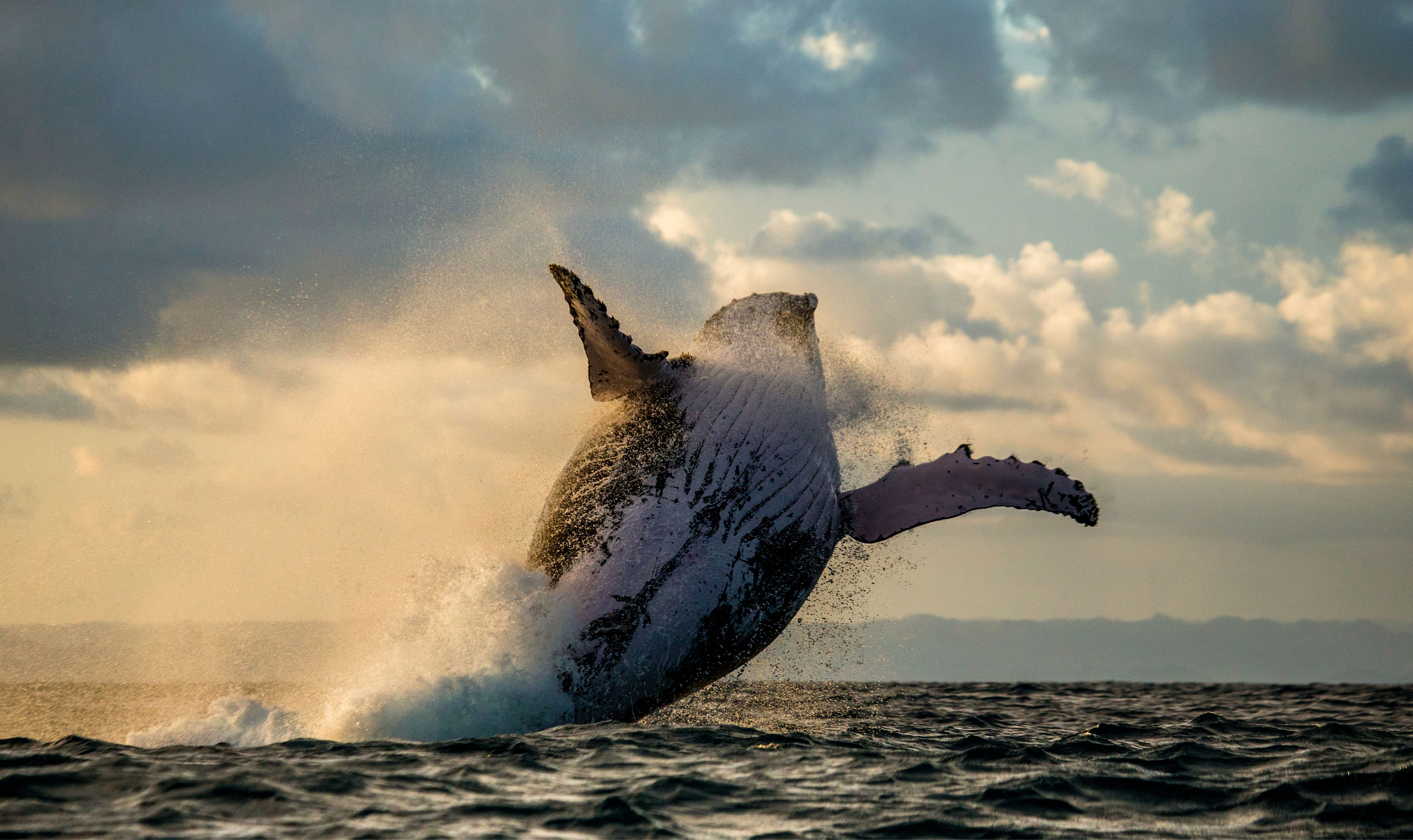 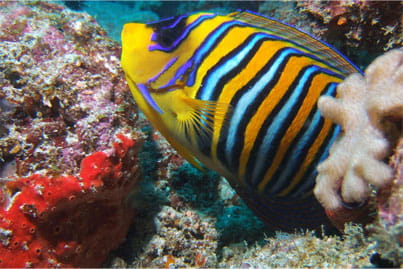 Take advantage of the fantastic marine life in Madagascar

This entry was posted in Africa, Indian Ocean, Wildlife, and tagged Madagascar,