Located to the northwest of Windhoek, Okonjima Plains Camp has wonderful views of the unspoiled landscapes that surround the camp. Okonjima is home to the AfriCat Foundation and guests can visit the cats and photograph them. 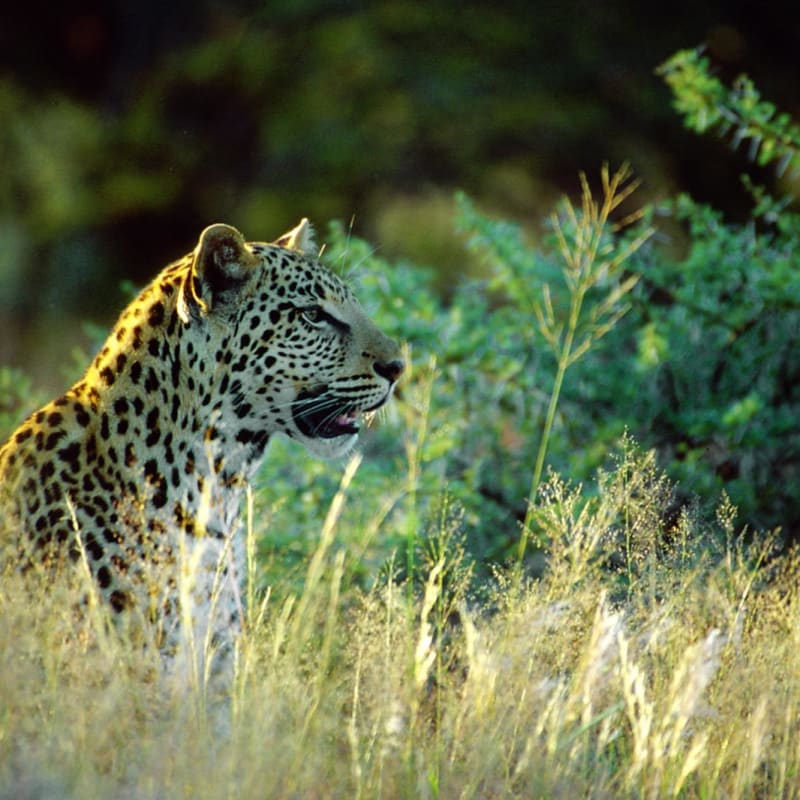 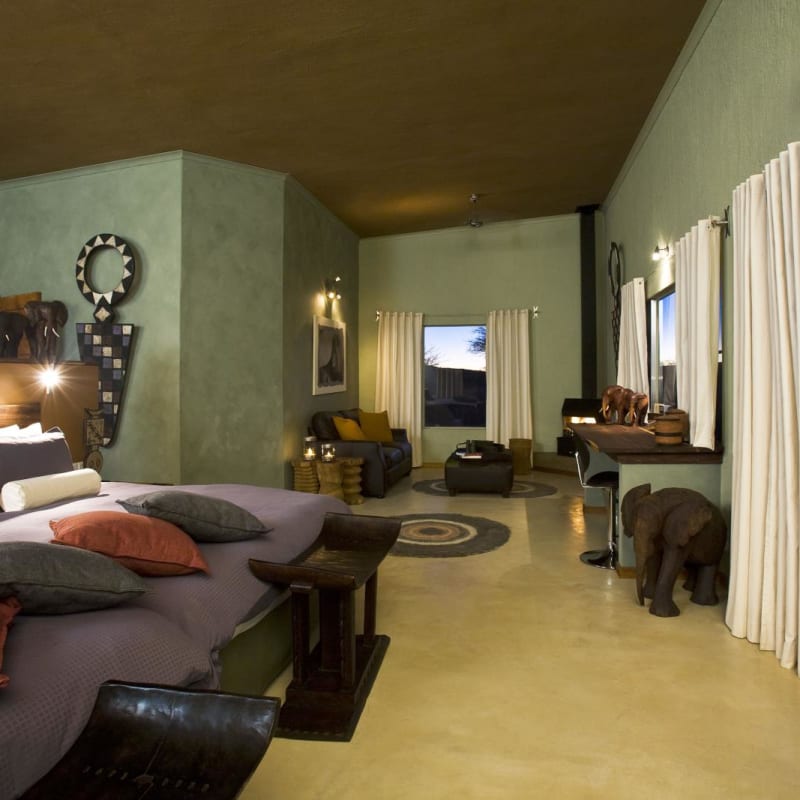 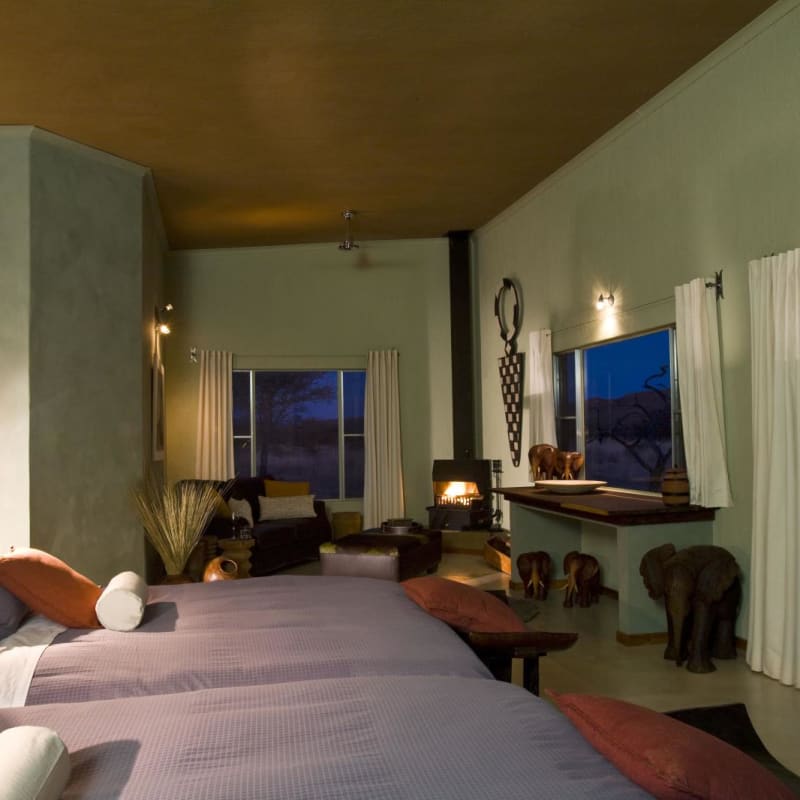 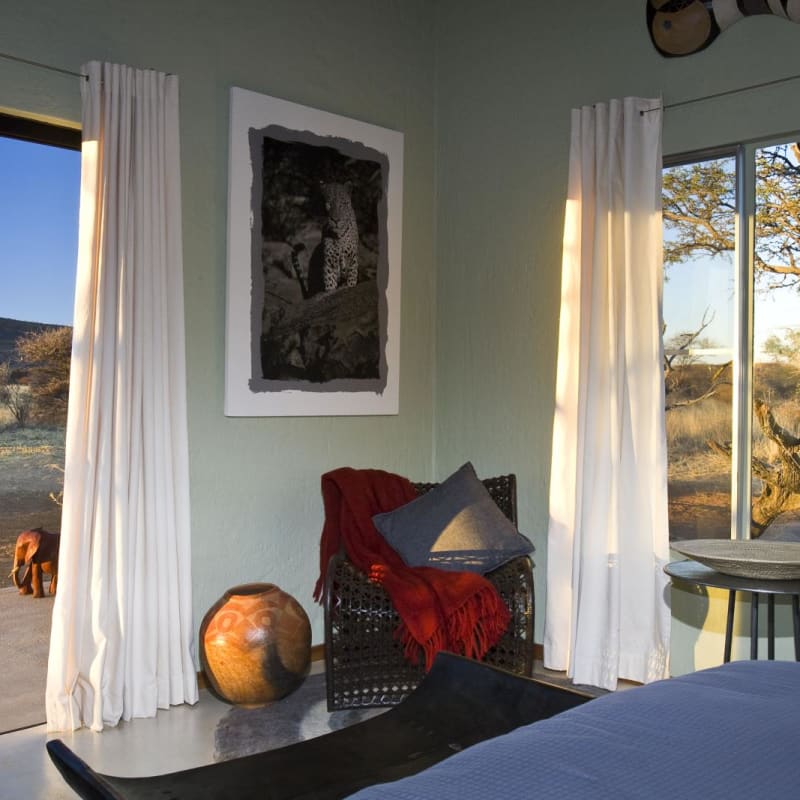