A real highlight here is the hide, accessed by tunnel and getting you within a couple of meters of a waterhole offering incredible views of the wildlife, and fantastic for photography! The area features almost all of the characteristic wildlife of the area, with plains game such as springbok, gemsbok, wildebeest, Burchell's zebra, Hartmann's mountain zebra, waterbuck, red hartebeest, giraffe, eland and endemic black-faced impala seen, while Etosha itself has elephant to add to the list. In Etosha, large herds of plains game concentrate around the waterholes in the dry season, making for exciting wildlife viewing. Lion move between the Park and the Reserve and both black and white rhino can be seen. 10 of Namibia’s 14 endemic bird species have been recorded in the 340 species on Ongava.

Ongava is particularly notable for the exceptional reintroduction programs and community work, a successful black and white rhino project has meant that Ongava have become one of the largest rhino custodians for the Namibian government.

Visit the Ongava Research Center and learn more about the functioning of the Reserve, the species reintroduction projects and the community involvement. 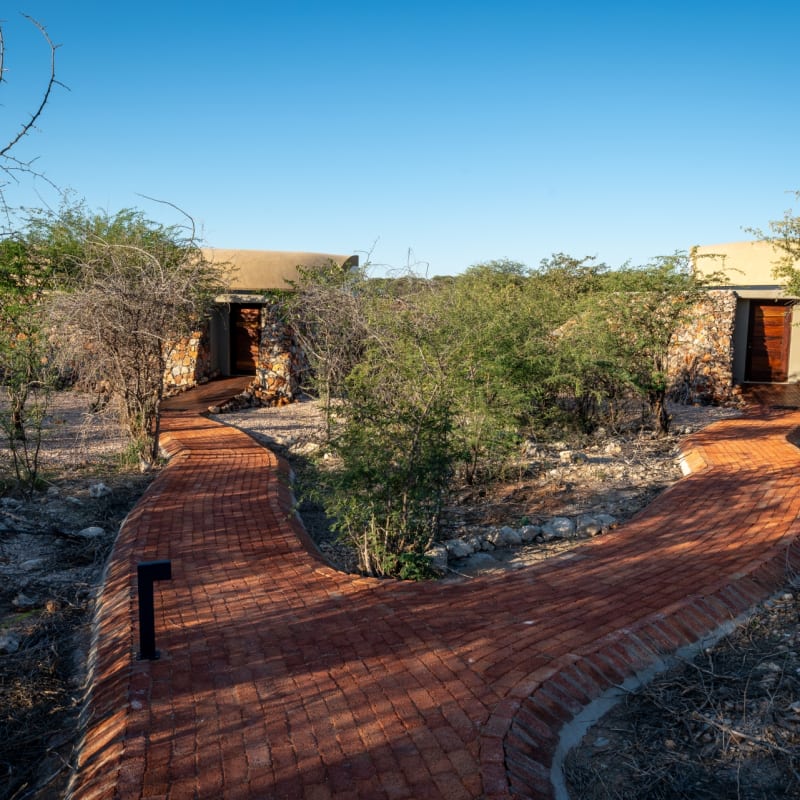 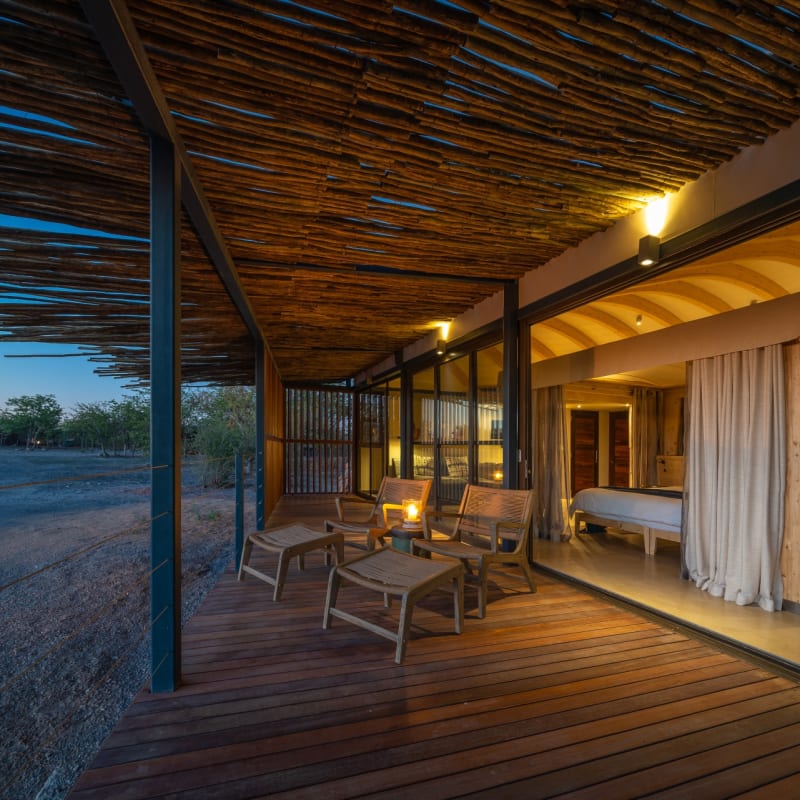 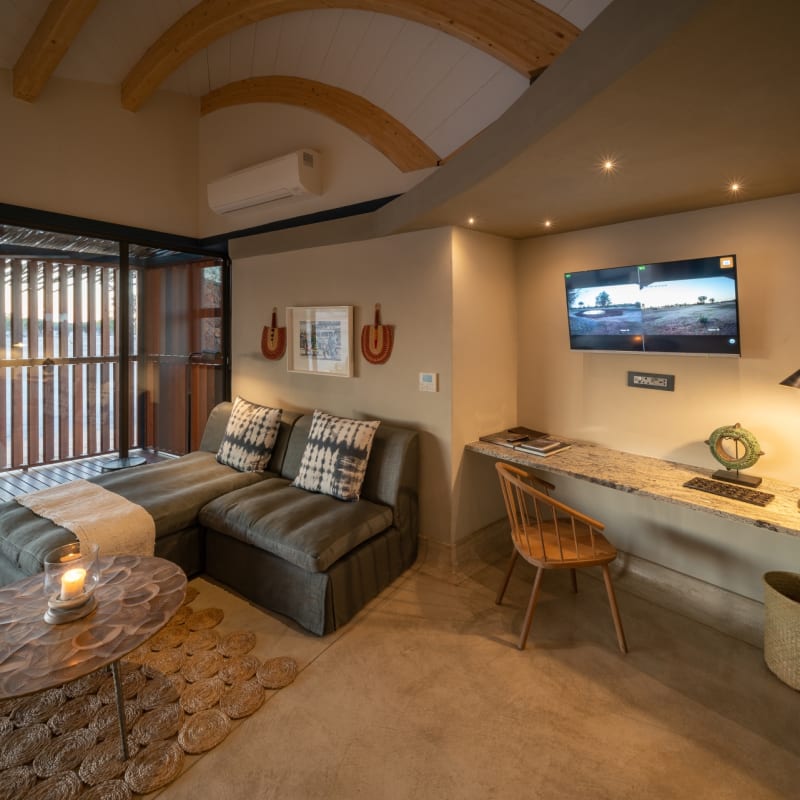