Jordan is set to be one of the hottest destinations to travel to in 2018. And for good reason, it is a land of ancient culture, spectacular landscapes and warm, welcoming people. Whilst still a relatively undiscovered gem, Jordan offers much more than just its most well known sights, discovers Middle East expert, Sarah. Jordan has always ...

Jordan is set to be one of the hottest destinations to travel to in 2018. And for good reason, it is a land of ancient culture, spectacular landscapes and warm, welcoming people. Whilst still a relatively undiscovered gem, Jordan offers much more than just its most well known sights, discovers Middle East expert, Sarah.

Jordan has always been on my bucket list. Why? Because of the obvious of course; to step back in time in the ancient city of Petra, to float in the Dead Sea and to visit the brilliantly preserved Roman ruins of Jerash. But I am here to tell you why Jordan is so much more than the sum of its well-known parts. I can’t think of anywhere else in the world where you can pack so much variety in to a week-long trip.

Usually, when you arrive in a capital city, it is somehow both overwhelming and underwhelming. This was simply not the case in Amman, Jordan’s capital. The bustle on the streets, the colors of the houses and the detail in the architecture sets this city apart from any other I have visited. What I loved the most though was the food. Lamb, olives, mint, tahini, yogurt and garlic are just a few of the delicious ingredients which make up the dishes you will find in the city’s many quirky restaurants. 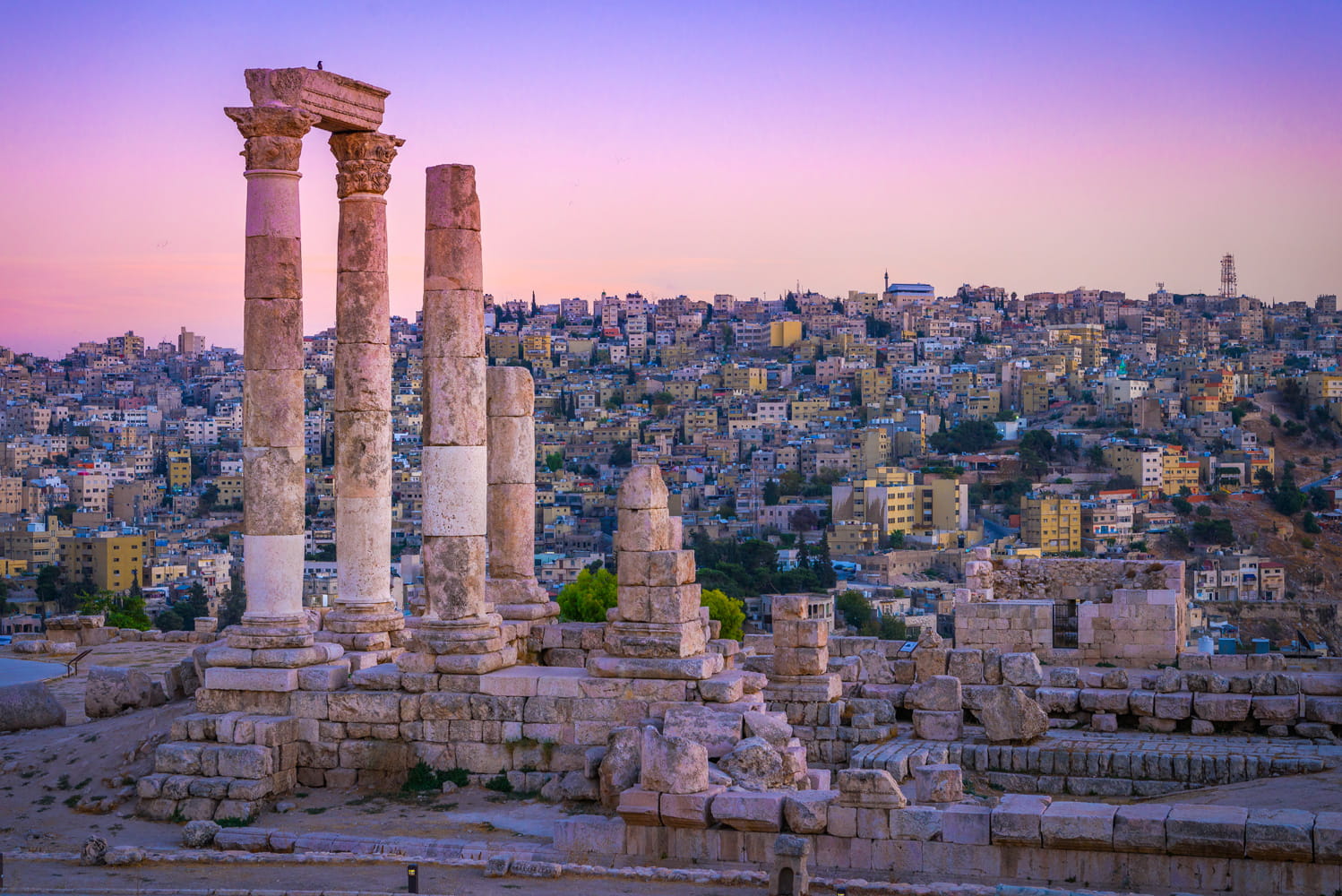 The Roman ruins of Amman 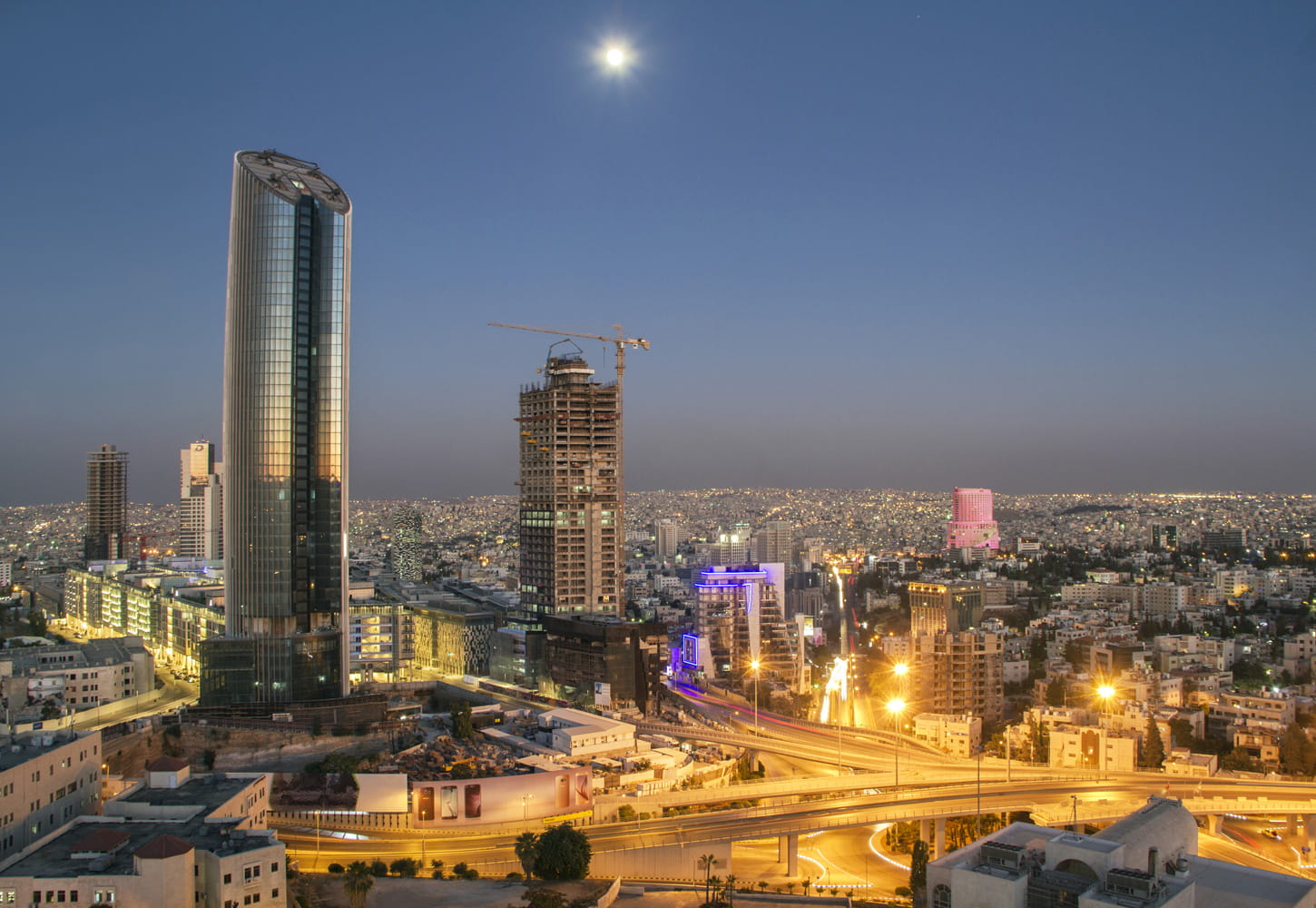 The Jordanian landscape continued to exceed my expectations throughout the trip, especially in the Dana Biosphere. Jordan’s largest nature reserve is home to a network of hills and valleys and with its varied terrain, from rocky mountains in the east to scorching sand dunes in the west, the area has also attracted a myriad of wildlife species from Europe, Africa and Asia. Recently named by National Geographic as one of the fifteen best places to hike in the world, is a perfect addition to your trip if you are looking for an active adventure off the beaten track. 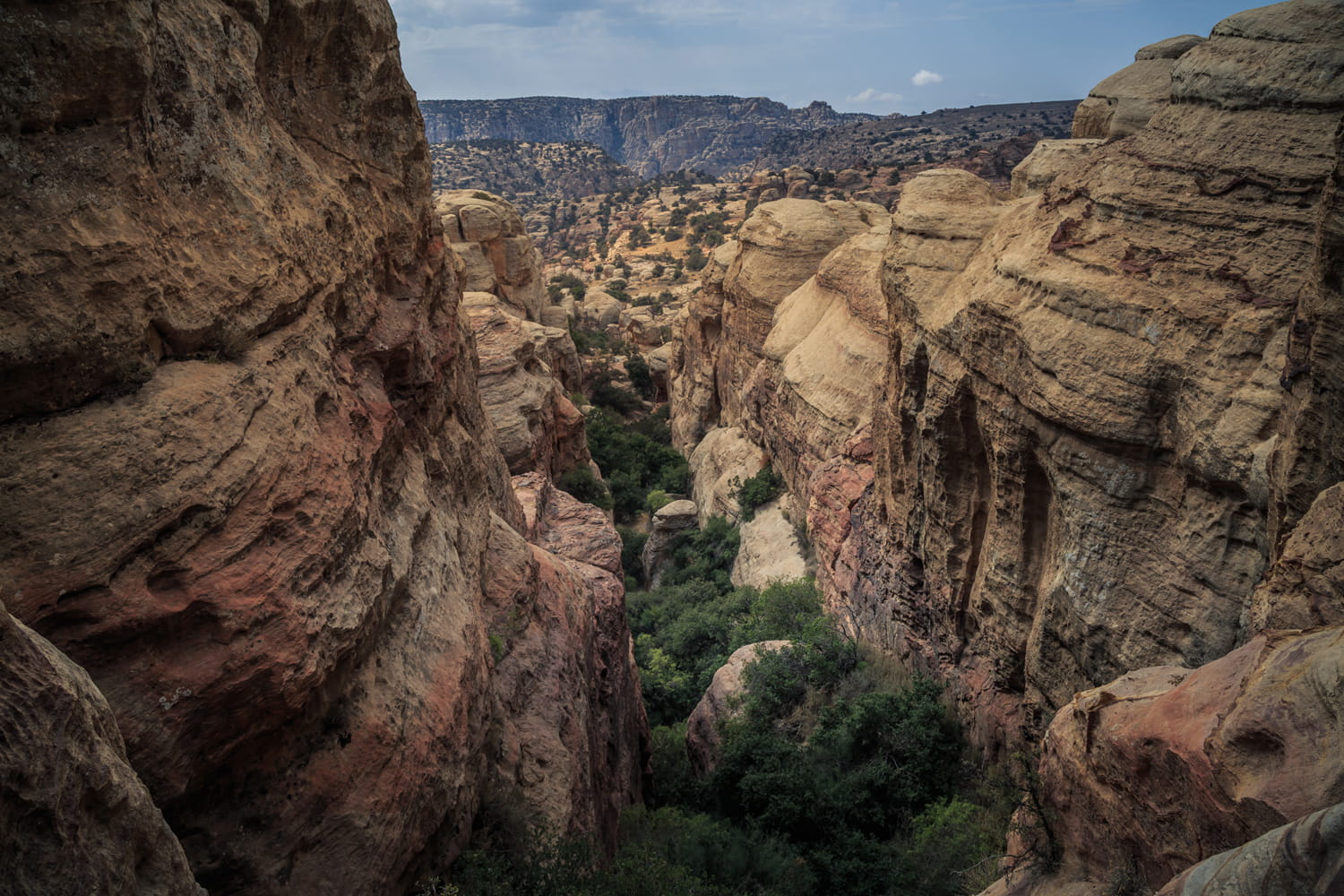 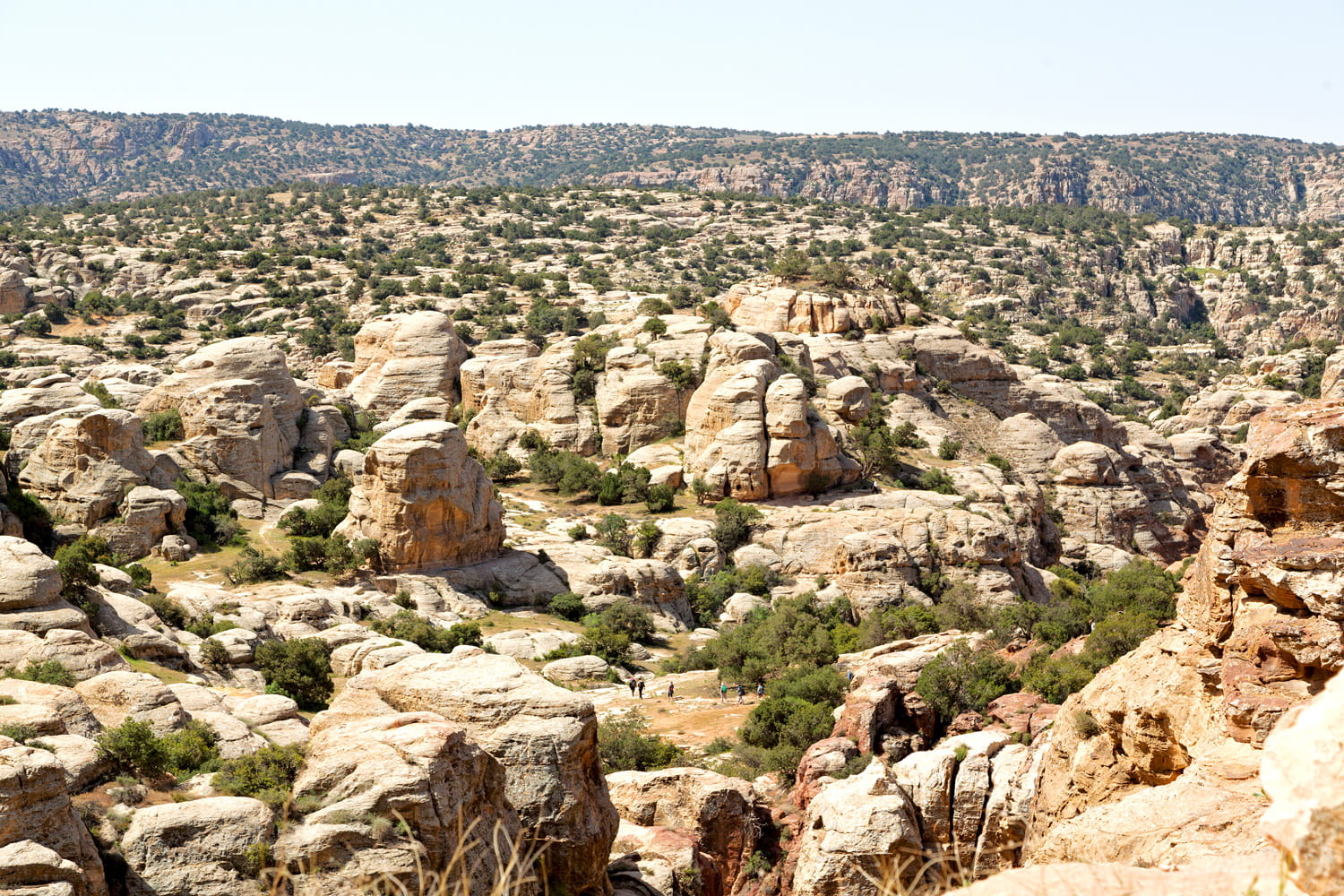 Further south you will find Jordan’s Wadi Rum, or the “Valley of the Moon”. This dramatic red rock desert wilderness is home to a wealth of novel experiences such as sand boarding, canyon trekking and camel riding. Barren has never looked so beautiful! 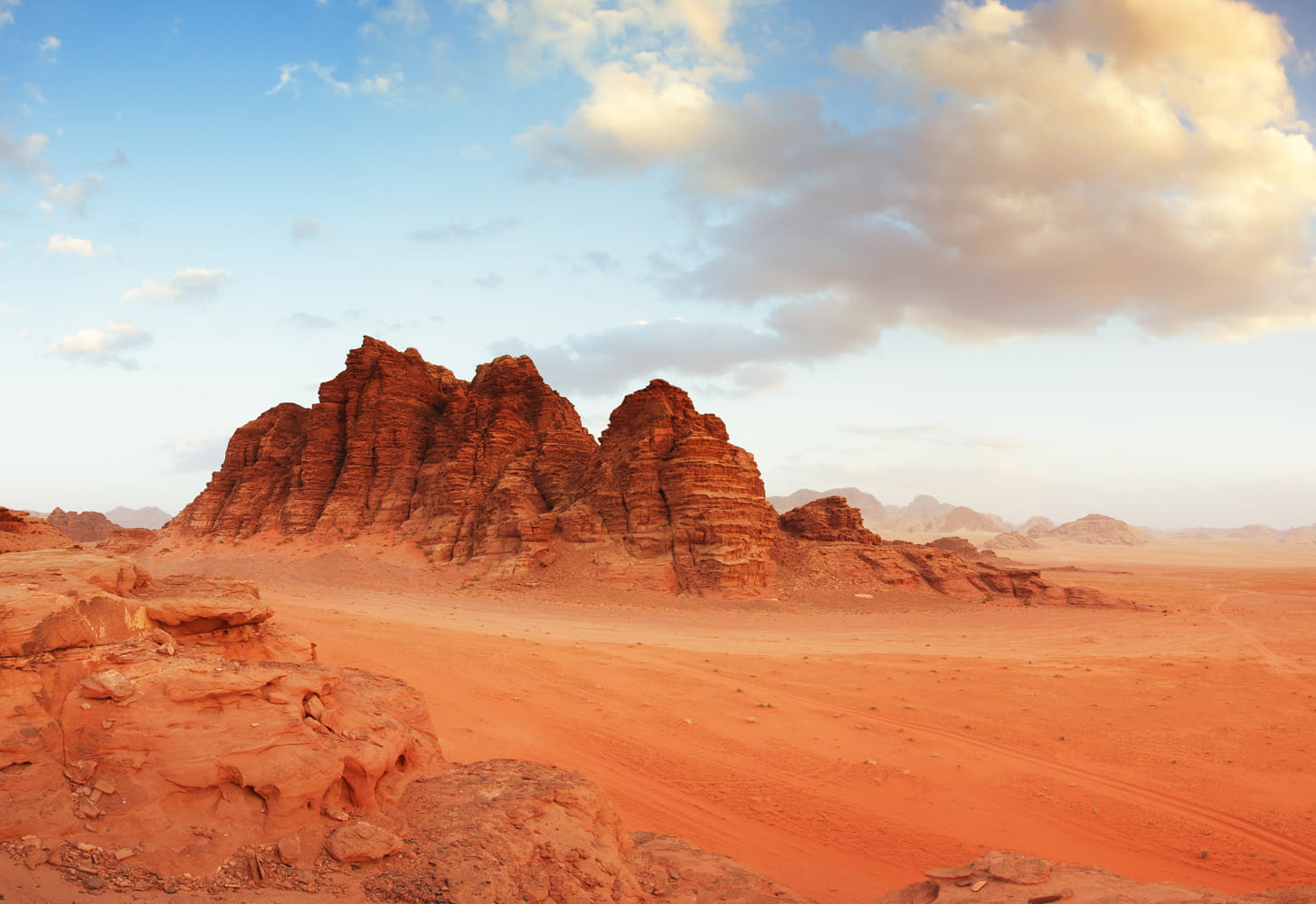 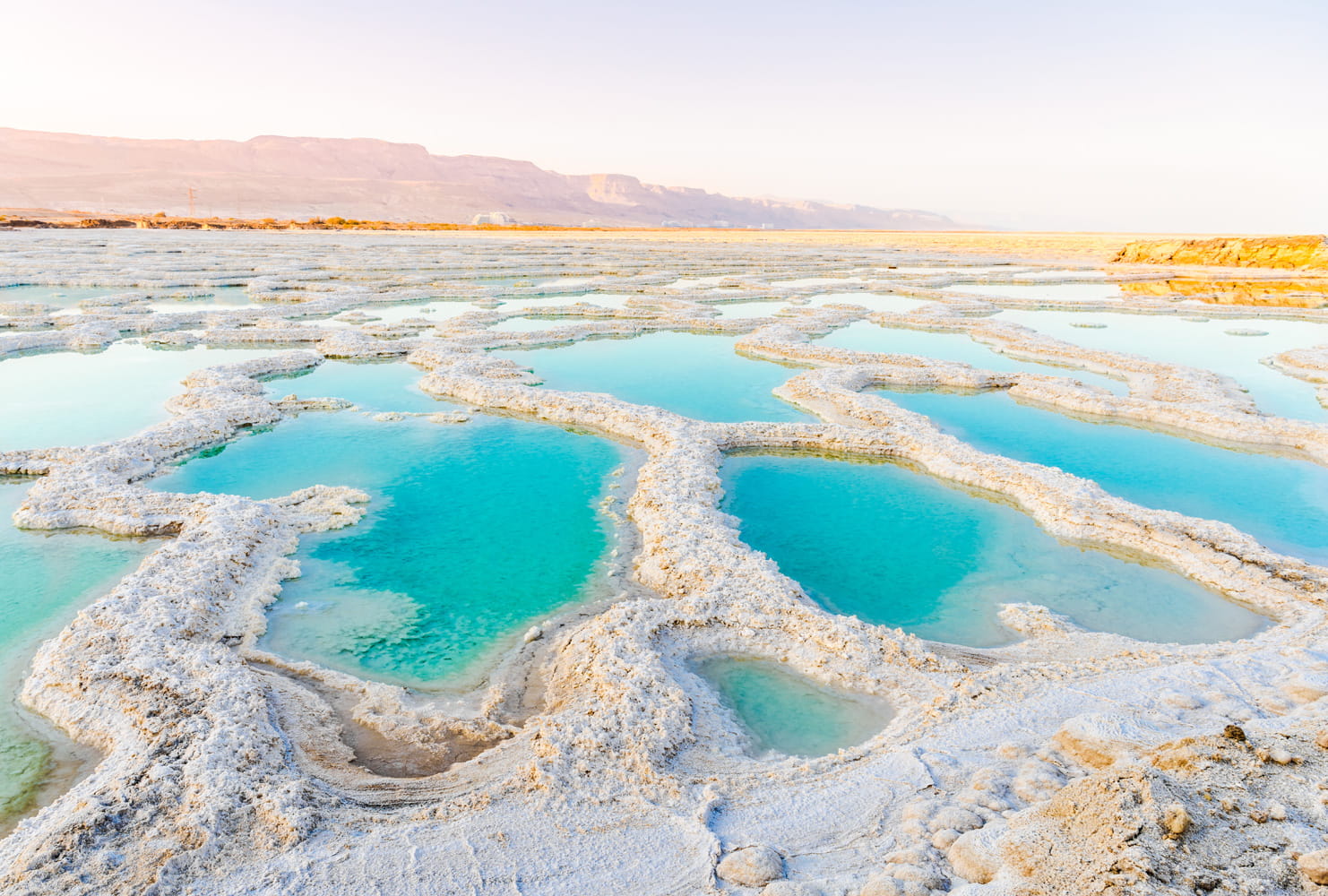 Now, it wouldn’t be fair to write a blog post about Jordan and not spare a thought for Petra, after all it is one of the New Seven Wonders of the World. Yet, how best to experience Petra is something I’m often asked. To start with, I’d recommend visiting Petra by night when, three times a week, over 1500 candles illuminate the lost city in a magnificent display. My other top tip would be to enter Petra as soon as the gates open at 6am as, like skiing, if you get there first, you beat the crowds and avoid being caught up with big groups. My final tip would be to wear proper walking shoes and climb to the top of the Monastery and the High Place of Sacrifice – the views from the top are well worth the trek. 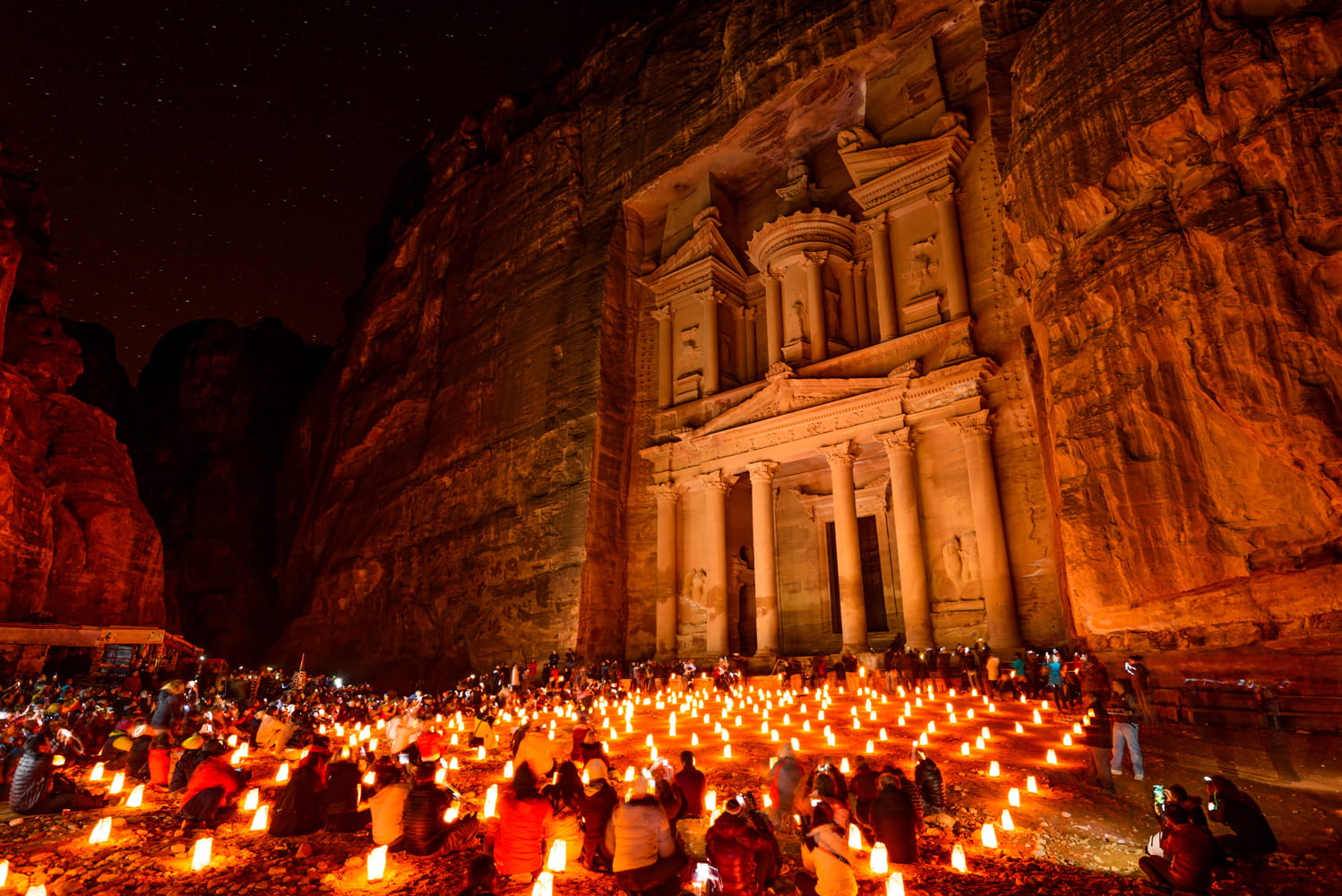 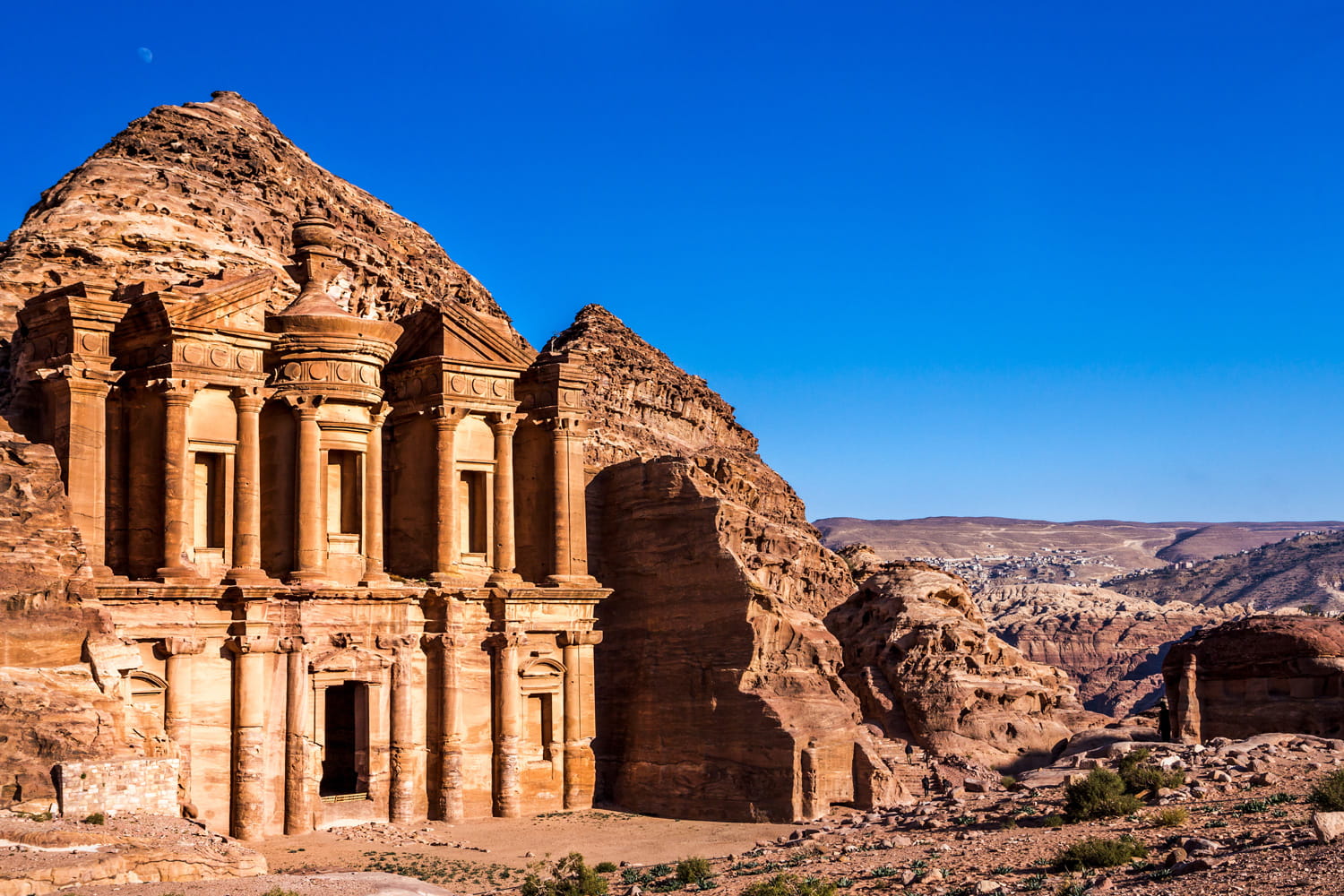 Jordan is one of a kind, it is exquisite, it is beyond special, and for good reason, it is about to get a whole lot more popular. And just in case you needed another reason to go… Forget long haul! It only takes 5 hours to get there from London Heathrow!

This entry was posted in Middle East, and tagged Jordan, Petra,