Our Guide to California

Nowhere else in the USA encapsulates the fabled American Dream quite like California.

Below are some of our favourite California itineraries, as inspiration for your next escape. Whether you are dreaming of an active family adventure, a road trip with friends, or a romantic honeymoon, there's something for everyone. 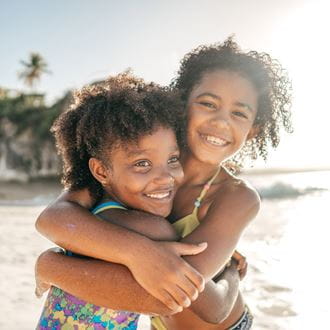 Take in all the highlights as you waterfall watch in Yosemite, cycle over Golden Gate and hike the Hollywood Hills. You can also kayak with sea lions,spot whales and dolphins, and explore tide pools!


When to Go: April - September. 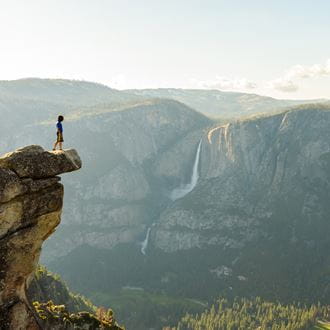 Northern California offers vibrant cities, bucolic rolling vineyards and spectacular wilderness making it an excellent choice for an active holiday. Soak up the culture of vibrant San Francisco before heading to the beautiful Napa Valley for fine wine and food and finish with hiking in iconic Yosemite National Park.

This itinerary is the perfect combination of city, vineyards and national parks. You will also tick off top sights such as the Golden Gate Bridge, Alcatraz and the Half Dome from your bucket list.


When to Go: September - October for the wine harvest in Napa Valley and fewer crowds in Yosemite. 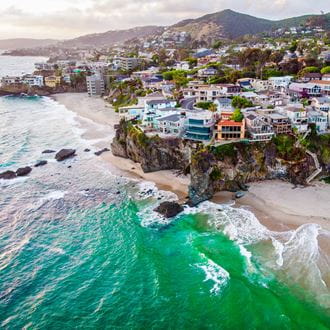 The perfect SoCal trip that begins with relaxation at one of California’s most exclusive retreats, followed by an injection of beach life at quirky Laguna, onto the desert oasis of Palm Springs and finish with some time in cosmopolitan Los Angeles.

This is one of our 'Epic Itineraries' which offer unforgettable cutting-edge hotels, experiences and restaurants with a focus on design, fashion and innovation.


When to Go: Travel during Easter or Autumn for fewer crowds or cooler days. 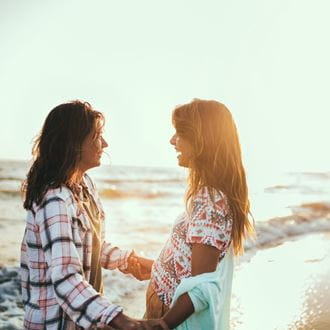 
When to Go: This itinerary is fantastic for summer time or for Easter and early Autumn for best value and less crowds. 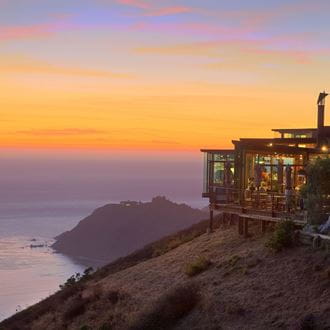 A superbly stylish journey through California, staying at the finest hotels, and combining the vibrancy of Los Angeles and San Francisco, an extraordinary retreat on Big Sur, a trip to the stunning Sonoma Valley and the very best of coastal living in Santa Barbara.

This itinerary is a harmonious blend of authenticity and superlative luxury, our Ultimate Journeys are designed for the discerning traveller, providing unparalleled insider access and exclusive luxury private experiences.


When to Go: May - November. September is the best month for avoiding crowds. 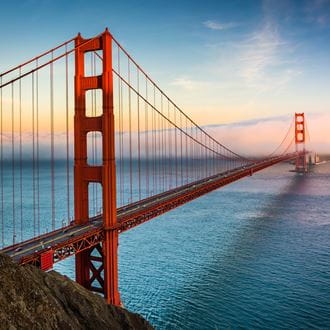 This classic self-drive itinerary experiences the amazing contrasts of the Golden State, California. Combining skiing in Lake Tahoe, wine tasting in Napa Valley and ending in the vibrant city of San Francisco. This romantic adventure combines wonderful food, delicious local wine and some unbelievable scenery on the way.

This romantic adventure with take you through some of California's most stunning scenery.


When to Go: March - May. California is a year round destination but this itinerary is at its most beautiful in these months as the vineyards of Napa will be coming into bud. 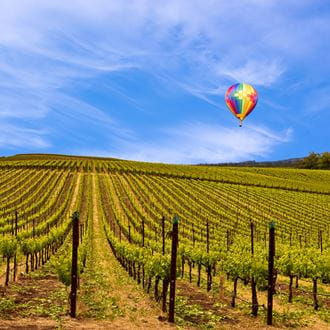 Indulge in chef-led cooking classes in San Francisco and the Napa Valley. We've also secured reservations at some of California's hottest restaurants. All while staying in luxurious and intimate hotels in the heart of the world-famous wine country.


When to Go: May - November. We suggest going in the Autumn while the wine is being harvested.