Think of the South of France and immediately your mind conjures up images of summer; sun-kissed beaches, lazy lunches and maybe the odd glass of rosé. But after visiting in mid-October, Europe expert, Claire, is completely convinced that the only time to travel to Provence is in autumn. My journey began slightly north of Avignon ...

Think of the South of France and immediately your mind conjures up images of summer; sun-kissed beaches, lazy lunches and maybe the odd glass of rosé. But after visiting in mid-October, Europe expert, Claire, is completely convinced that the only time to travel to Provence is in autumn.

My journey began slightly north of Avignon at the stunning Hotel Crillon Le Brave, a hotel perched atop a hill with blissful views. As I sat on the terrace, basking in the warm glow of the midday sun, I gazed out over the countryside below marvelling at the array of colours that stretched out in front of me. Spellbound by the deep greens, golden yellows and flaming reds, I could have sat for hours. Alas, when visiting in autumn, you feel the need to explore, rather than being pinned to your sunbed by the fierce heat of summer. 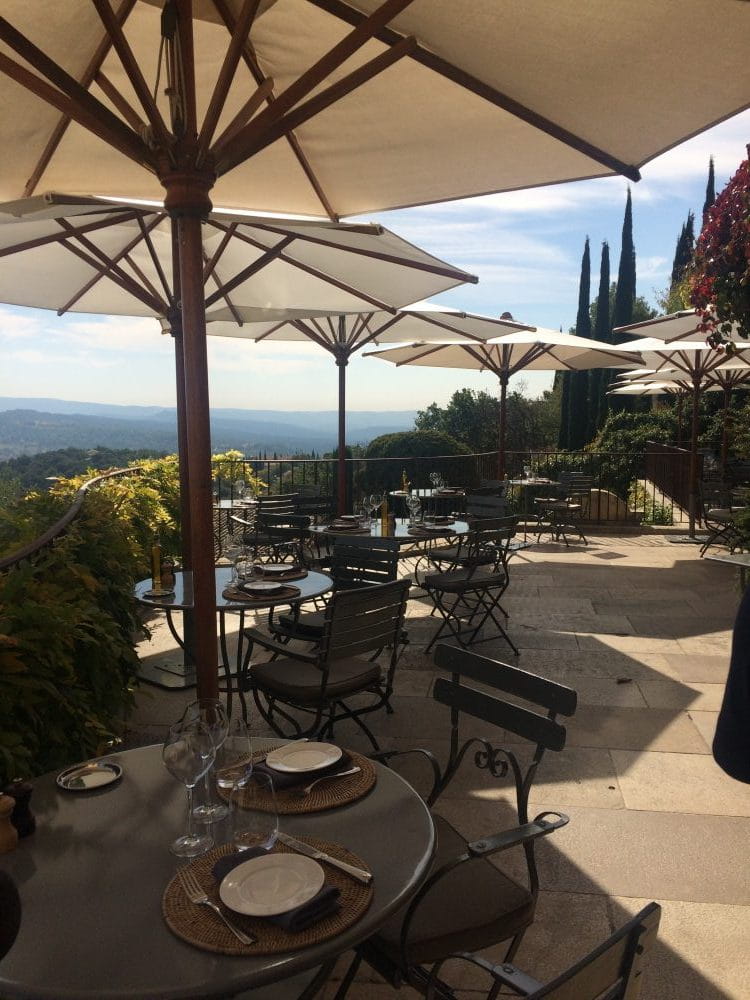 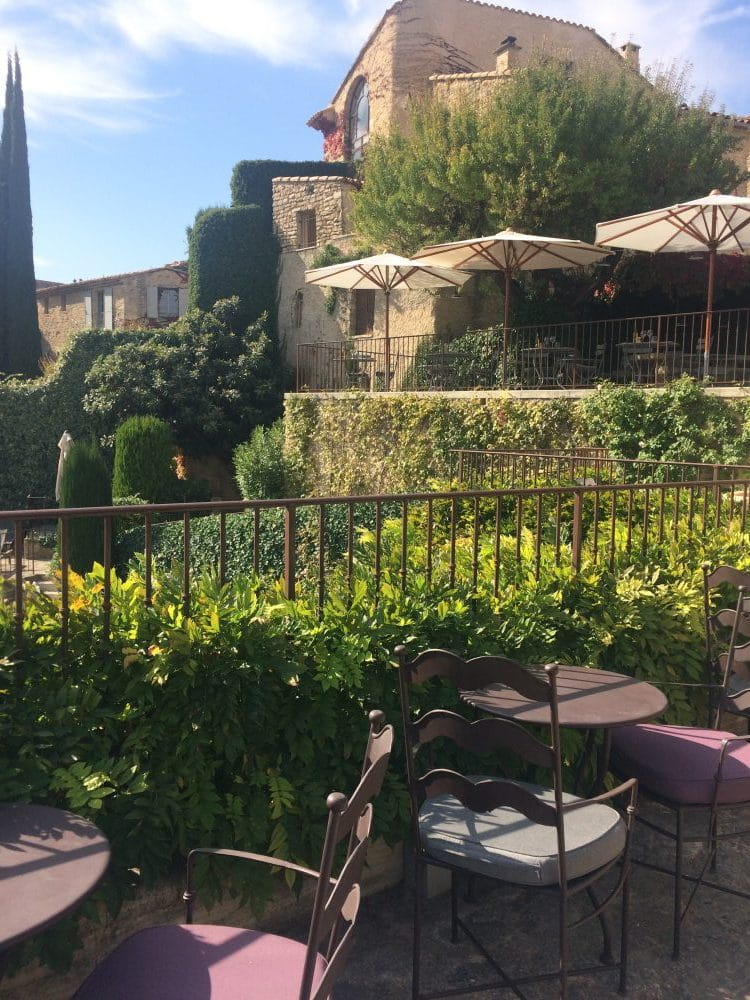 We took a complimentary bike from the hotel and followed the winding path through the village and out into the countryside towards Mont Ventoux. Not being a champion cyclist myself, we didn’t attempt the ascent, but stopped instead at a picturesque disused quarry for a picnic of baguettes, home-made crisps and the best paté I’ve ever tasted, all provided by the hotel. There are so many different routes you can take around the area, encompassing pretty Provençale villages as well as vineyards, that one could almost base an entire holiday around here alone. 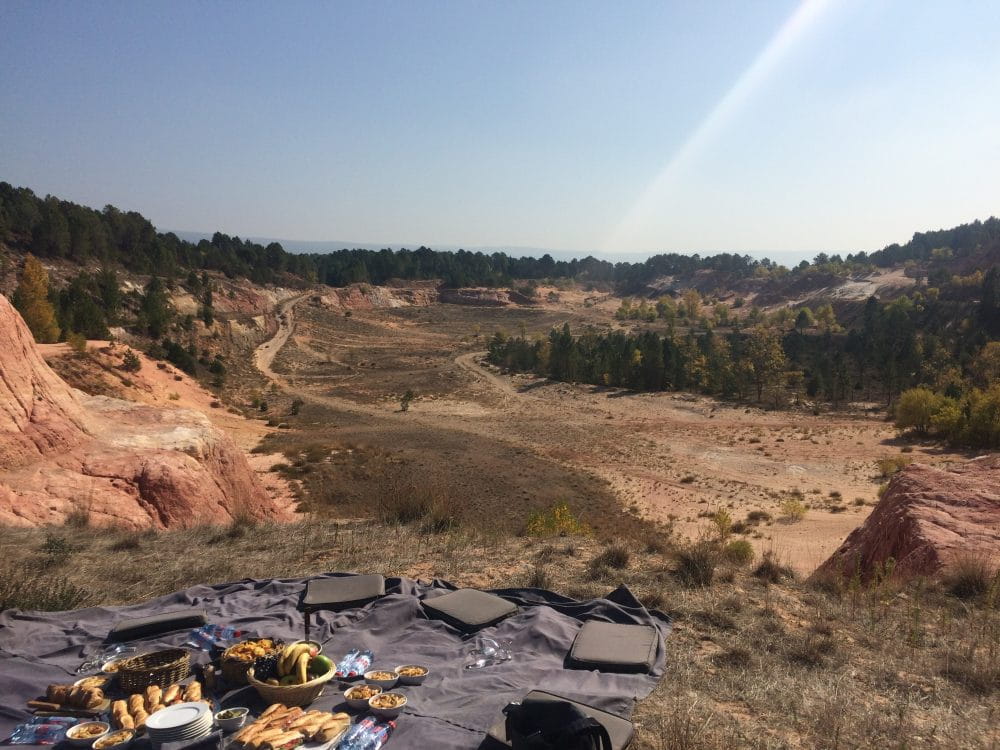 Picnic at the quarry 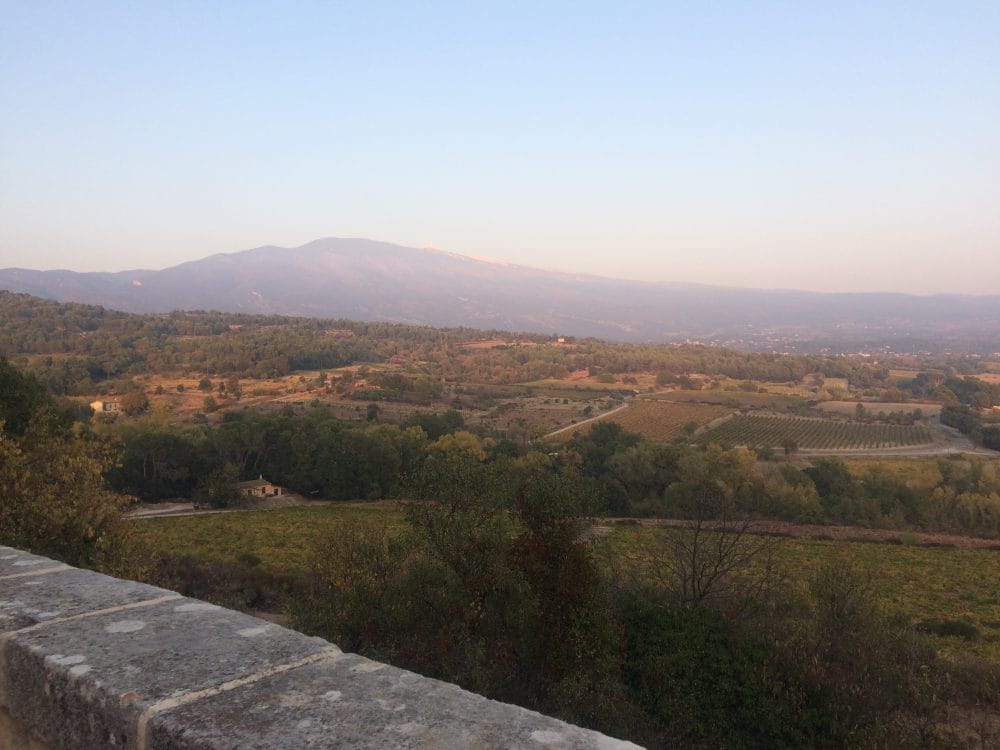 However, I found another great way to experience la vie française is to visit the famous market at Isle sur la Sorgue, a pretty riverside town which hosts a sprawling weekly antique and general market which can be suffocating in the summer, but in autumn feels pleasantly filled with locals bartering over items ranging from cashmere scarves to marble-topped consoles. A particular highlight for me was the produce sector, with tempting samples of cheese, olives and salami from local artisans.

All too soon it was time to meander my way across the countryside to La Bergerie Terre Blanche, a villa nestled between Provence and the Côte d’Azur which encapsulates everything a luxury villa should be. Here too, the temptation to make the most of the pristine heated pool, cosy cinema room and verdant gardens is very real. 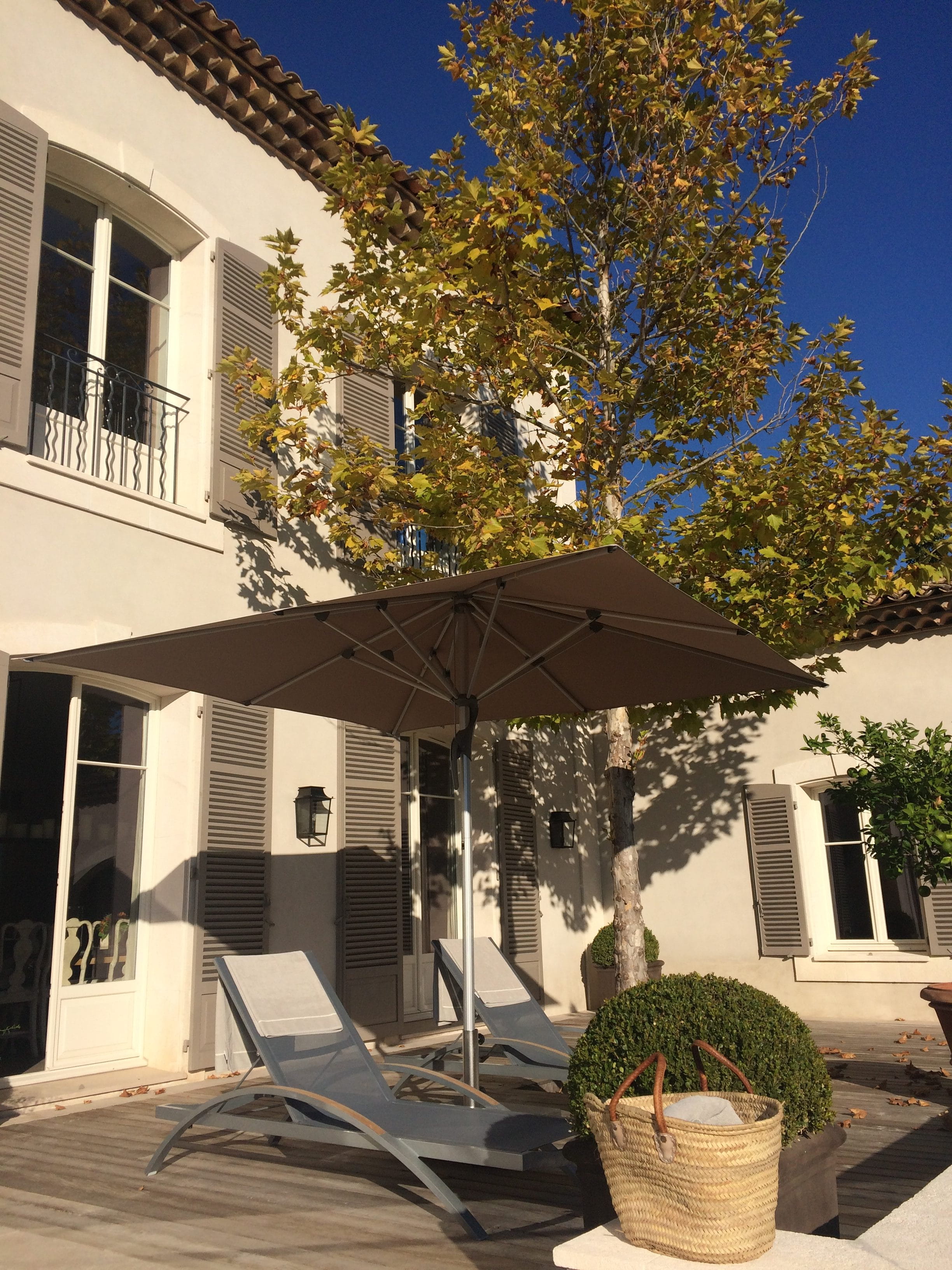 Terre Blanche Estate - on which La Bergerie is located

The prospect of visiting two of the best vineyards in the area was just too attractive though, so we set off on a winding path around the dappled hillsides to Château Font du Broc and Chateau d’Esclans. The contrasts in their history and methods was fascinating and the tastings at the end of each visit really served to enhance my understanding of the grape (!) 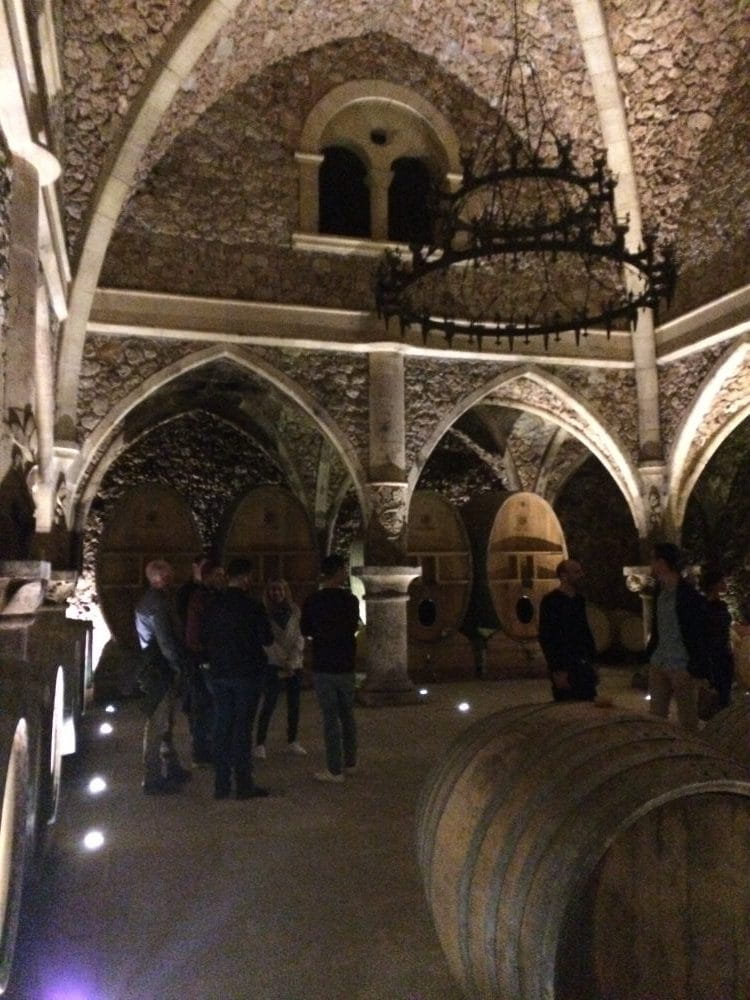 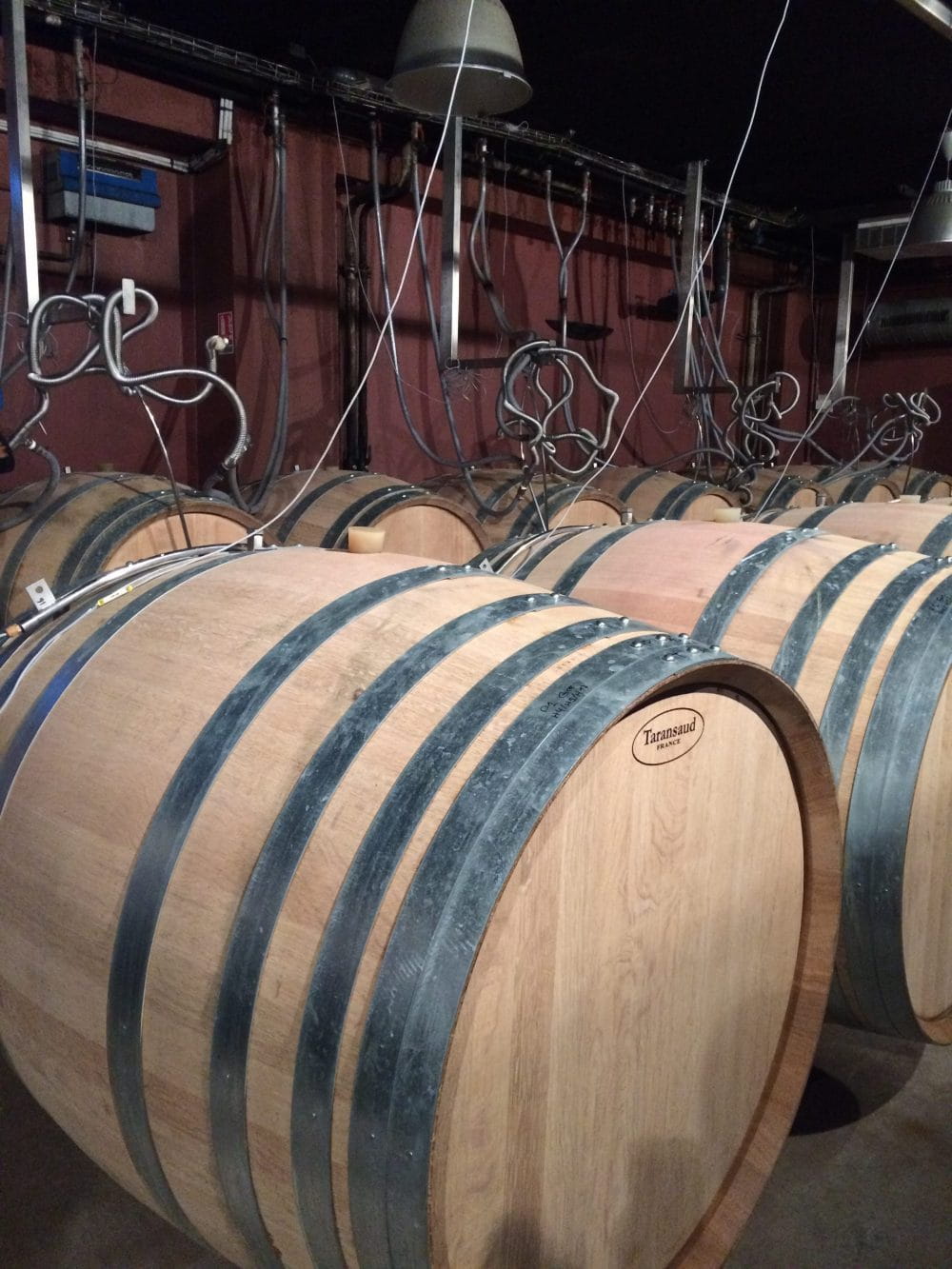 As our final day loomed, we saw no better way to commemorate an unforgettable trip than by producing our very own perfume at the birthplace of scent itself: Grasse. Following a scenic 30-minute drive, an obligatory croissant and a cup of freshly brewed coffee, we arrived in the sort of French town you only see in film. One of the crowning glories of the town is Molinard, who have been creating superior fragrance since 1849. There, we were led into a reverential room, where our work bench sat beside apothecary-style cylinders of perfume bathed in an amber glow from the stained-glass windows. We were led through the intricate process before being let loose on 90 different scents to design a perfume which would remind us of these rejuvenating few days. 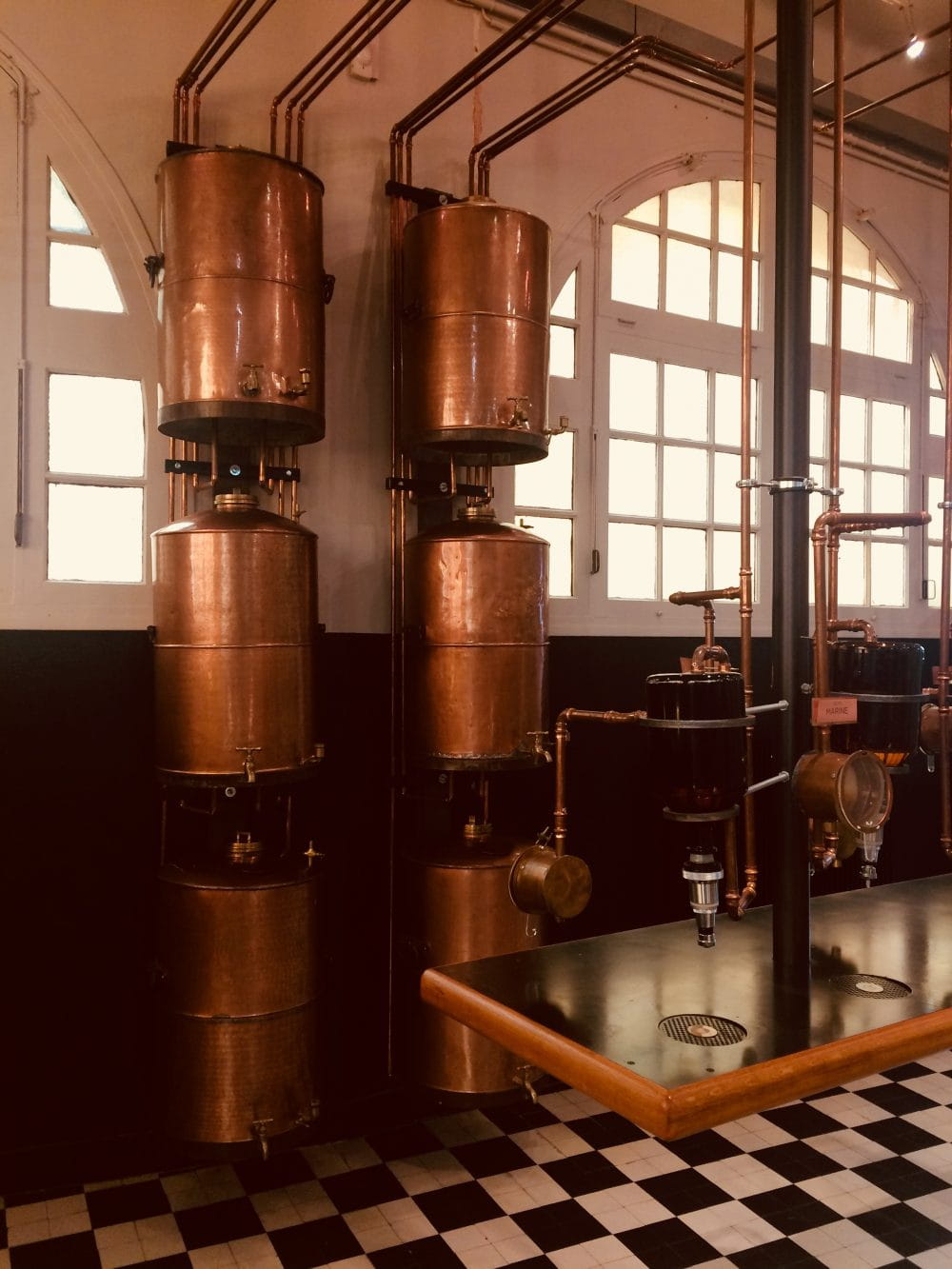 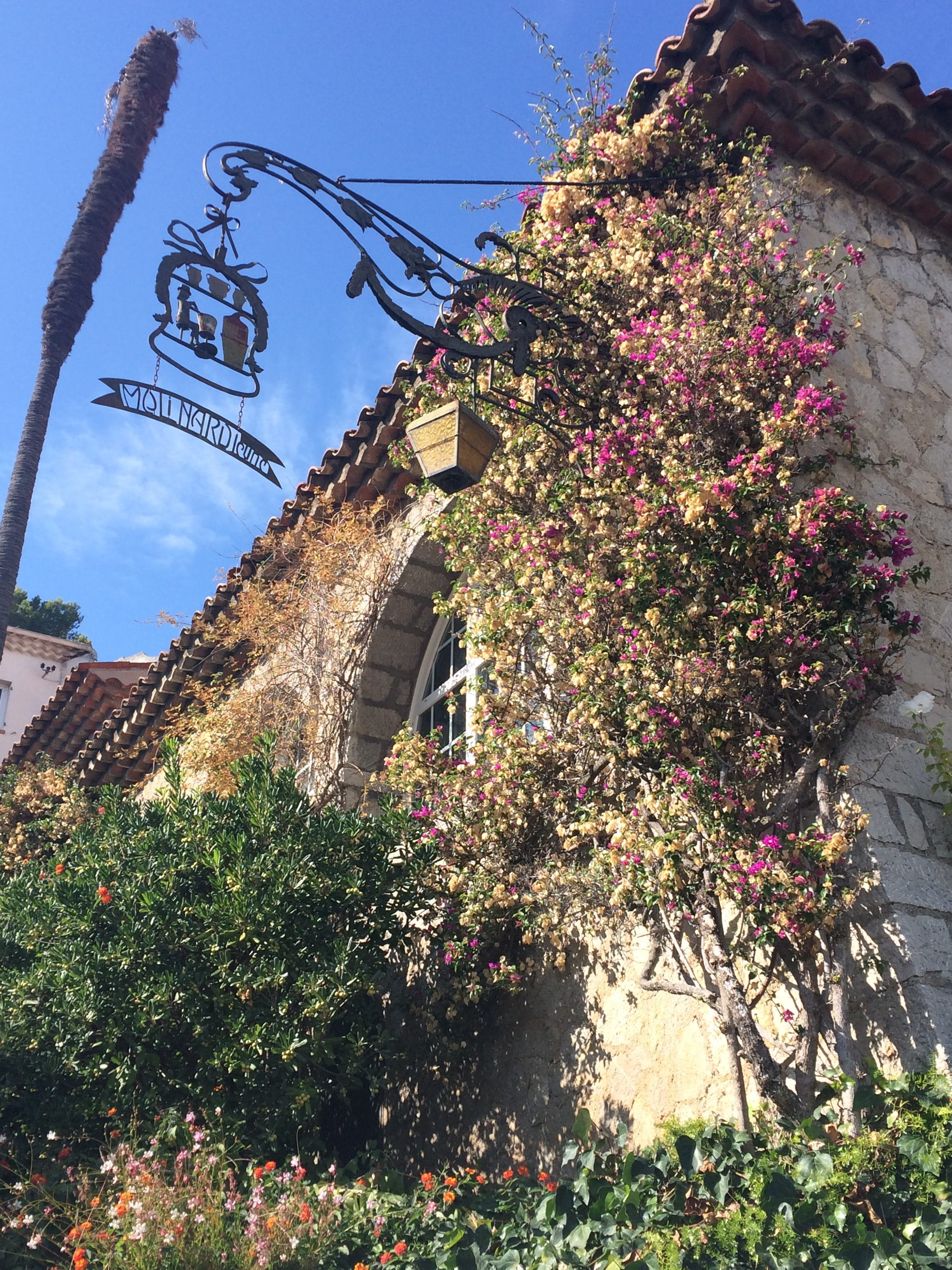 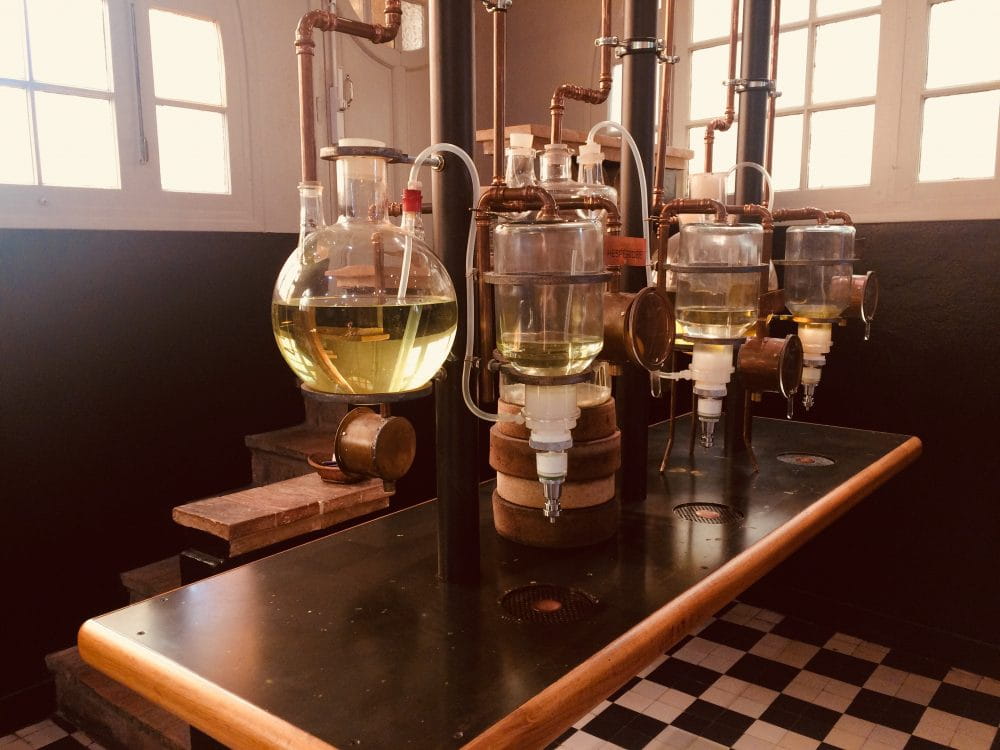 There is so much to savour in the south of France in autumn – the sun burning through early morning mists, traffic-free roads and an altogether more relaxed atmosphere – that I almost want to keep it as my little secret. 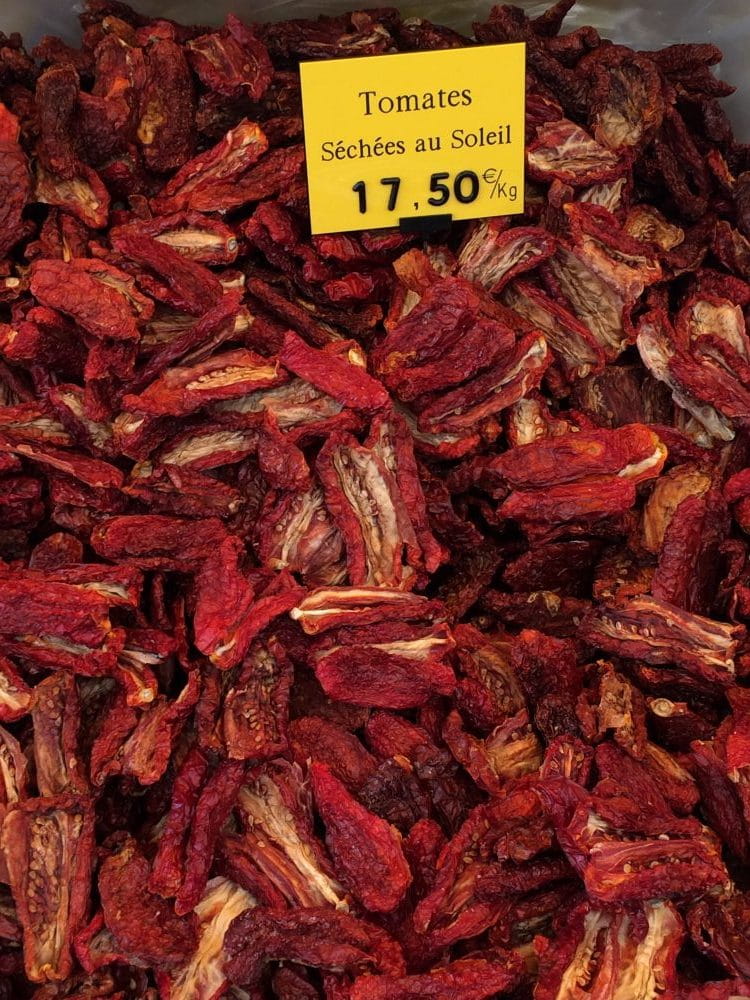 Tempting delicacies at the market 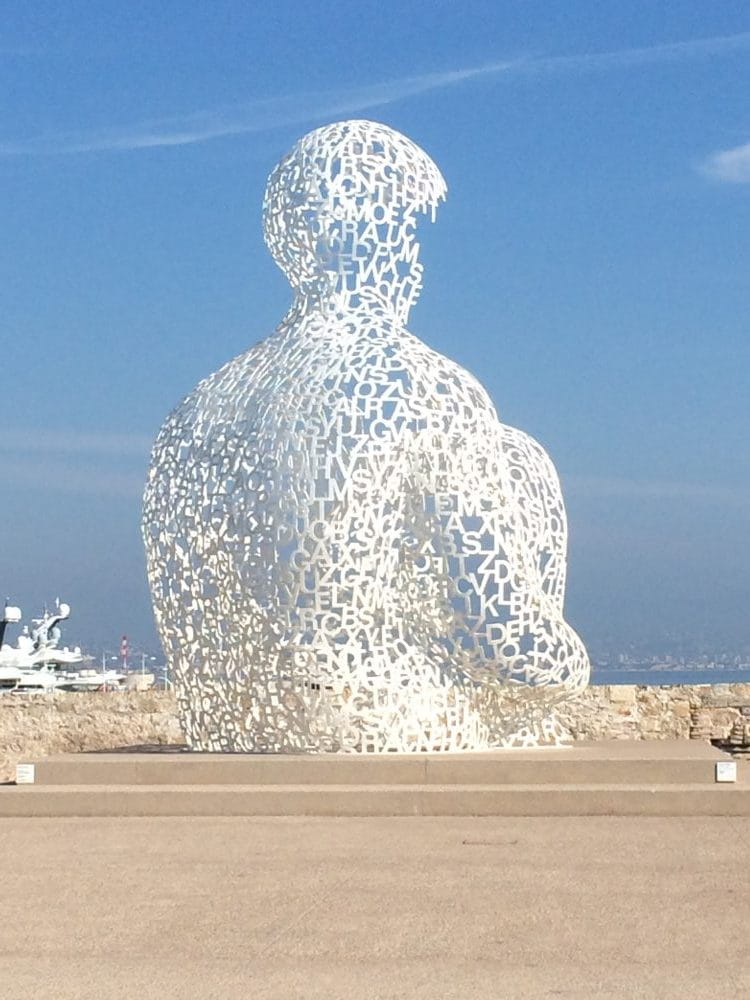 Modern Art by the sea 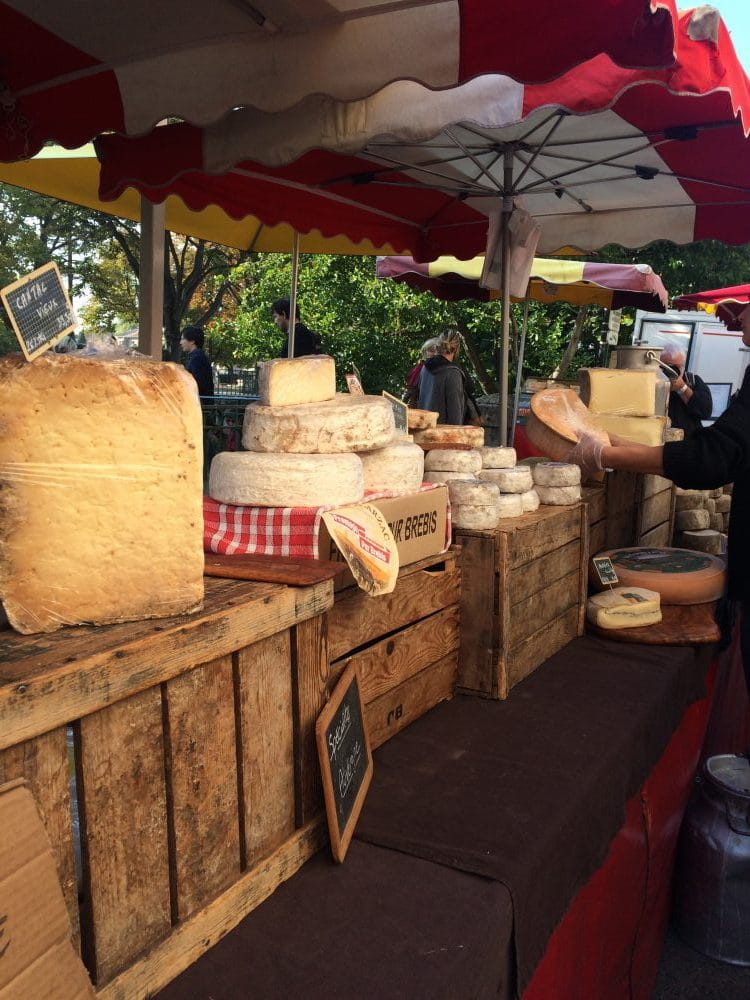 This entry was posted in Europe, and tagged Autumn, Provence, South of France,